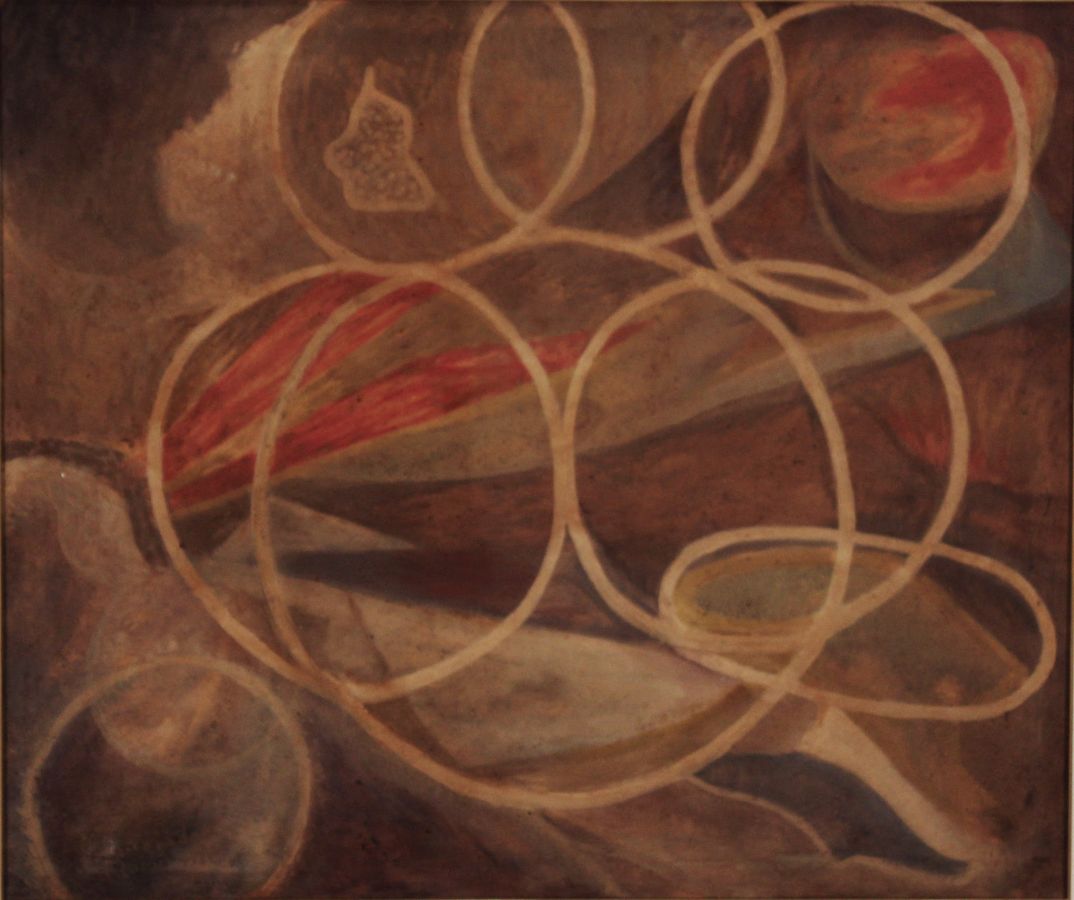 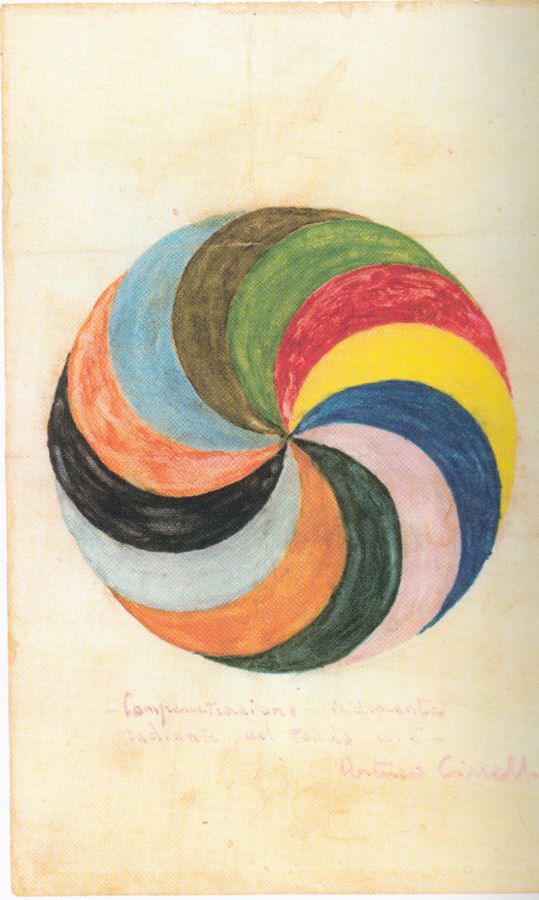 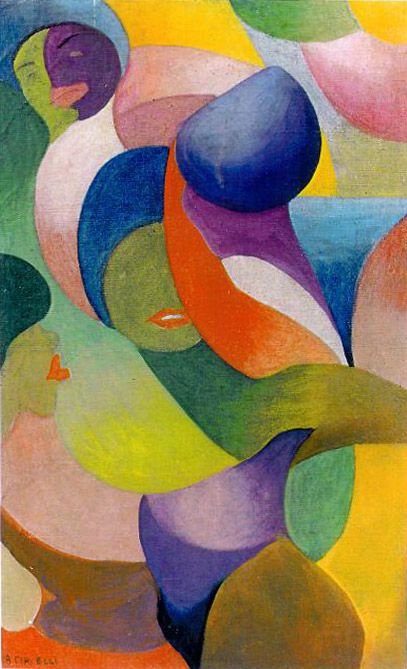 He studied at the Academy of France and that of Fine Arts in Rome, where he graduated. With Boccioni and Severini he follows the evening courses of industrial art of the Incurables. In 1905 he participated in the Salone dei Rifiutati (Salon des Réfusés) and in 1907 together with Cambellotti he worked as set designer for some of D'Annunzio's works. He spends long periods abroad, dividing himself between Paris and the Scandinavian countries, bringing the signs of the new futurist research, even if with a strong symbolist accent.
Arturo Ciacelli was an authoritative exponent of the second Futurism who found in the aeropainting the pictorial genre of choice, the most suitable for expressing the dynamic sensations of flight.