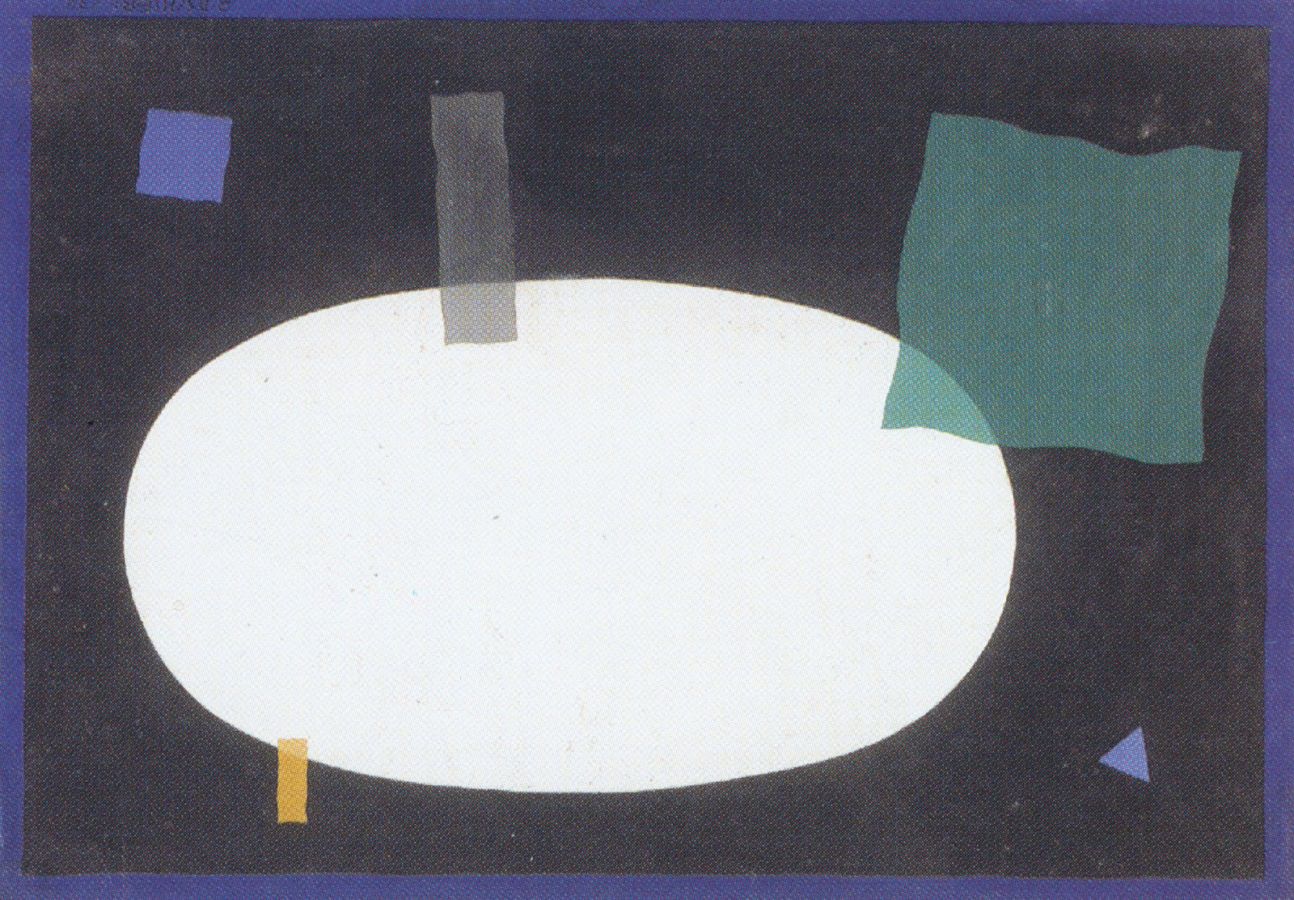 Bruno Aschieri was born in Verona 1906 and died in Cagliari in 1991.
A multifaceted artist, his interests coagulated around the free words as well as the theatrical syntheses, the execution of paintings and photomontages, the design of tapestries and scenographies, the advertising creation.
In 1923, he entered the ranks of futurism. Since its accession, an intense promotion and organization activity of the Marinetto movement in the Scaliger territory began, so as to soon become the gravitational center of the future protagonists of the Veronese avant-garde. From the open letter to F.T. Marinetti (June 1931) at the establishment of the local "Gruppo U. Boccioni" (October 8, 1931), the direction was always by Bruno Aschieri. He actively participated in the fertile theoretical activity of the Scaliger patrol, he was the author of several scenography projects that participated in the 1st Triveneta Exhibition of Futurist Art (1932) in Padua, at the National Exhibition of Futurist Art (1933) in Mantua, at the 1st National Exhibition of futurist art (1933) of Rome.
Bruno Aschieri was also a fruitful writer and an original poet. He signed several articles as an art critic in newspapers and magazines. He was the organizer and protagonist, together with other colleagues, of futurist evenings, in which aeropoetias and theatrical synthesis performances were held.
At the end of the overwhelming futurist experience, Bruno Aschieri moved to Cagliari to devote himself to the didactic activity of art history.