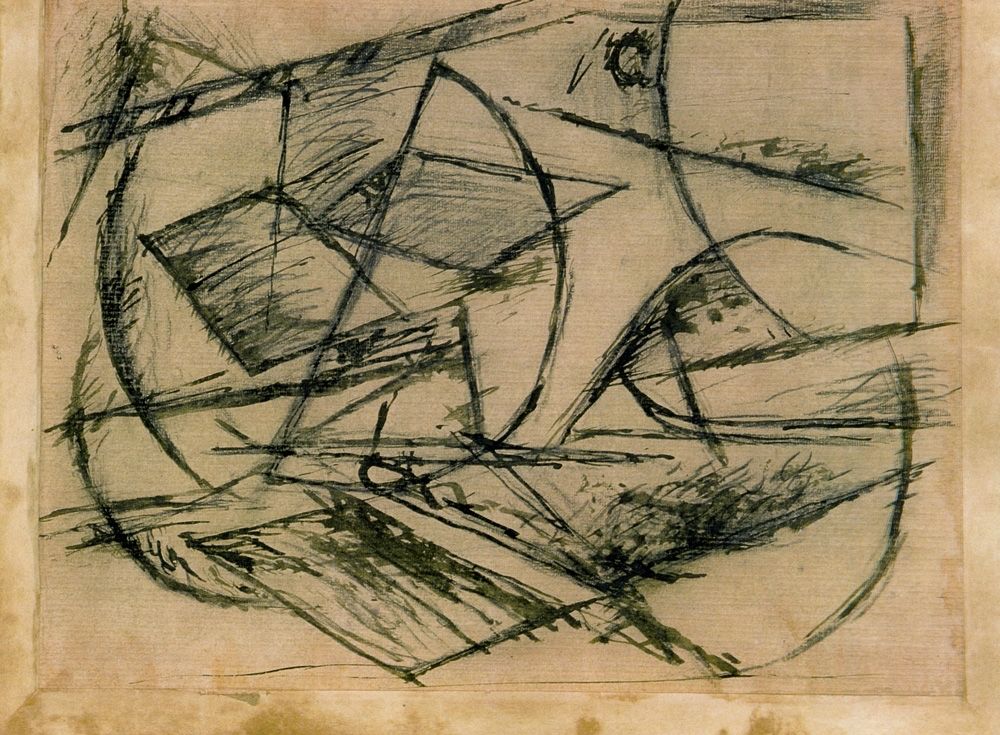 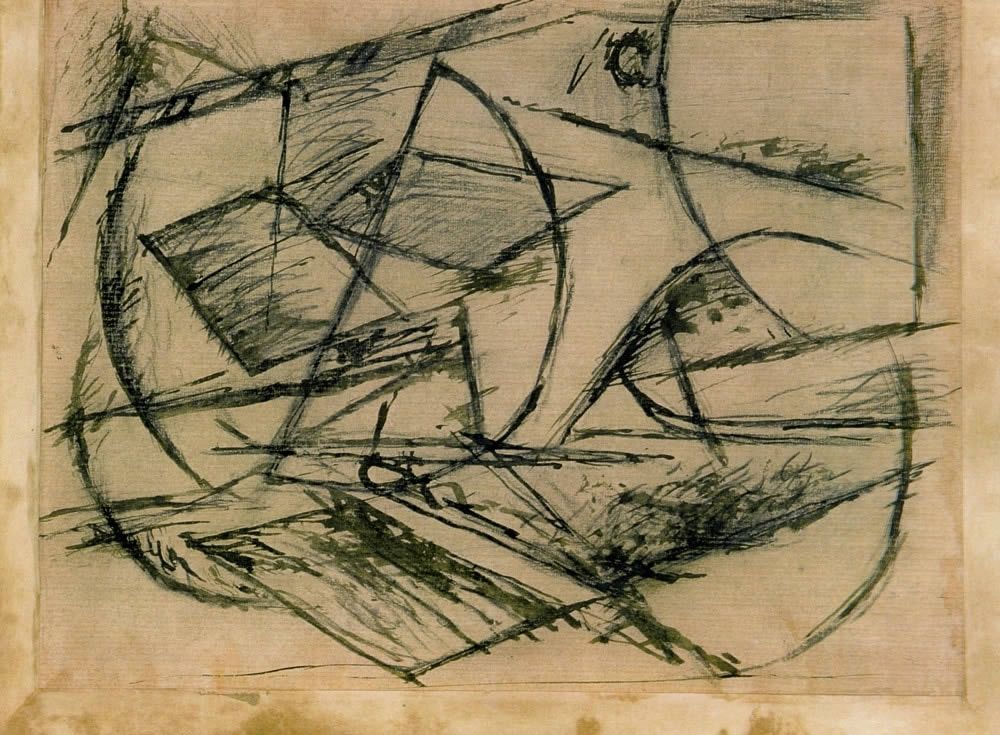 Carlo Carrà was born in Quargento (Alessandria province) on 11 February 1881. The premature death of his mother and the narrowness in which the family found himself meant that his father placed him, just twelve years old, at certain decorators who worked in a villa to Venice. In 1895 he moved to Milan where Angelo Comolli hired him as a mason boy. In 1900, on the occasion of the great Universal Exposition, Carrà went for the first time to Paris where he stayed some time: Courbet, Delacroix, Monet, Manet, Renoir, Cezanne and Gauguin were among the artists that most impressed him. In the same year he moved to London where he also became interested in politics, attending groups of anarchists with whom he however soon broke off relations. From London he returned to Milan where he resumed his decorator activity (decoration of the Ottolini villa in Busto Arsizio). In 1904 he attended the funeral of the anarchist Galli killed in via Carlo Farini which degenerated into a fray in which he was involved and, from the violent impressioine that brought it back, the famous futurist painting was born: The funeral of the anarchist Galli. In 1906 he entered the Brera Academy where he became a pupil of Cesare Tallone; his first exhibition in 1908 earned him considerable success. In the meantime, the times of Futurism were maturing and Carrà, together with Boccioni and Russolo, found himself aboard the scheme of the futurist manifesto. A trip to Paris in 1911 offered him the chance to learn about Cubism; in the same year he became friends with Ardengo Soffici and gradually began his detachment from Futurism. After another trip to Paris in 1914, Carrà met Giorgio De Chirico in Ferrara in 1916 and painted his first metaphysical works. Married in 1919, spent years of intense artistic activity and in 1941 he was appointed holder of the chair of painting at the Brera Academy in Milan. His artistic activity found its highest celebration in the two memorable exhibitions that the Lombard capital dedicated to him in Brera in 1942 and Palazzo Reale in 1962. Shortly thereafter (1966) he died in Milan, interrupting his pictorial activity which continued with rigor. and tireless lena until the end of his days.