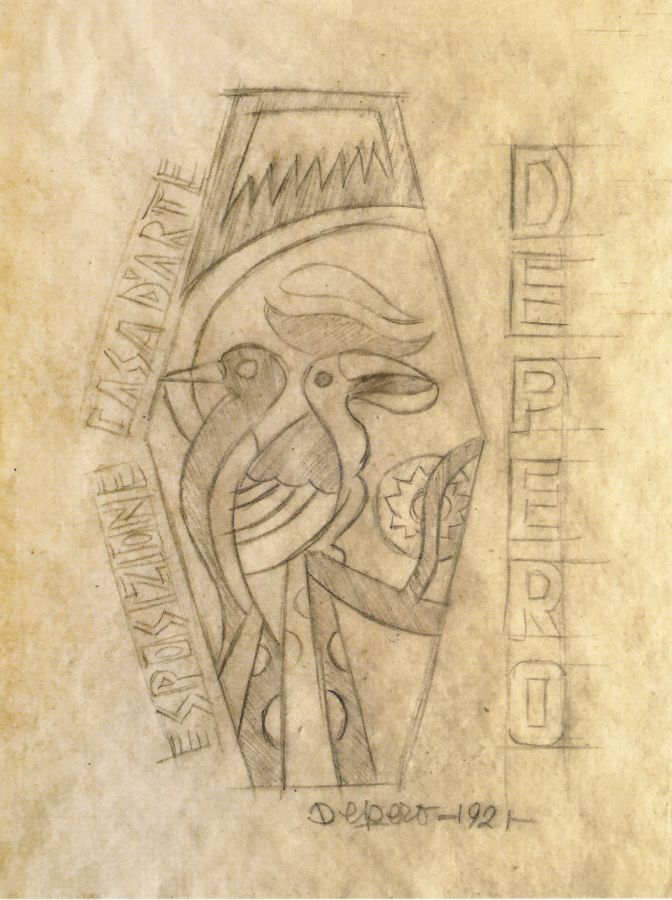 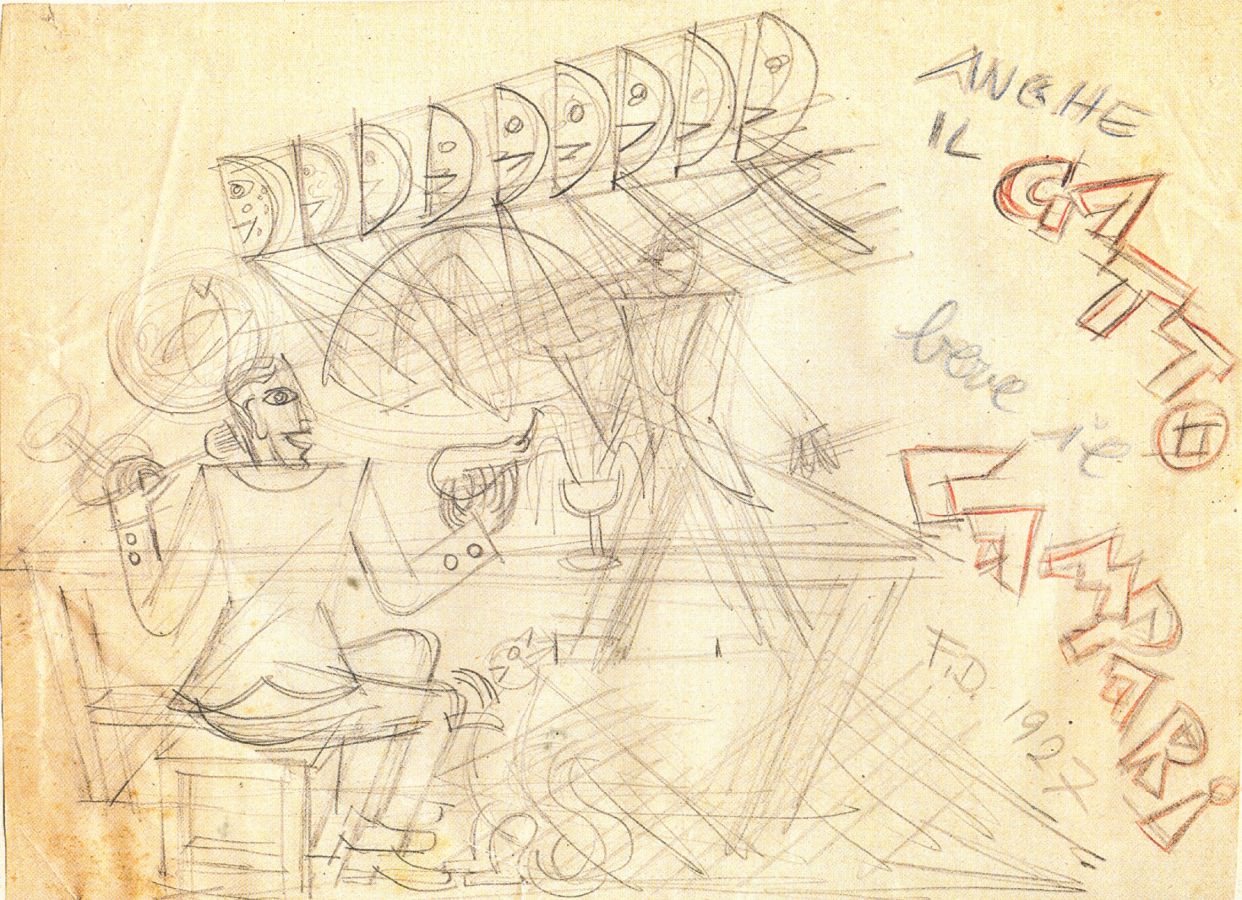 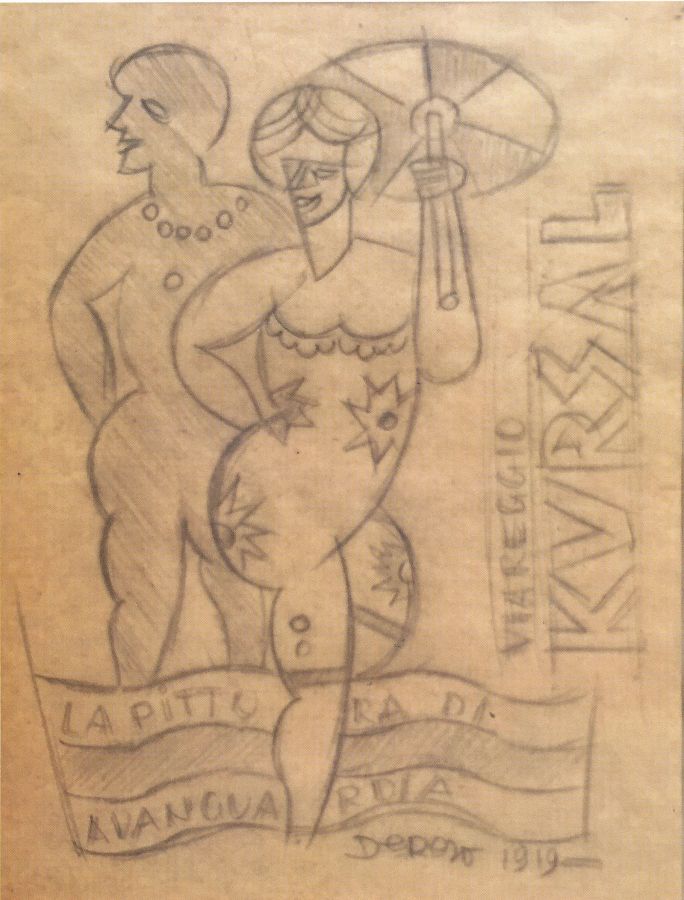 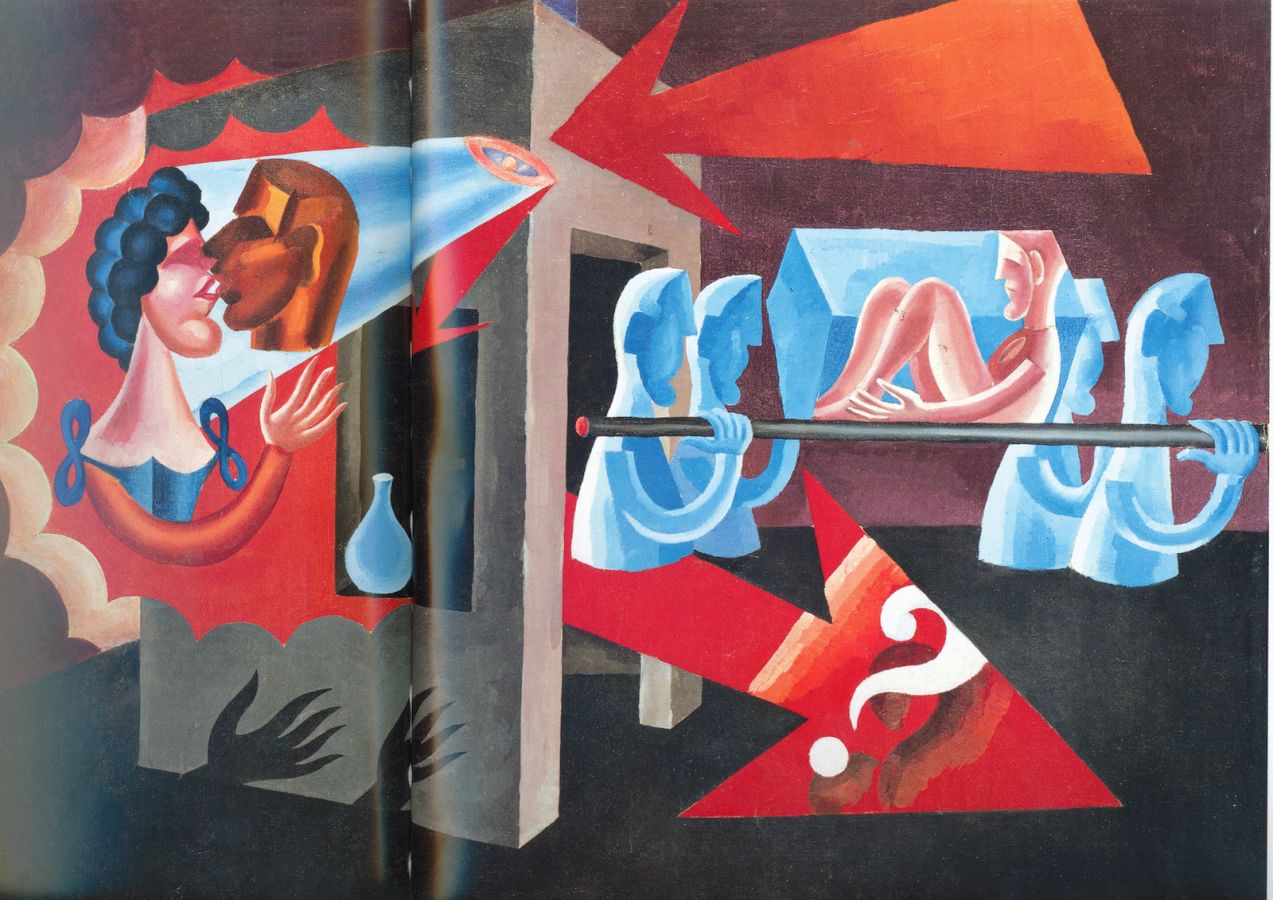 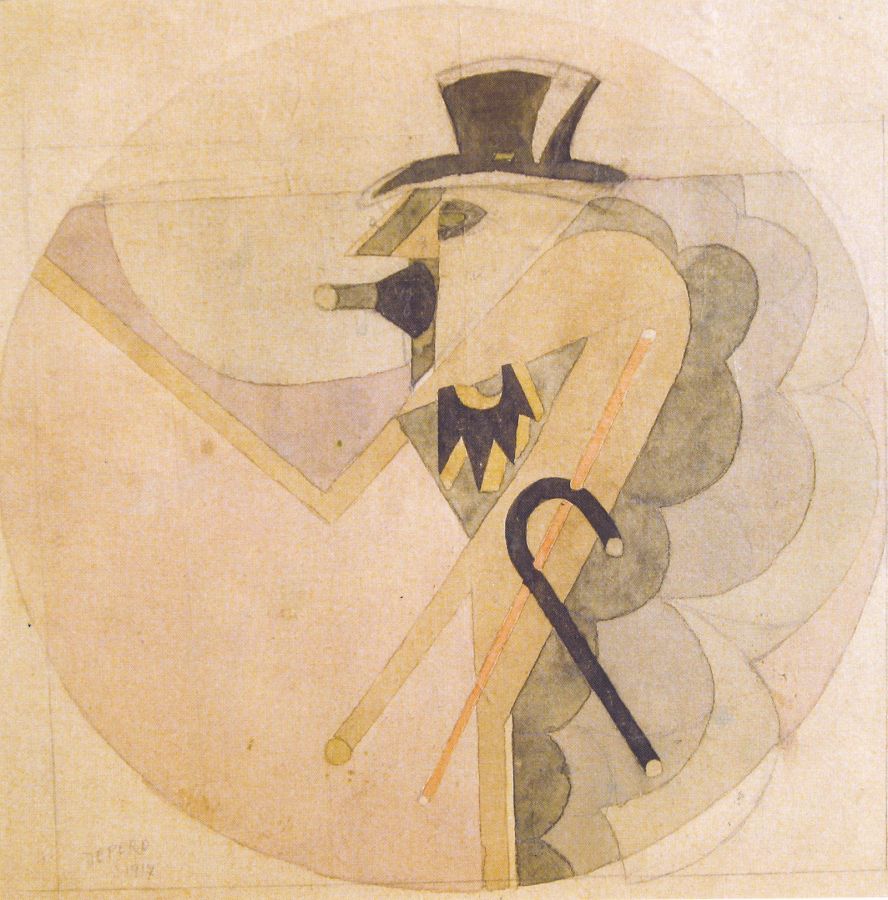 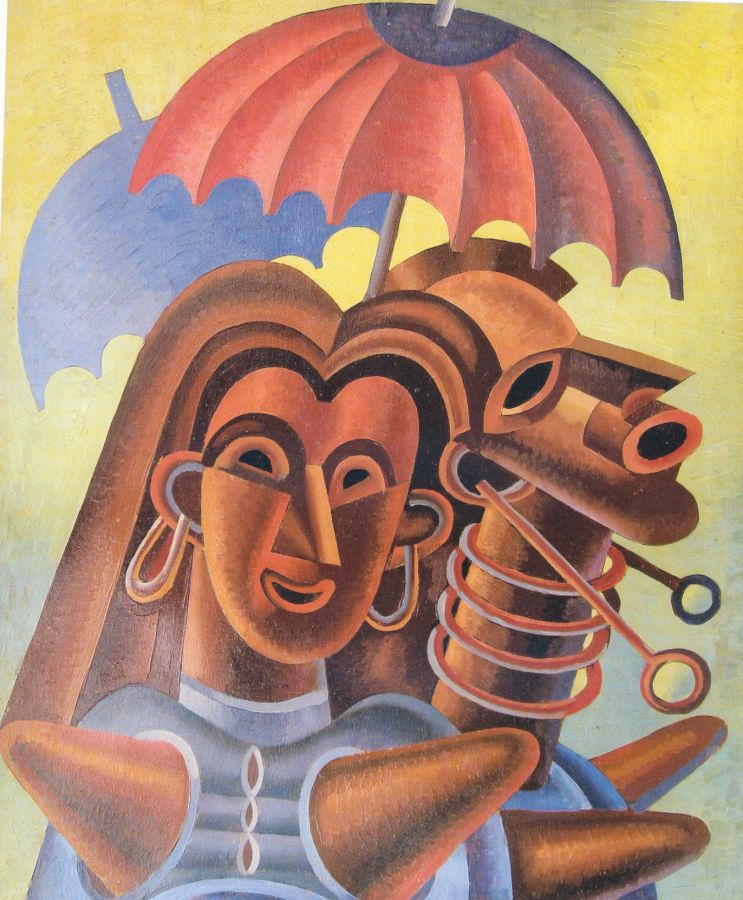 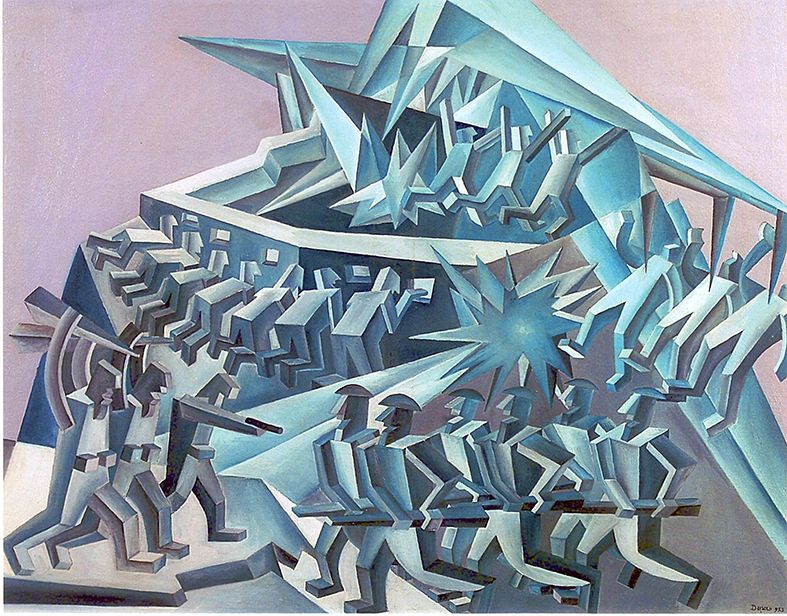 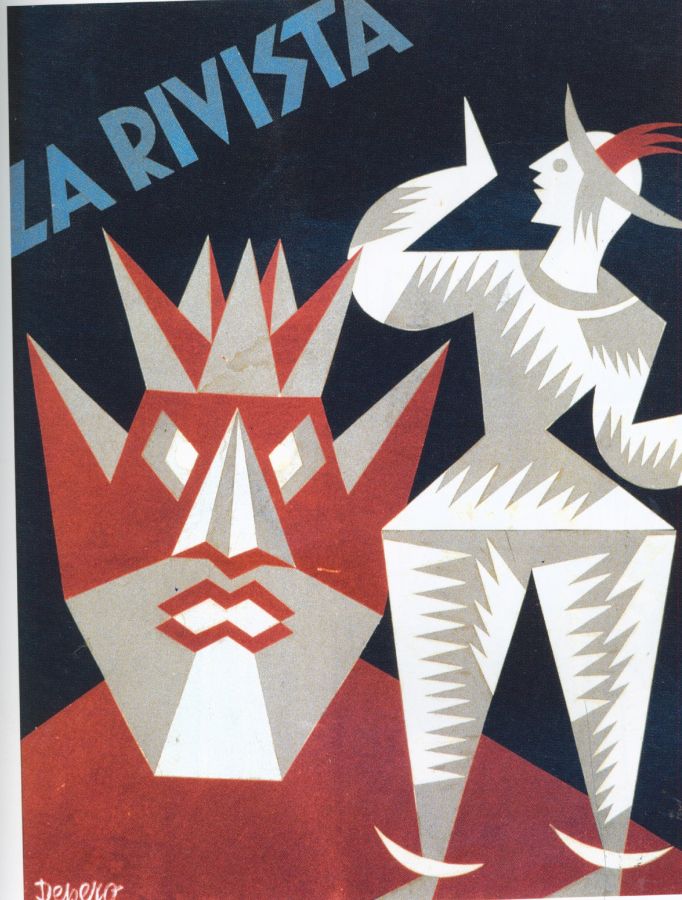 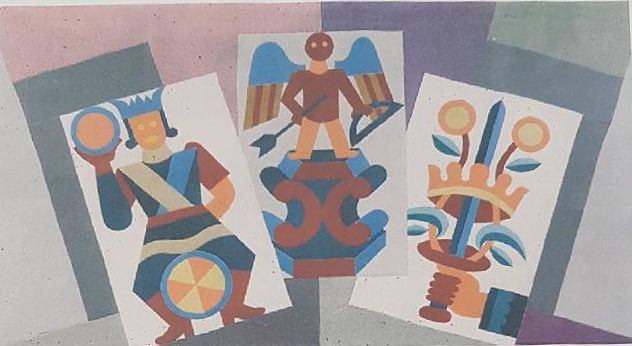 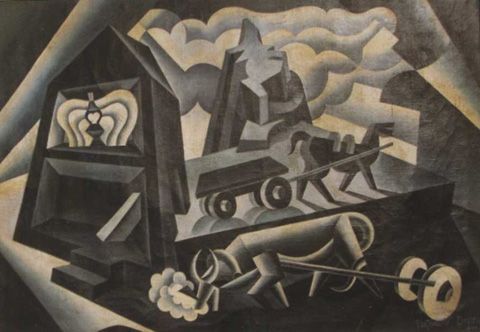 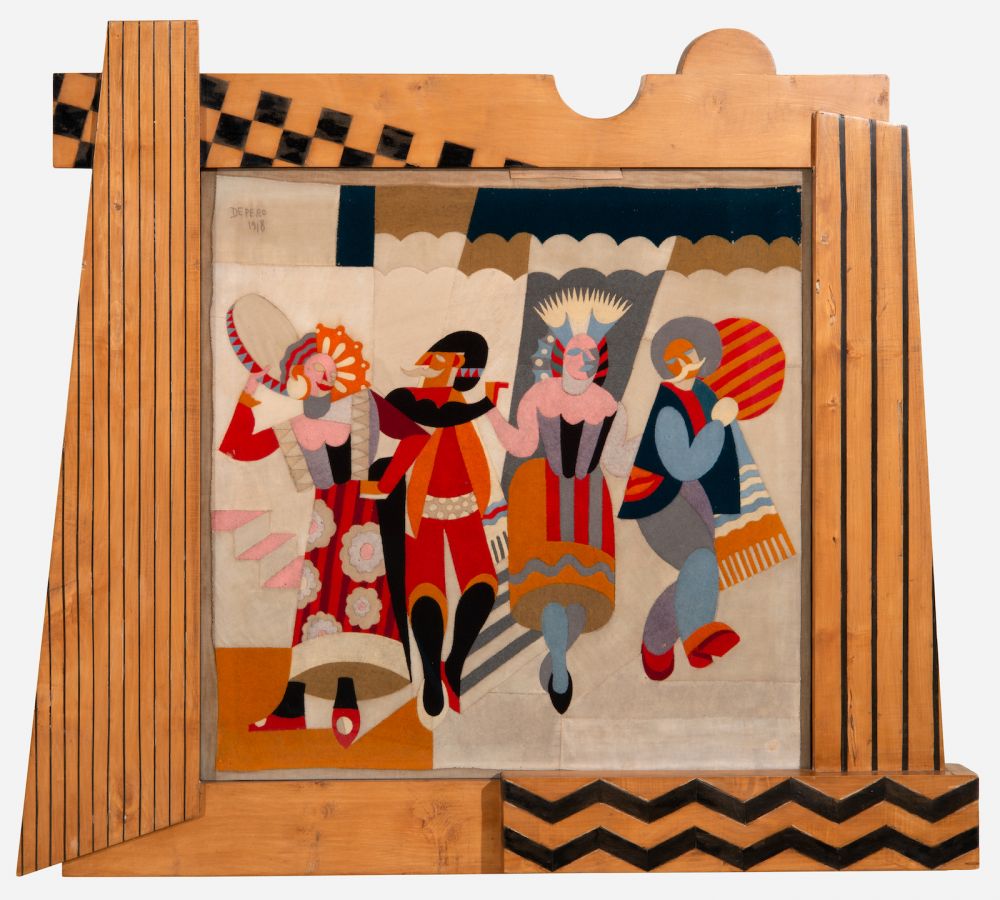 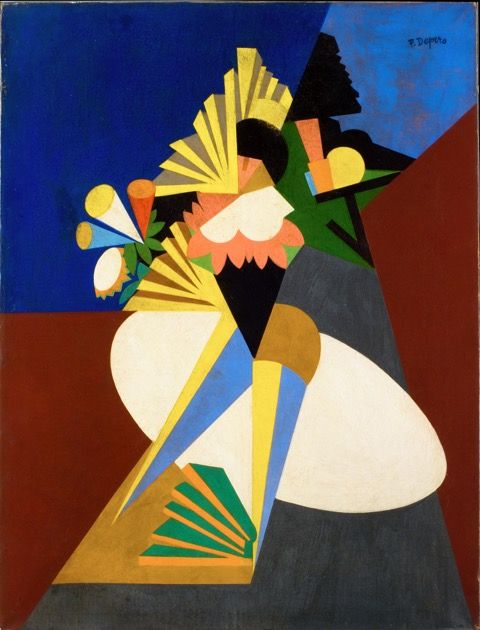 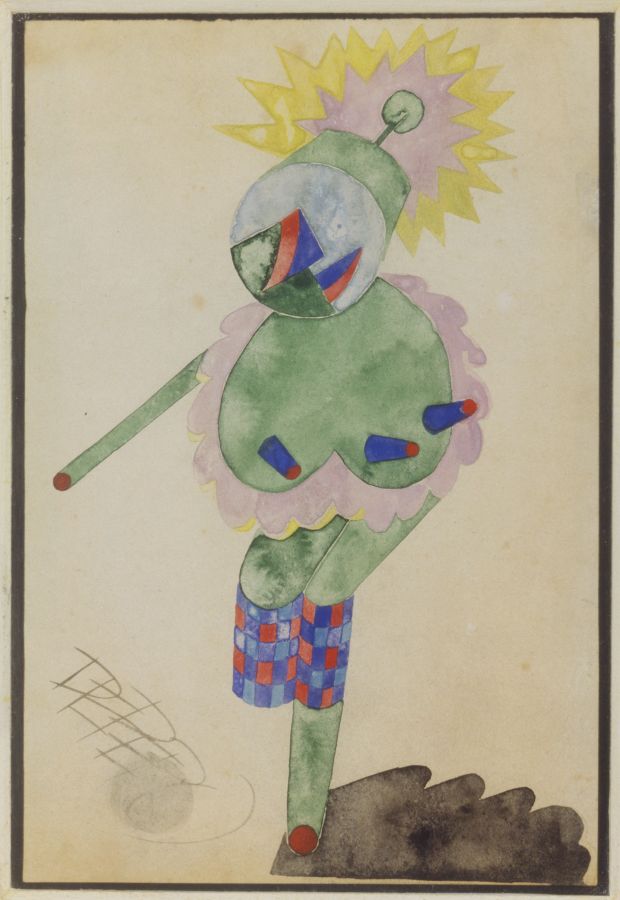 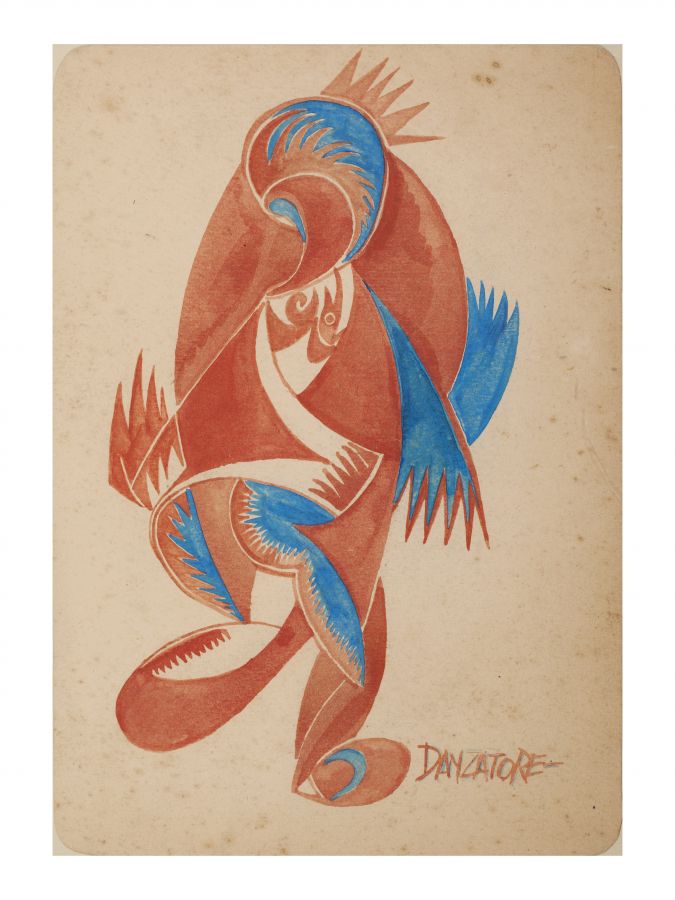 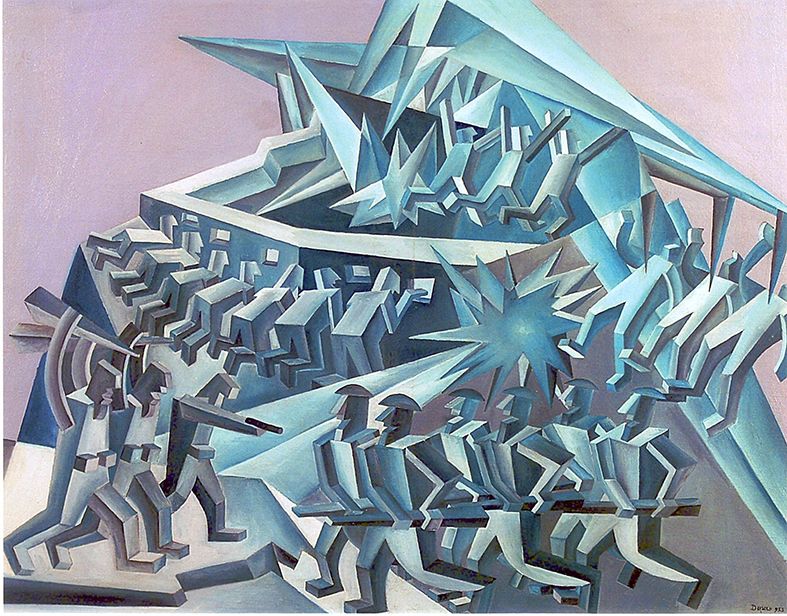 Fortunato Depero (Fondo, 30 March 1892 - Rovereto, 29 November 1960) was an Italian painter, sculptor, designer, illustrator, set designer and costume designer.
He was one of the signatories of the aeropaint manifesto and representative of the so-called "second futurism" when he was very young, he moved to Rovereto, in the province of Trento, where he attended the Scuola Reale Elisabettina, an institute specializing in applied arts, in a Central European environment in which in those years they triggered different stimuli, from the irredentist instances to the echoes of the nascent futurist revolution.
The first exhibitions - realist and symbolist drawings - date back to 1911, to '13 the first book with poems, lyrics, thoughts, accompanied by numerous drawings. Between December and February 1914 in Rome he came into contact with the Futurist movement and participated in the International Free Futurist Exhibition organized by the Sprovieri Gallery