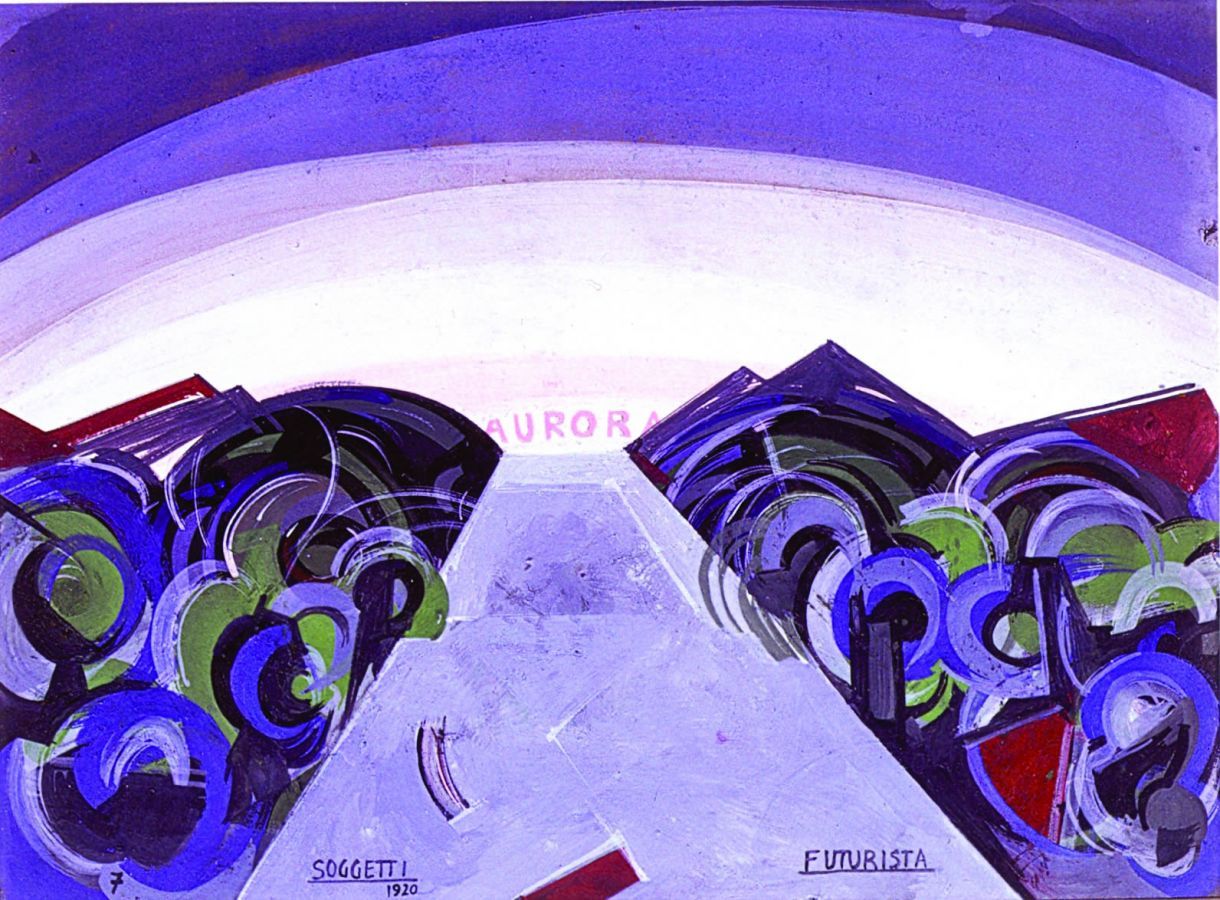 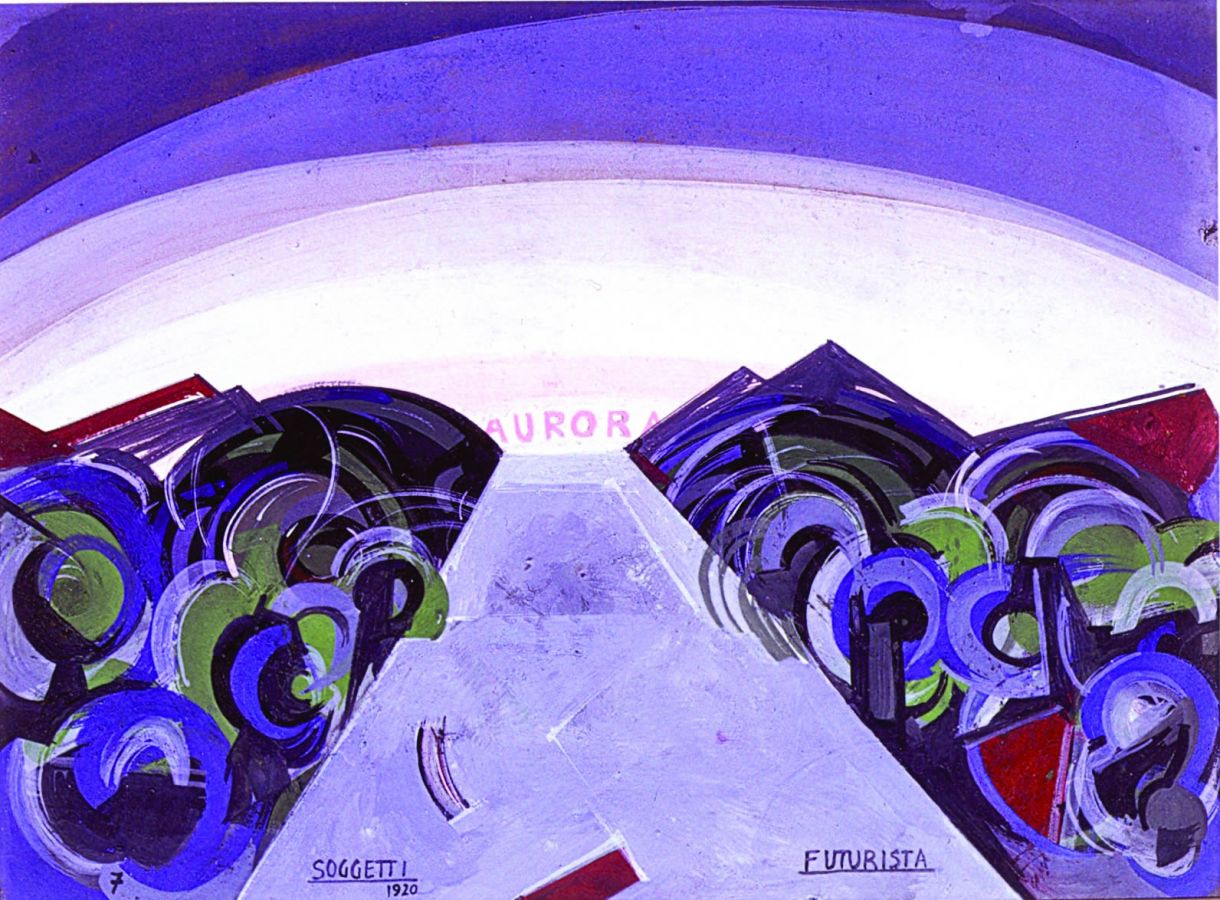 Born in Santa Giulietta in the province of Pavia on 13 August 1898. he is a young man of audacious and rebellious temperament, at eighteen he enthusiastically joined the futurist movement, trusting in his revolutionary vocation. In the same year he collaborated with "Futurist Italy" and founded, together with his greatest and most faithful friend, Angelo Rognoni (1896 - 1957), the magazine "La Folgore Futurista". Subsequently, in 1922, he founded the publishing house "Avanguardia", with the aim of supporting young writers.
On the wave of an enthusiastic vision of Futurism, returning from the front, he participates in the reviews organized by the movement in Italy, among these we remember that of 1918 at the Central Gallery of Milan, and the National Futurist Exhibition that was held in the same year in Piacenza . His works of advertising graphics, especially for Cinzano, Campari and Gancia signed with the initials "gi.so", are the clear expression of a mastery matured in futuristic canons, rare and precious not only for the limited number of copies, but because objectively of great quality.
The artist died in Pavia in 1958.