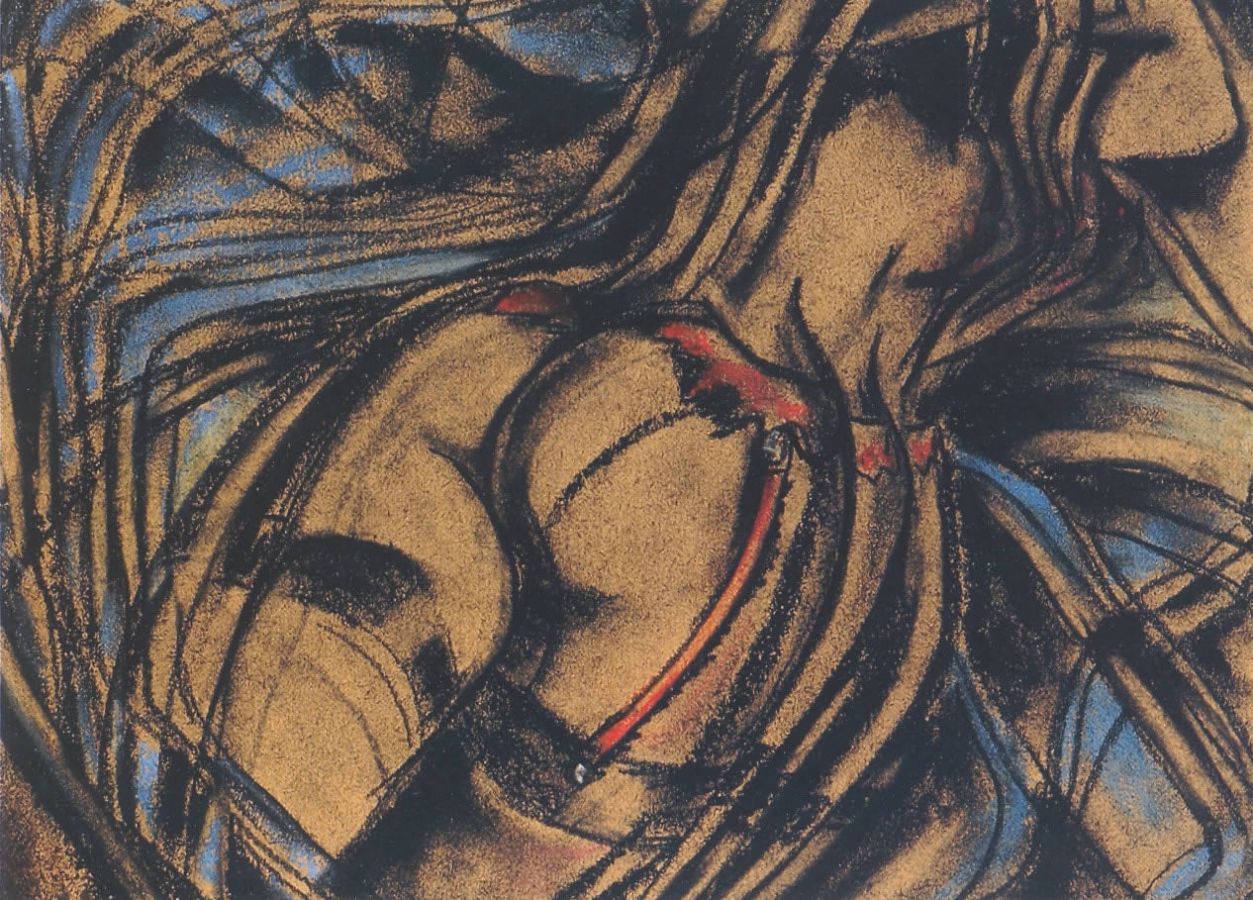 Leonardo Dudreville (Venice, 4 April 1885 - Ghiffa, 13 January 1976) was an Italian painter, one of the initiators of the twentieth century artistic movement in 1922 in Milan. He was a prominent exponent of Italian hyperrealism during the twenty years Born from a family of French origin (the name of the Dudreuil family will later be transformed into Dudreville) he moved soon to Milan where he completed his studies at the Brera Academy: here, Dudreville , came into contact with the Lombard divisionist environment which strongly influenced his work along the course of his first artistic period.
He remained one-eyed at the age of nine playing with a crossbow, however Leonardo devoted himself early to painting and in 1906 he went to Paris with Anselmo Bucci and the writer Mario Bugelli. Here he stayed only for a few months, before returning to Italy and joining Anselmo Grubicy's stables who appreciated his first works inspired in particular by Divisionism. In the meantime, he approached the futurist avant-garde. While not joining the movement, he became interested in the concept of rhythm and its relationship with color, founding the group "New Trends". He also knew Boccioni and the futurists, but was not included among the signatories of the Manifesto.