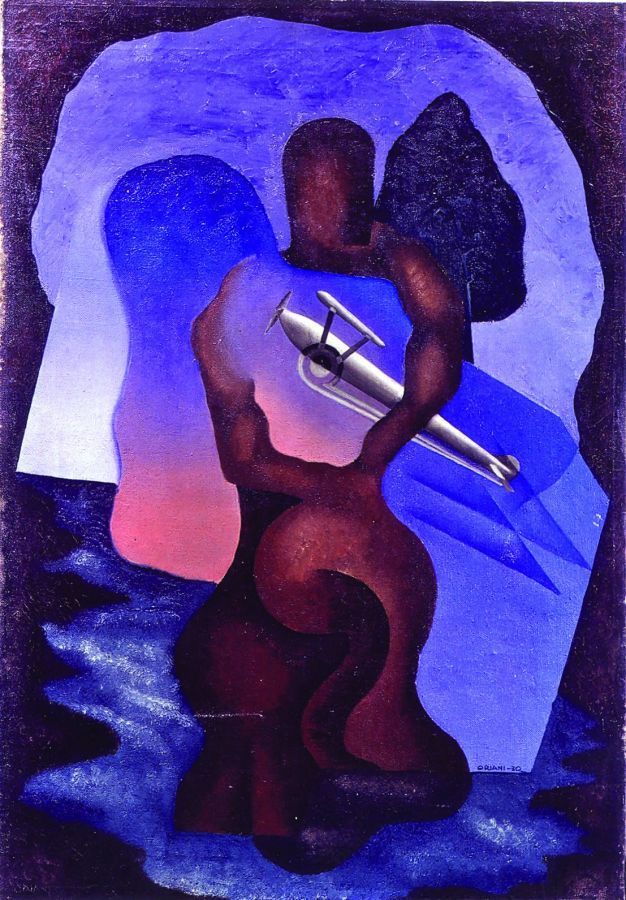 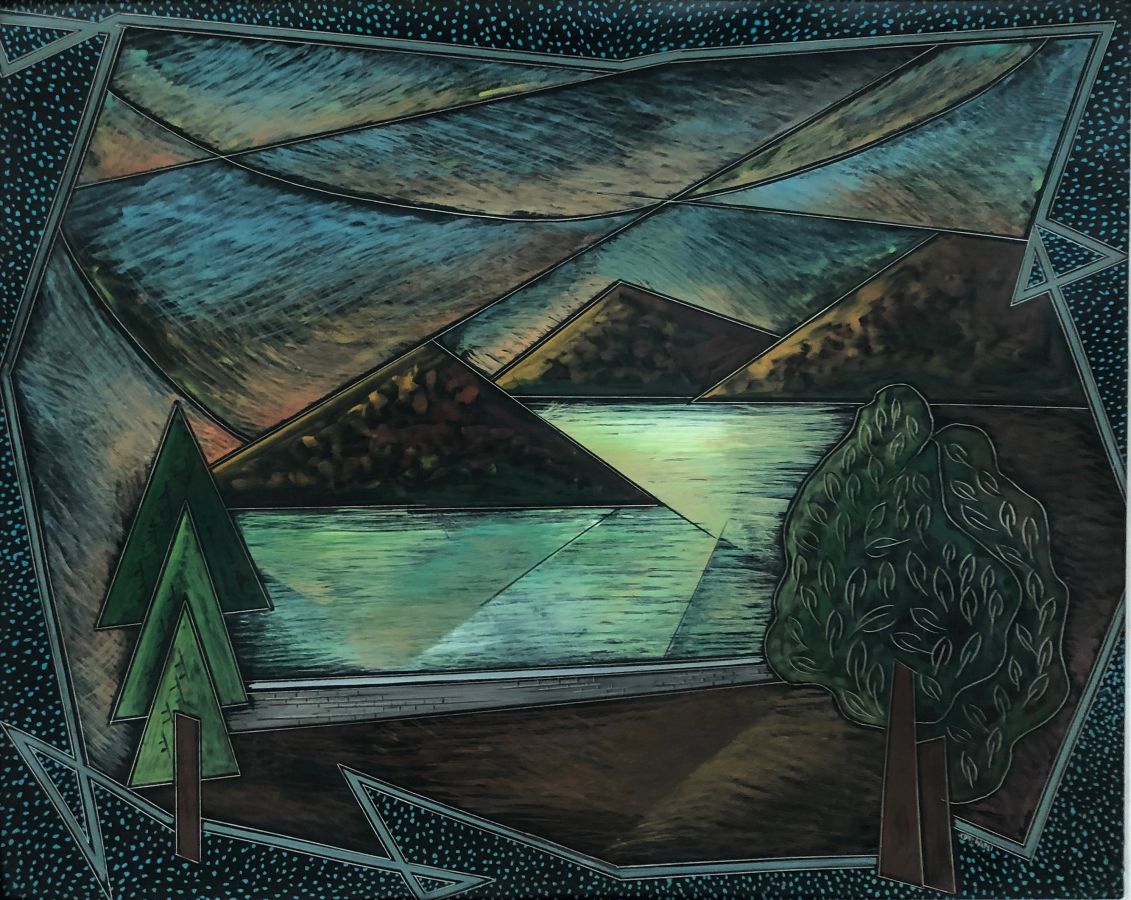 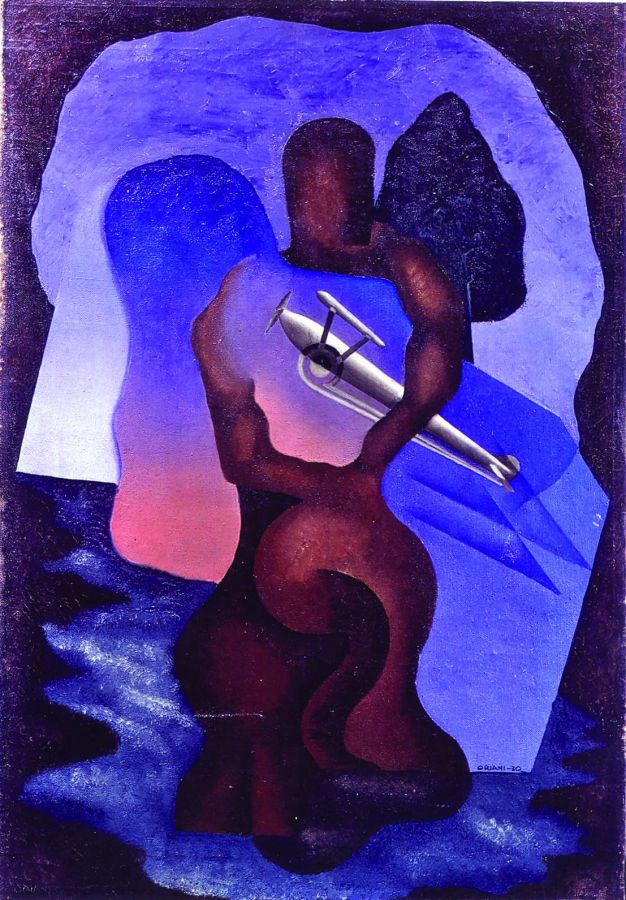 Giuseppe Oriani (called Pippo) was born in Turin in 1909 from a family of building contractors. From a young age he was attracted to drawing and art.

After starting his architecture studies, at the Scuola Superiore di Architettura, he approached pictorial research, joining Enrico Prampolini's futurist Turin group in 1928. From 1930 to 1936 he was in Paris where he frequented Gino Severini and the other "Italian artists in Paris". In 1931 he approached Aeropainting. He returned again to the expressionist canons, while starting from the second post-war period he experimented with a pictorial language giving an archaic and primitive character (with the cycle "human presences").