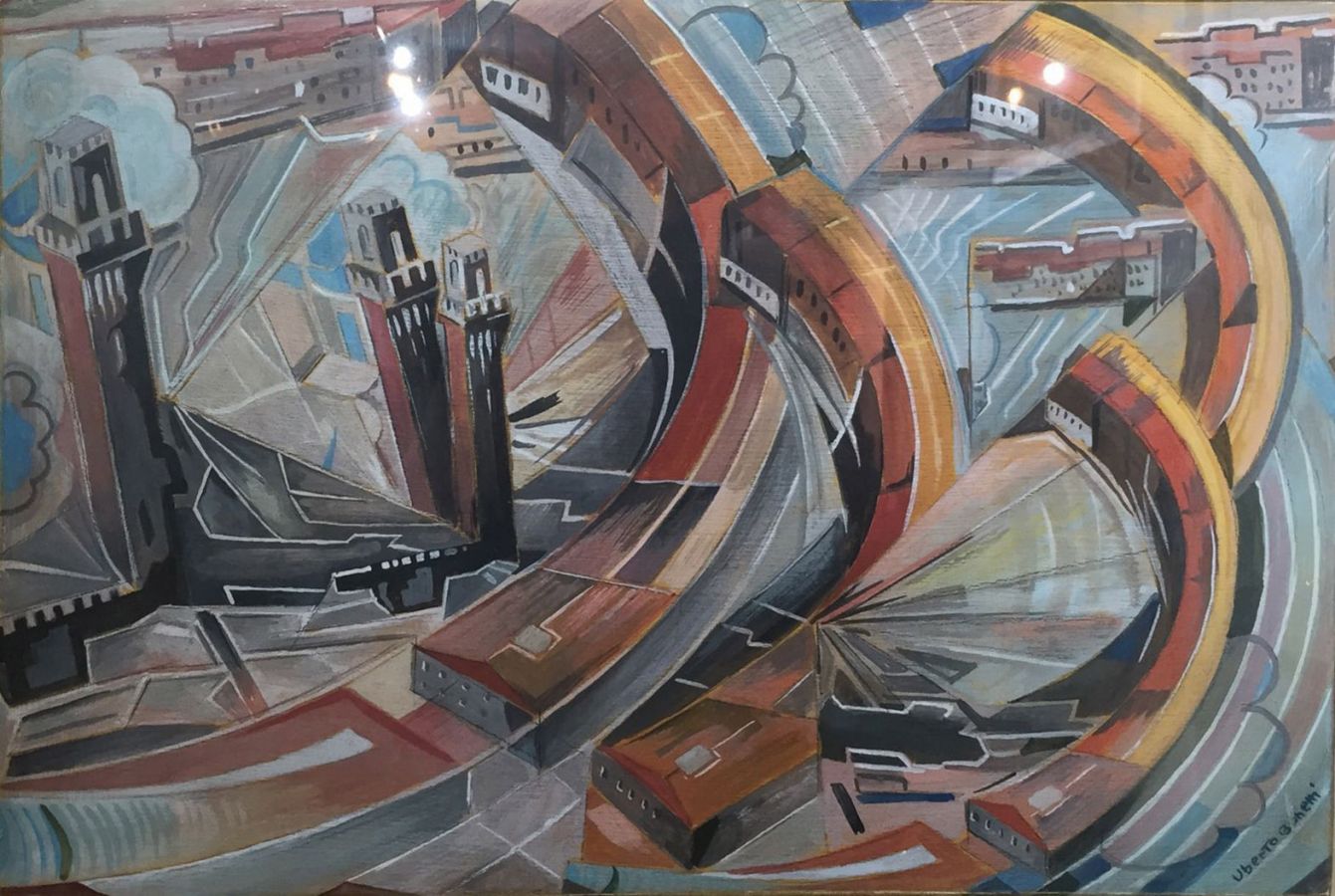 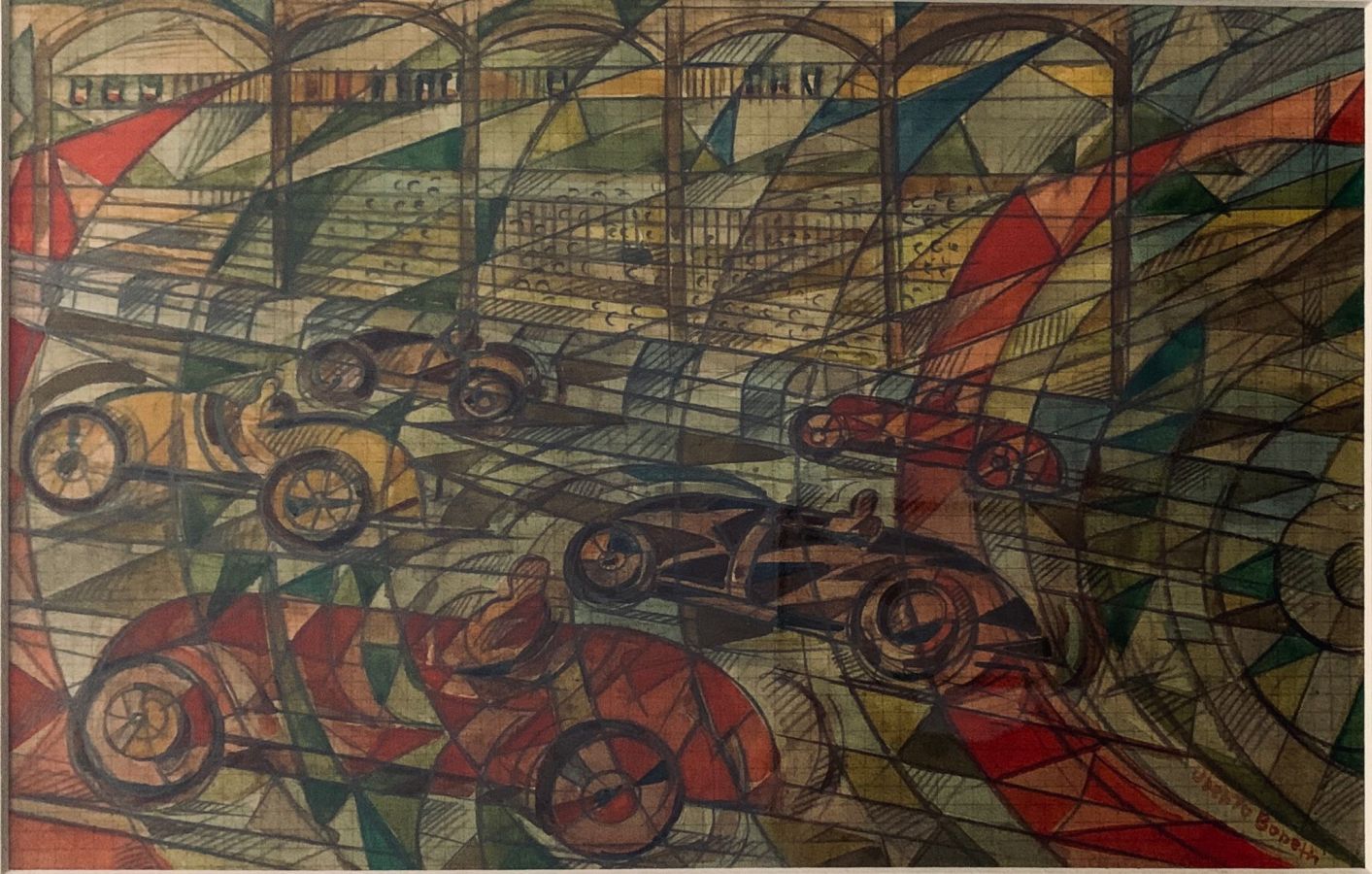 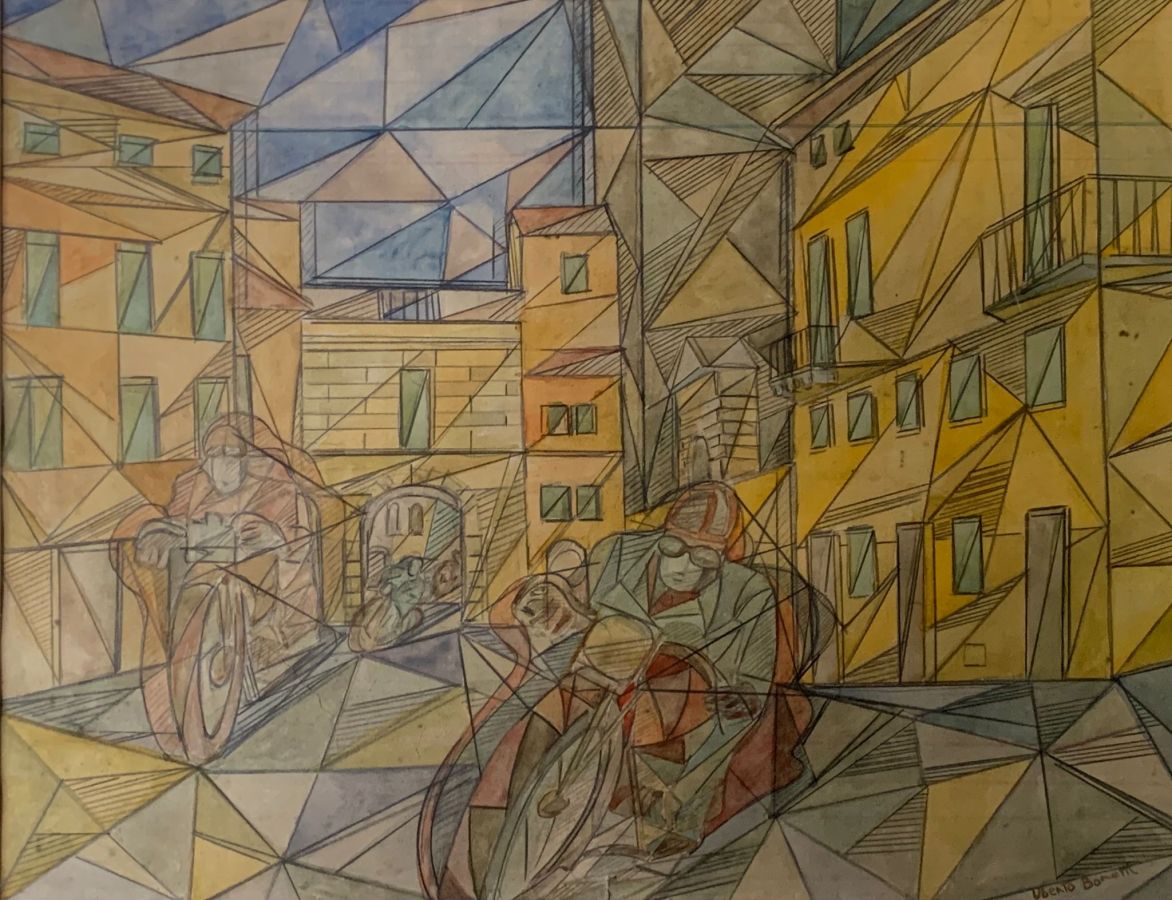 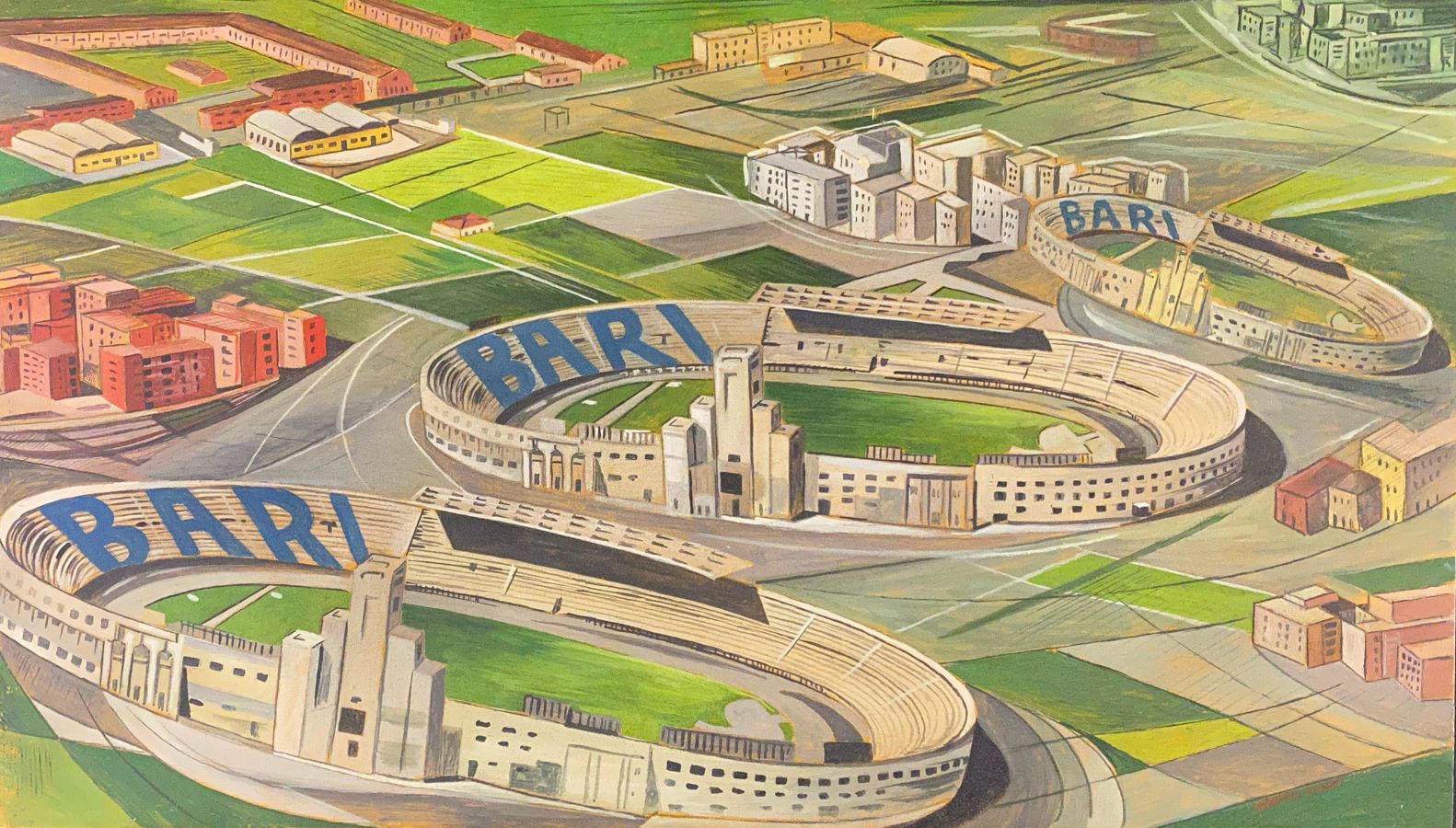 n the last years of the 1900s and in the first
decade of the new century the work of Uberto
Bonetti has been investigated by many authors both
specifically related to the art sector
than to that of the show. Among them yes
remember: Silvia Porto, Lia Lapini, Arman
-
do Audoli, Enrico Crispolti, Giorgio Pelle
-
grini, Massimiliano Vittori, Chiara Barbato,
Vivienne Benamour, Julie Spark, Nicola
Micieli, Claudia Salaris, Antonella Capita
-
nio, Antonella Serafini, Hannes Obermair,
Klaus Dietrich, Paola Bassetti Carlini, Fabio
Flego, Umberto Guidi, Massimo Duranti,
Antonella Pesola. The names mentioned go natu
-
rally added those of Carlo Vanni Me
-
nichi who met and collaborated with the artist
in the last years of his life and that of
second daughter of the artist Adriana Bonetti
Crippa.
The critical-biographical information concerning
Bonetti and his work are distributed in
many publications published in the last
twenty years, and also in many re interviews
-
leave for daily newspapers, spe magazines
-
cialized, monographic issues, televisions
national, local televisions. From the meetings
with reporters and TV journalists versilie
-
si and toscane passages have been extrapolated by
interviews mounted on a DVD released in
2011 and produced by DUCA-MEDIA from ti
-
tolo "Uberto Bonetti - A videobiography"
which is proposed as an agile and refined
dissemination tool containing many in
-
formations, unpublished images and interventions
critics of some of the aforementioned authors.