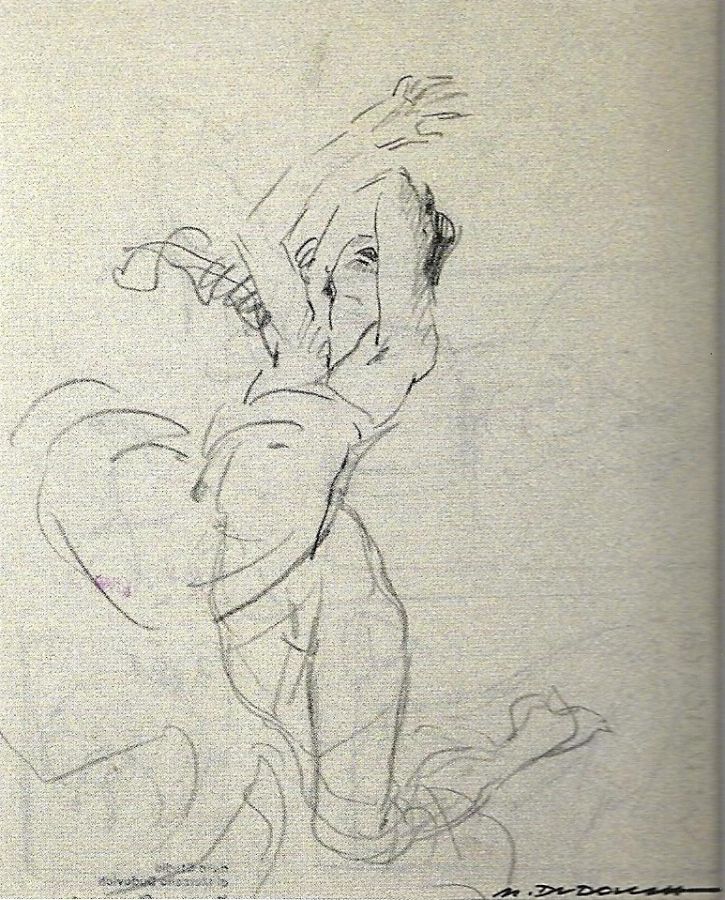 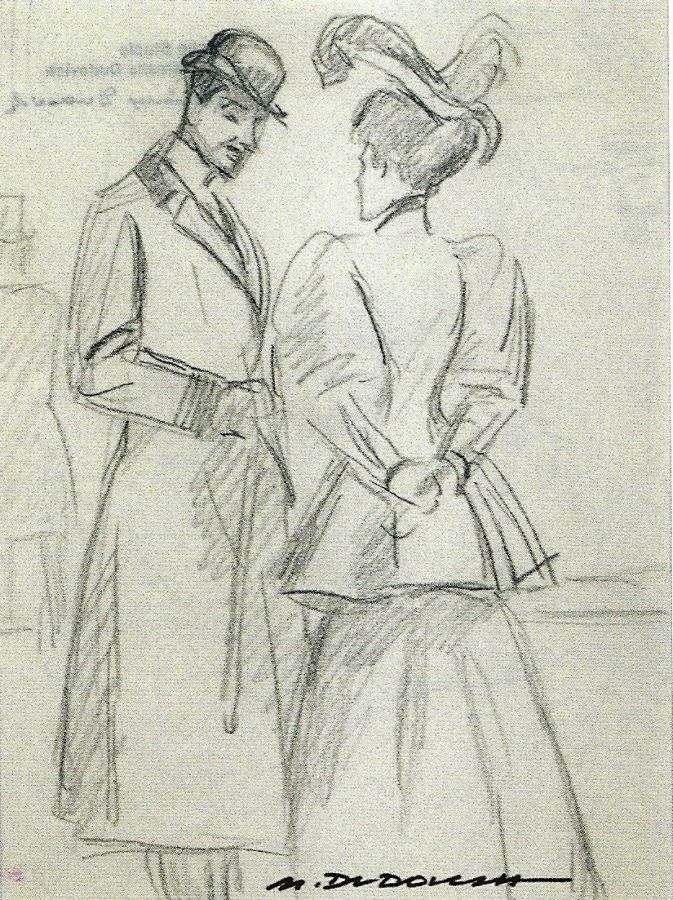 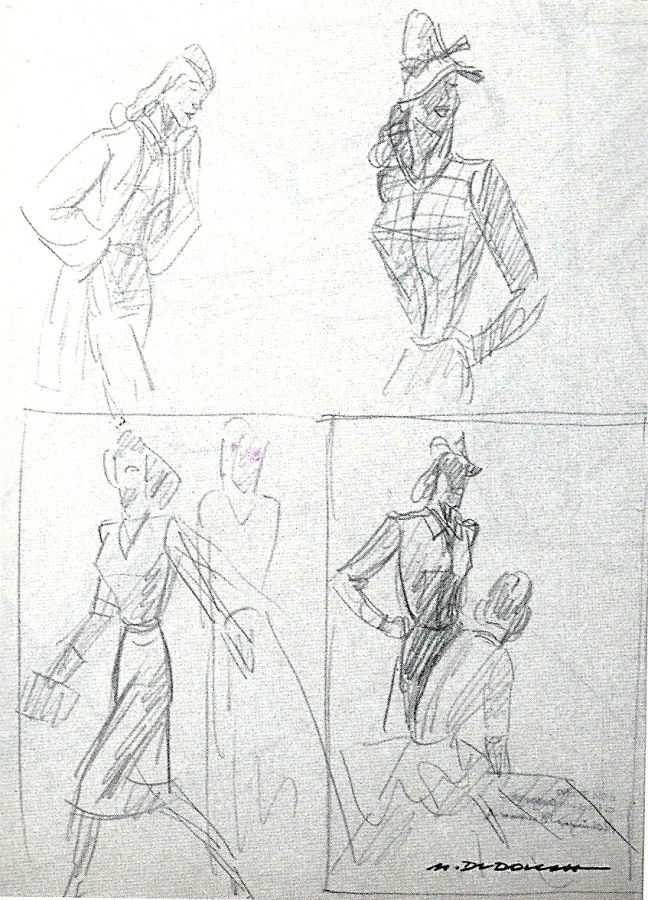 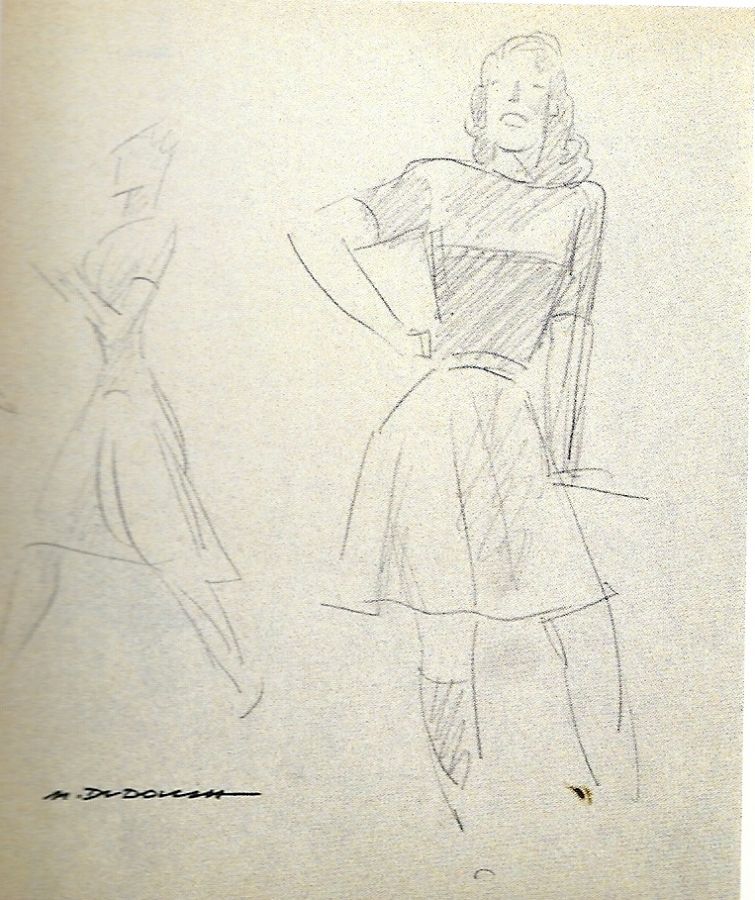 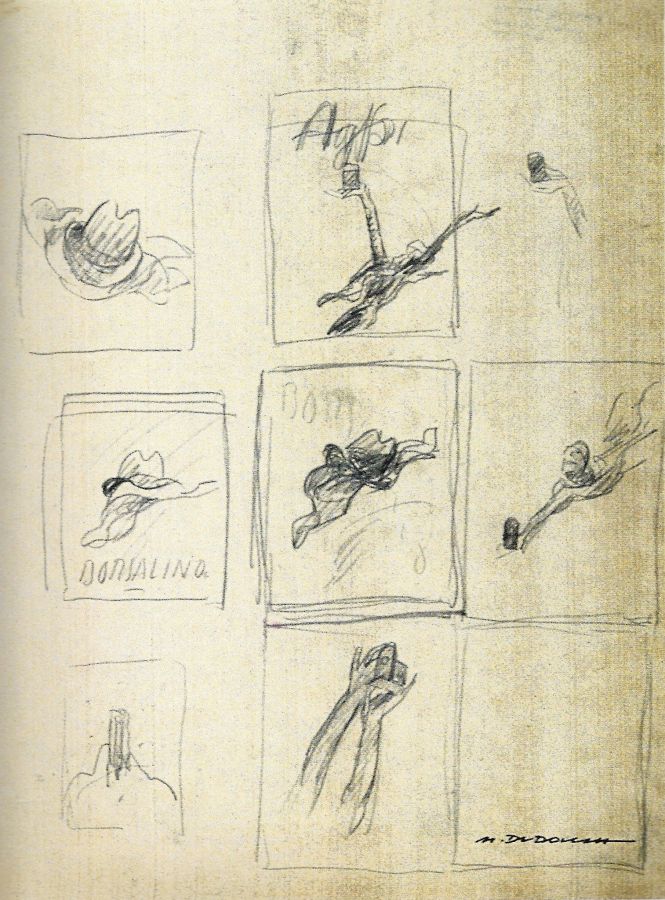 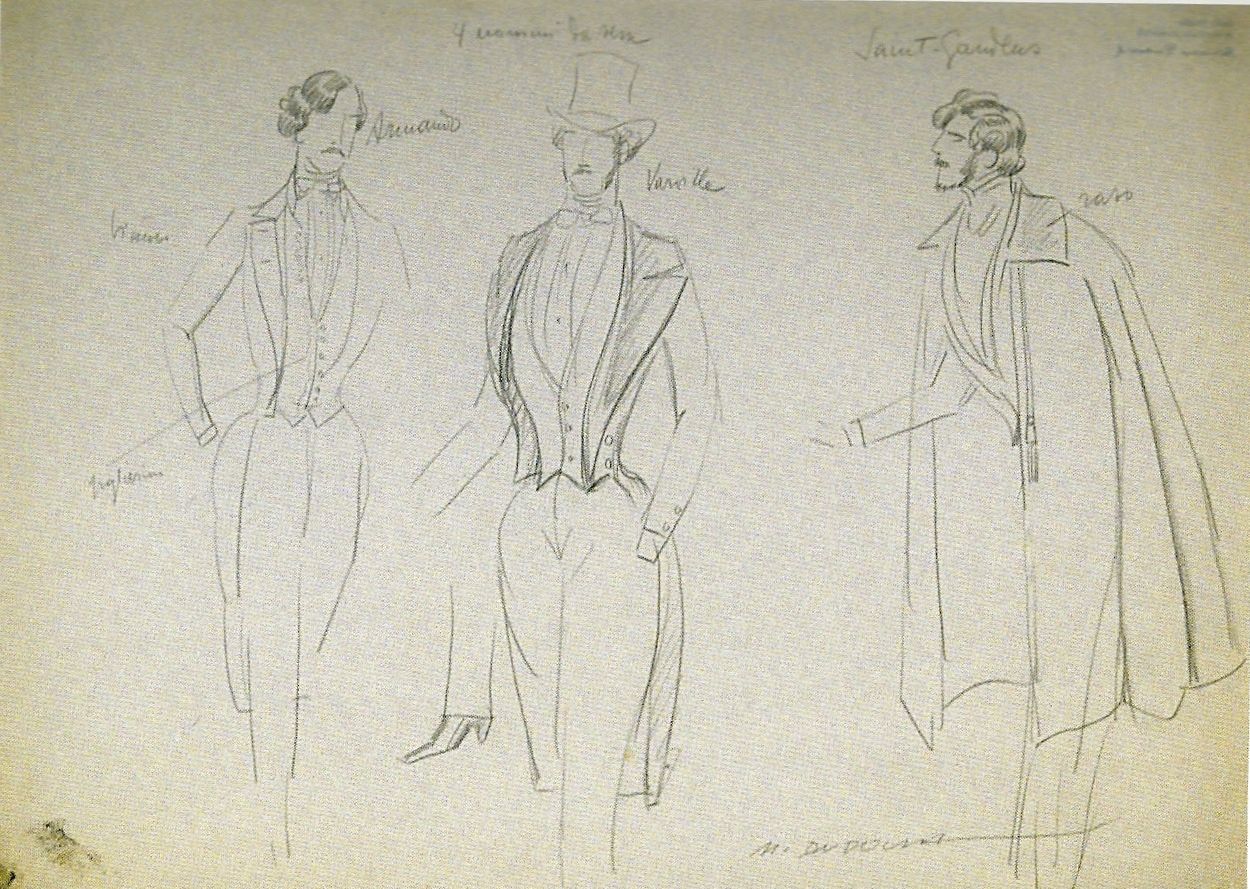 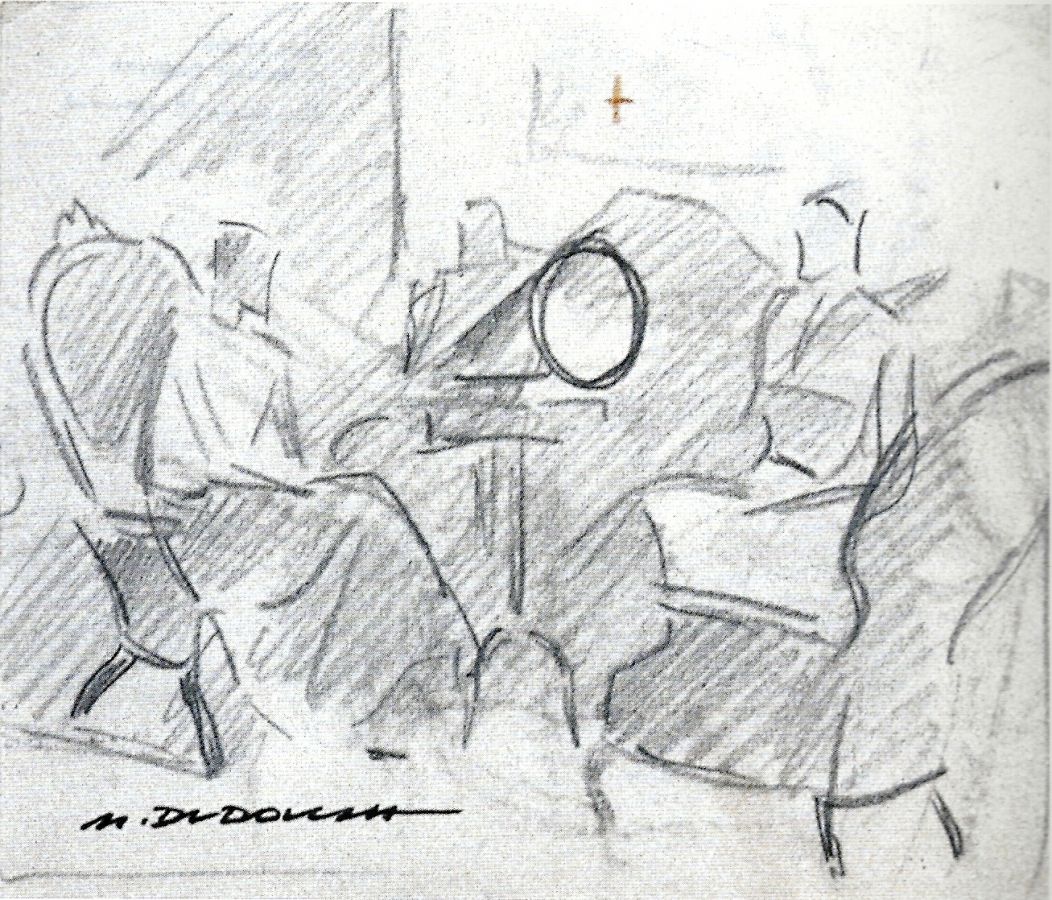 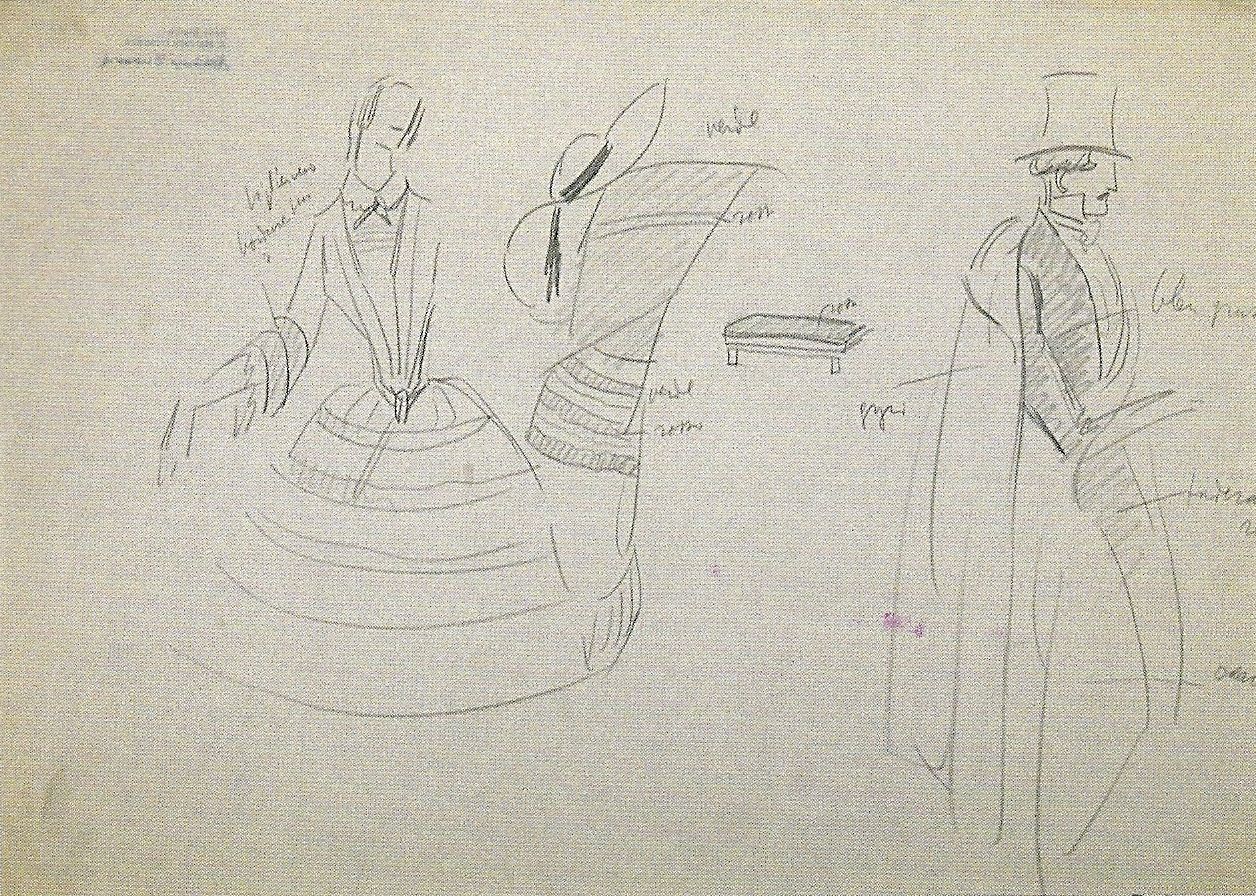 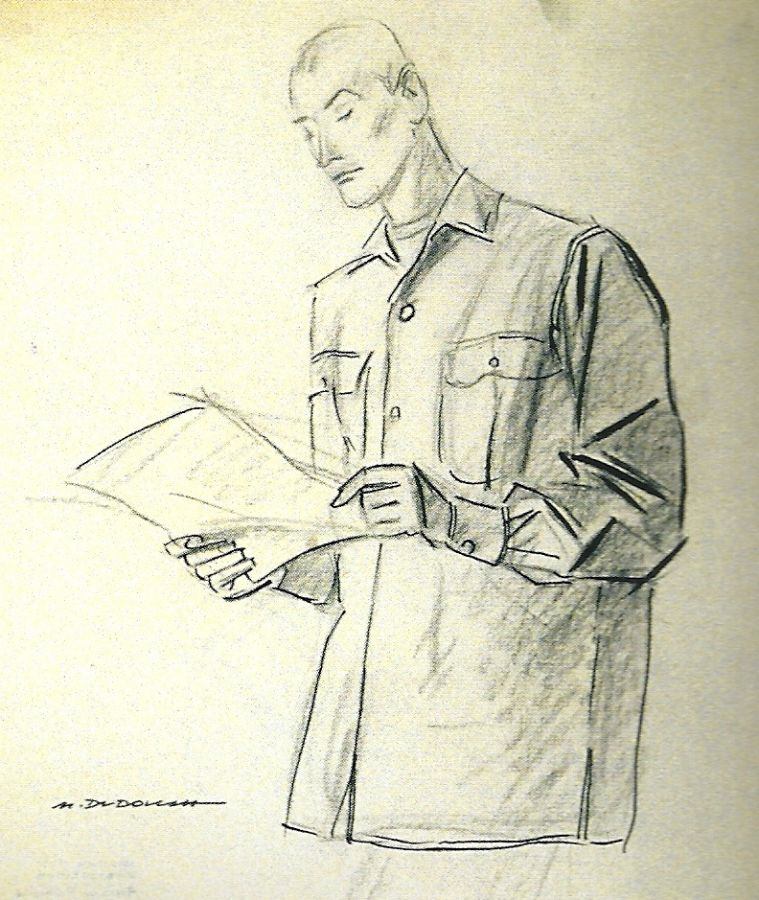 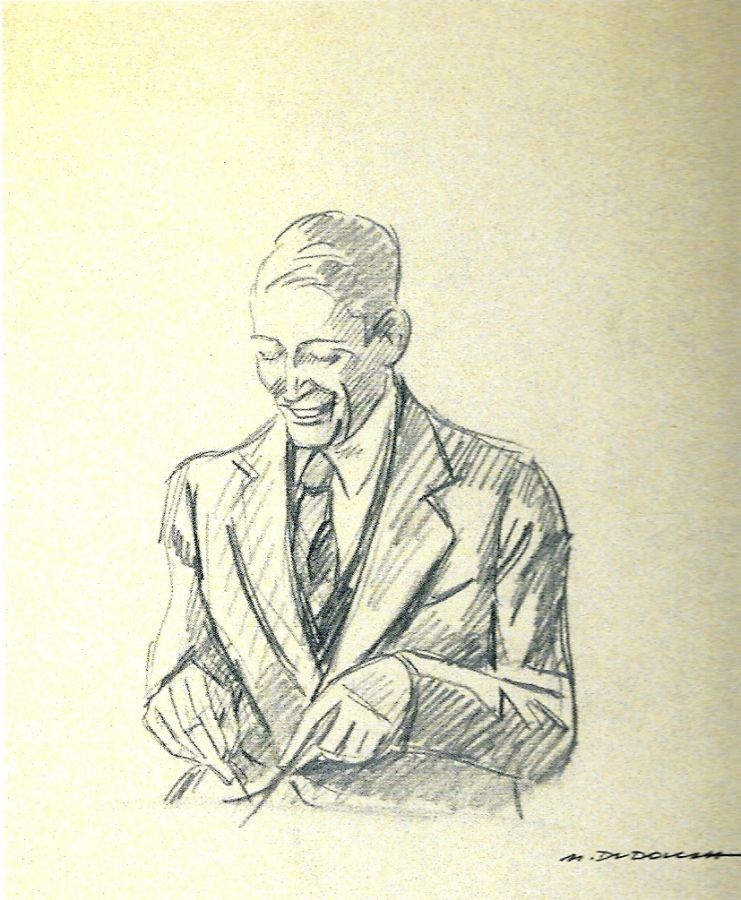 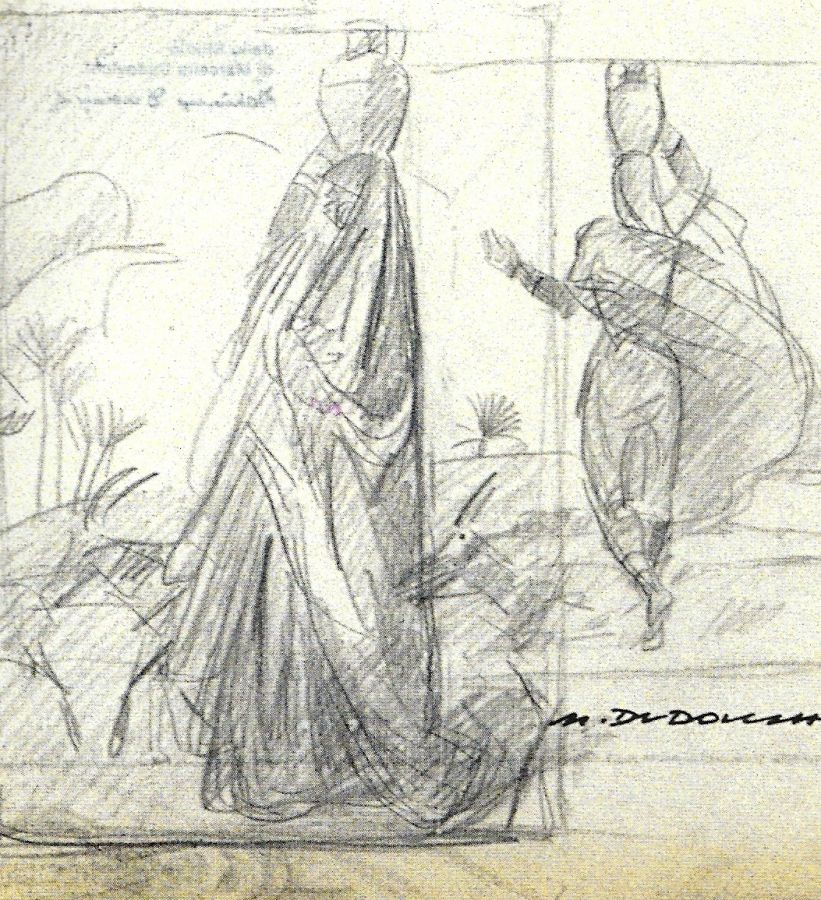 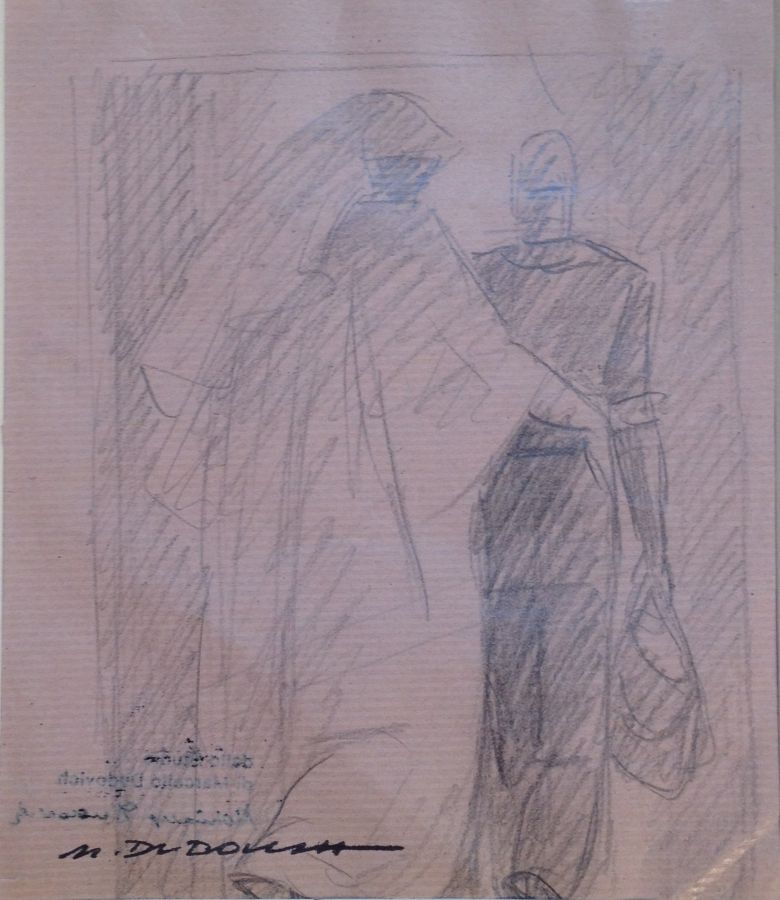 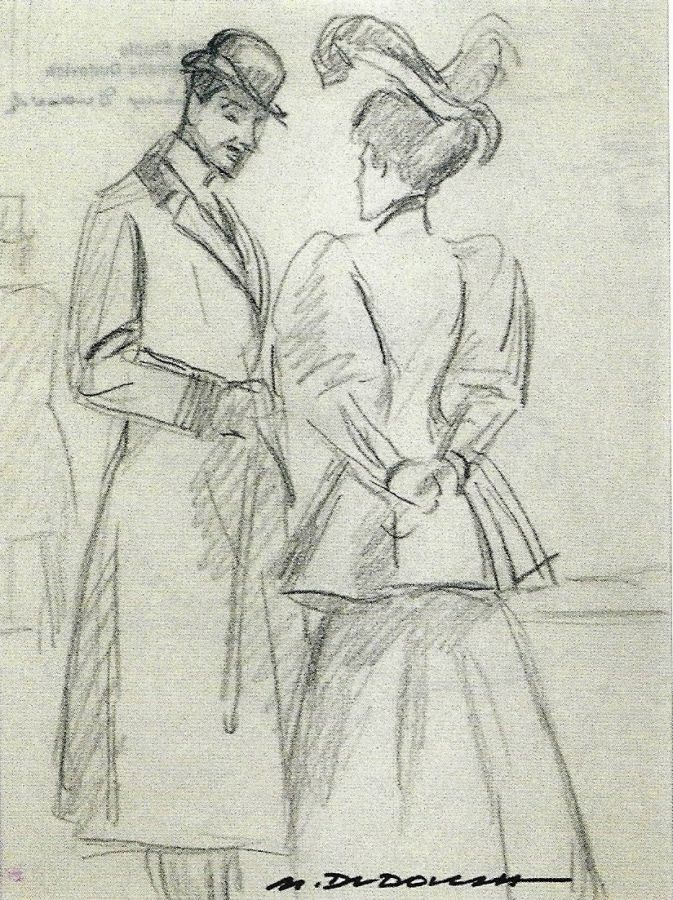 Who is Marcello Dudovich (1878-1962), to put it in two words to those who do not know him at all: the greatest Italian poster designer of the last century. And what is a "poster artist", for those who are now accustomed to the large almost exclusively photographic wall posters, it is soon said: he who designed and designed (often on lithographic stone) the advertising and propaganda posters, roughly from the late nineteenth century to the end from the 1950s.