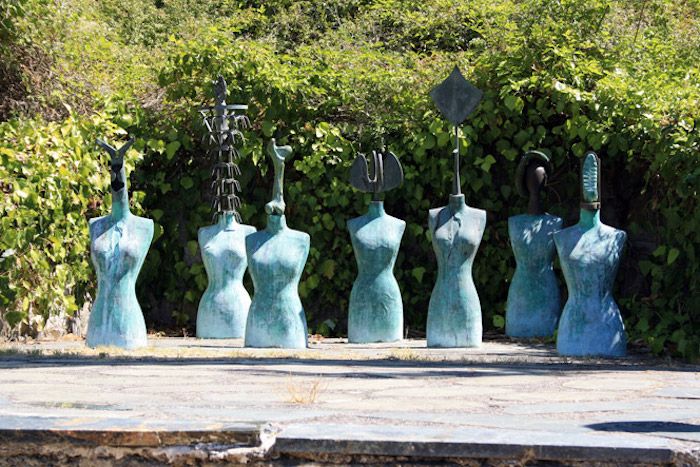 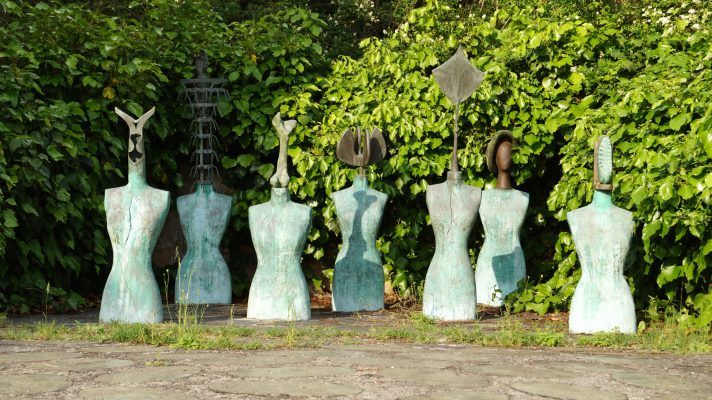 Daniel Spoerri, born on 27.3.1930, owes his fame as an artist especially to the so-called "Trap-paintings" ("Fallenbildern", made since the 1960s). His career began as a dancer in Bern in the 1950s. He later made a name for himself as a restaurateur (1970s) and as founder of Eat Art (see the Eat Art Gallery in Düsseldorf and its numerous banquets).
In the 1990s, he created a large sculpture park, which has become a foundation since 1997.
In 2009 the "Kunststaulager Spoerri" was opened in Hadersdorf am Kamp (Austria). For more information: www.spoerri.at
The list of his exhibitions in recent years testifies to the artist's uninterrupted evolution and the great interest that Daniel Spoerri's work continues to arouse.