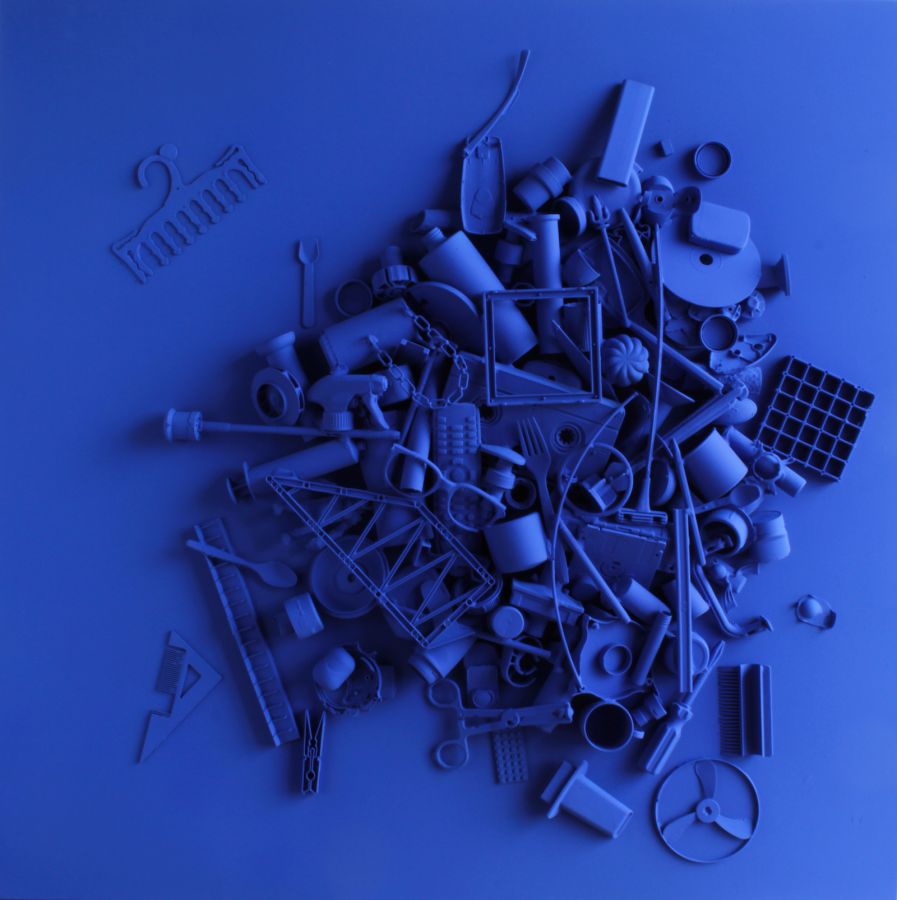 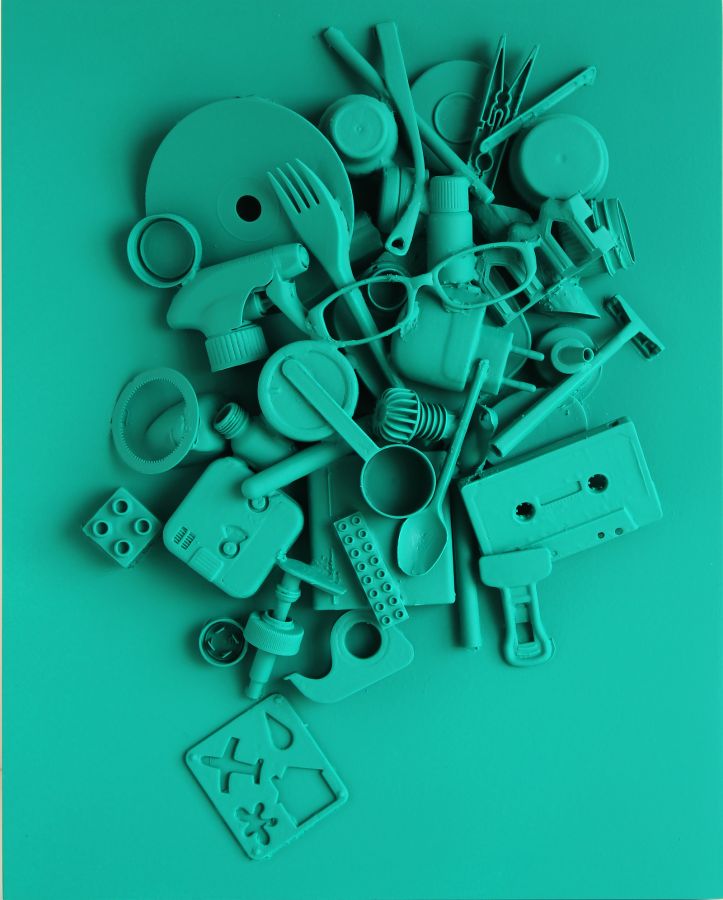 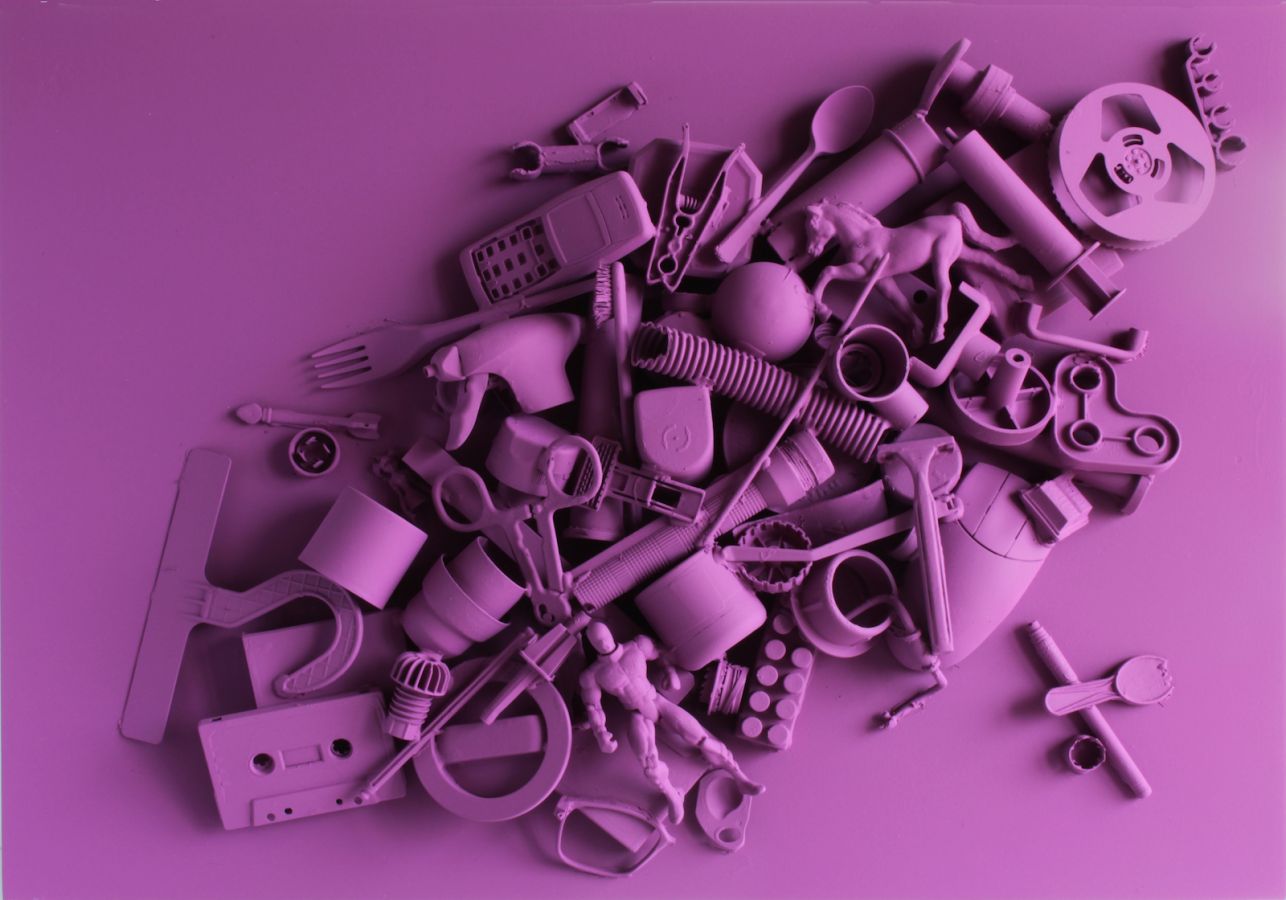 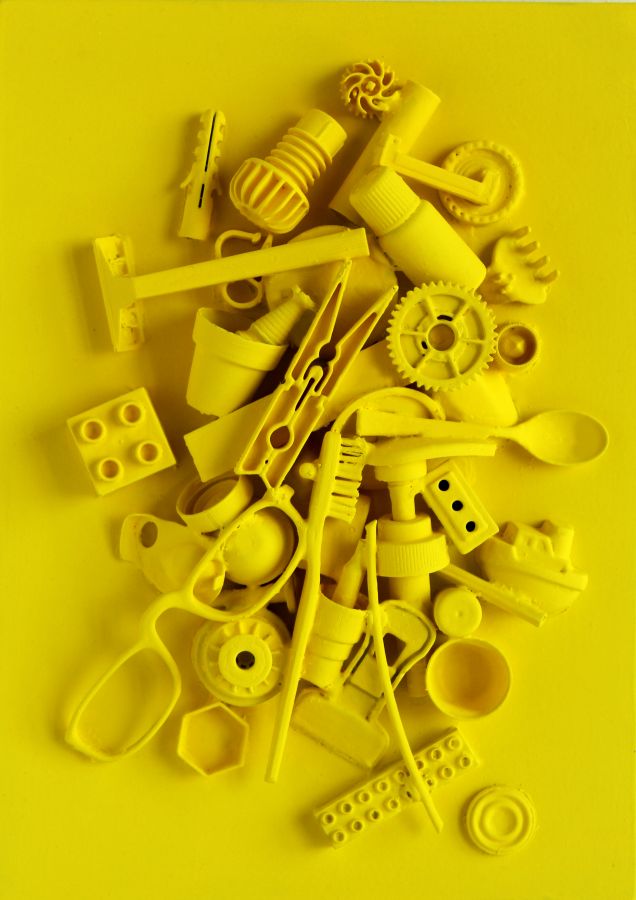 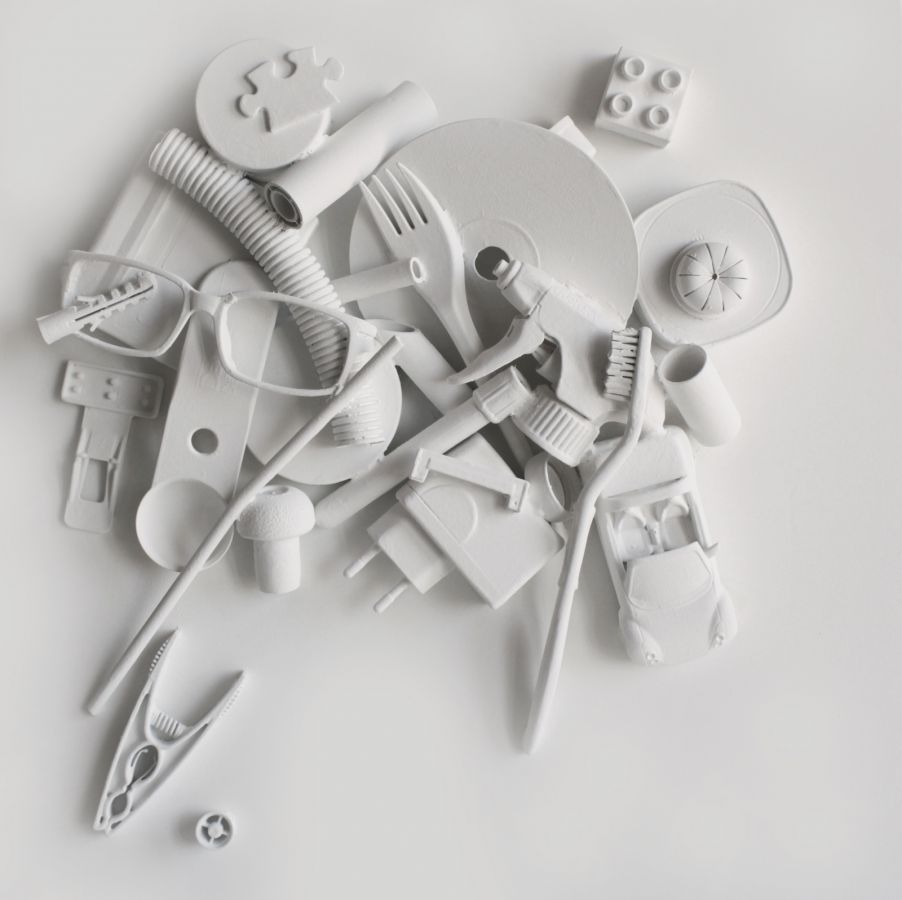 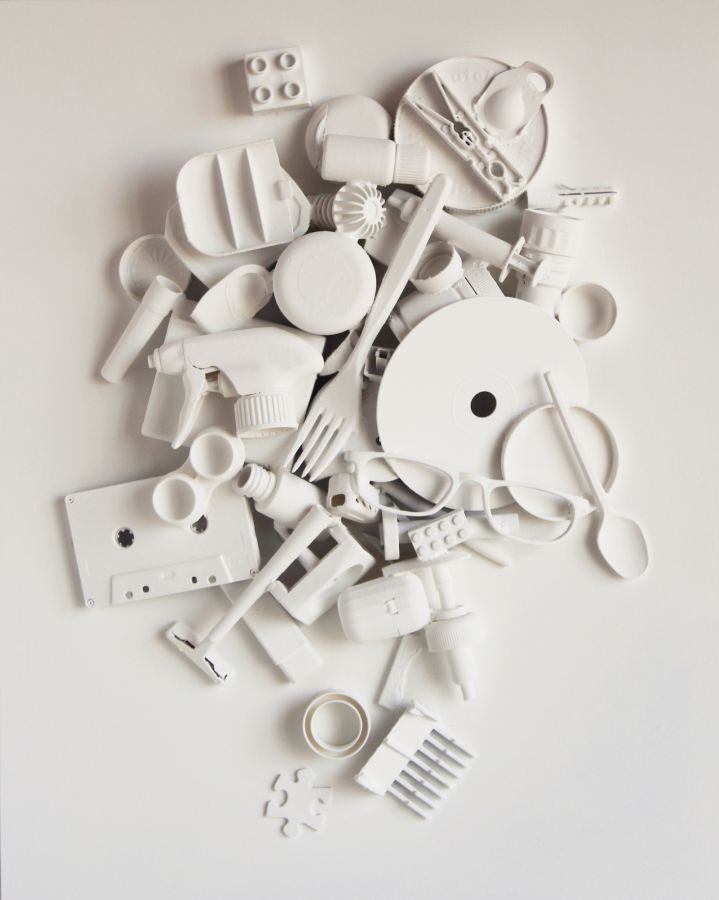 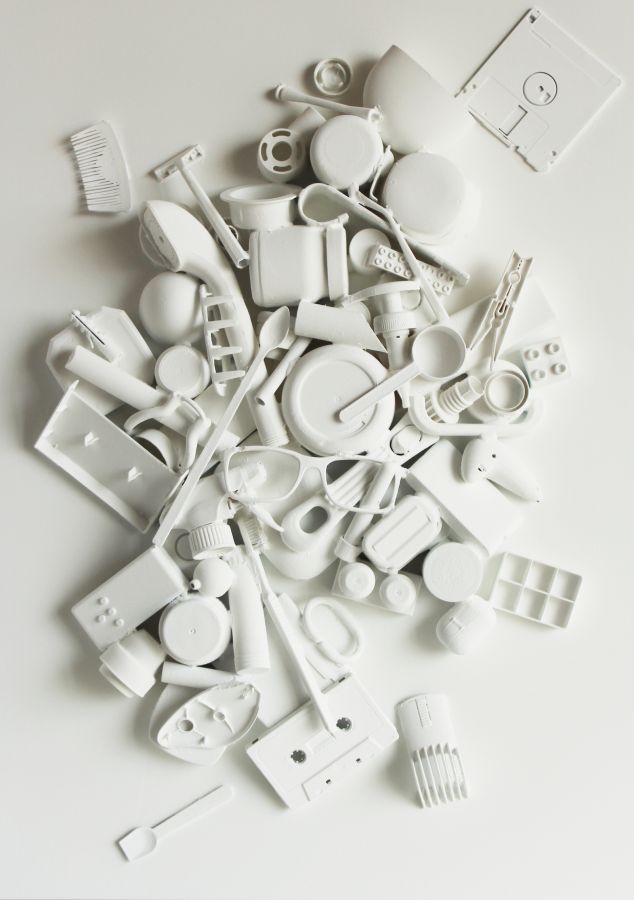 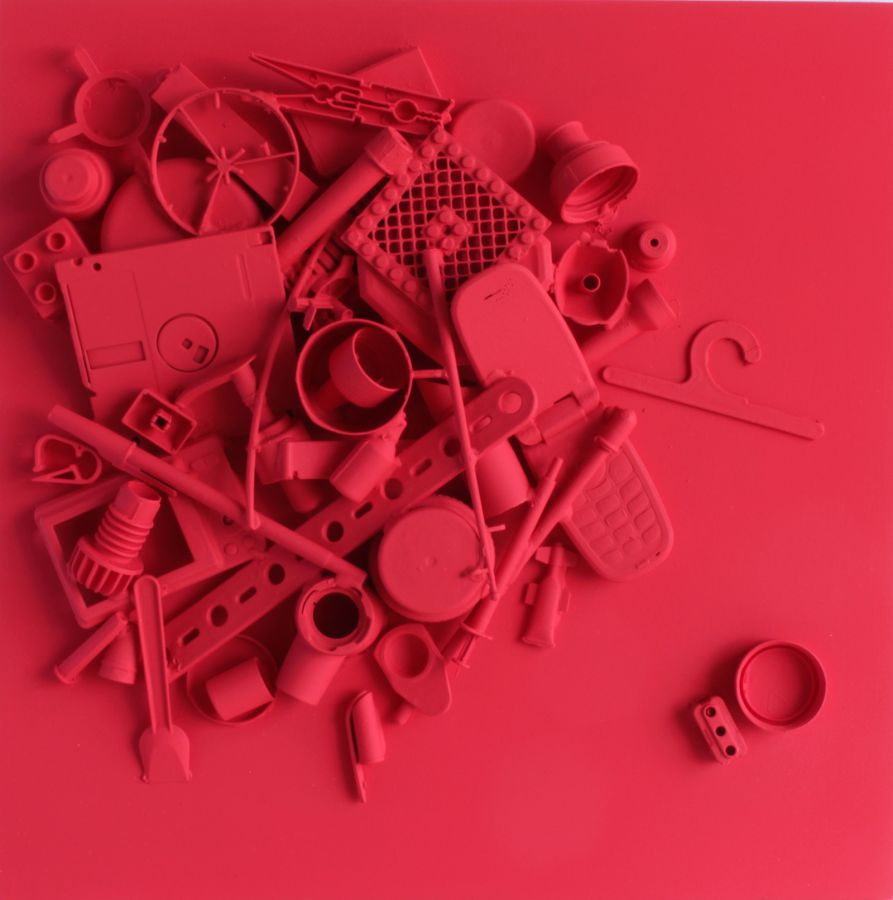 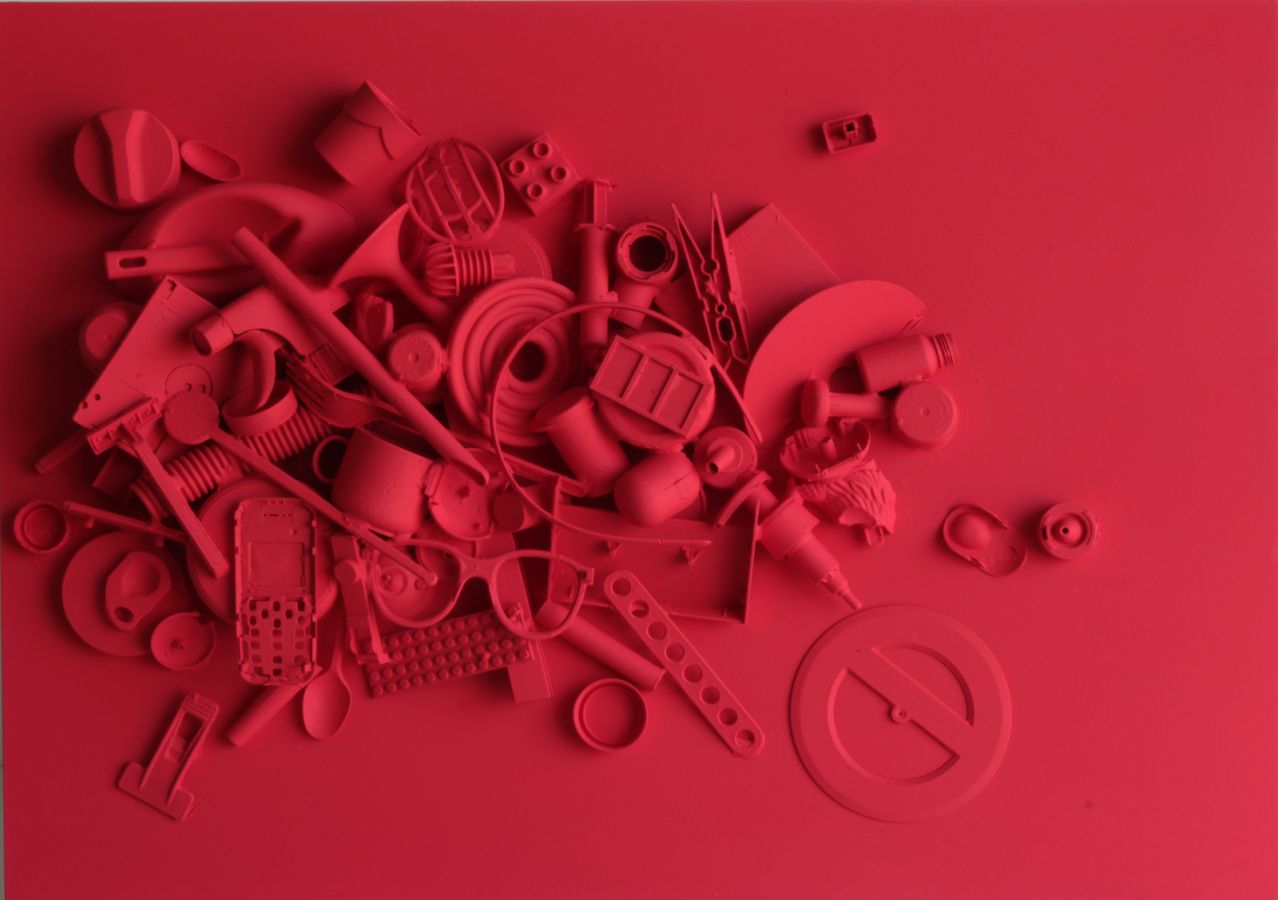 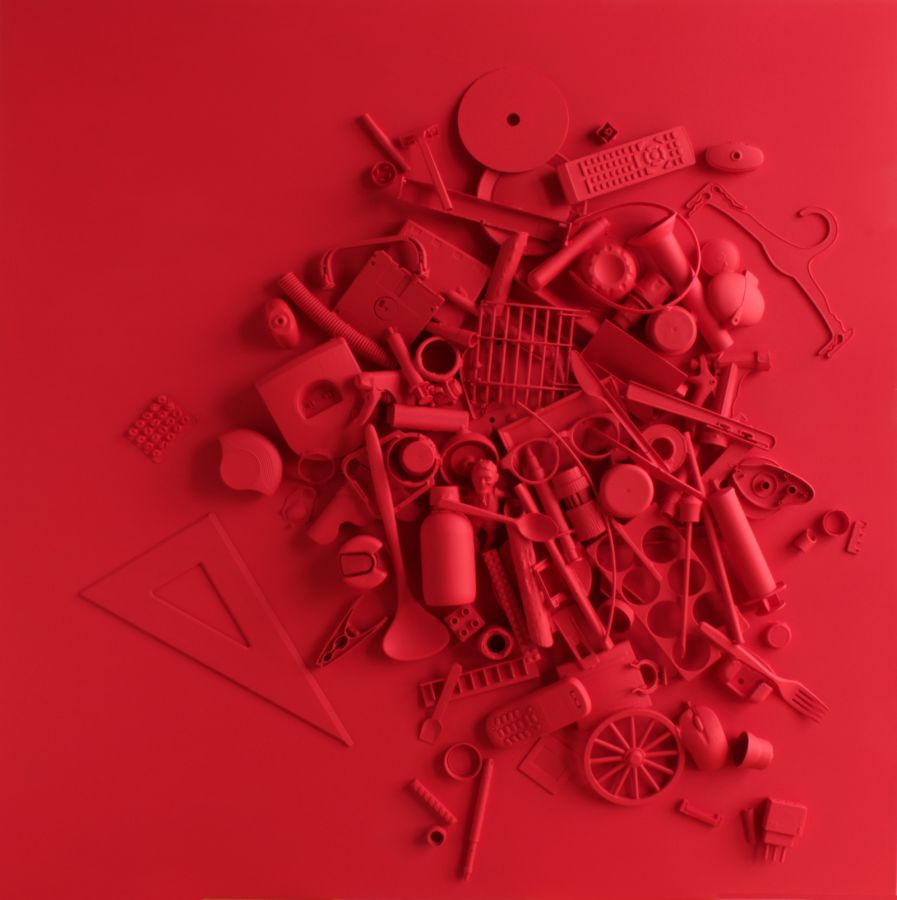 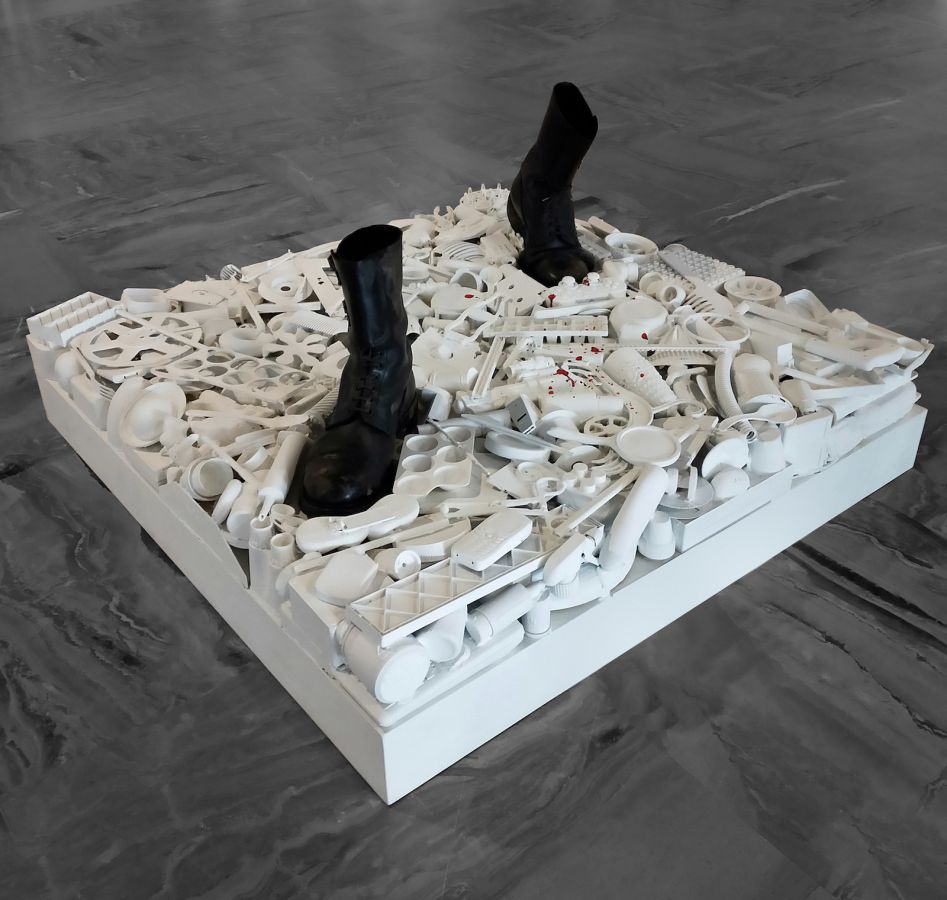 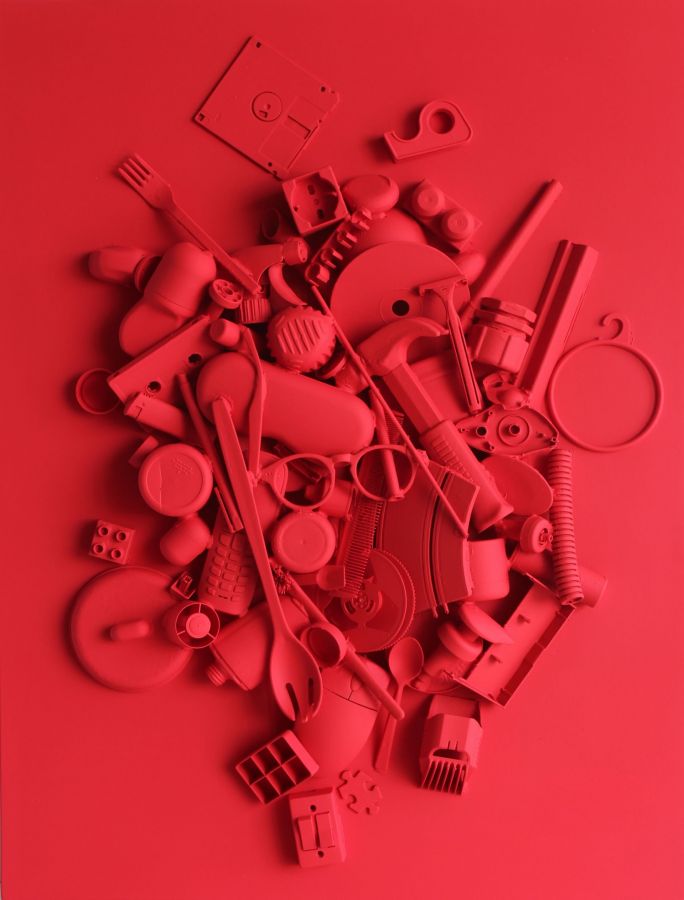 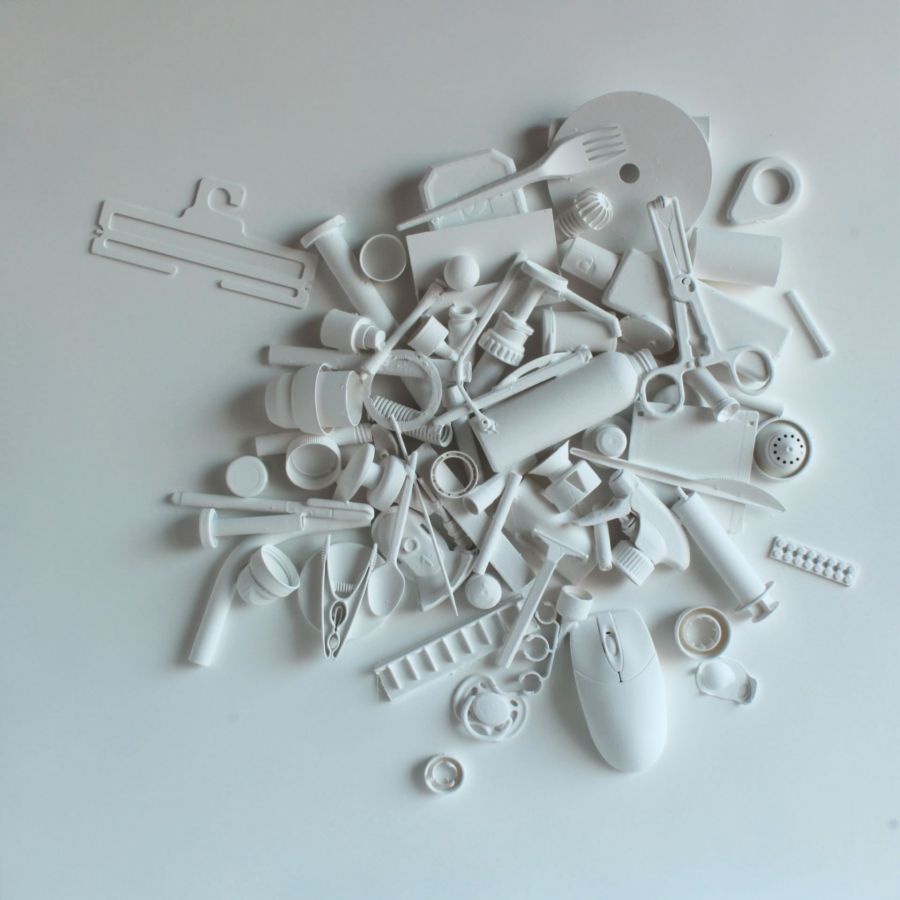 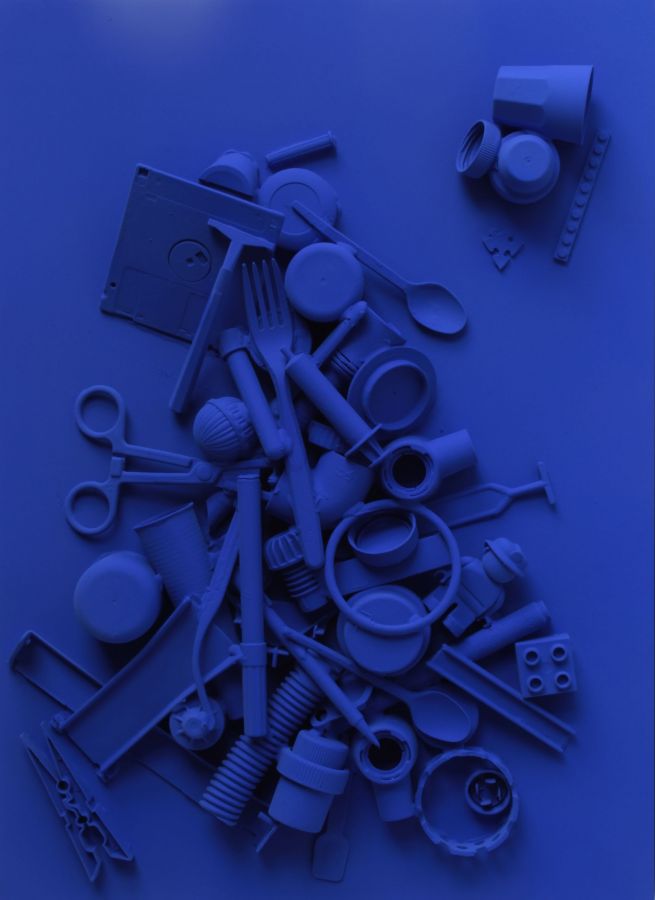 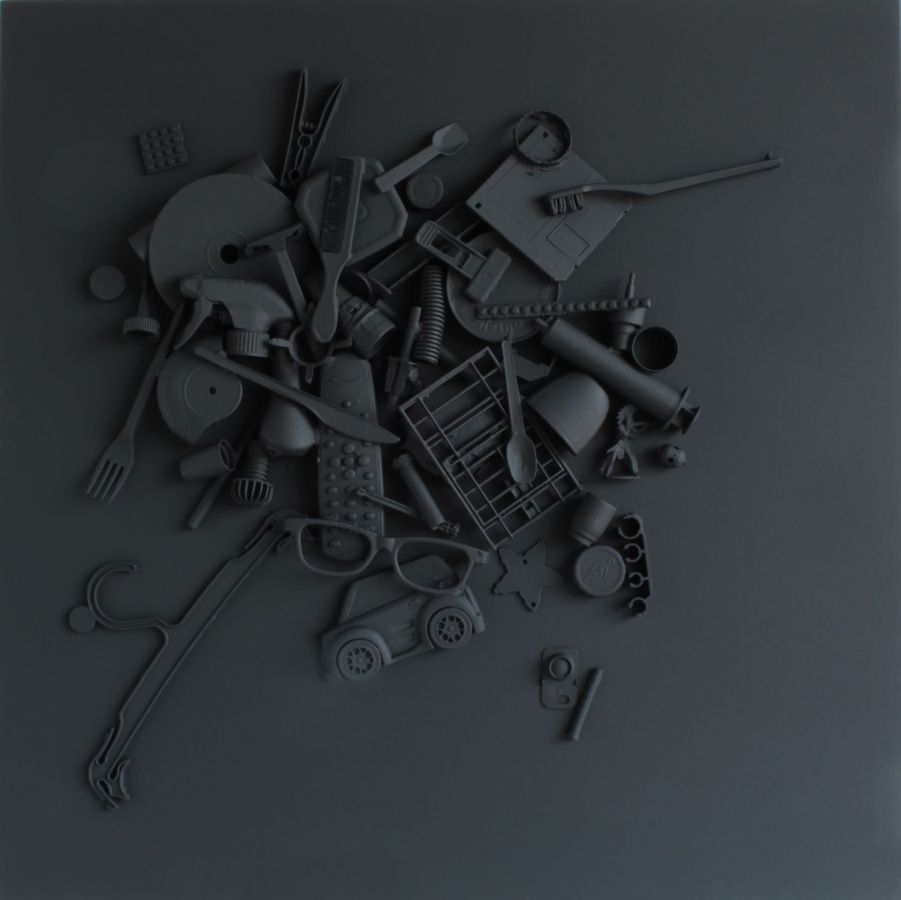 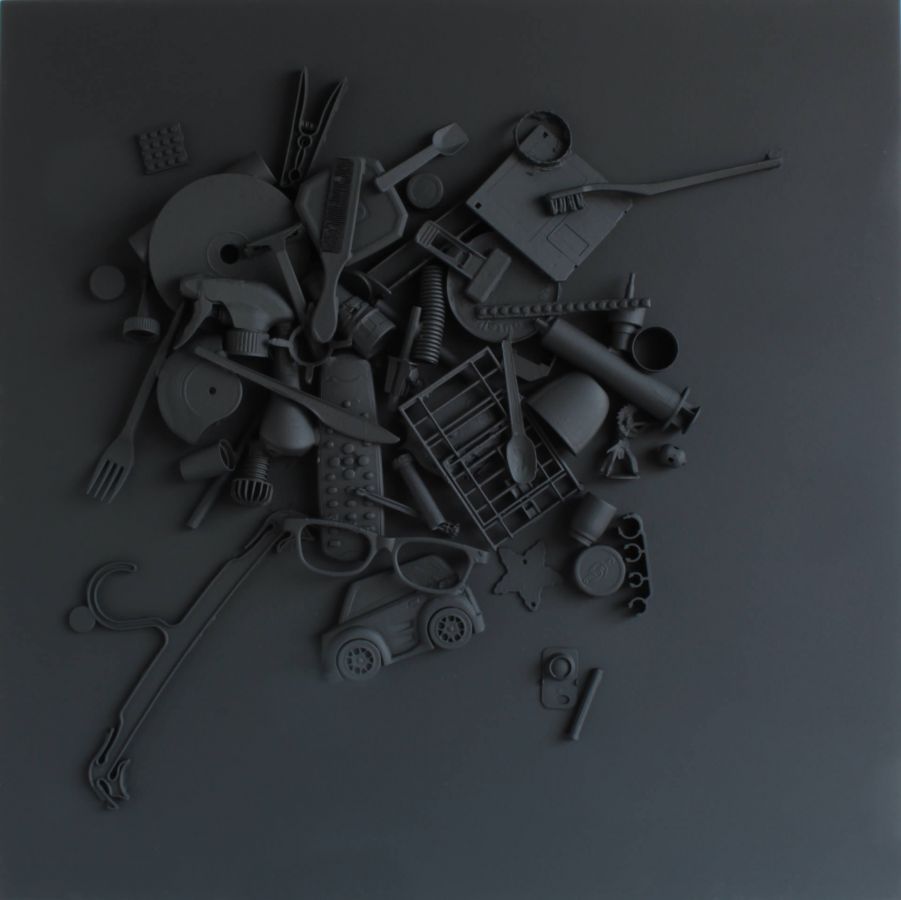 Caterina Tosoni was born in Milan in 1961. In the 1990s she approached painting with a completely new approach that prompted her to investigate the landscape of the Milanese industrial periphery, making its contradictions emerge. In the early 2000s, reflection on the industrial landscape, combined with the investigation of the relationship between man and nature, led Tosoni to insert plastic elements of various types on the pictorial surface. In recent years, the search for new languages ​​pushes Caterina Tosoni to deal with environmental art, designing installations and monumental works. She lives and works in Milan.