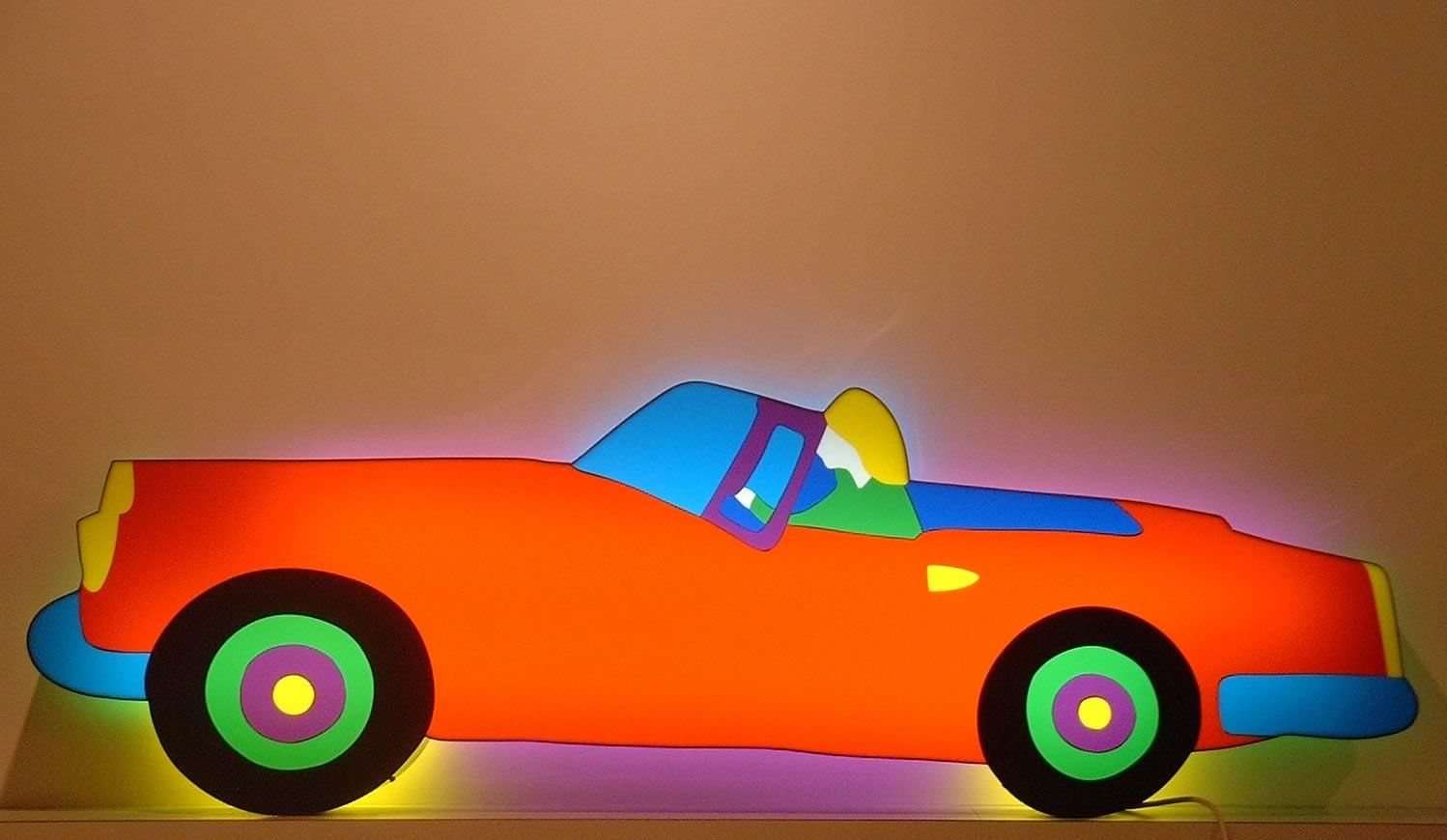 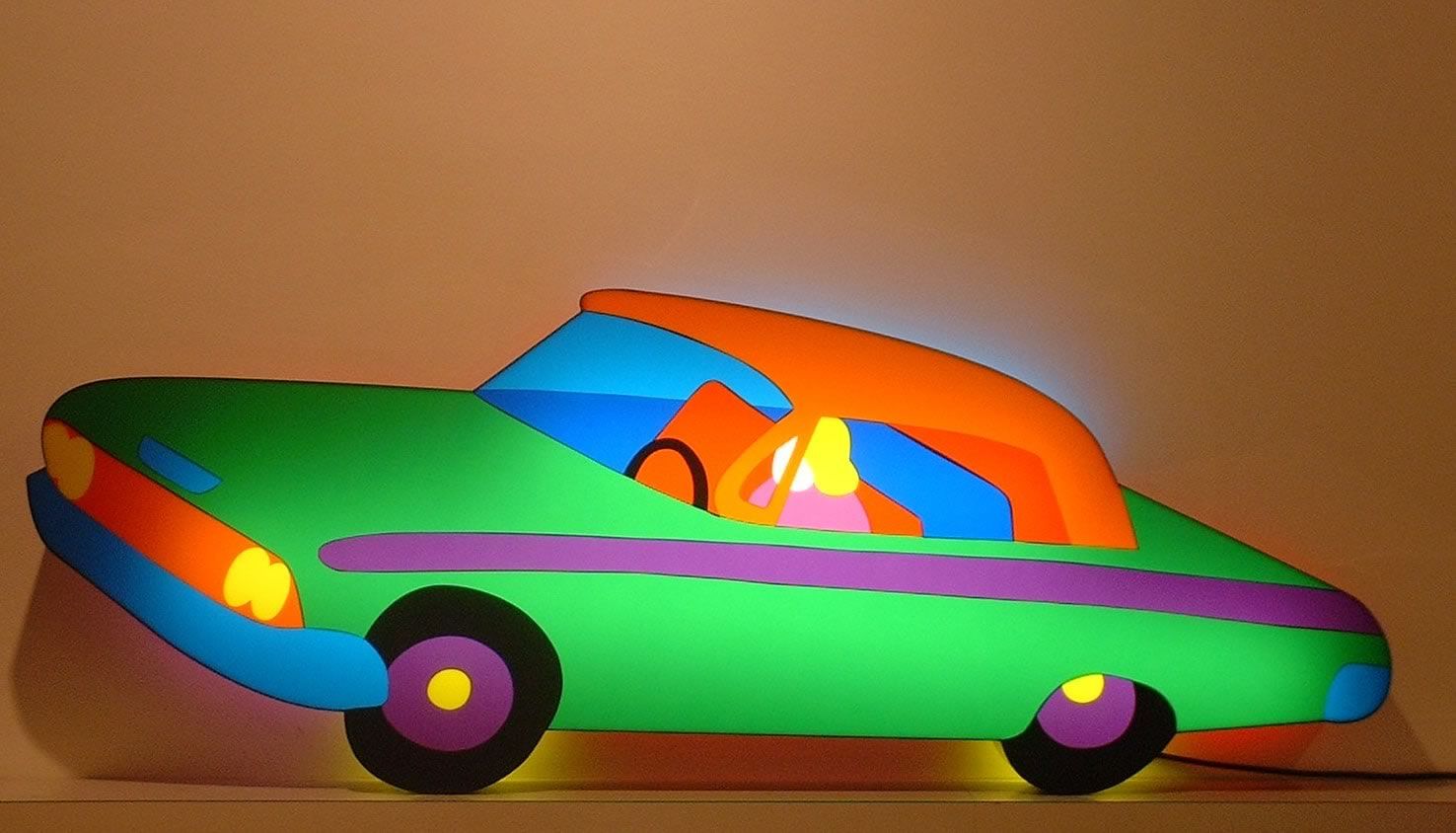 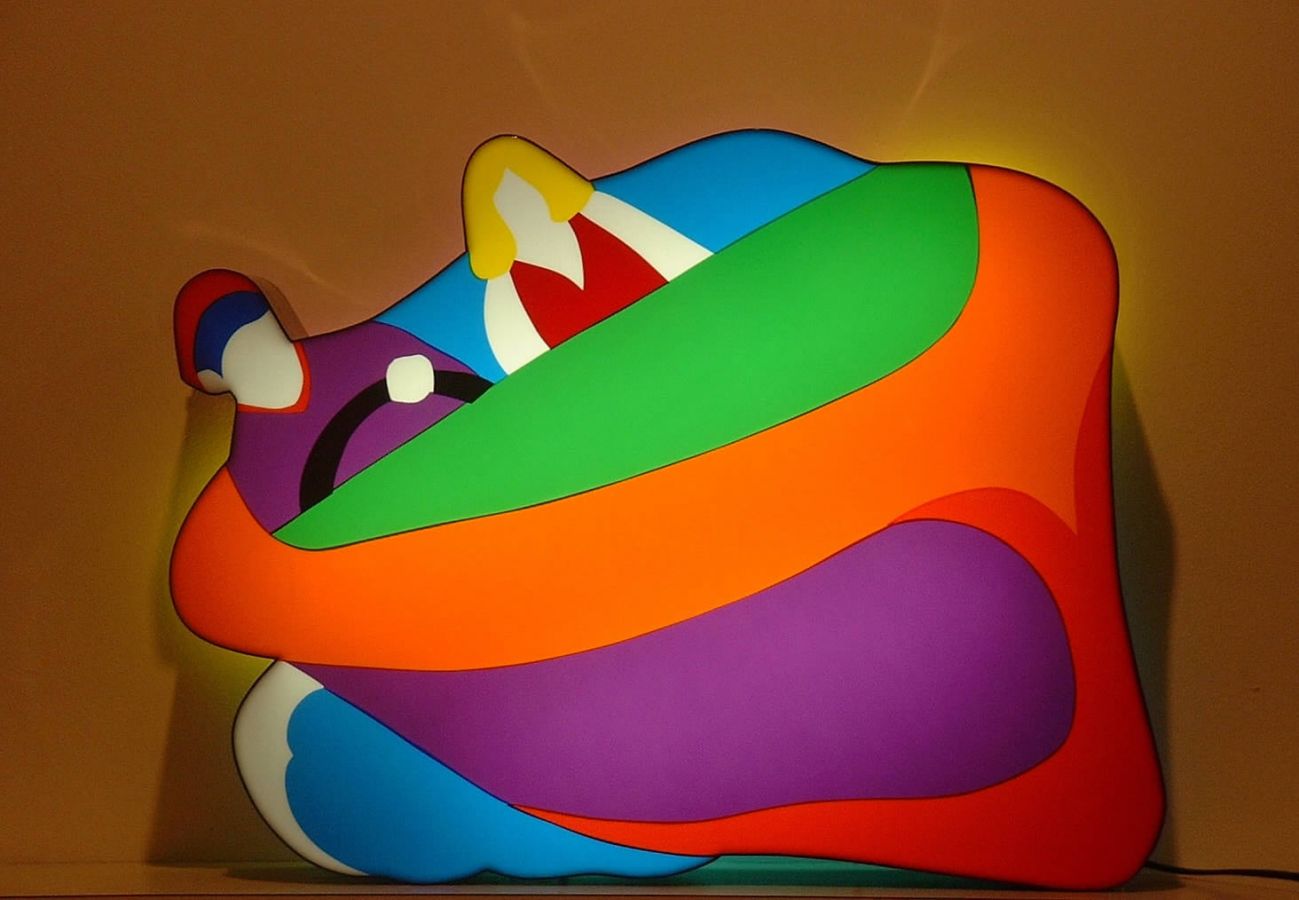 Marco Lodola was born in April 1955 in Dorno, in the province of Pavia.

He is one of the founders of the "Nuovo Futurismo" group, in which he expresses himself with pregnant and colorful iconographic suggestions.

The assignments that Lodola receives come from extremely heterogeneous sectors: from industries to public institutions, from the cultural to the advertising world. He collaborates among others with Carlsberg, Coca Cola, Coveri, Dash, Ducati, Fabbri, Illy, Swatch and Seat.

In the theater, he collaborates with Puccini's Opera Tosca and with the Teatro Massimo in Palermo, creating works in perpex and neon with a lively color scheme.

He creates different logos and images for important institutions such as the Turin Winter Olympics, the Giro d'Italia, Arci, Red Ronnie's Roxy Bar, Fiat Avio, Juventus and Air One.