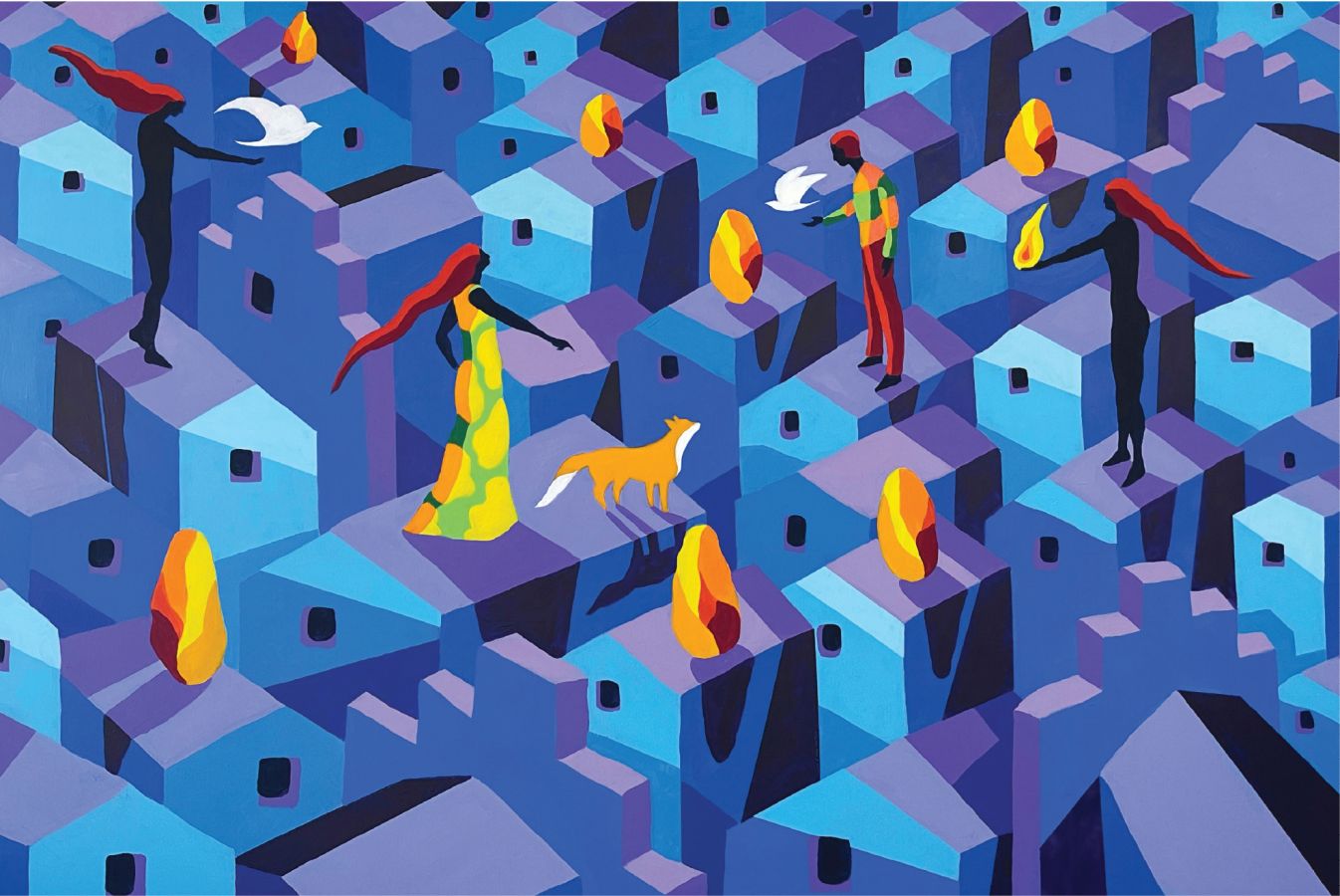 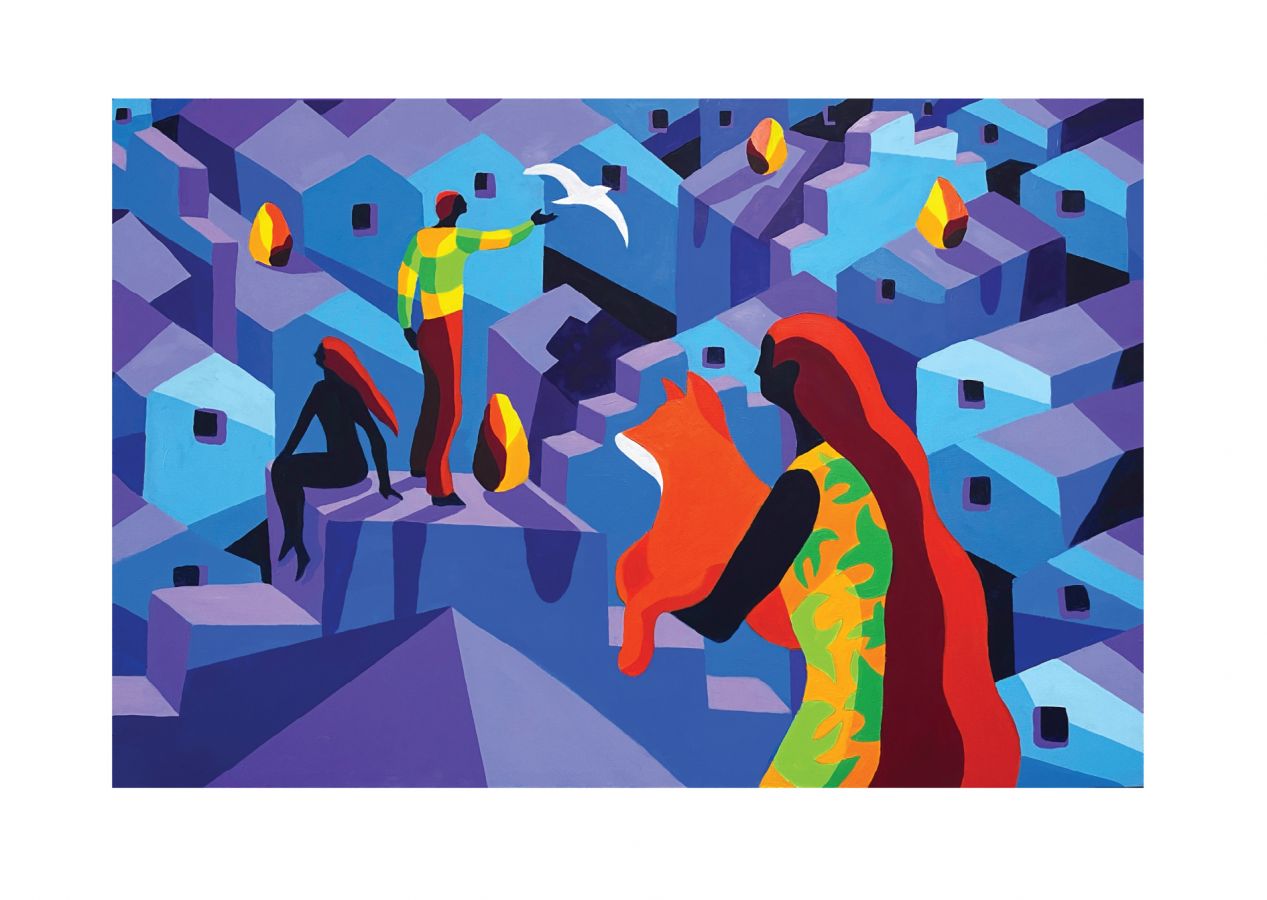 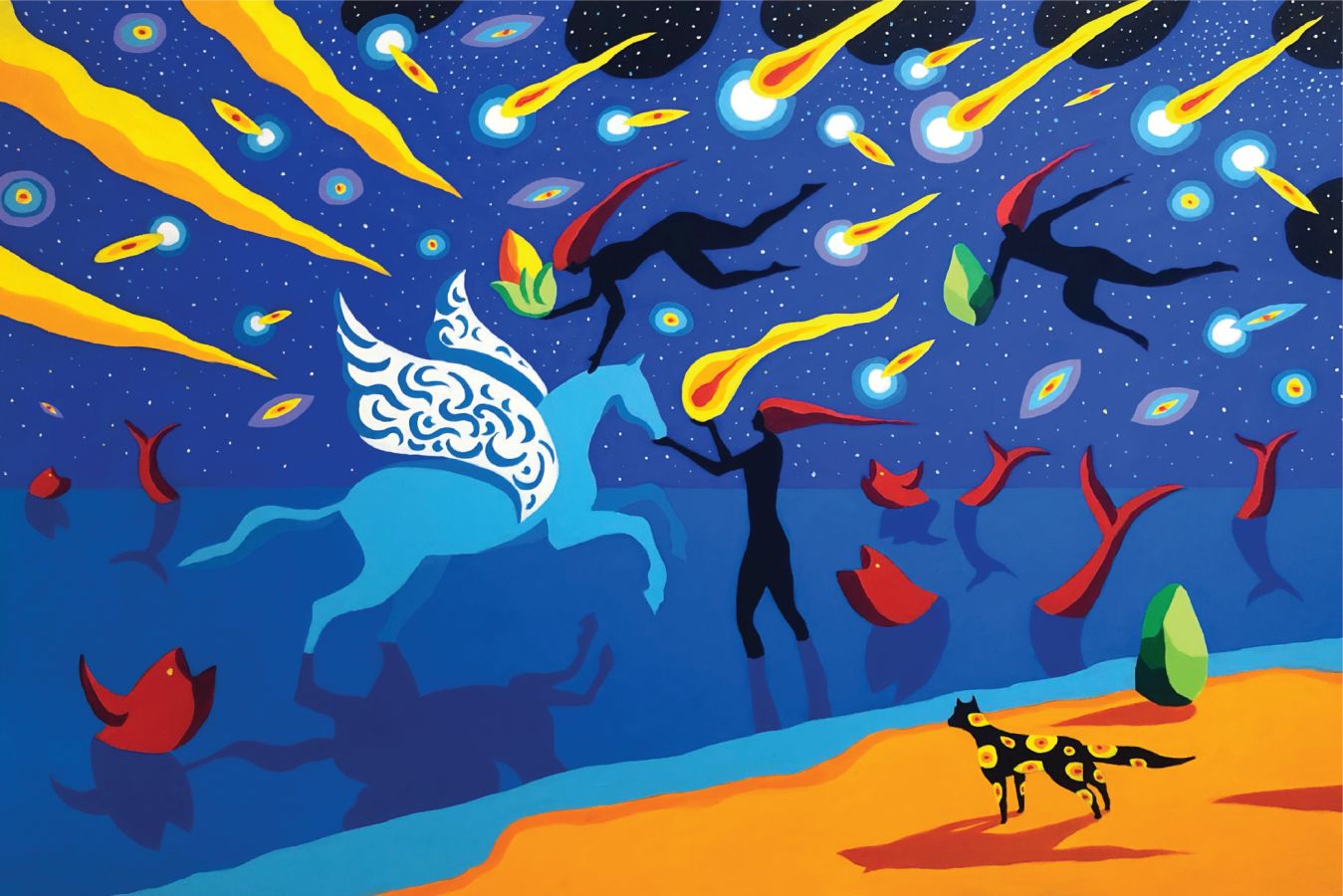 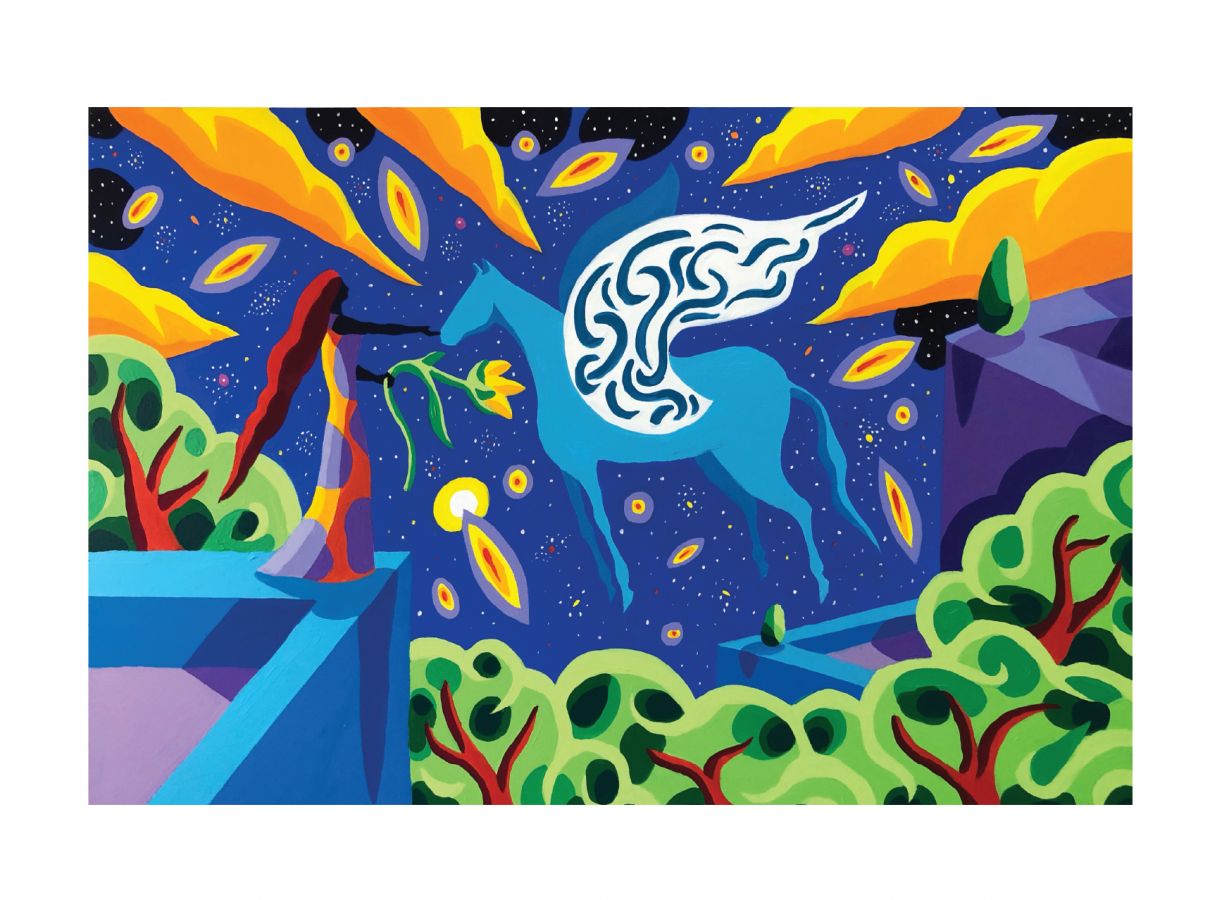 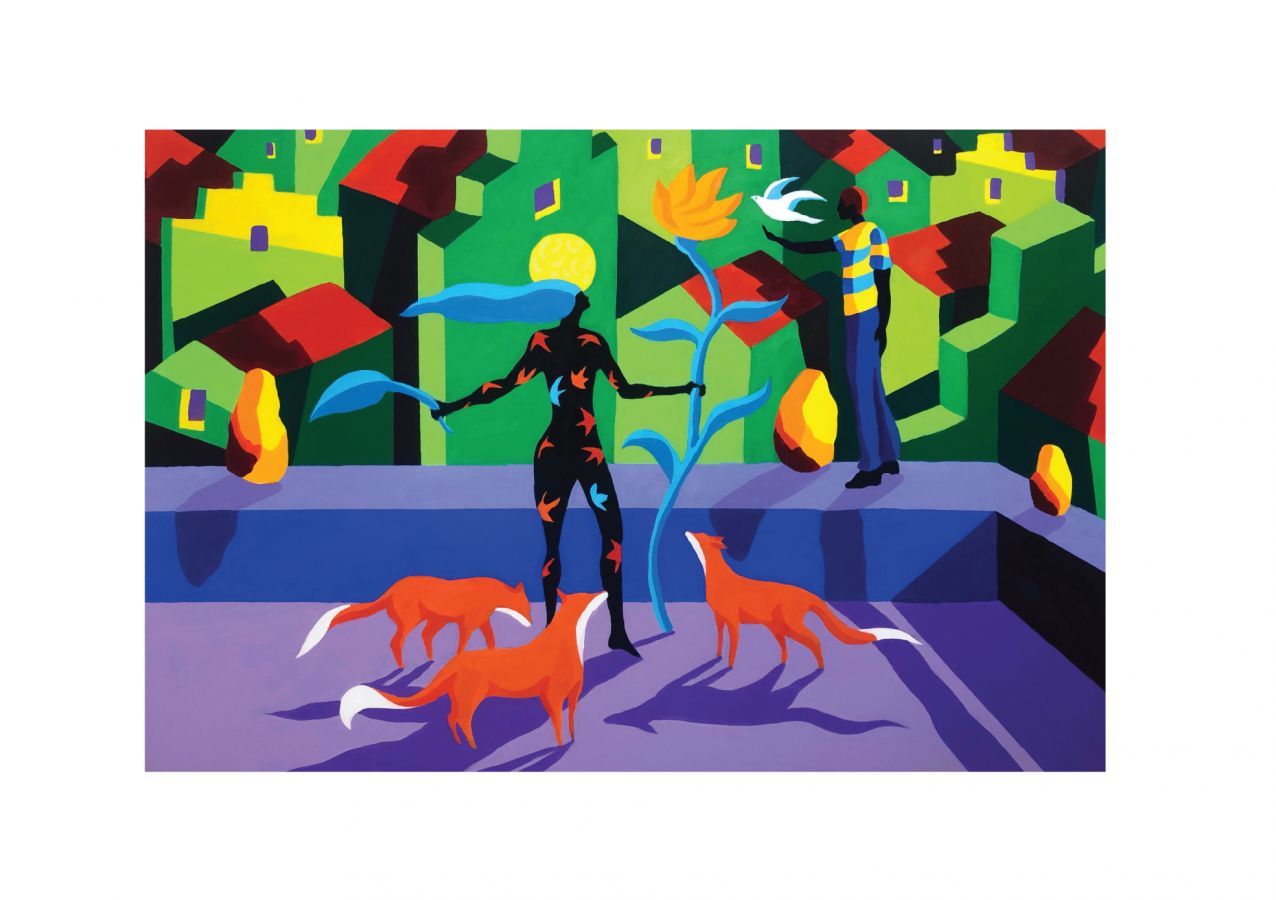 Pino Oliva was born in Matera, Italy, on August 4th 1965. He always had the vocation for visual art, and over time, while working as Art director and graphic designer, he has developed the special skill of applying the language of art in every aspect of his job. He has been working for more than thirty years in the image industry; he has been dealing with art and illustration, has participated in graphic design projects, and has written comics. Pino has showed his works in Italy and abroad. During the ‘90s he was among the first artists in Italy to create digital art. Since 1987 his most important exhibitions have been in San Gimignano:“Premio Celeste” (special mention); Dubai: exhibition of watercolors in Le Rêve Dubai; Valencia: Plot Art Europa; Firenze, Italian edition of Cow Parade; in 2006 he exhibited his works at Mombay in the Bajaj Art Gallery with project “Spirited Cities and City Spirits”; in Matera (2019) for “Redbull Curates Canvas Cooler”; Siena (2021), Fortezza Medicea.
Many of his comics have appeared on the most prestigious comics artists’ magazines. From 2007 to today, La Stamperia Edizioni and Lavieri Edizioni have published five of Pino’s graphic novels.