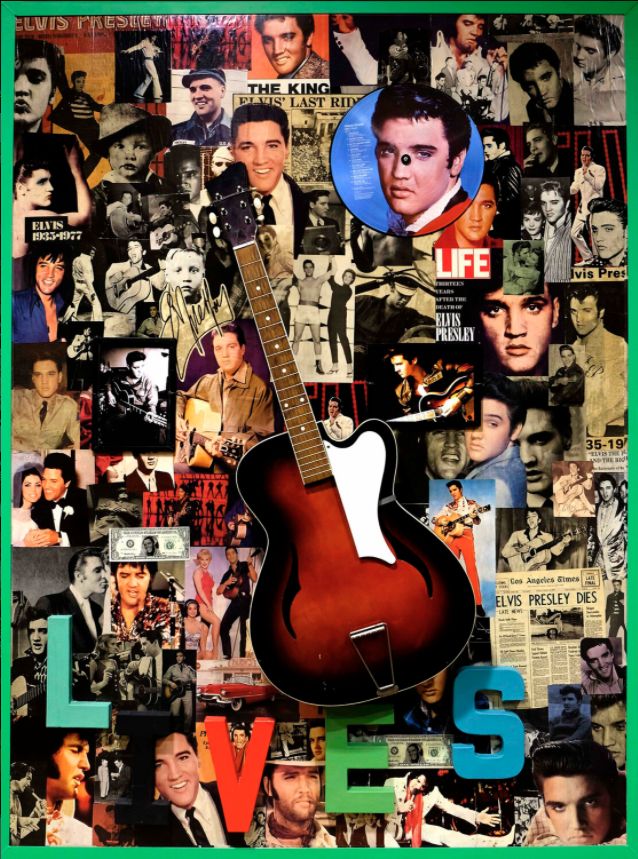 This is a unique museum artwork composed of an Elvis collage

girlfriend as a parting gift, since he had just met Precilla who would be

became his wife. The discarded girl later sold the guitar to a shop

used and was later bought by an Austrian record dealer. The artist Thomas

Dellert came into possession of the guitar in 1970 in Stockholm, when he became friends with the 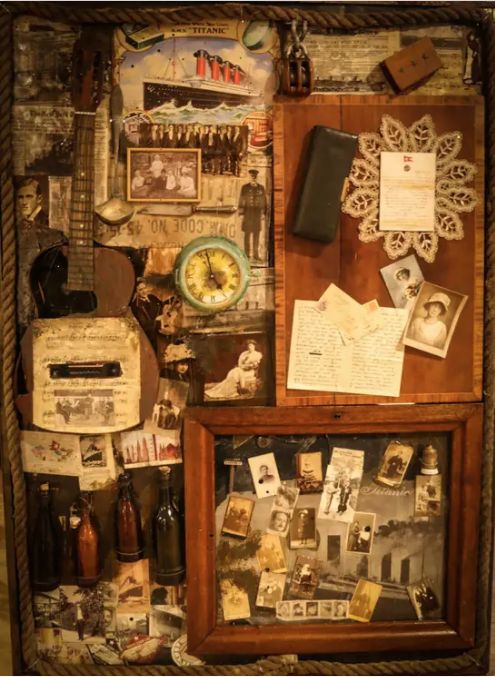 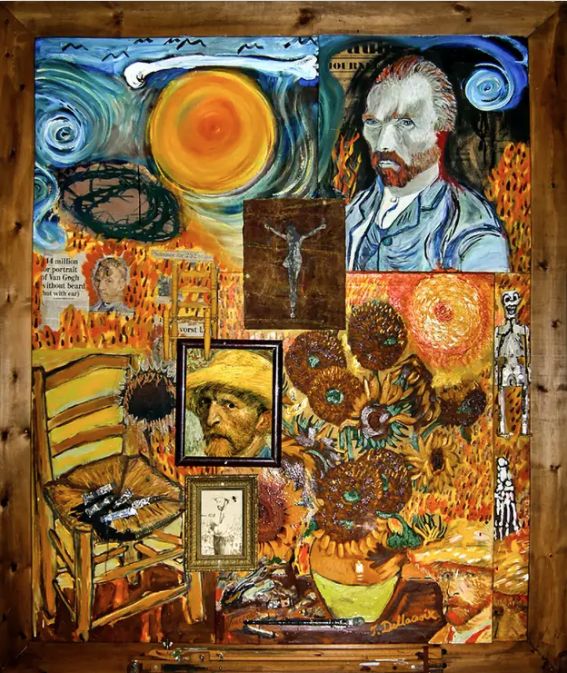 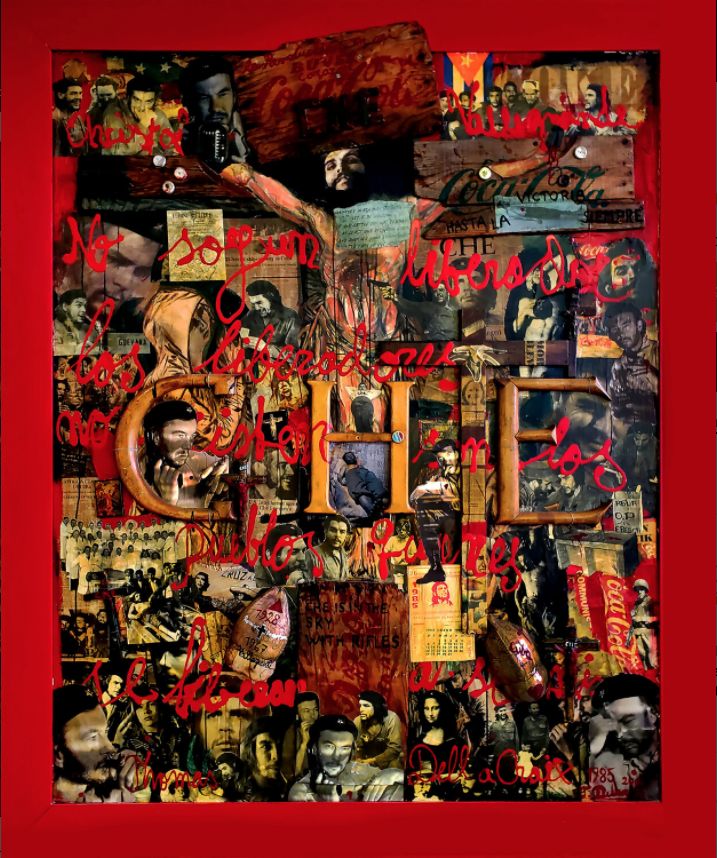