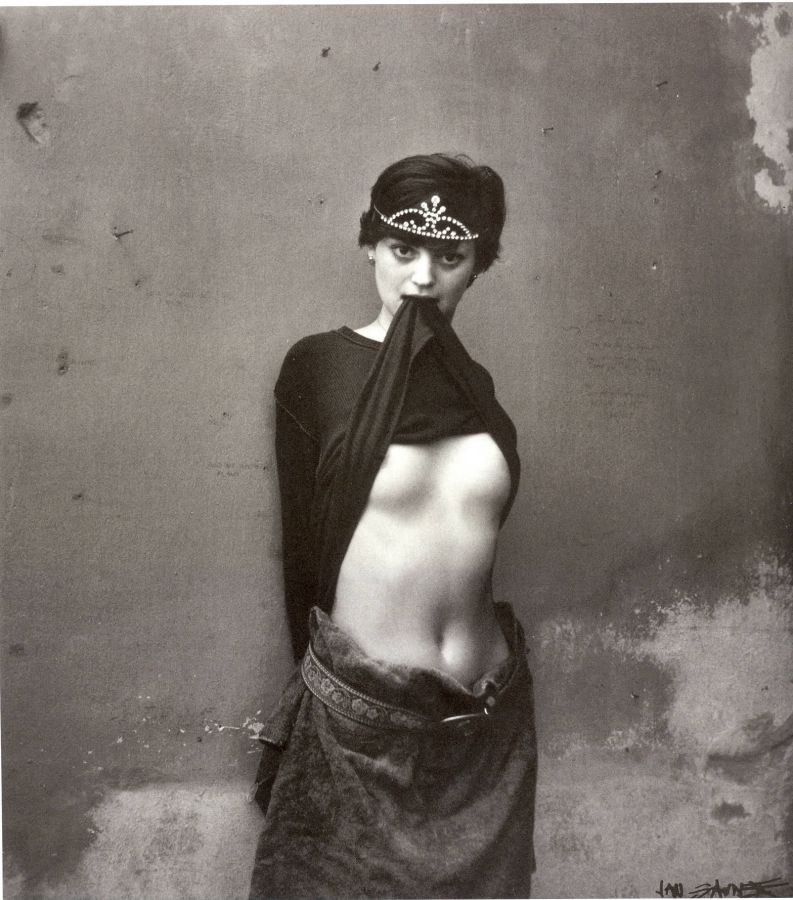 Jan Saudek is one of the leading contemporary Czechoslovak artists, born in 1935, he lived a difficult childhood having to survive the hunger, deportation and invasion of his city, Prague. It will be, in fact, precisely because of the regime that the young Jan will have to work secretly in his basement as a photographer; forced into forced labor at the factory, he will only get permission from the police after 32 years to devote himself full time to his passion.
Everything stems from that dark cellar with the walls peeling away from the humidity, due to the strong restrictions of the forces of order it was very difficult to find color films, which is why Jan's first photos are in black and white or sepia toned.
The perfect fusion between painting and photography comes from a completely random episode: some friends of Saudek were subjected to photos in three different colors, black and white, sepia toned and in watercolors and all were convinced that the manual coloring technique donated to the photo an amazing final effect.
For her photos she has always used ordinary people, friends or acquaintances models; while instead it can be noted that in most of the shots in which a man appears that man is he, this is due to the fact that according to the artist men are the subjects that create the most problems to pose in front of a camera completely undressed, the only solution therefore, to involve himself.
His shots are also famous in which the photographer portrays the same character years later in the same pose in order to witness the passage of time. The images that we find in his photos are often funny, pathetic and vulgar, just as if he wanted to portray real life, the manual coloring creating the dreamlike effect brings us back to the exploration of dreams and to an emotional involvement difficult to find in other works similar. All this always takes place against the background of the wall of his cellar, excellent for the shades and shades of gray and Saudek is so tied to it that he also reproduces it in all his apartments that he was able to afford it after obtaining the police visa. 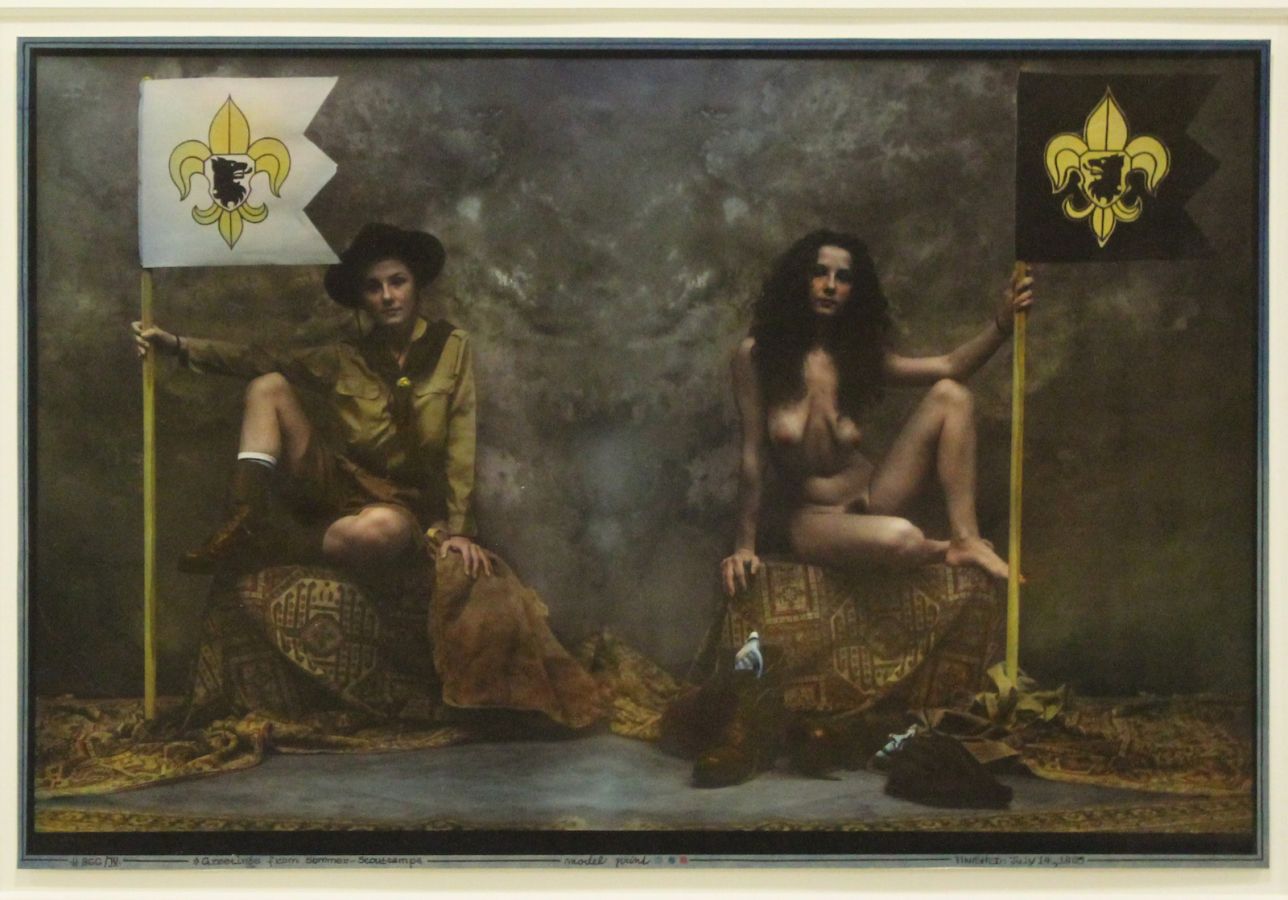 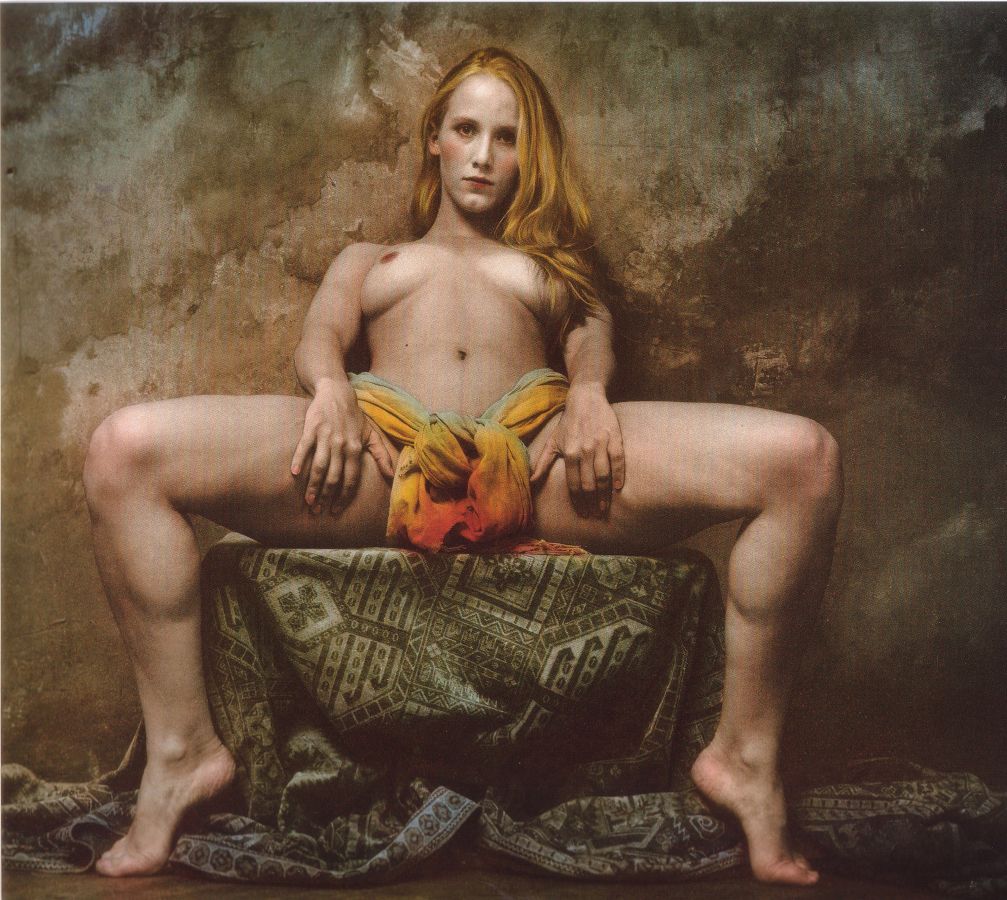