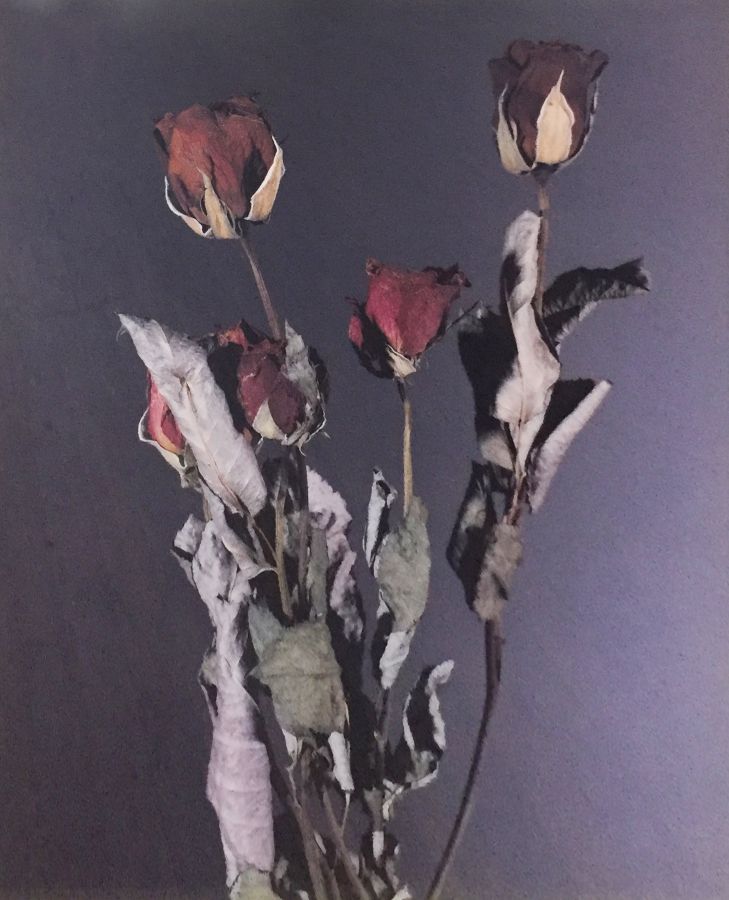 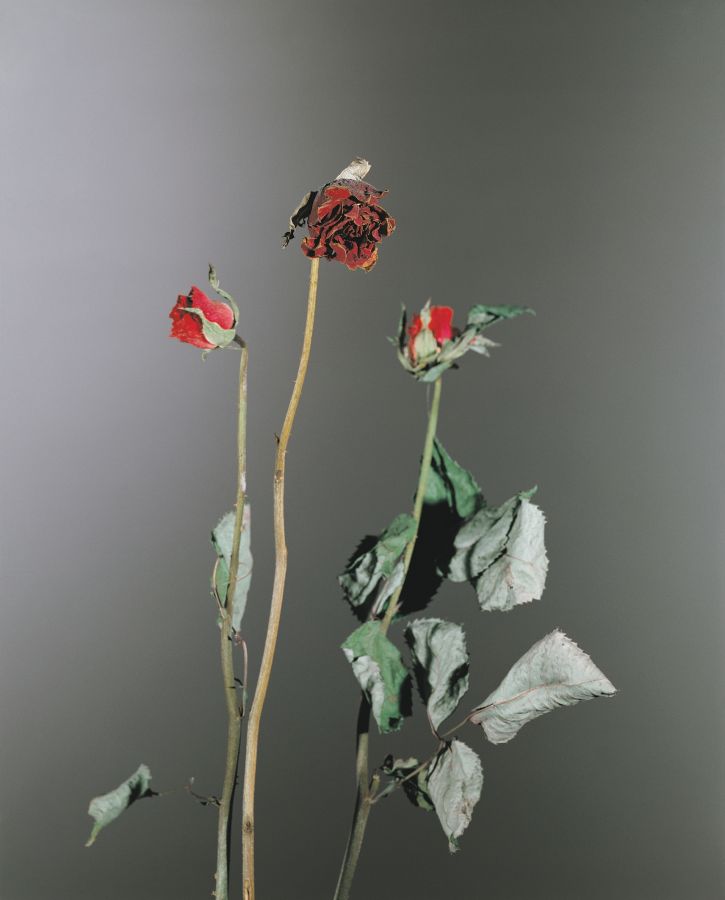 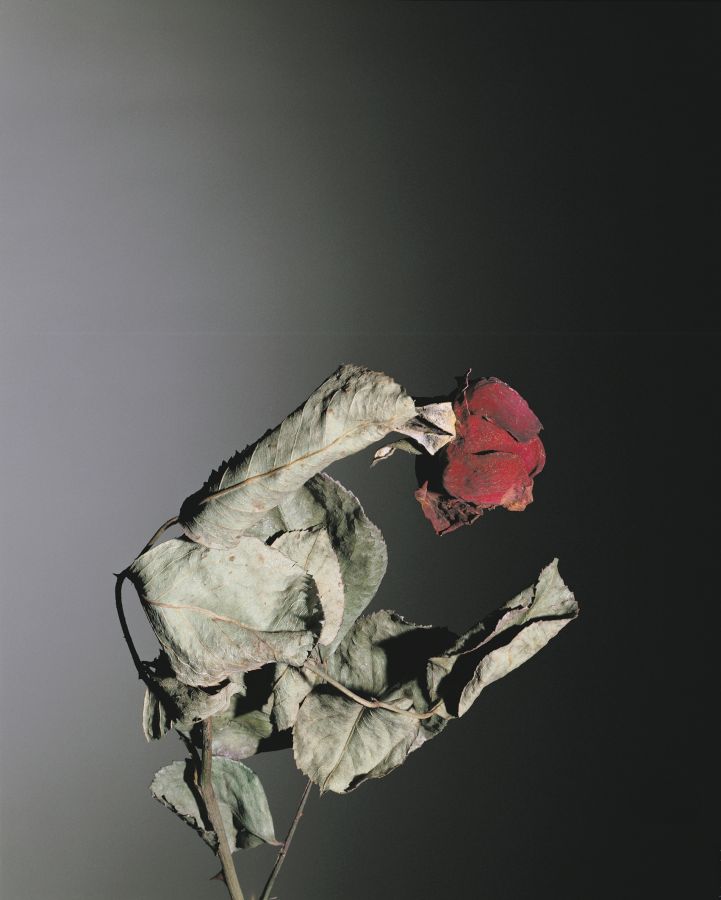 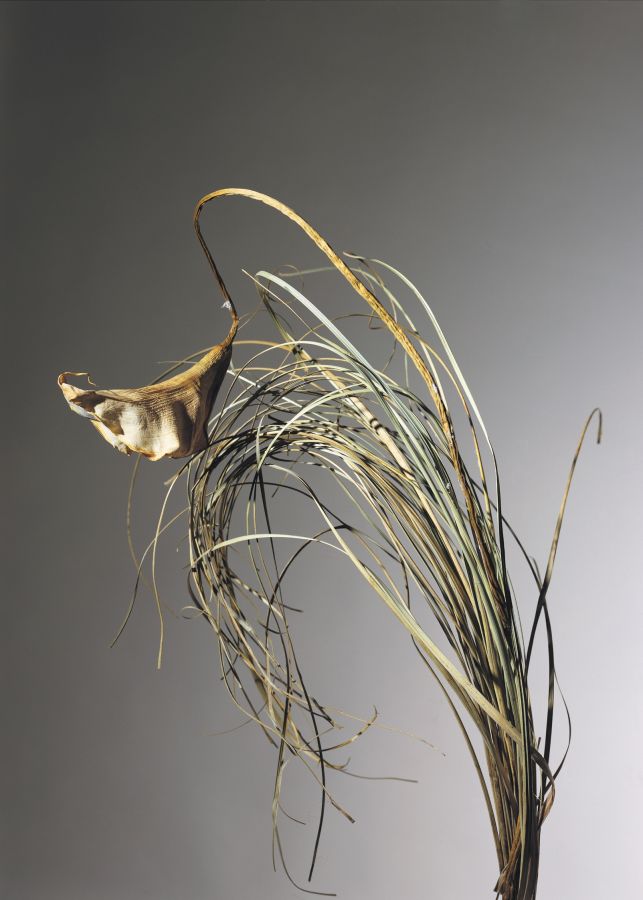 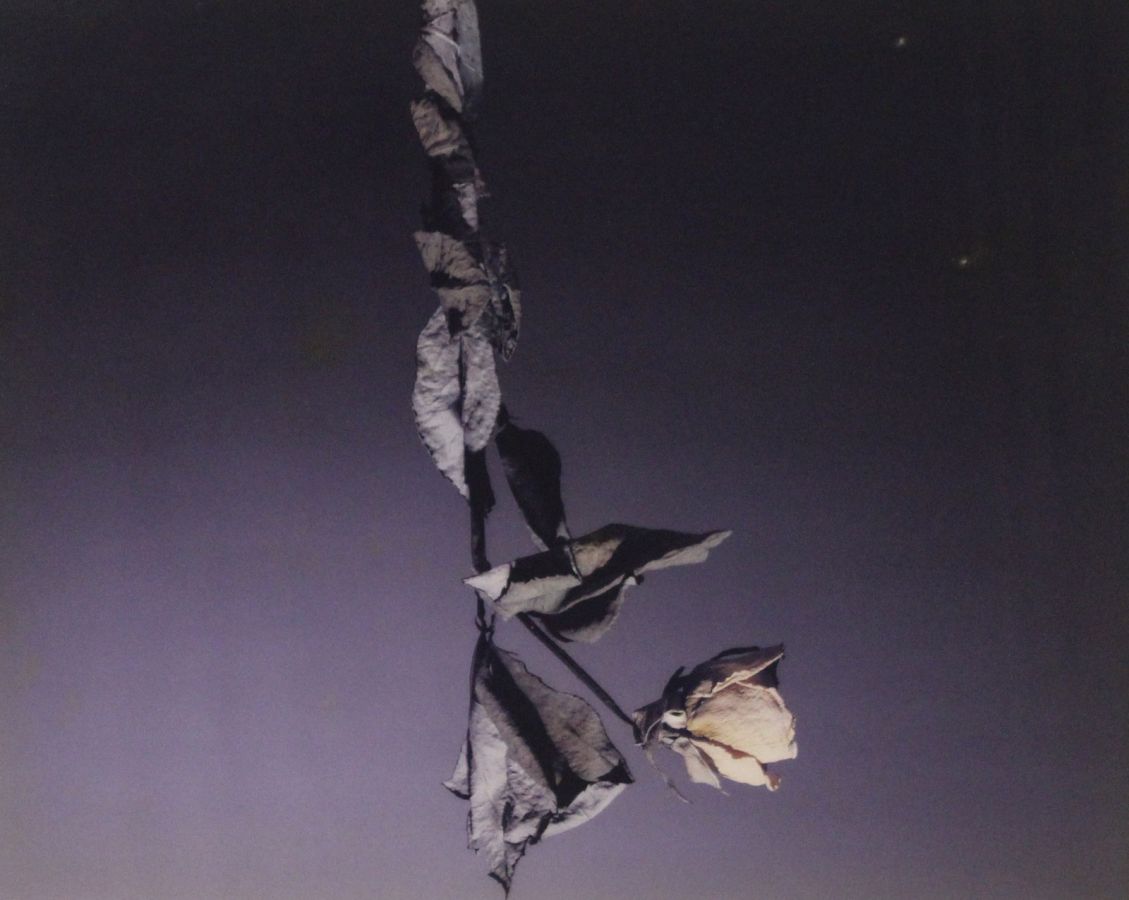 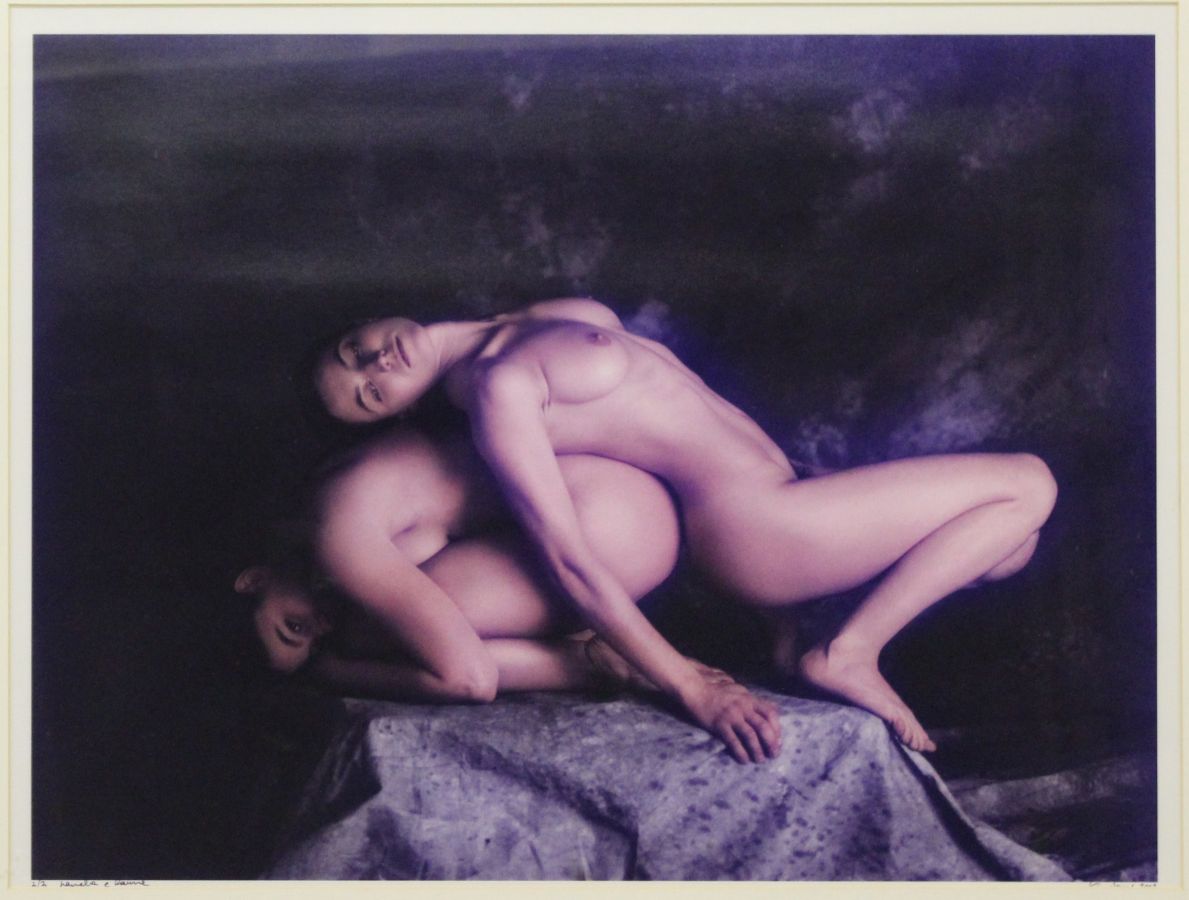 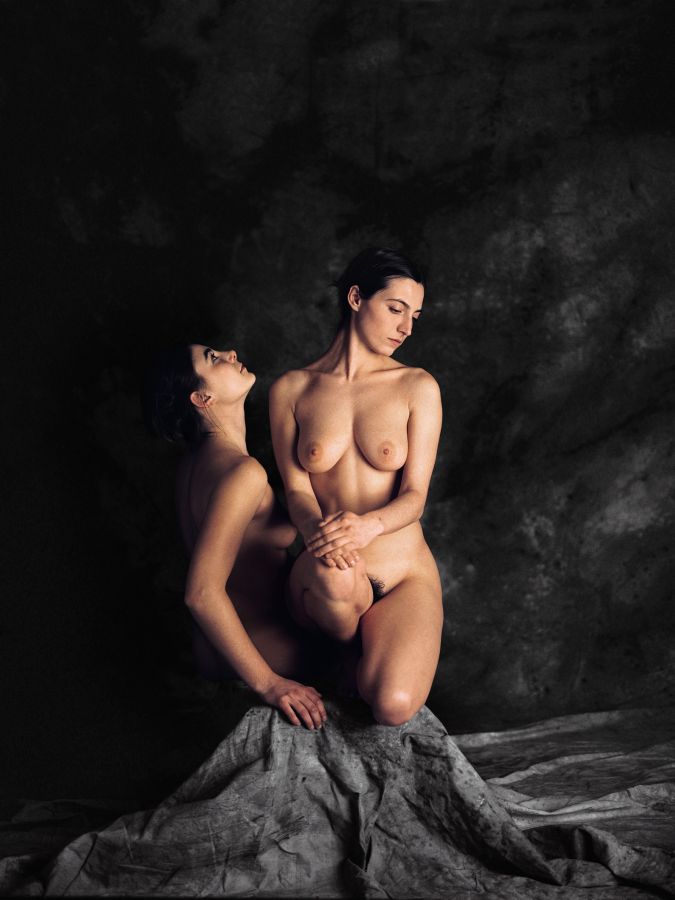 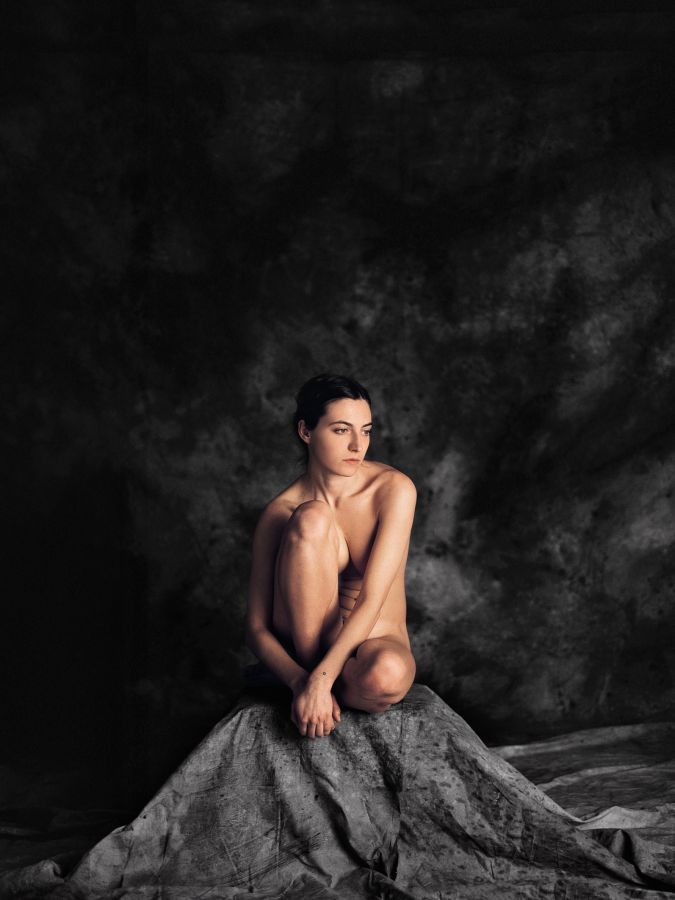 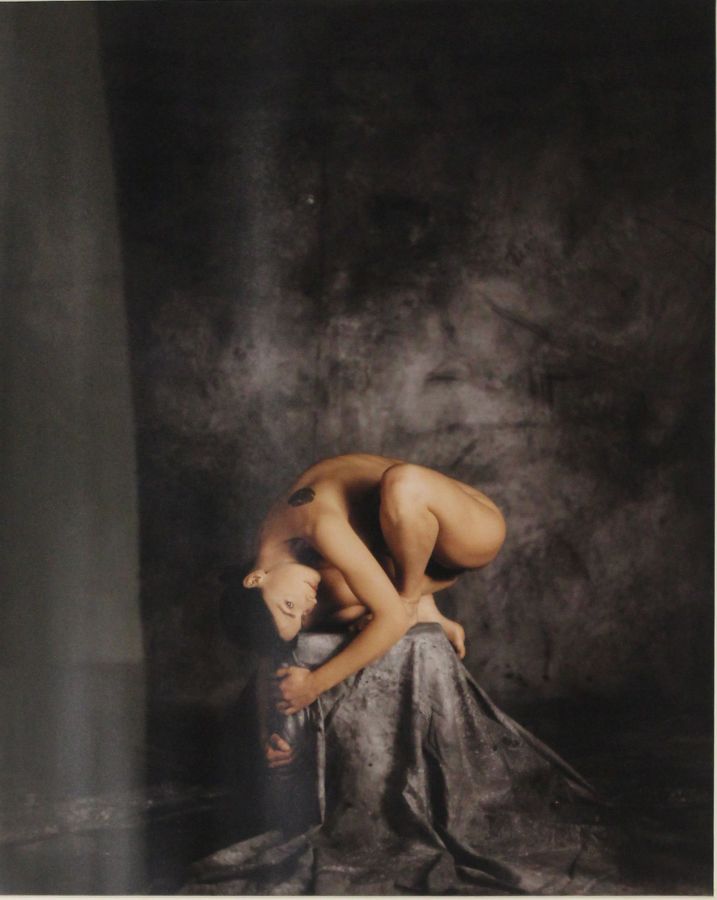 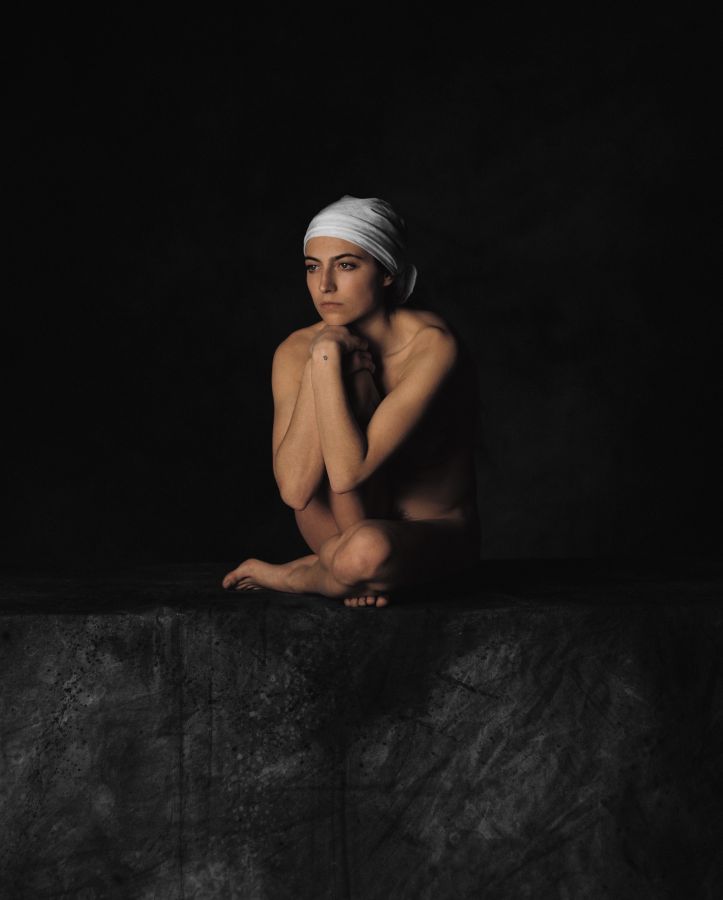 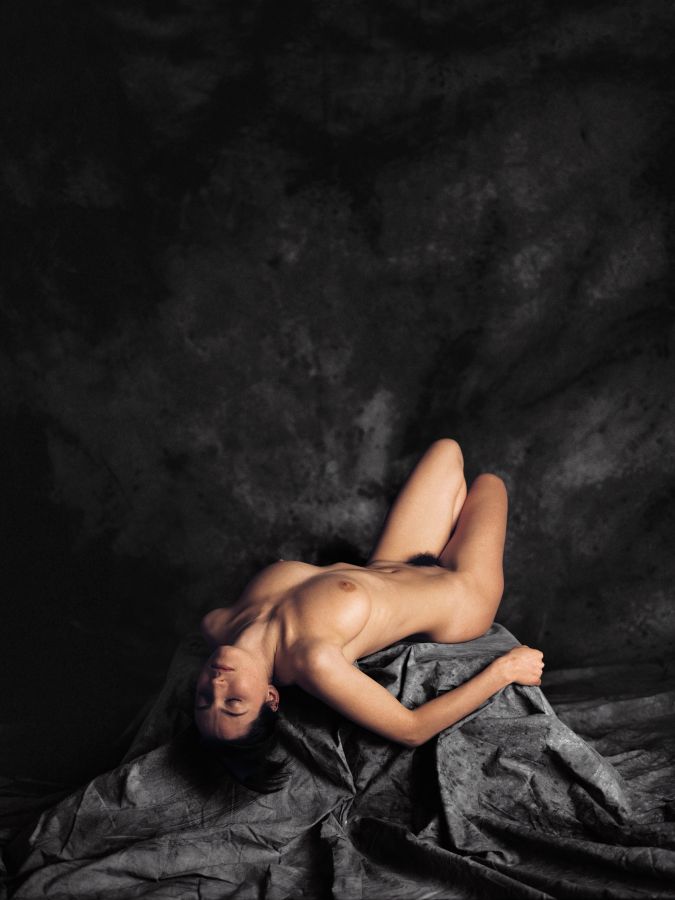 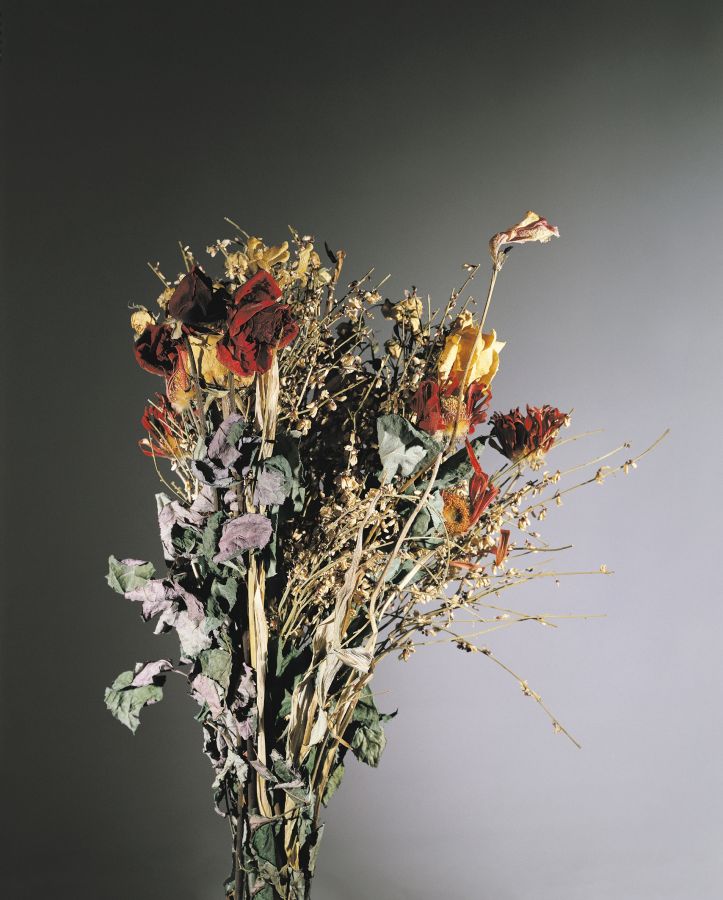 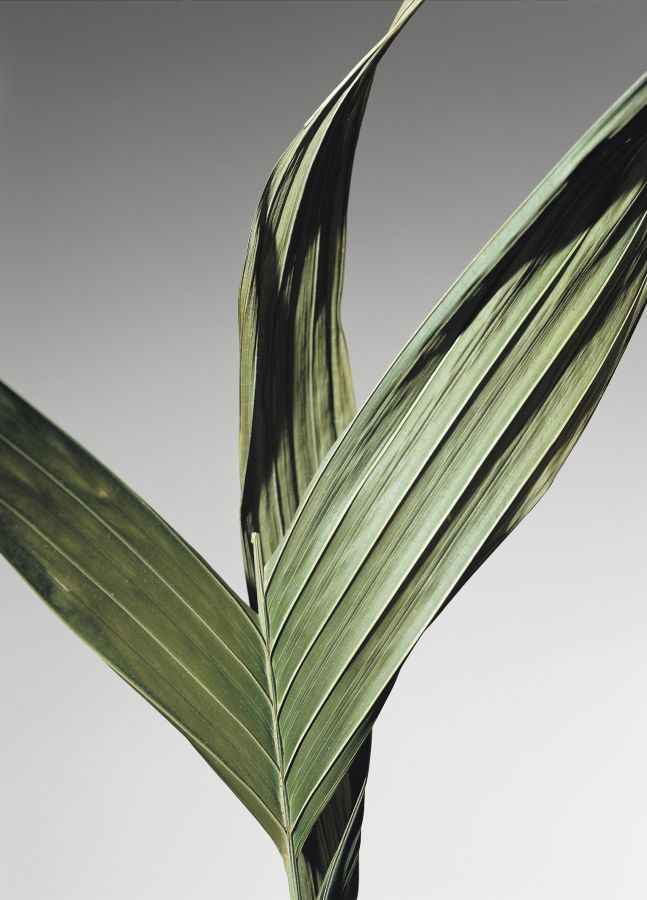 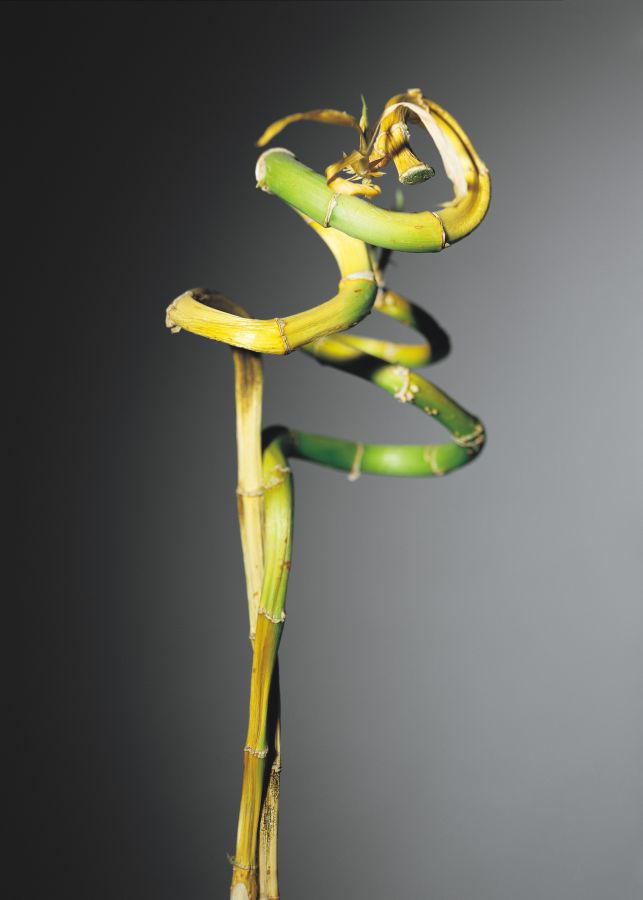 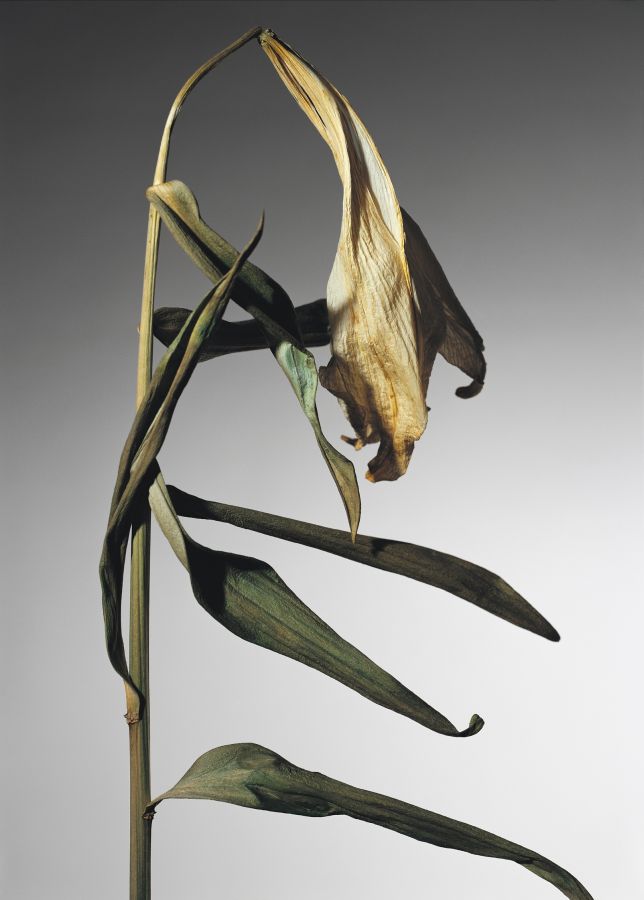 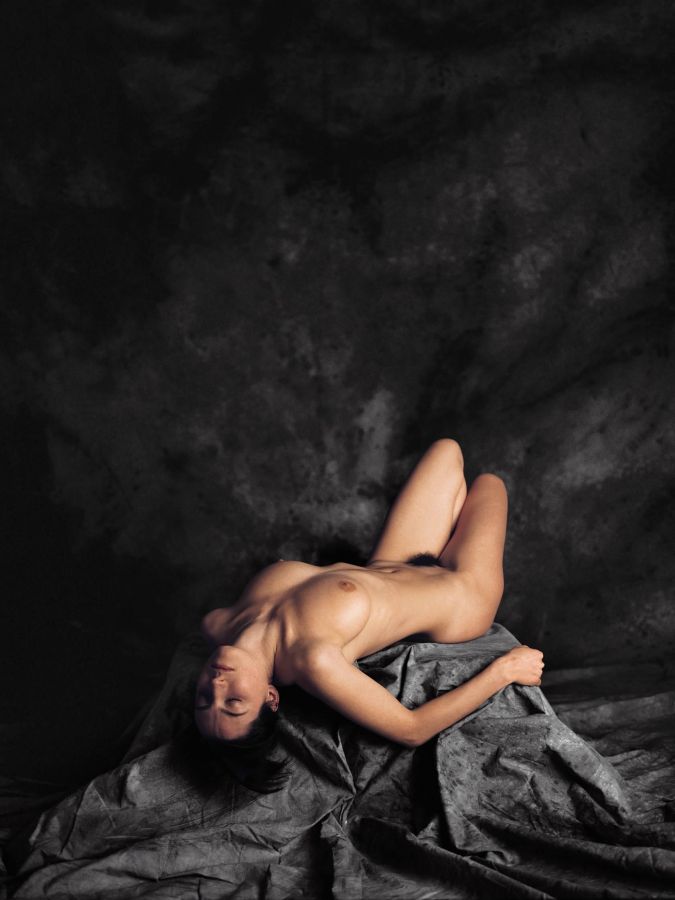 Born on 11 November 1949 in Orzinuovi (Brescia). Graduated from the art institute, the first exhibition is a "painting" made of collages and overlapping white cards; these are cutting-edge, trendy performances. In 1966 he developed as a graphic designer in the advertising agency Studio Saladini. At the age of 17, photography is his second passion, preferably shooting in the theater, and the first organized exhibitions are street exhibitions. In 1969 he helped found the experimental group Teatro also with the role of set designer and choreographer by merging images and politics.
At only 20 years of age he decided to start his own business and in September 1969 in Brescia the Ken Damy Studio was born, graphics and advertising photography, divided into offices and pose room and cove. Exhibitions and publications were organized. After painting, graphics, photography and theater, he is interested in cinema producing a feature film in 16 mm b / w Hypothesis and many videotapes.
In 1974 he participated in the opening of the Image Gallery within the Brescia Artists Association (AAB), also in Brescia, to become one of the two directors. Later, his friendship with Lanfranco Colombo allowed him to use the name of Diaframma Brescia preceded by AAB. In 1979, the space changed its logo, losing the initials AAB, published portfolios, postcards and author posters, organizing Franco Fontana's first workshop and annual photography courses. In 1982 the gallery became Ken Damy Photogallery and Ken Damy threw himself headlong into creative photography. In the same year he joined the editorial staff of Progresso Photographic.
In 1983/1984 he accepted the position at the Academy of Fine Arts in Urbino; in the following years he also taught in the Academies of Bologna, Venice and Milan, where he still teaches. In 1985 he inaugurated the Ken Damy Photogallery in Milan and in 1986 also in Rome, the gallery, the latter, which he moved to Urbino in 1987; also in the same year he began to collaborate with Zoom Italia.
In 1990 he opened the Ken Damy Museum of contemporary photography in Brescia. Here large themed exhibitions are organized, unpublished one-man shows by mostly foreign authors, catalogs and photography books are published. In 1992 the museum became a cultural association with more than 300 members. In 1993 he organized the International Academy of Photography of the Ken Damy Museum which he still directs.
He has exhibited with personal and collective exhibitions in numerous Italian and foreign galleries.
He has published numerous books and catalogs, both as author and as curator.