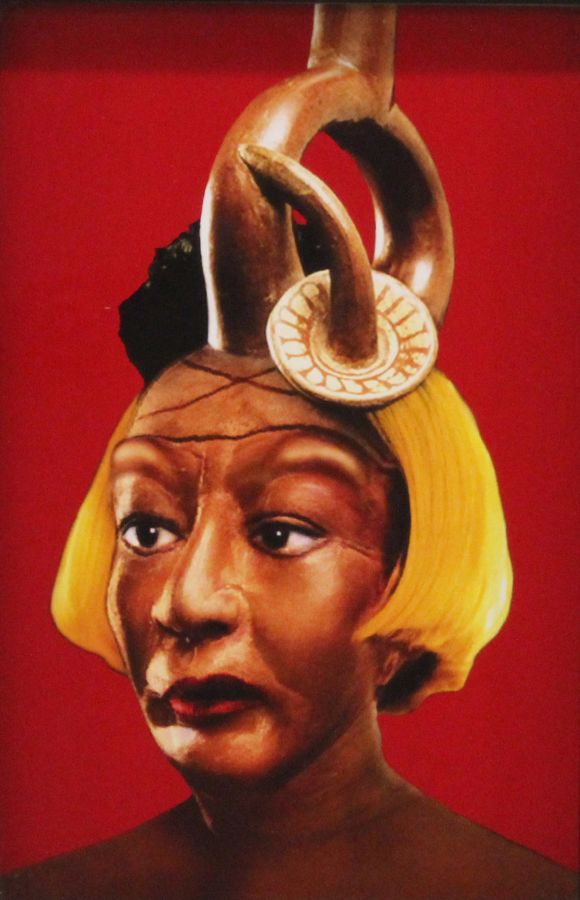 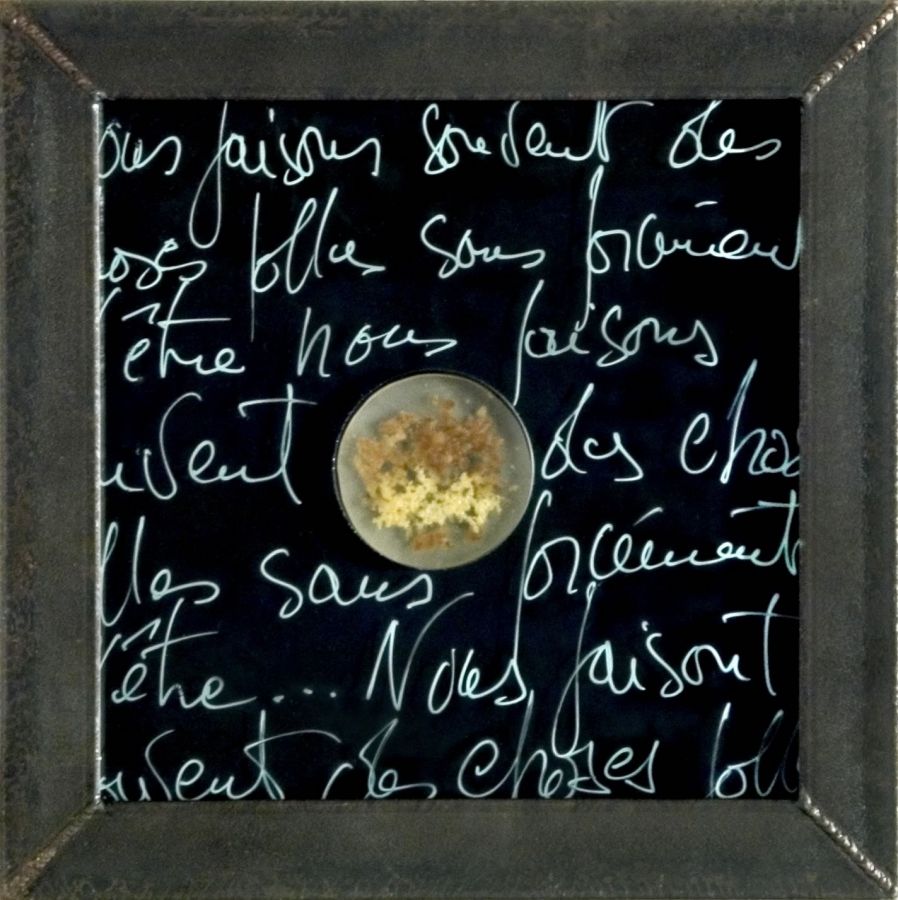 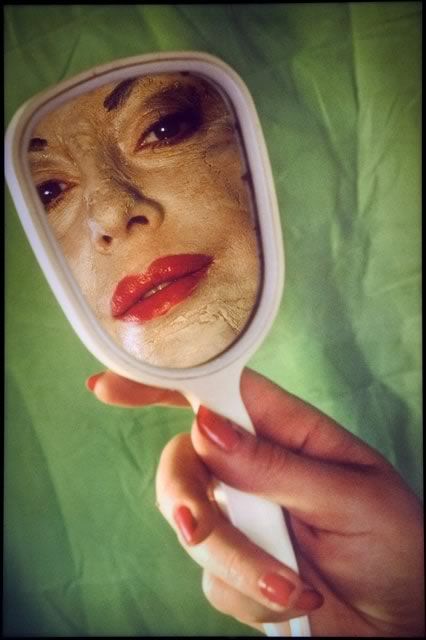 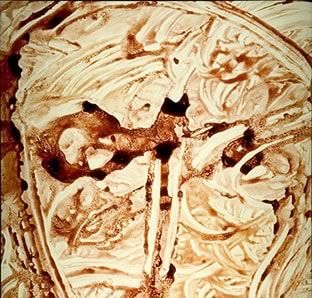 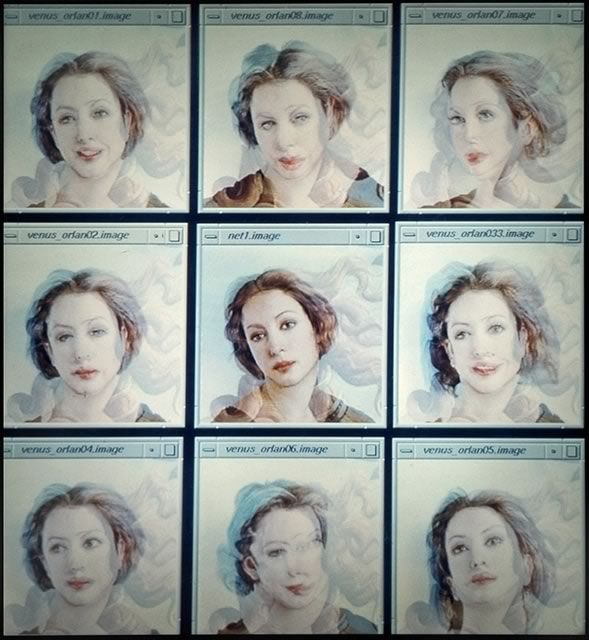 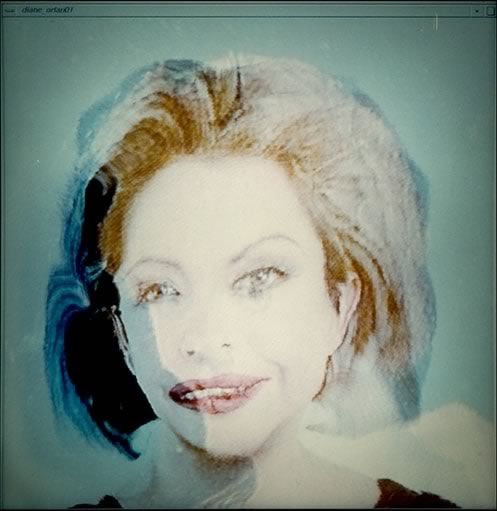 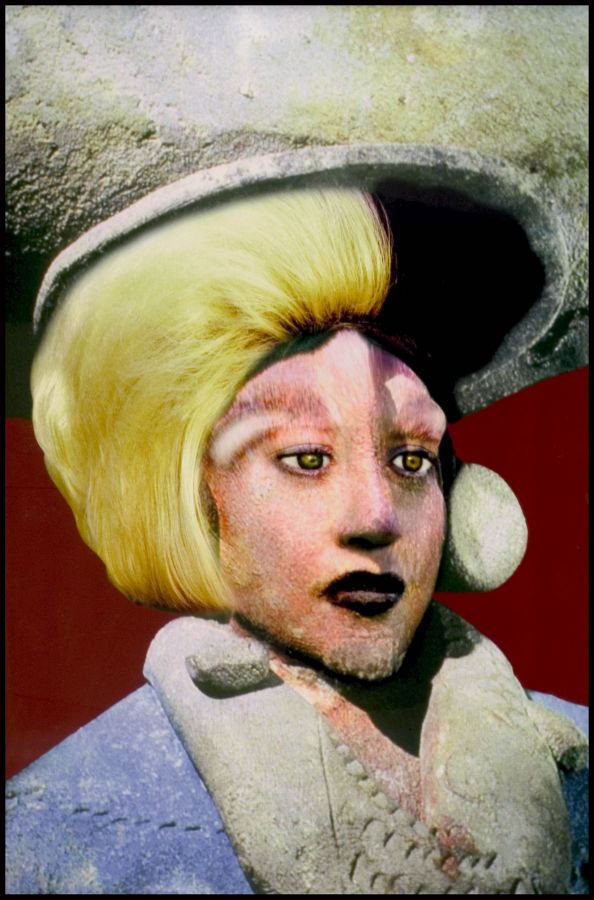 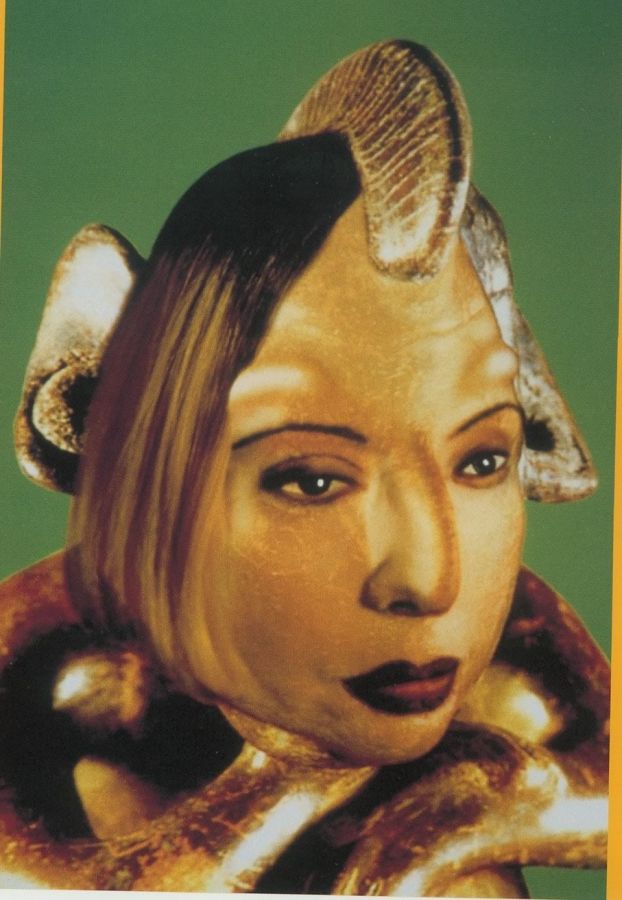 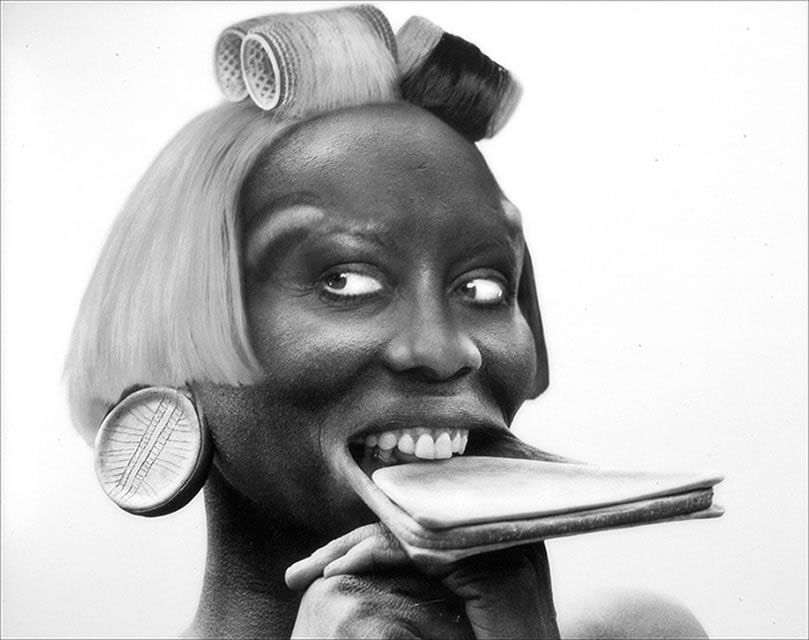 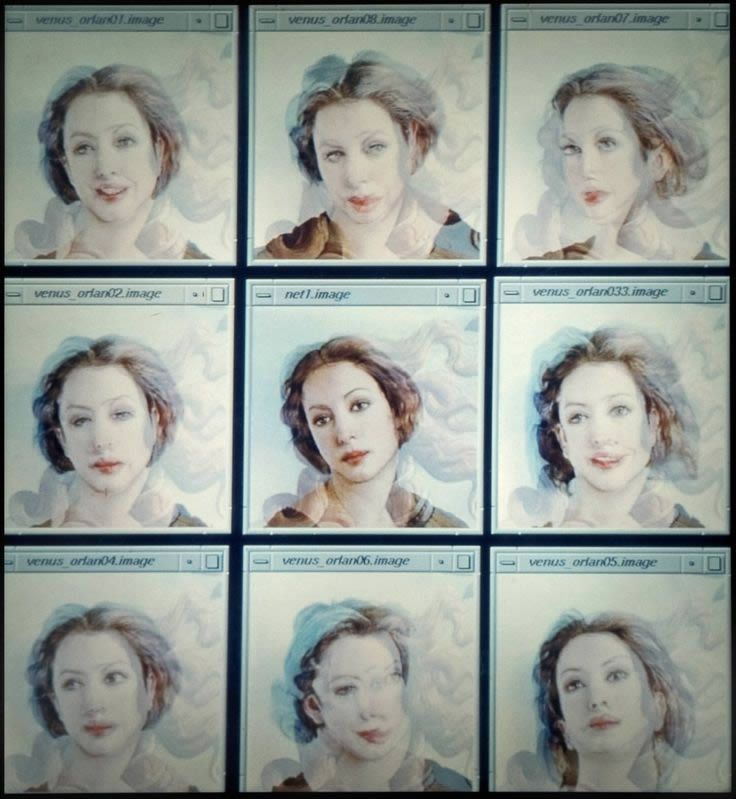 He began his career in 1964 as an artist and performer. From 1978 to 1982 he organized the International Symposium of Performance in Lyon. From 1986 to 1993 he underwent a series of surgical operations documented in video, using the operating table as a workshop for surgical performances. Undergoing several surgical operations has changed its appearance, with the addition of facial prostheses, such as horns, taking up the medical phases in video and preserving the organic remains produced by the operations themselves, inserting them in special containers that she calls "reliquaries".

His works are kept in public and private collections such as those at the Pompidou in Paris, Los Angeles county museum of art, the Getty museum in Los Angeles. An extreme artist, he chose his body as a material to be molded and modeled in search of the ideal of beauty, which the artist depicts in the classical idealization of female beauty.