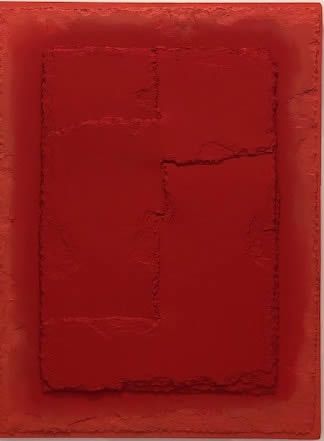 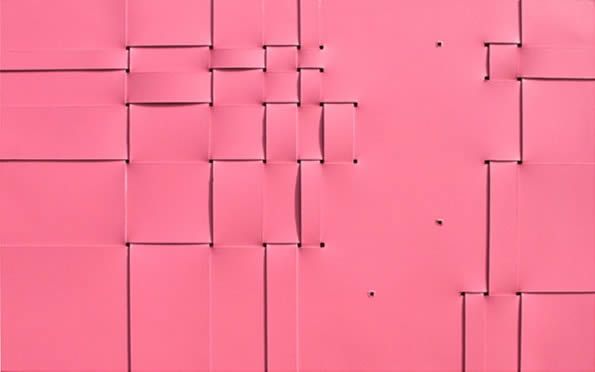 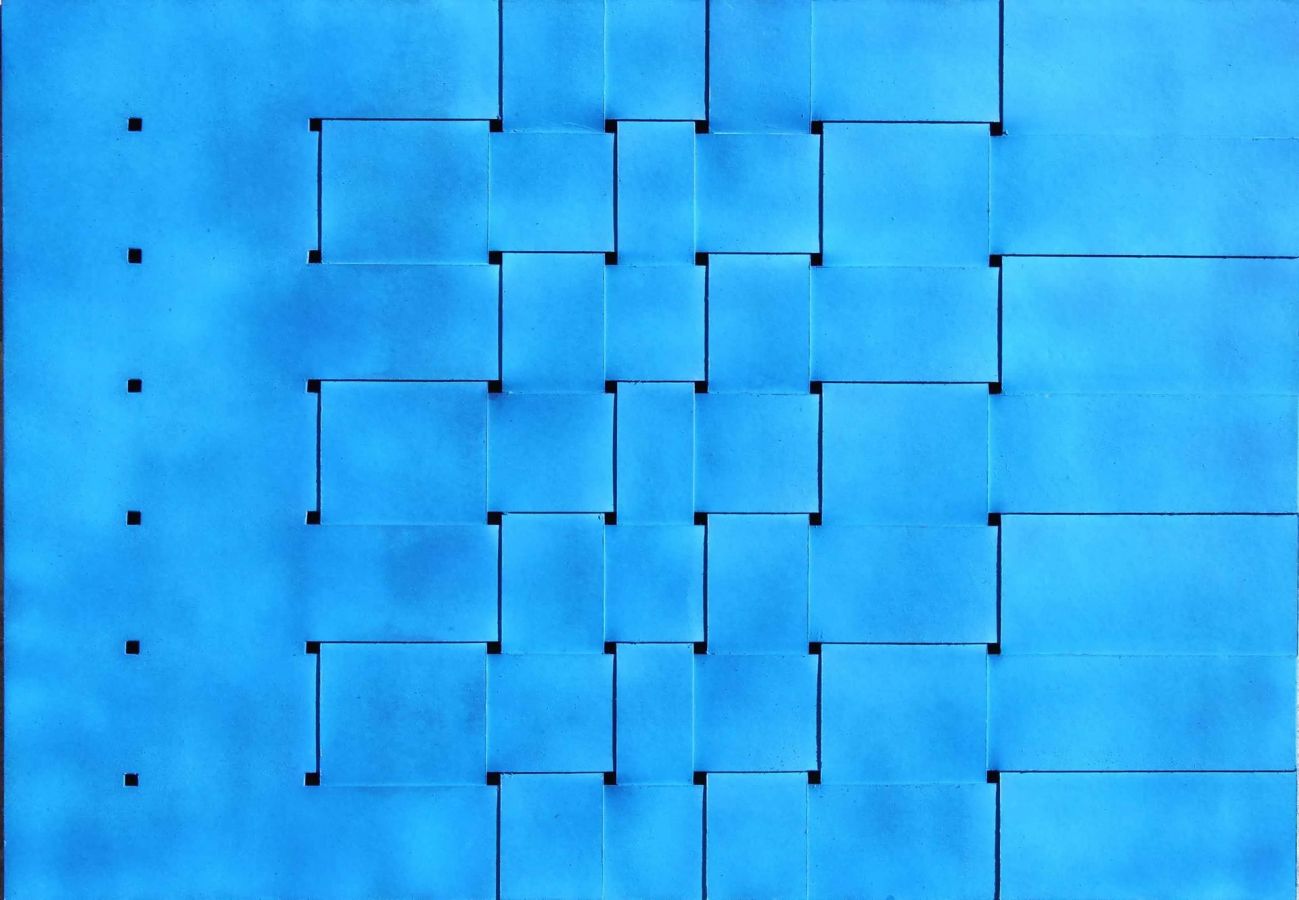 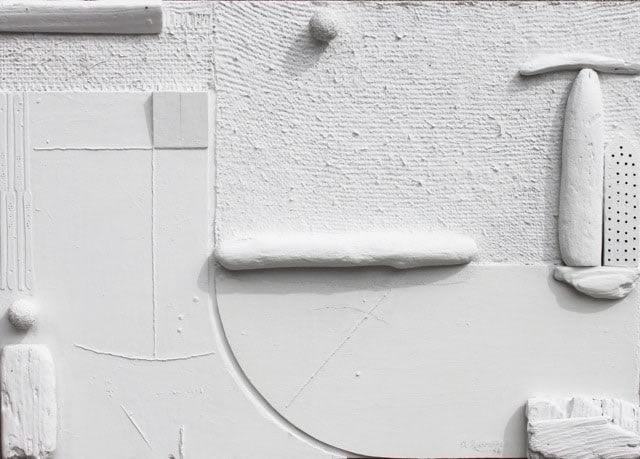 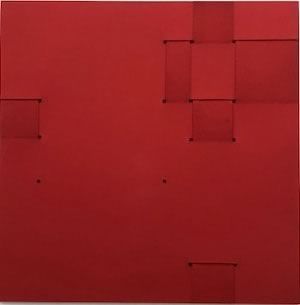 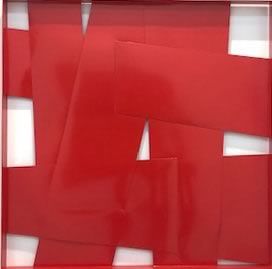 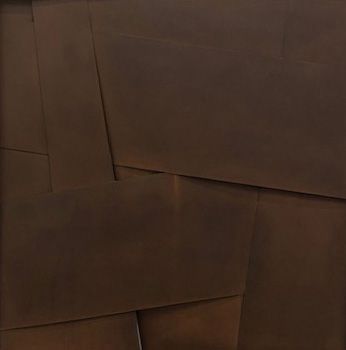 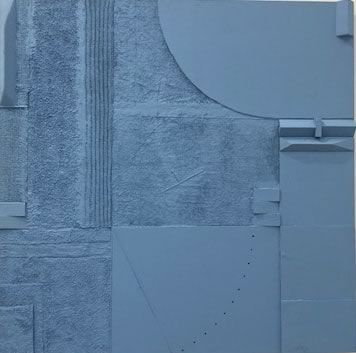 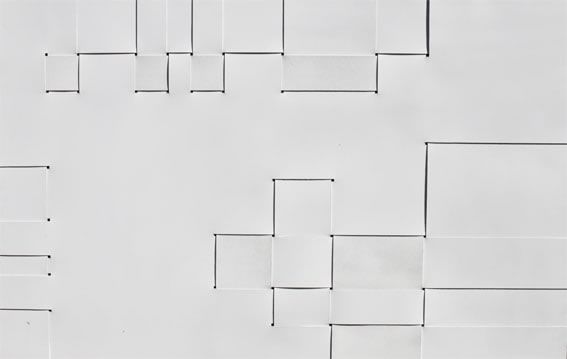 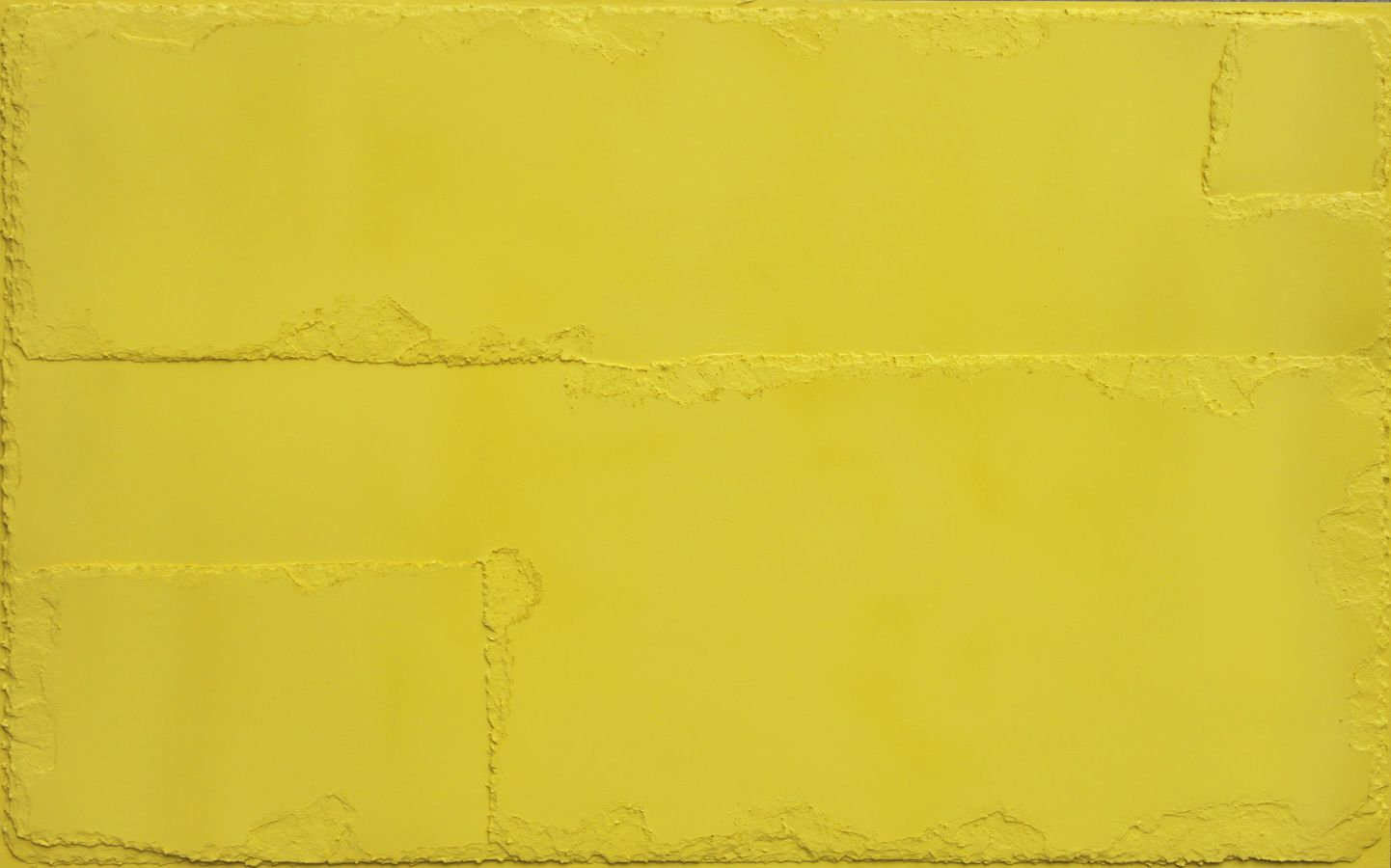 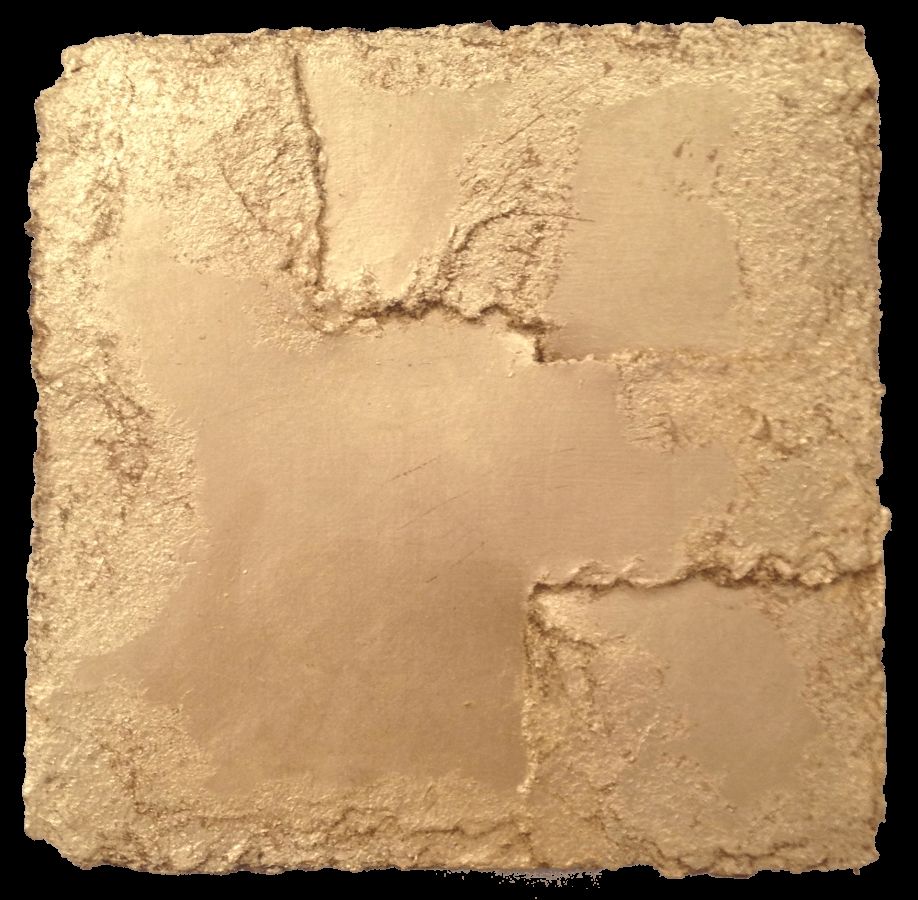 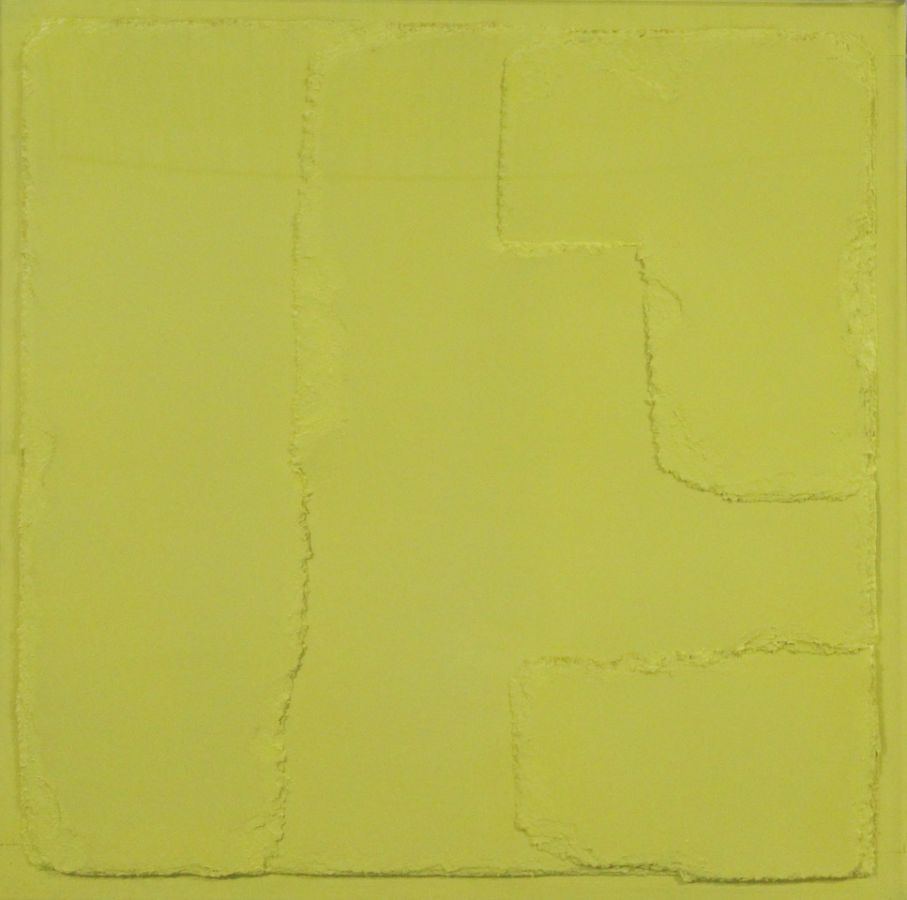 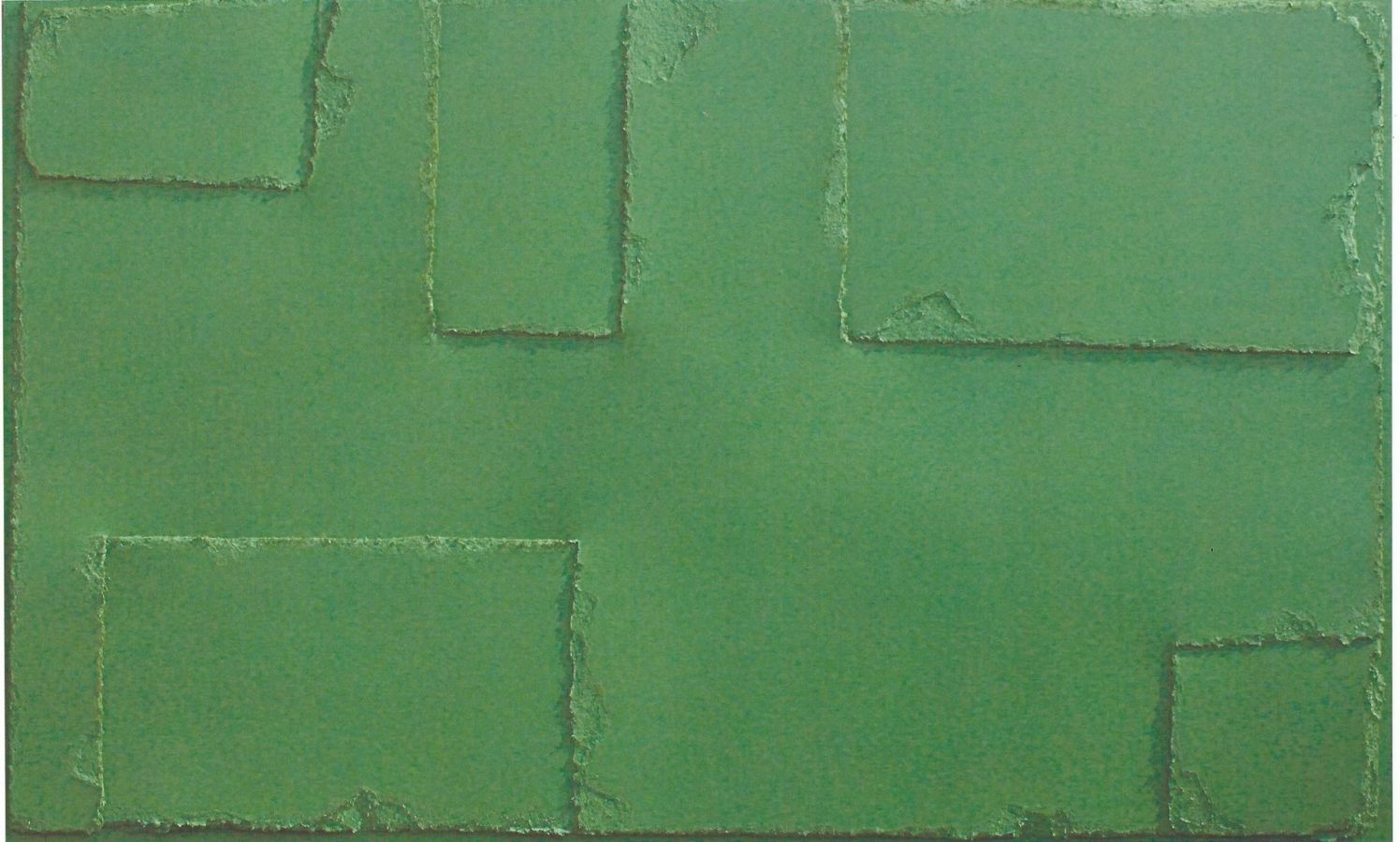 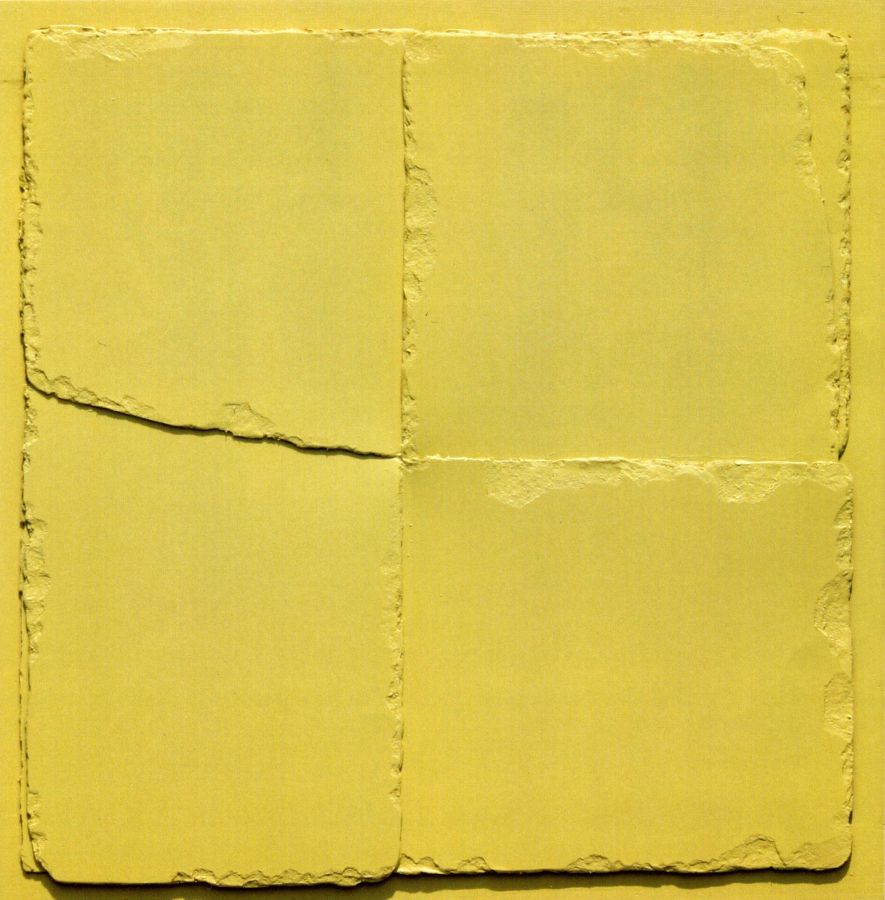 After his initial informal interests, in 1959 he met Lucio Fontana and, on his encouragement, he moved to Milan in 1962. His first research was developed in the field of Programmed and Kinetic Art.

The first one is in Lecce at Spazio Andretta while the first in Milan is in 1966 at the Galleria Montenapoleone. In 1967 he participated in the IX Silvestro Lega Award of Modigliana (second prize ex-aequo with Mario Nigro).

In 1969 he joined the Art Terminal group with which he participated in some important events such as the air conditioning at the Toselli Gallery in Milan and Campo Urbano in Como, curated by Luciano Caramel. In 1970 Pierre Restany invited him to participate in the events taking place in Milan for the 10th anniversary of the birth of Nouveau Realisme.

In the early 1970s his interests included behavior, nature and anthropology, which later led him to join the Genetic Art movement. To confirm this, we recall the exhibition Habitat for ants - 2000 living ants, held in 1971 in Milan at the Apollinaire Gallery of Guido Le Noci. These experiences will be collected in the Calendar publication, with texts by Pierre Restany and Toti Carpentieri.

After a series of international exhibitions organized by the same Restany on the subject of communication and within the framework of New Writing, in the 1980s the primitive interest for the recovery of materials became more and more alive, as well as that aimed at space and environmental installations .

In 1988, at the invitation of Pierre Restany, one of his sculptures, The Palafitte Town, was installed in the Olympic Park of Seoul. In 2002 he was appointed honorary Academician of the Pontifical Insigne Academy of Fine Arts of the Virtuosi al Pantheon.

In 2010 he was present with Pietra and Messaggio at the Venice Architecture Biennale.

In 2012 the Italian Cultural Institute of Cologne dedicated an important exhibition to him, "Armando Marrocco - I am always I".

In March 2013, “Intrecci” opens with the catalog by Alberto Fiz at the Galleria Antonio Battaglia in Milan. In 2014, he also presented "Mediterranei, Intrecci, Dimore" at the Il Castello Gallery in Milan, "Néspazionétempo" at the Formaquattro Gallery in Bari and "Sognoutopiairrealtà at the Galleria L'Osanna in Nardò.