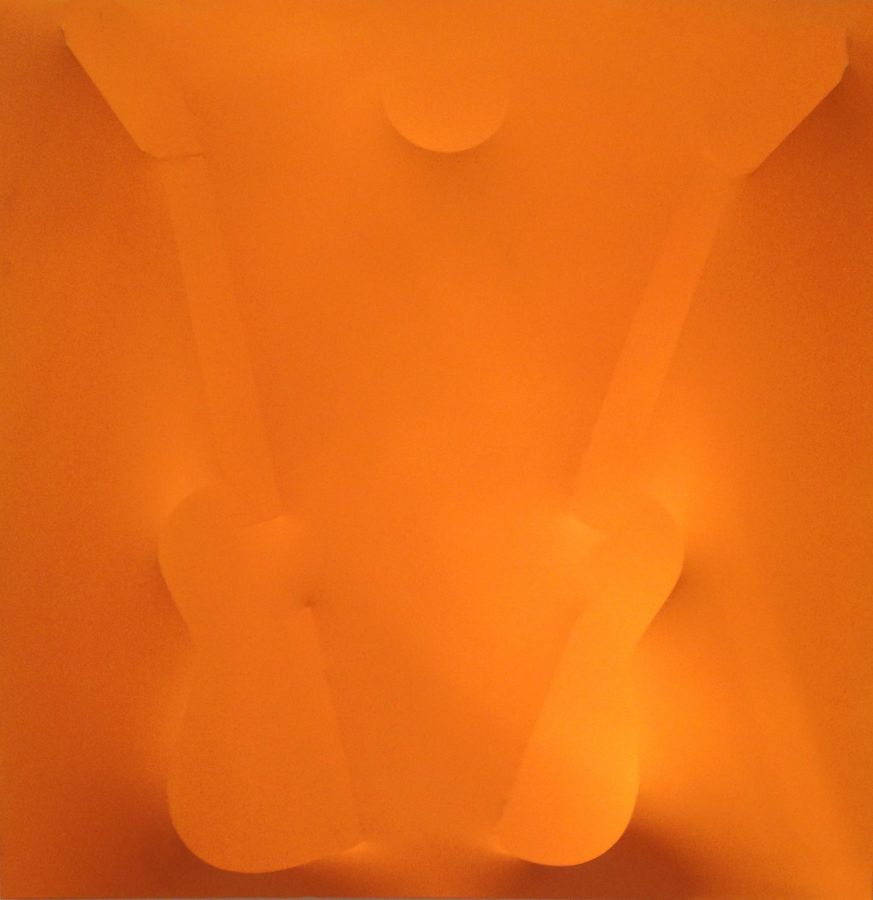 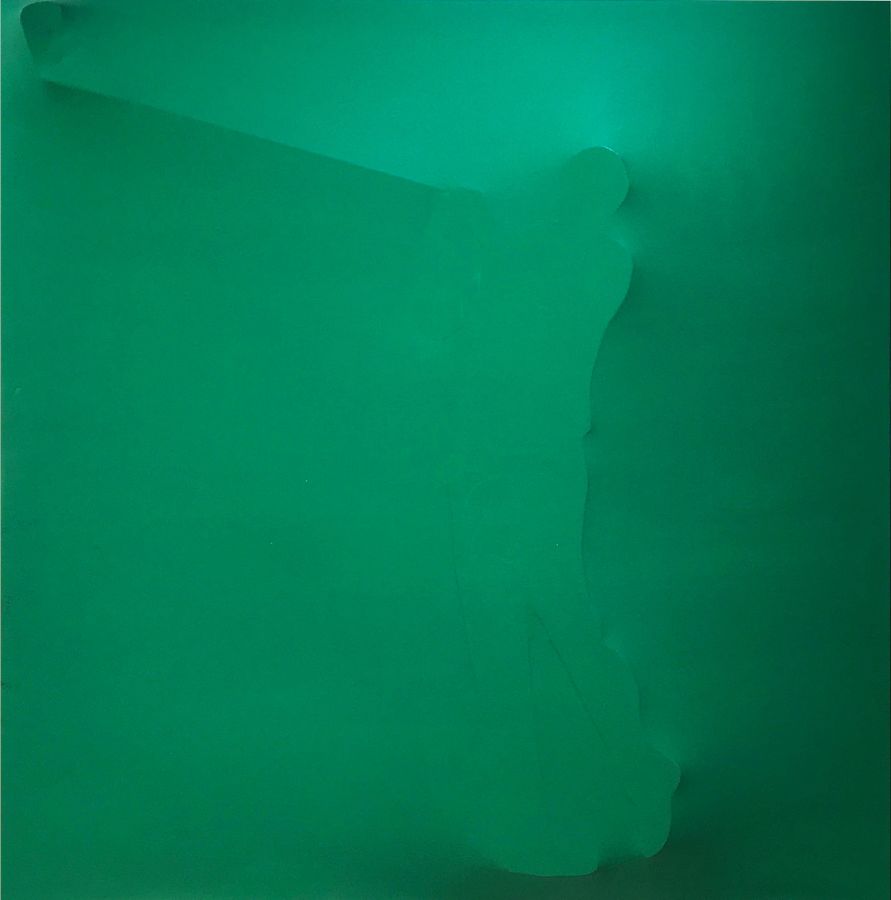 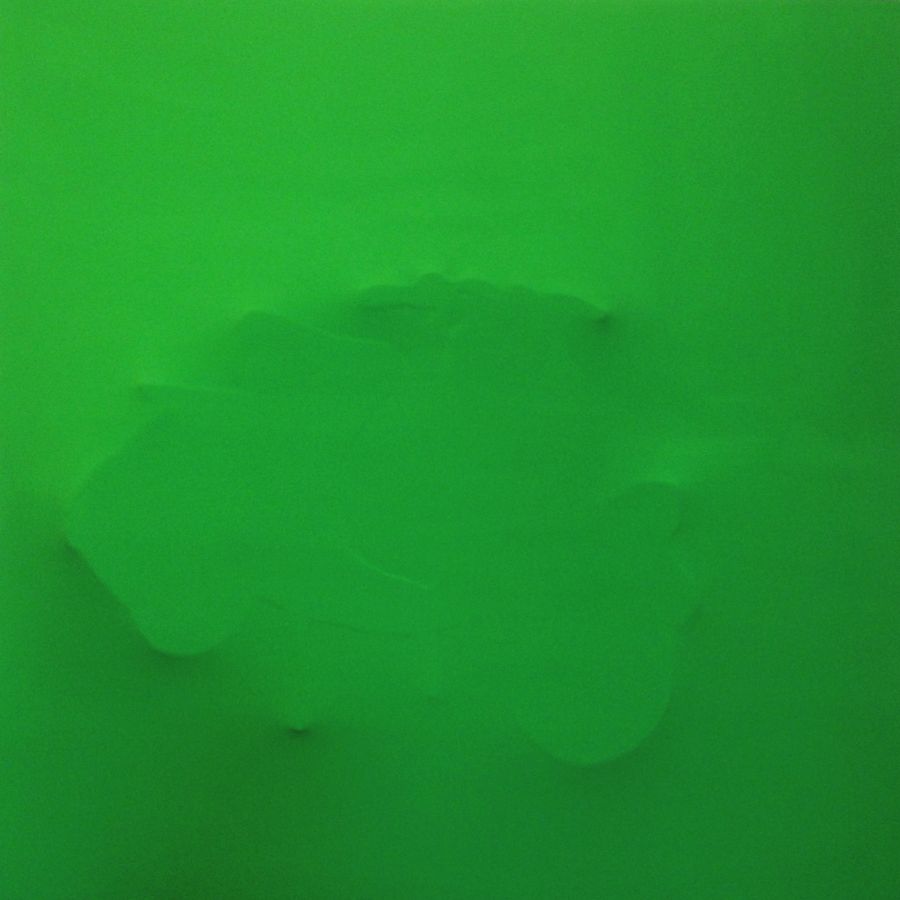 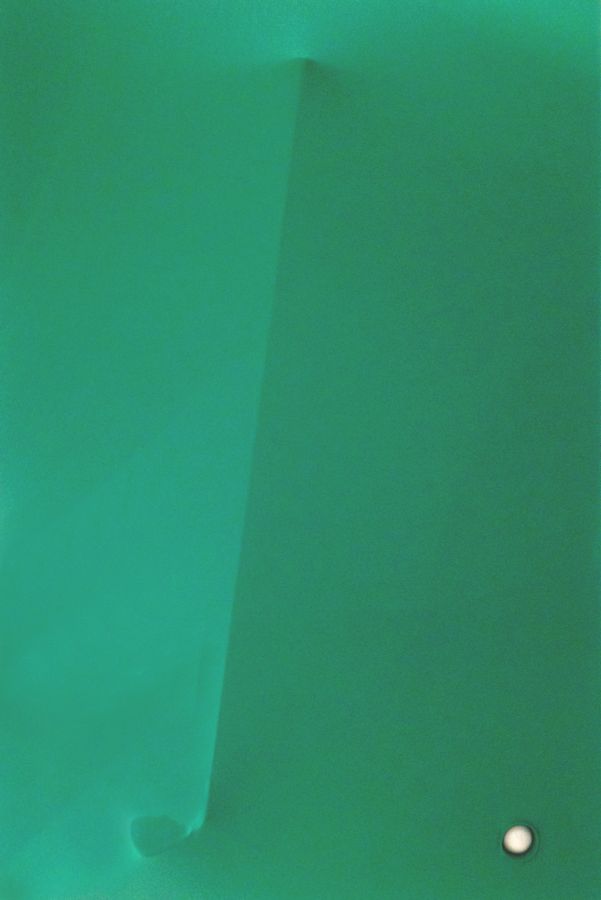 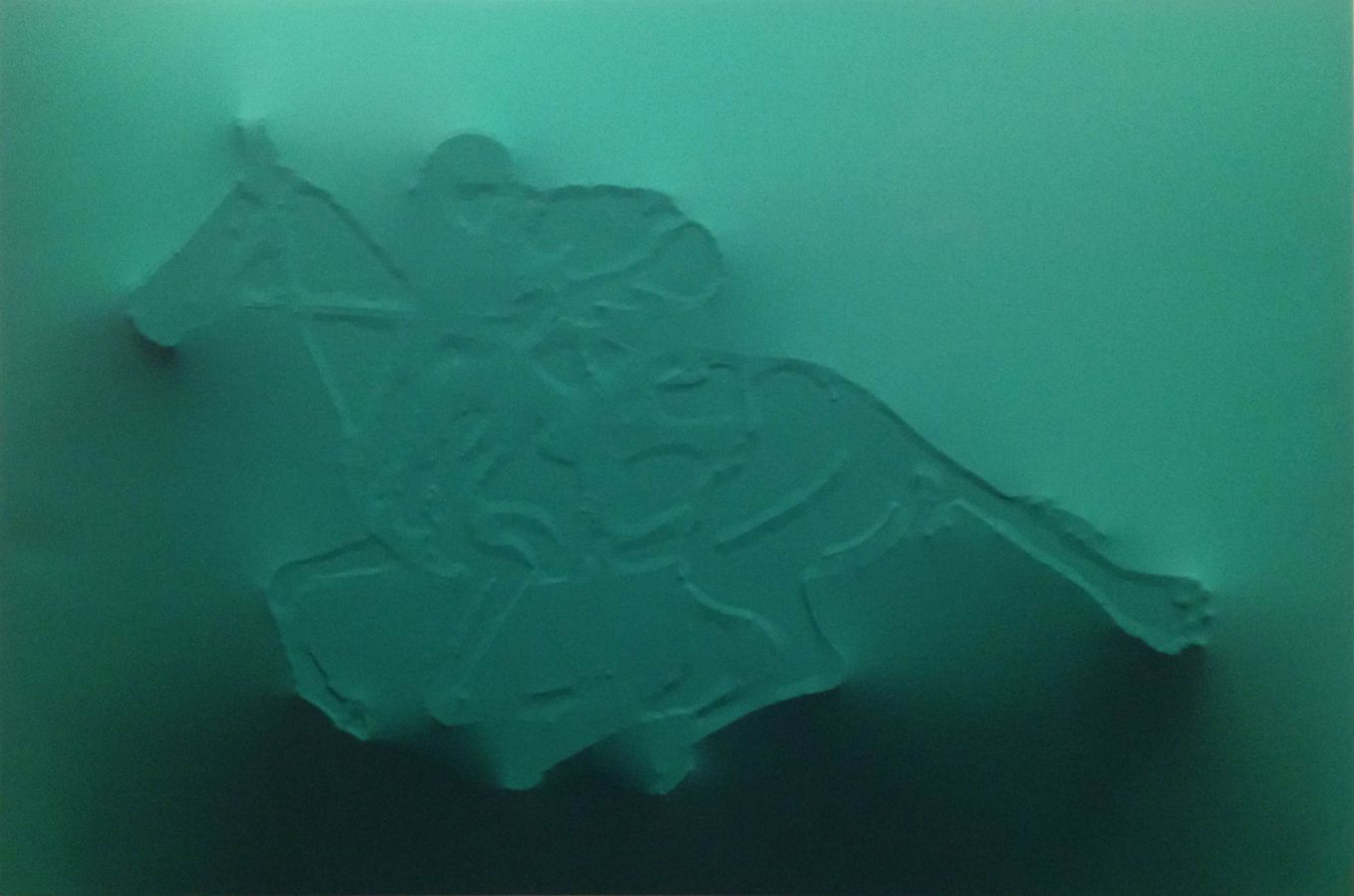 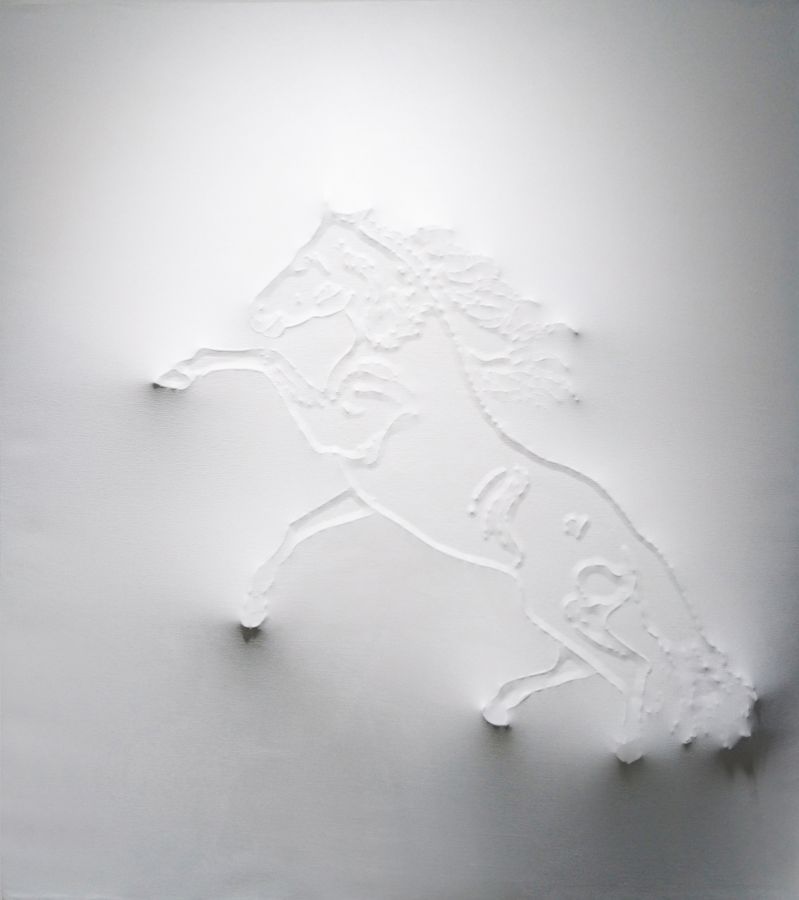 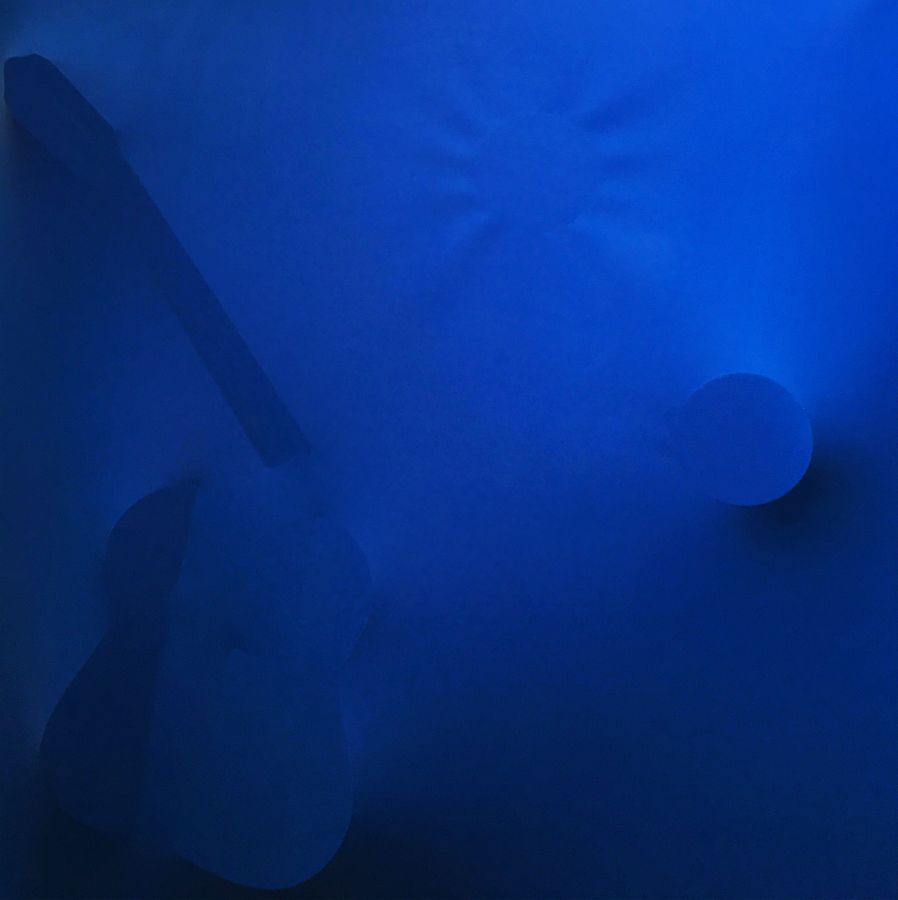 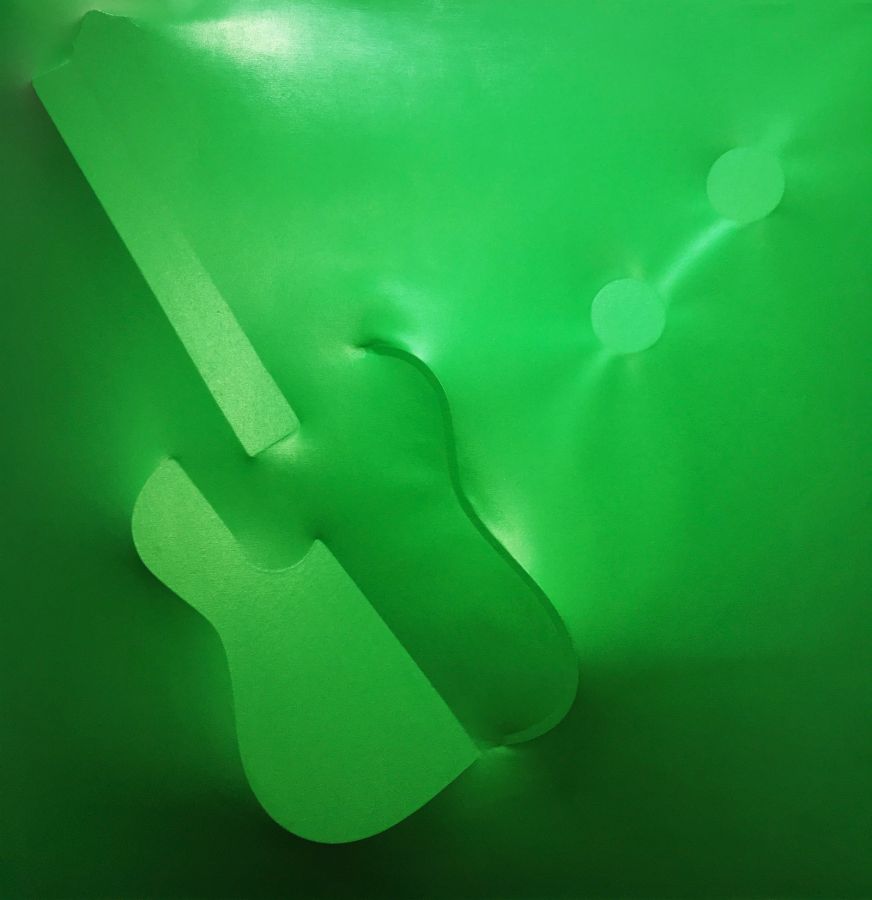 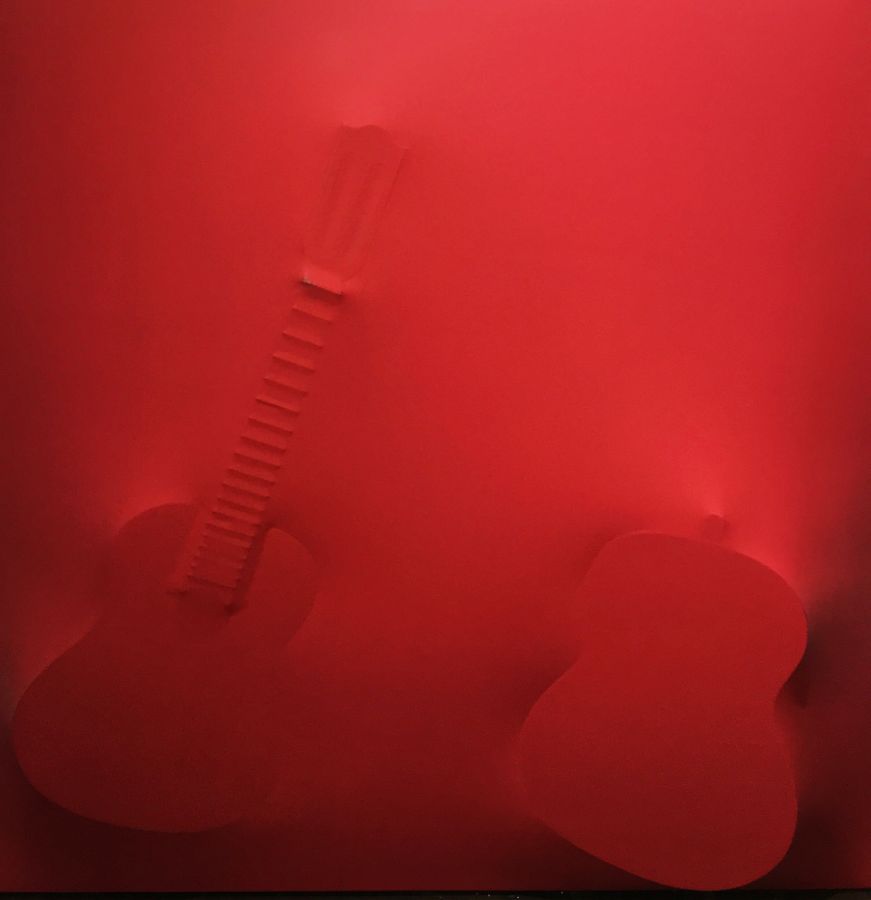 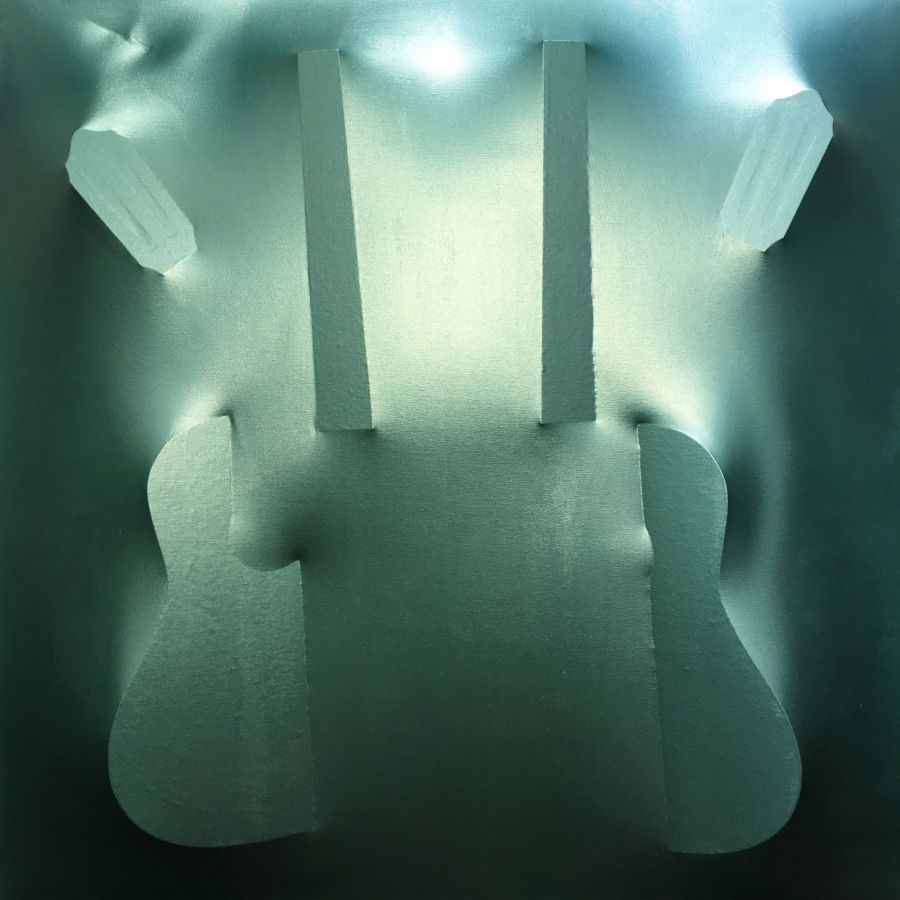 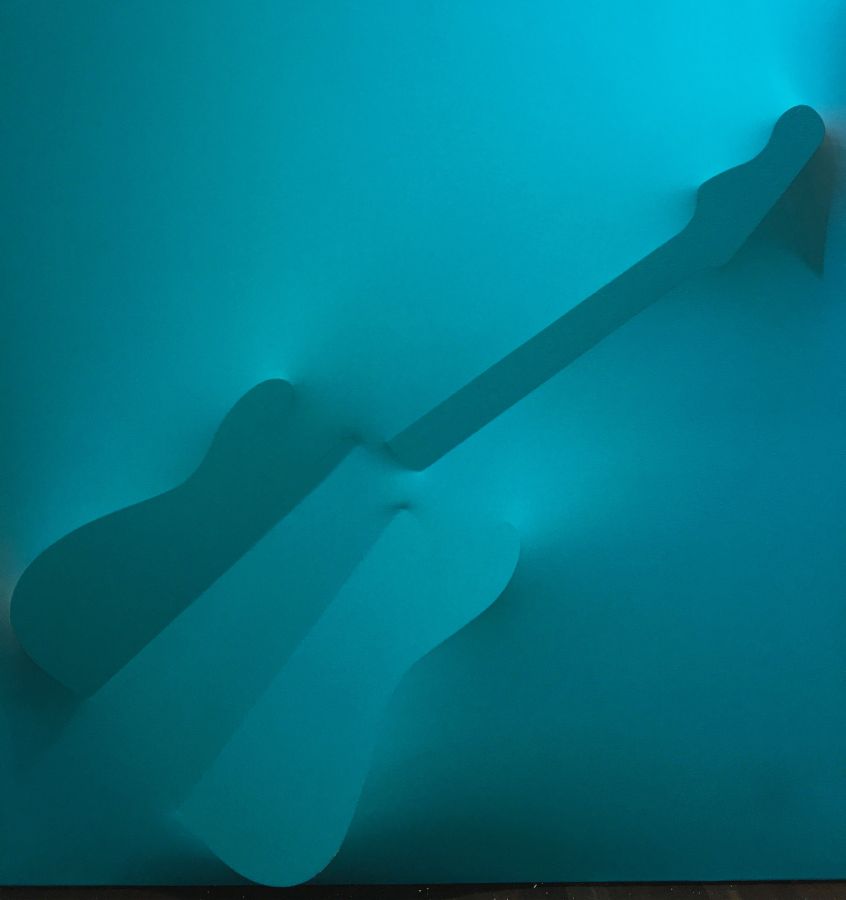 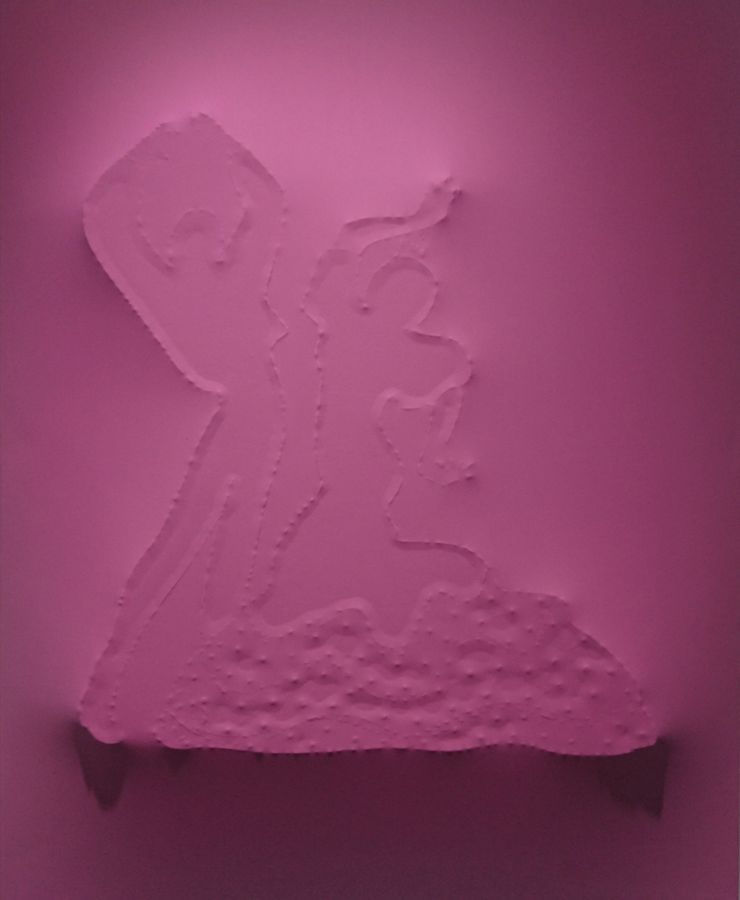 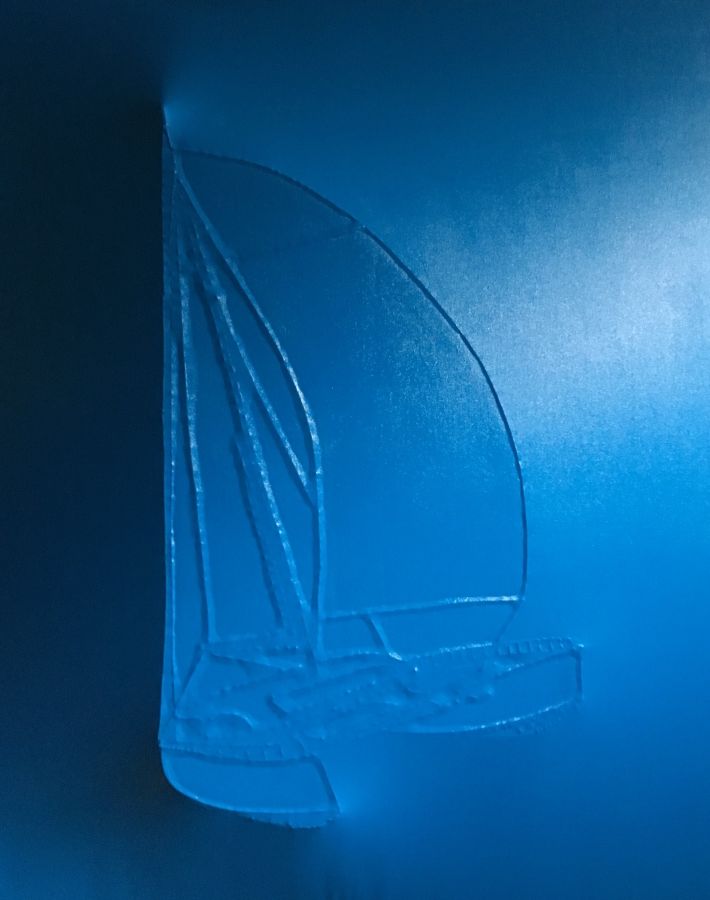 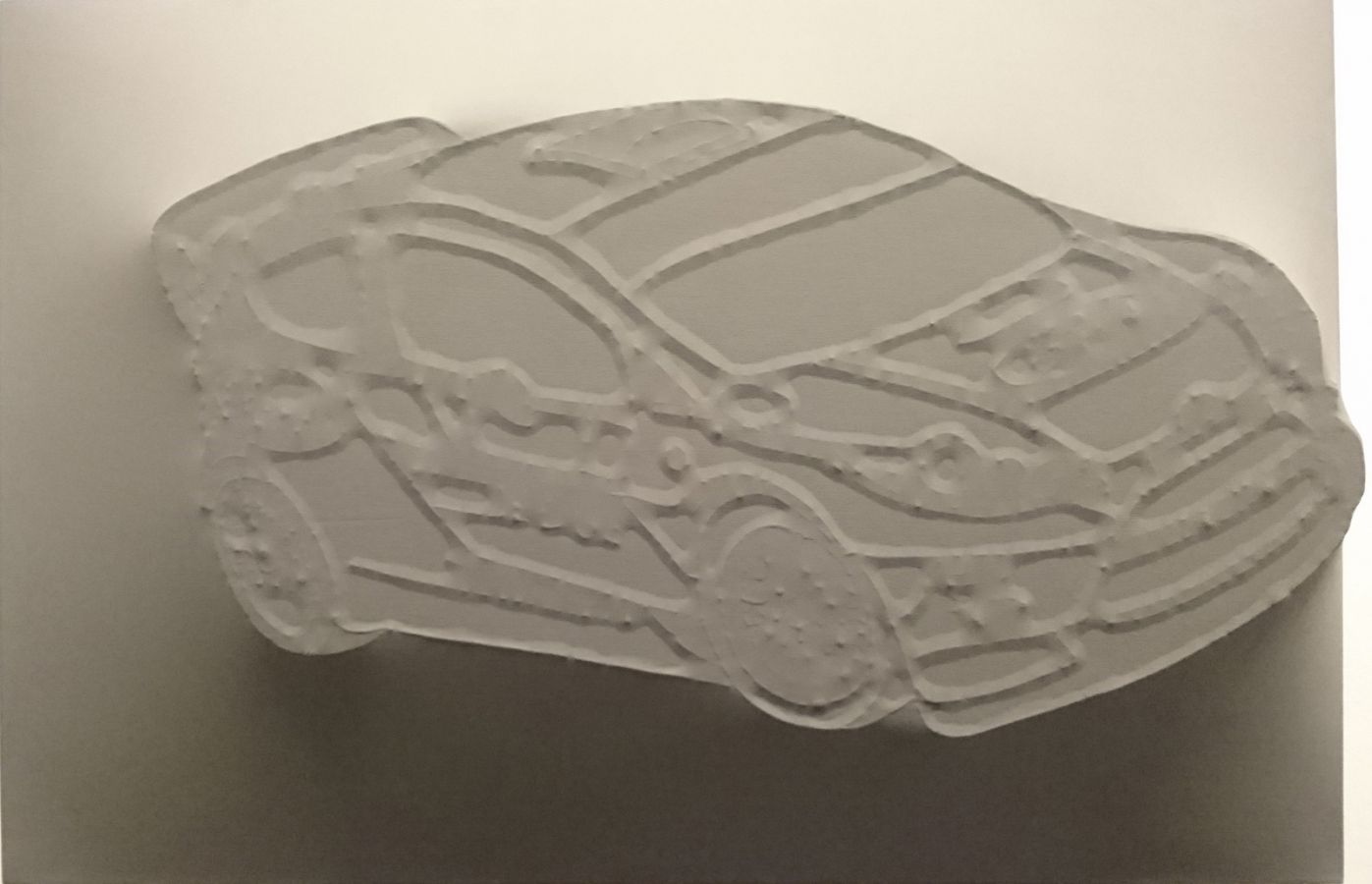 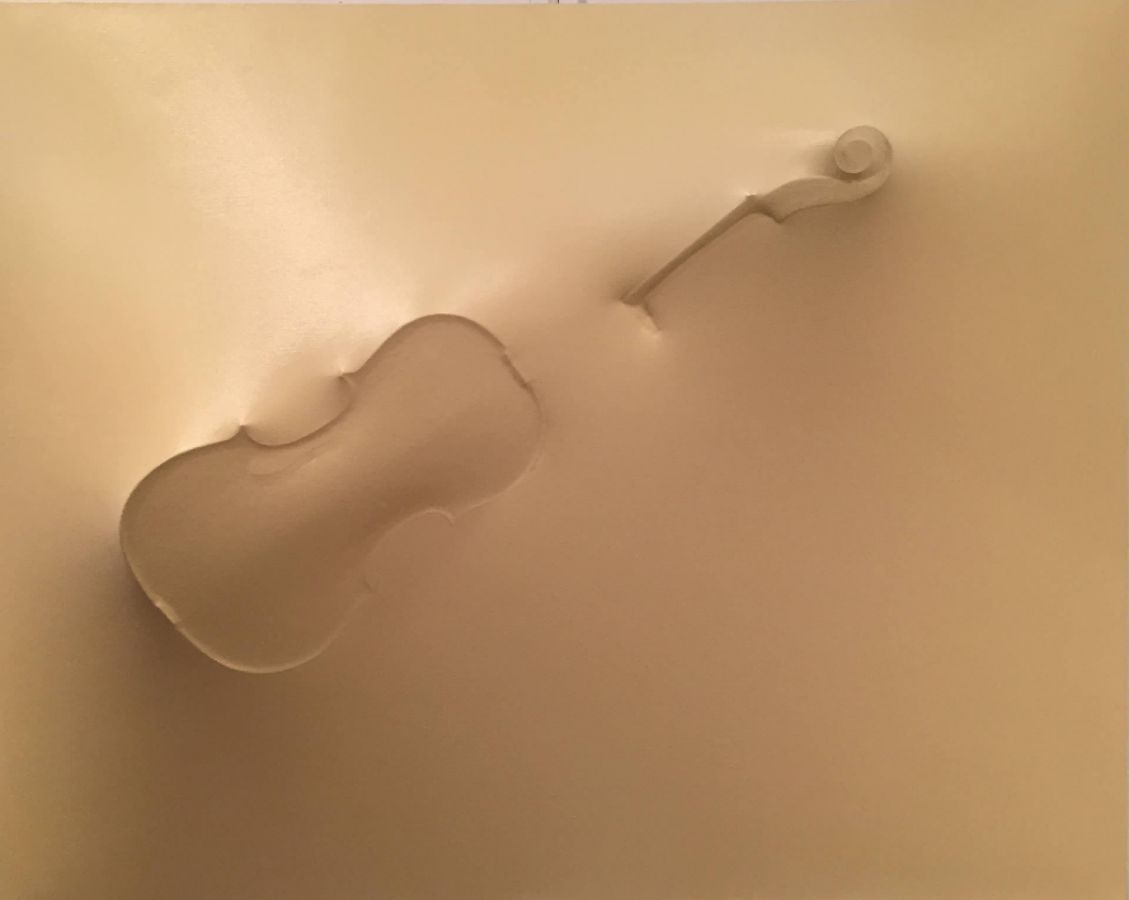 Gianfranco Migliozzi was born in Macerata in 1941, where he attended the Art Institute.

He works at a lithograph alongside Cav. Giuseppe Ciocca, an exceptional engraver

on stone. From 1963 to 1966 he was in Rome and attended Trastevere with his clubs where he was

knowledge of some artists including Mario Schifano. In 1967 he was in Milan where

he attends the artistic environment linked to Brera, to his premises and to the Academy, where

he meets Agostino Bonalumi and Turi Simeti. From 1980 he began to perform extroflexed canvases

with musical instruments. From 2015 he joined the Rigorista movement

promoted and conceived by the Lattuada Studio, with which it realizes three exhibitions in New York, one

at the Lattuada Studio, one at the Italian Cultural Institute and the other at the