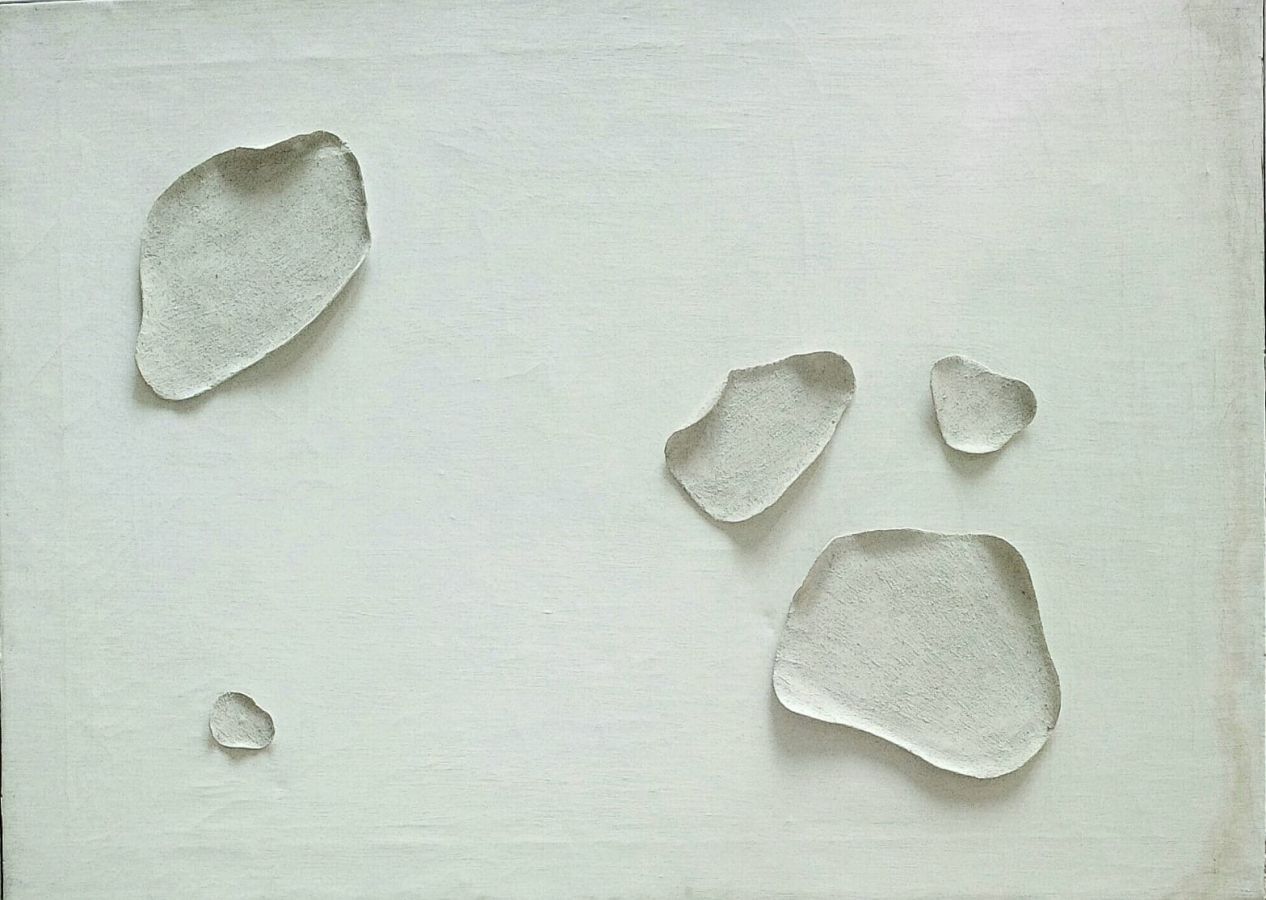 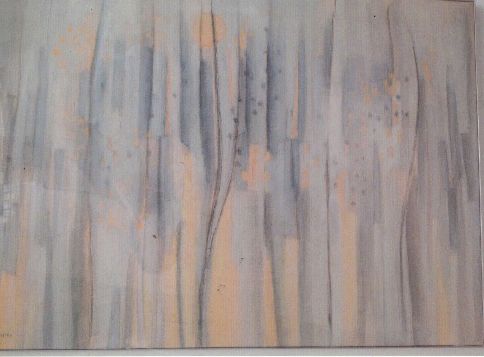 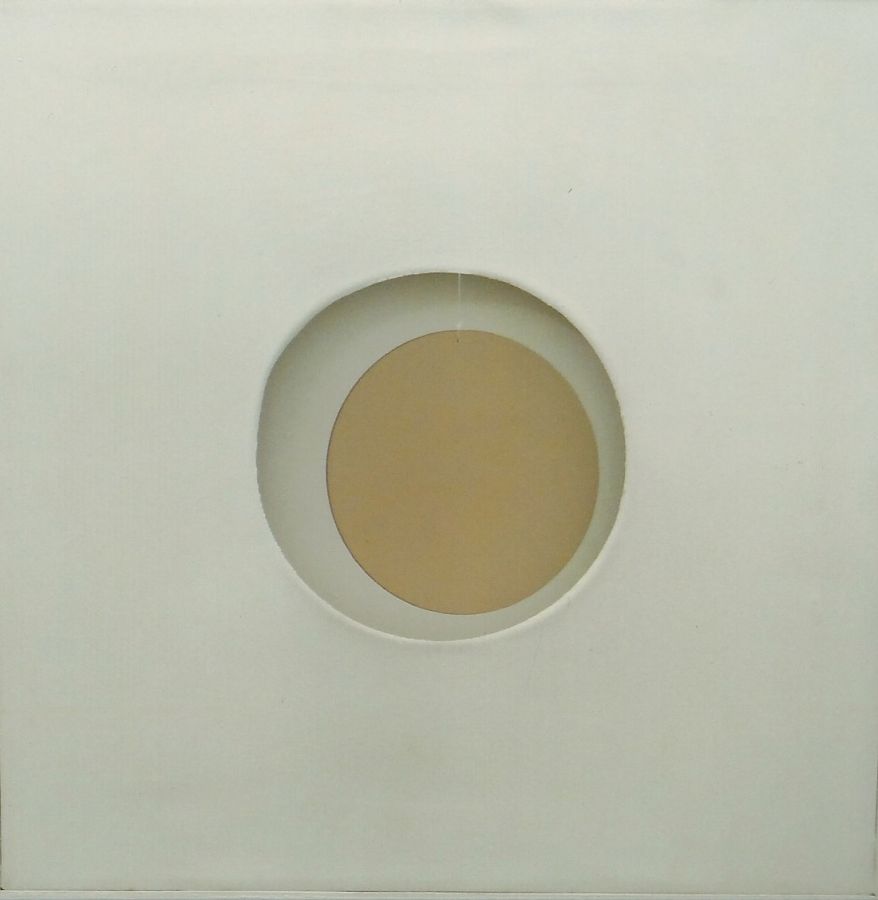 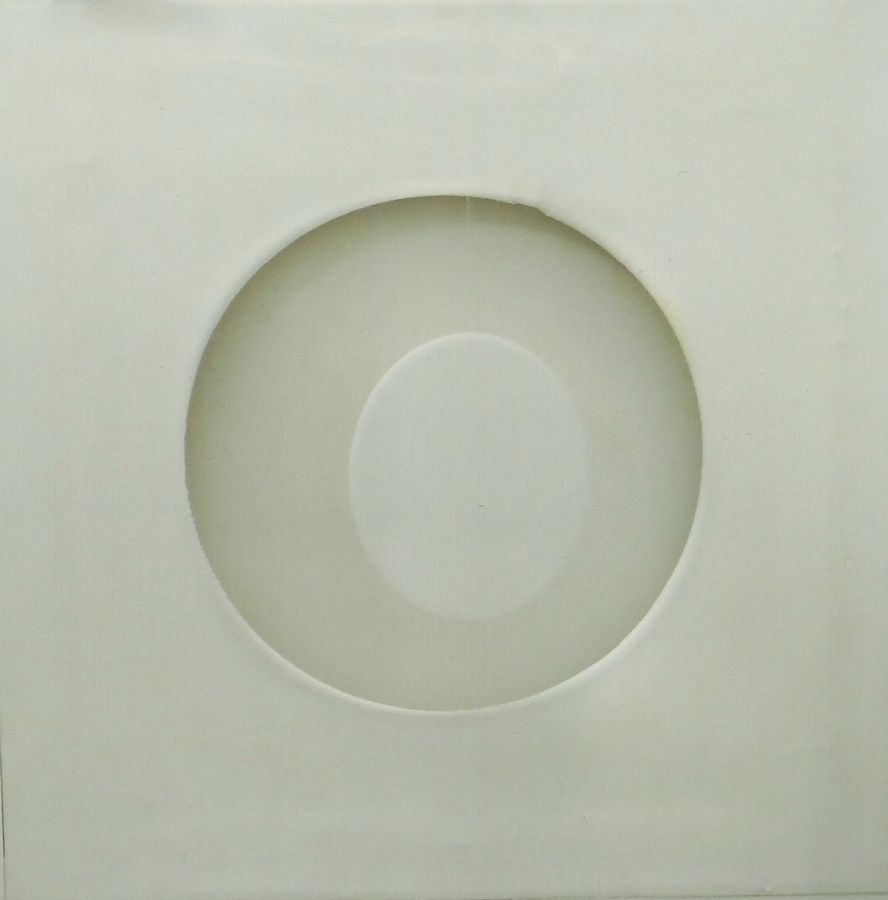 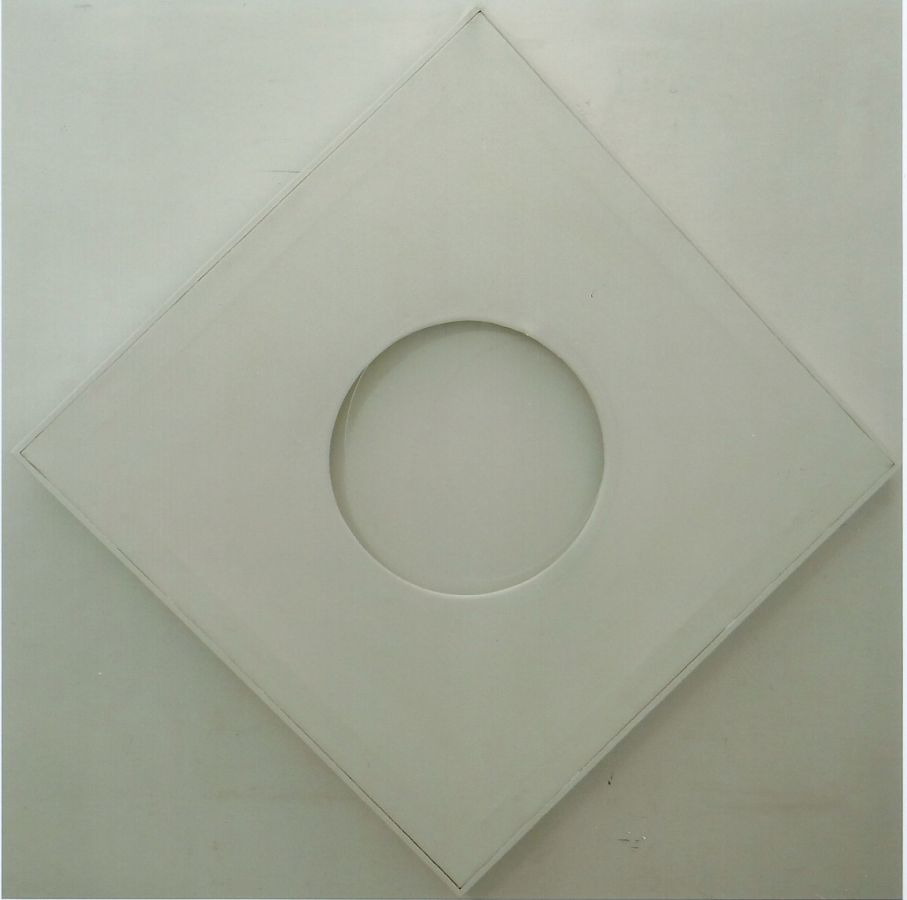 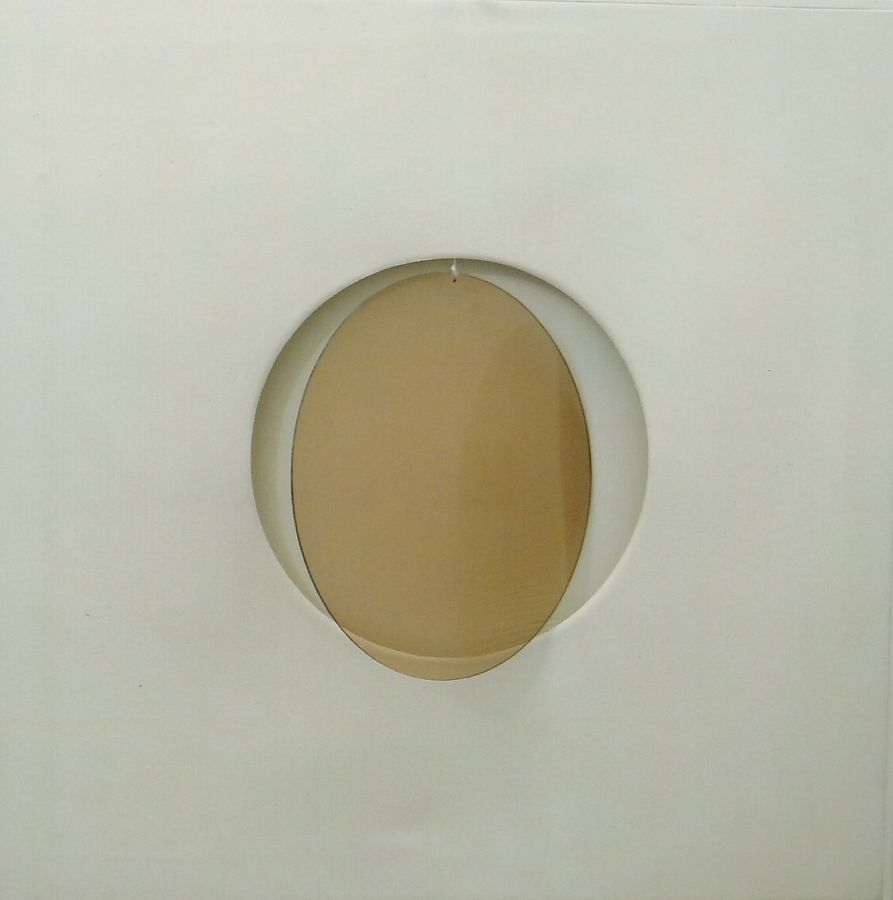 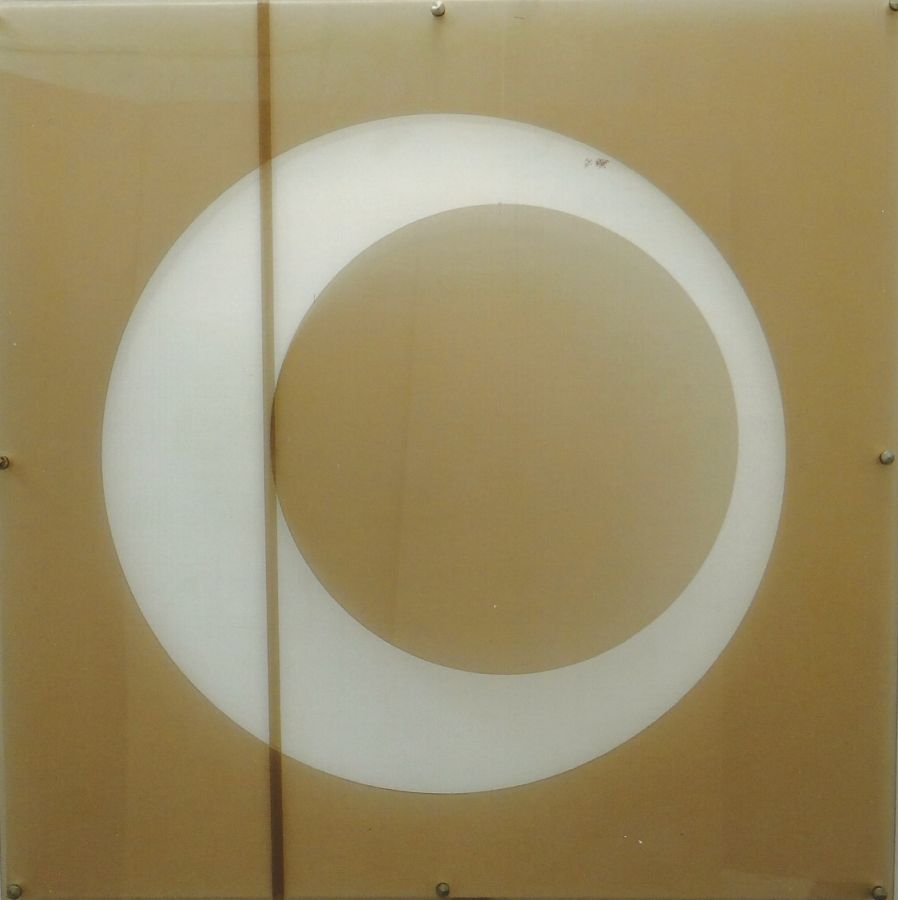 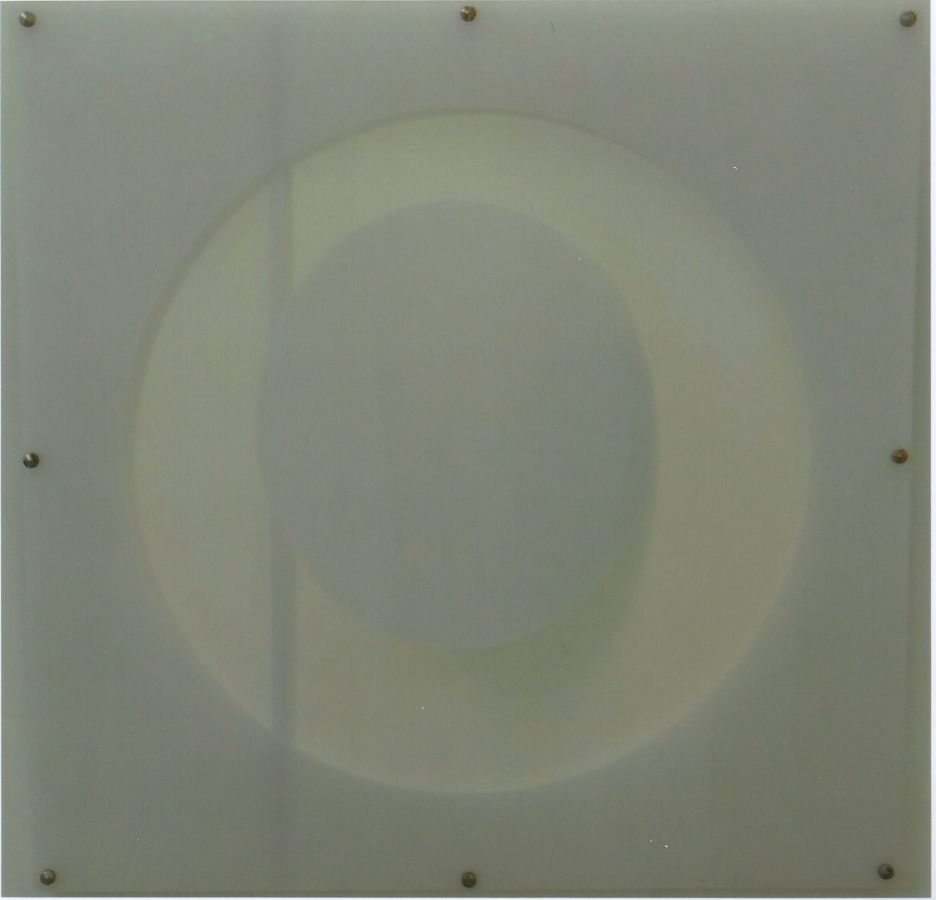 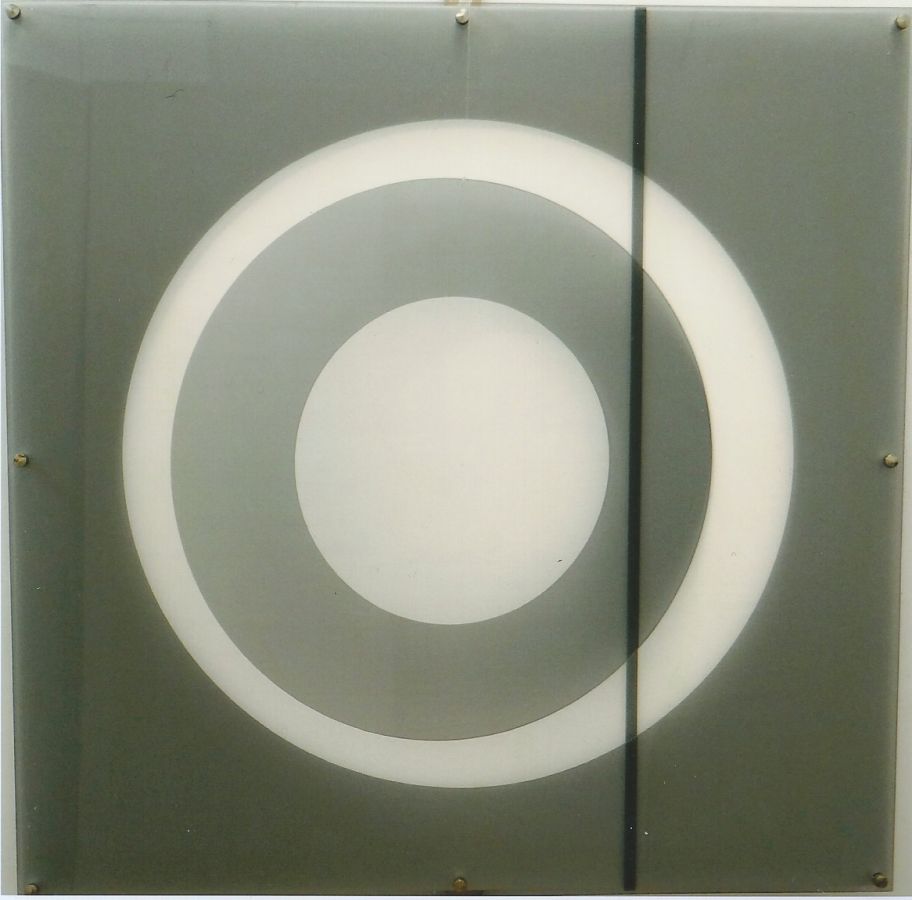 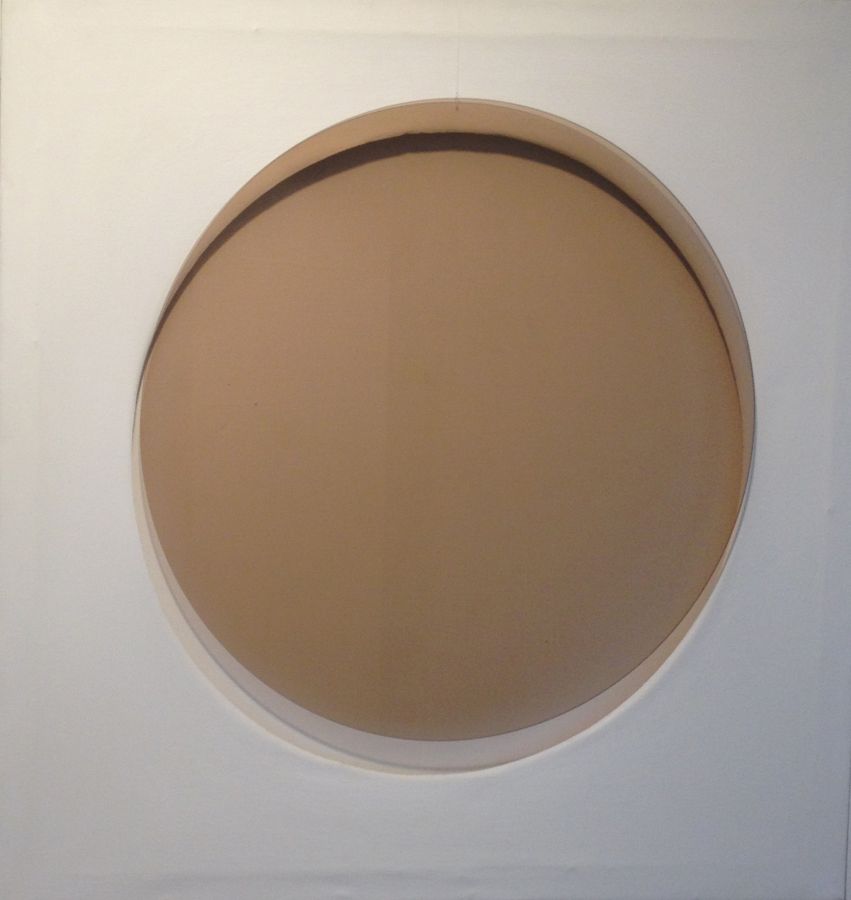 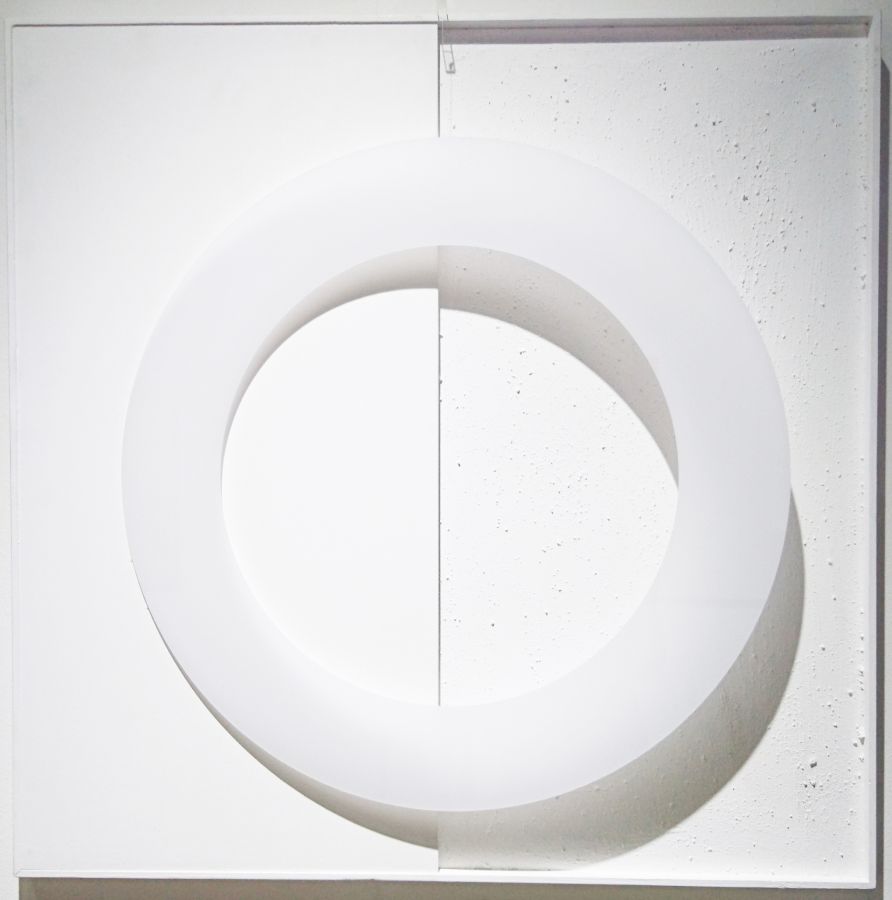 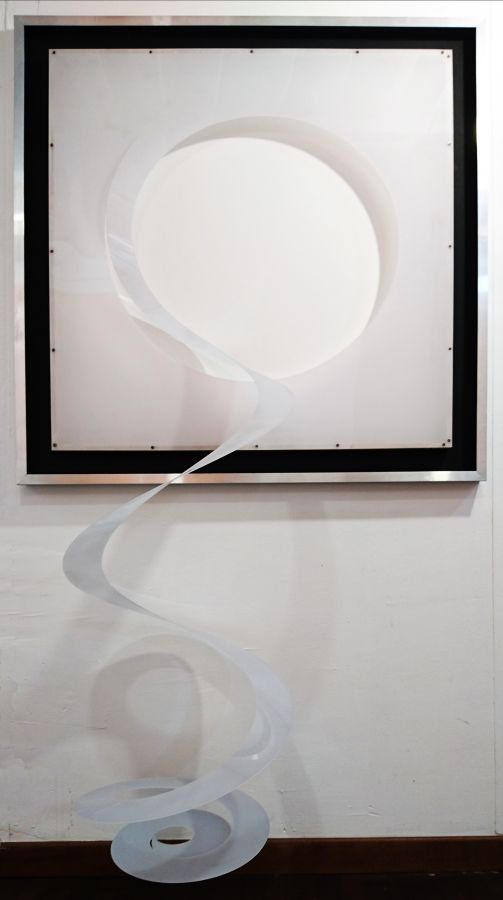 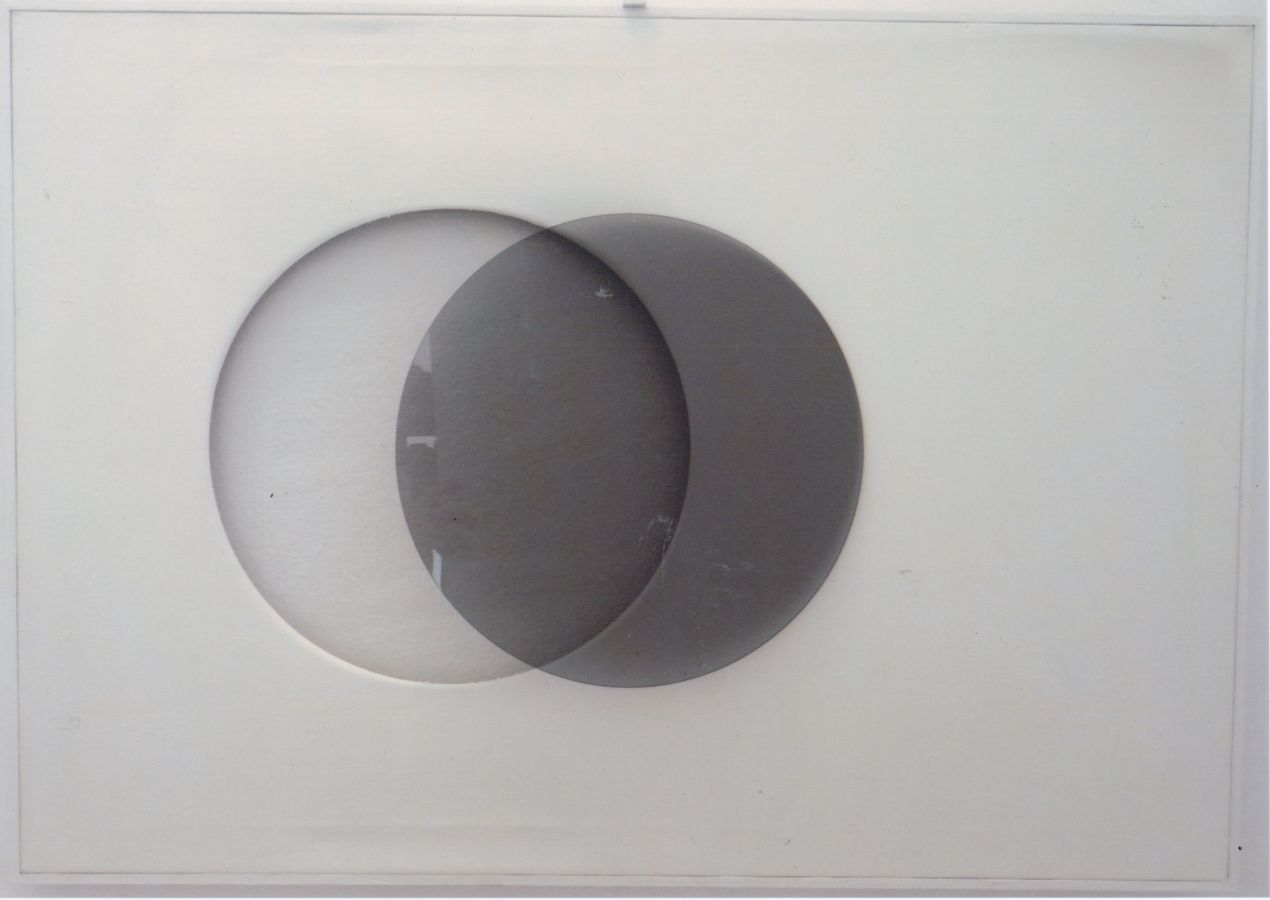 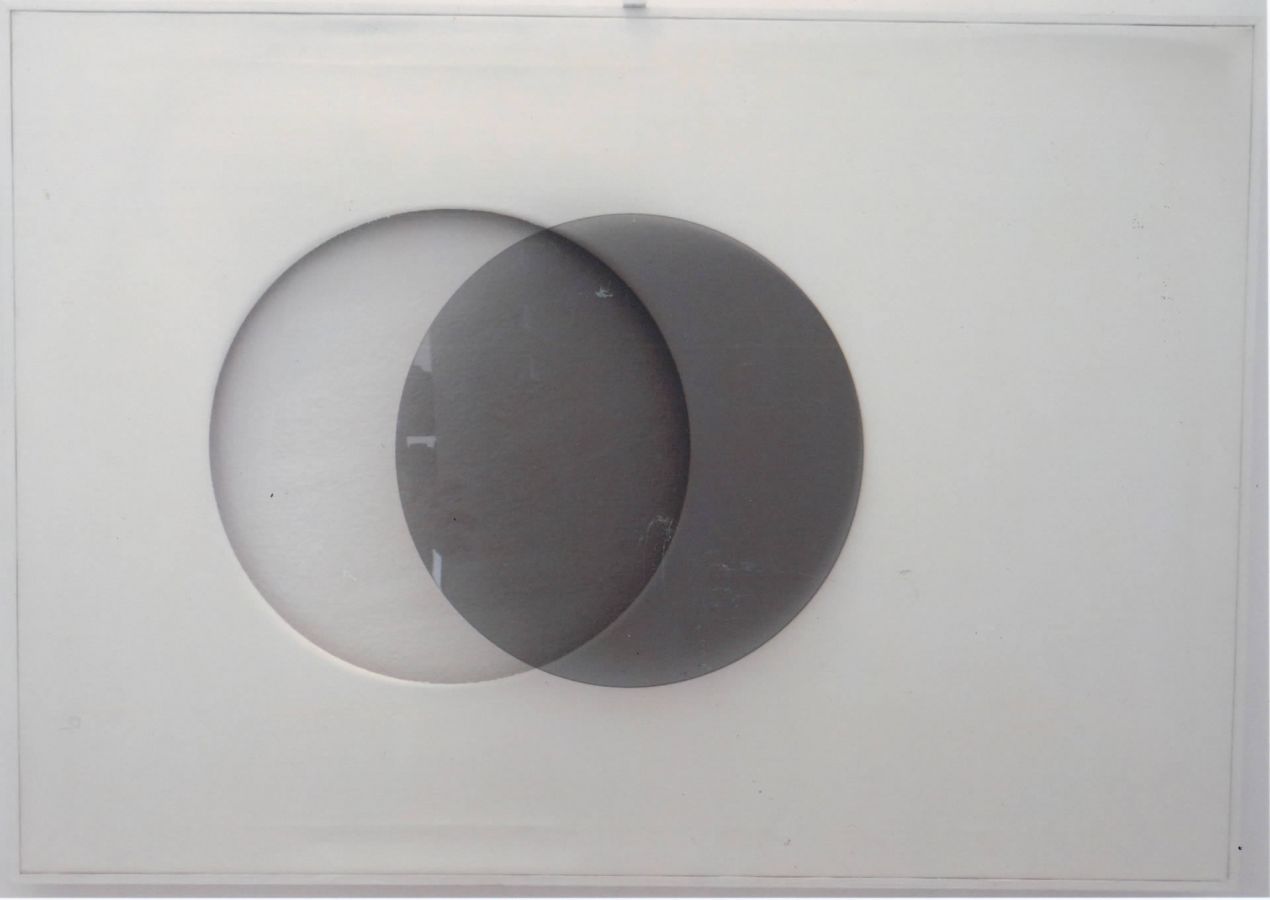 participates in the foundation of Donnarte in Rome. In 1978 she was a founding partner in Mestre

of the Verification 8 + 1 center, together with artists such as Aldo Boschin, Franco Costalonga,

Nadia Costantini and Nino Ovan. From 14 January 2016 the artist takes part in the

collective "The Sharper Perception, Kinetic Art, Optical and Beyond" at the GR