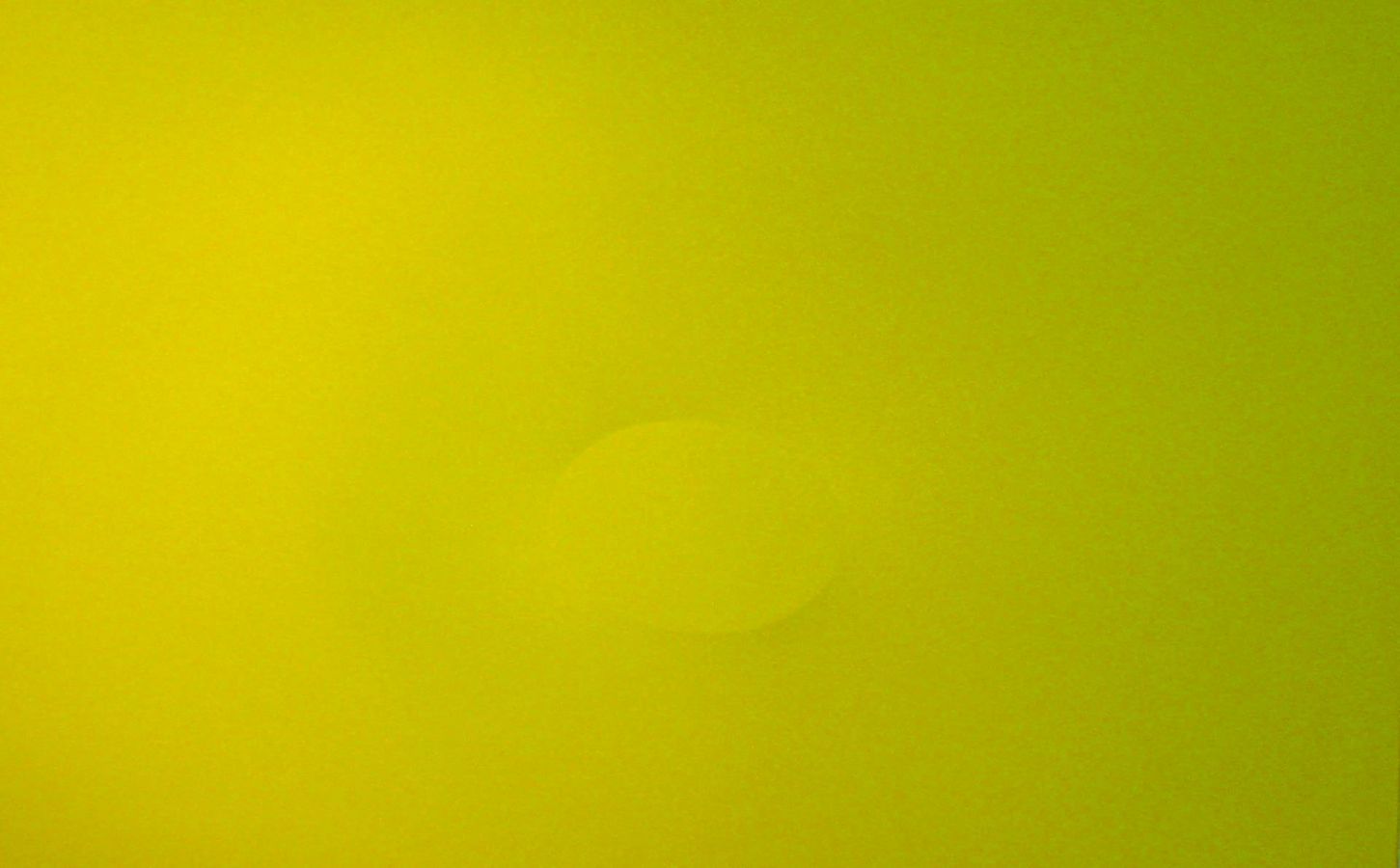 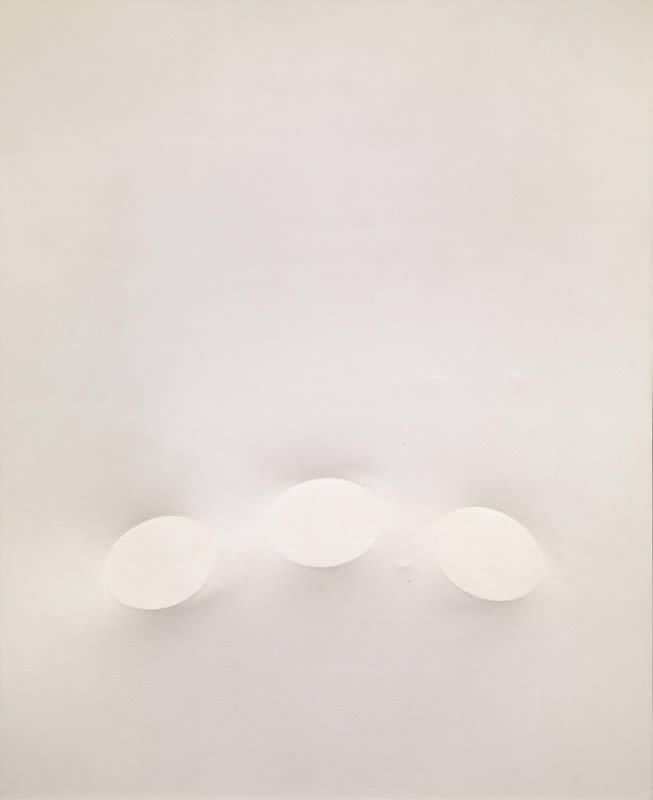 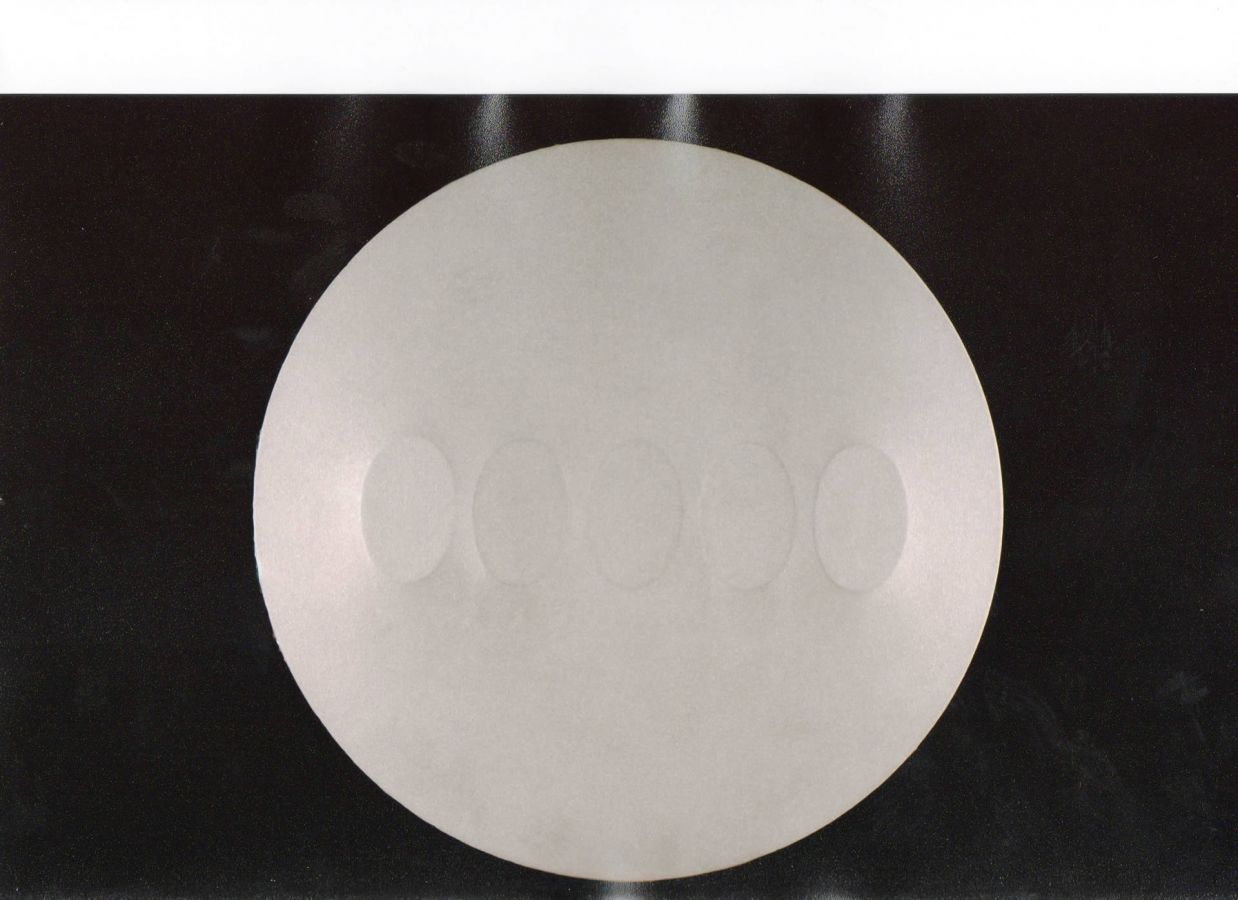 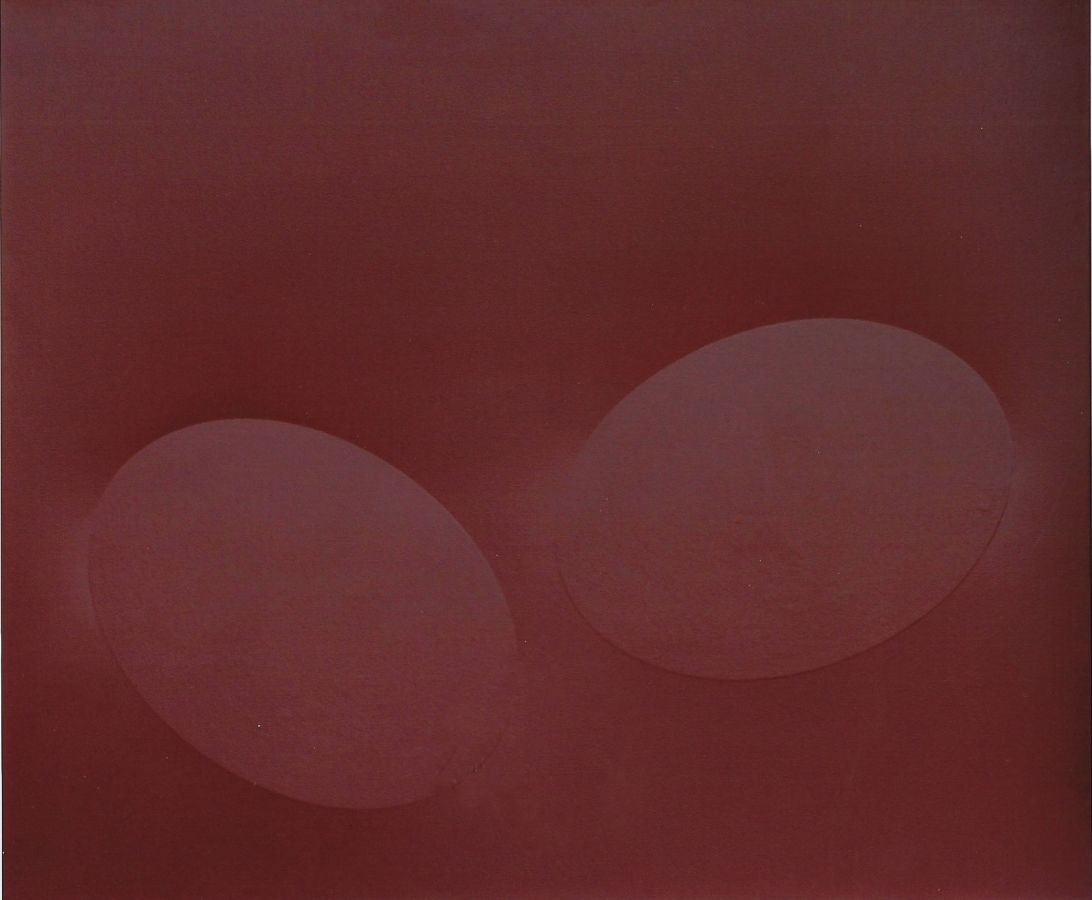 Turi Simeti was born in Alcamo in 1929. He left Sicily in 1958 and moved to Rome where he began to paint as a self-taught. In these years he stays for long periods in London, Paris and Basel. In 1965 he was invited to join the "Zero Avantgarde" group, which presented itself for the first time in Milan in Lucio Fontana's atelier. In this year he moved from Rome to Milan. From '66 to '69 he stayed for long periods in New York, he was invited as Artist in Residence by Fairleigh Dichinson University. From 1969 onwards his works were exhibited in the International Art Fairs: in Cologne with the Rekermann Gallery, Galleria 44, Galleria Ahrens, Galleria Wack, Galleria Mayer; in Basel with the Liatowisch Gallery, E. Wassermann Edition, Ahrens Gallery, Luise Krohn Gallery, Dorothea Van Der Koelen Gallery, Wack Gallery; in Chicago with Galleria 44; in Frankfurt and Bologna with the Milenium Gallery, the Vismara Gallery and the Chances de l'Art Gallery. Since 1980 he has a studio in Rio de Janeiro where he spends the winter and where he has made several personal exhibitions. Lives and works in Milan.