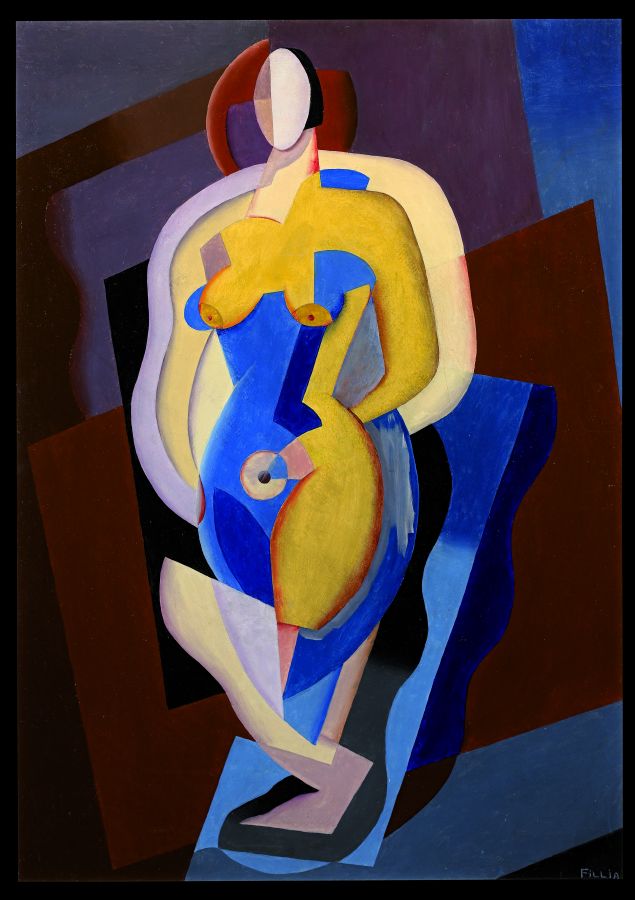 8) That of the Futurists would therefore have been an authentically and radically philosophical gesture.
Abolition of all prejudices, questioning of the doxa, and therefore of everything that is inherited from time to time from tradition, that is, from the past ... exercises, all of these, always familiar to genuine philosophical scepsis; that is, to the power of its methodological epoché.
Philosophy, in fact, cannot arise except as an attitude to questioning, to suspicion, and therefore to the freedom of 'doubt'. To zeroing and always possible failure - in fact looming over any new itinerary. An attitude that would have found precisely in the Futurists, therefore, that practical-poietic declination not always made explicit in the context of pure reflection.
Indeed, mostly removed from the latter; braking, or at most postponed.
Acting, on the other hand, claims an unconfirmed foundation; therefore, before acting, the philosopher will have to root himself in an almost absolute certainty. Because, he cannot allow himself to missteps. Notwithstanding that, the inspiration towards an ever new beginning can only take risks, and get involved in the most radical form. This is the only way to truly feel 'free'.
Carra too would have agreed - given that for him, "if all the categories, all arbitrary by all means, had been modified and destroyed, which made painting an artificial game perpetrated with colors and canvas, art if it would have an advantage - since it would be freed from any prejudice and made capable of manifesting itself in its utmost sincerity and purity ”42.