THE RIGORISM OF GIUSEPPE AMADIO 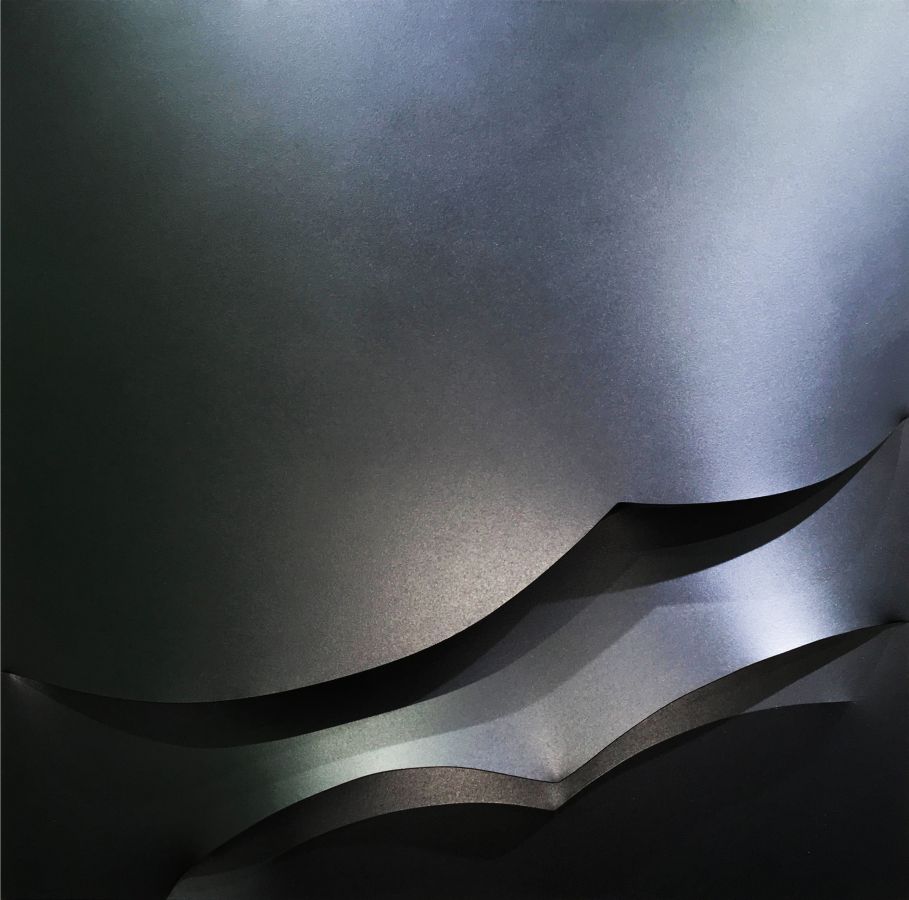 It makes sense, more than one sense, focus on a name already familiar to collectors of contemporary art and the art world, and this name is Giuseppe Amadio, appreciated also by Piero Dorazio precisely because of his desire to absolute search. He works on space and form, following the same concepts that were the basis of the work of Fontana, Bonalumi and Castellani, building
significant monochrome everted canvases able to collect in certain forms, right where the everted sign tells us about the universe declining it in his stitched bones, cuts of light and shadow supervised in their balance and in their energy. His job admirably absolute and shiny, diverts any illusory
character to become, instead, an endless progression of movements, so tensive as poetic as
mysterious as natural. It ‘s so that the universe is re-established as a sort of pulsating matter and dilated, and in his bones it’s possible to find the syncopated breath able to emotion the bright and high spirits. This sort of neo spatialism, which looks like an egg rappel à l’ordre, has reinvented a technique, giving us a maze of broken lines, in which different adventures are juxtaposed in happy collisions. This is the challenge of Giuseppe Amadio, the unveiling of a total geography of the world, by perpetual inventory. His works are now space-region, reliefs of a dynamic cartography, but always balanced.