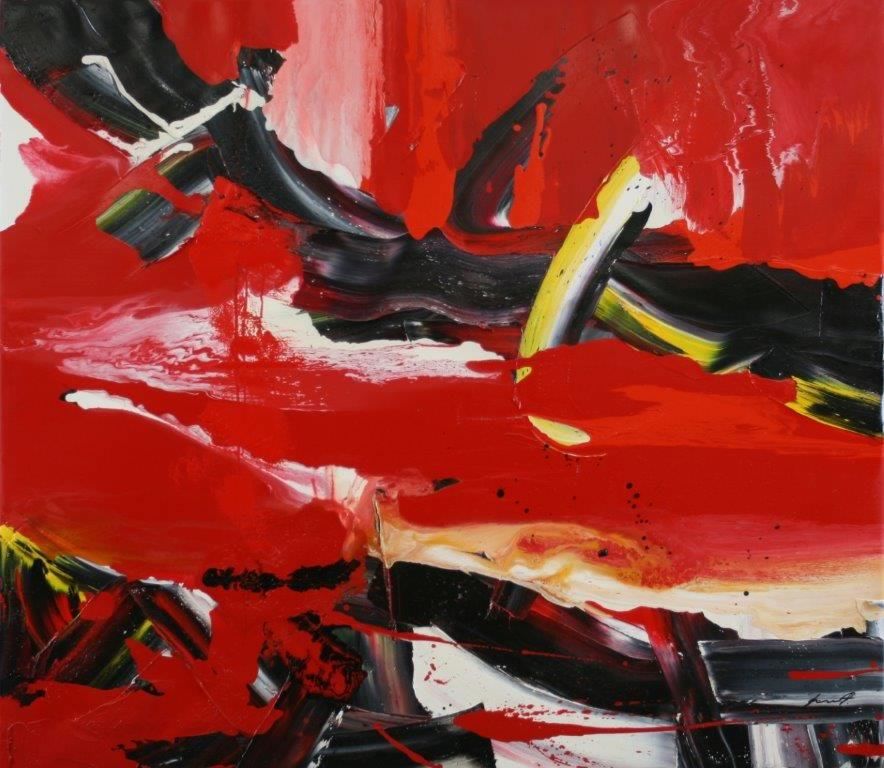 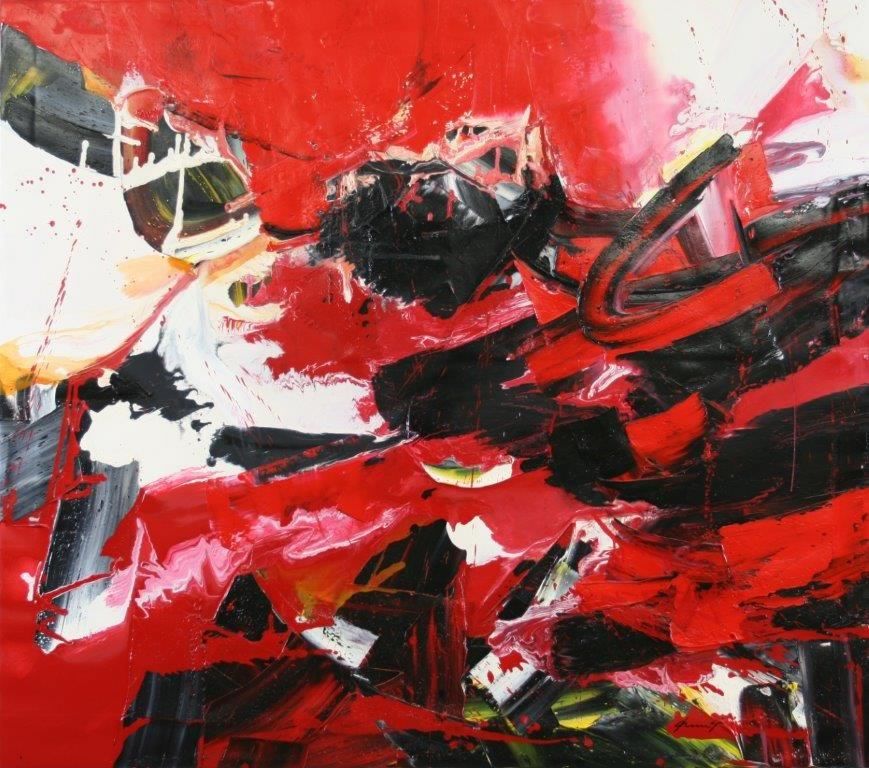 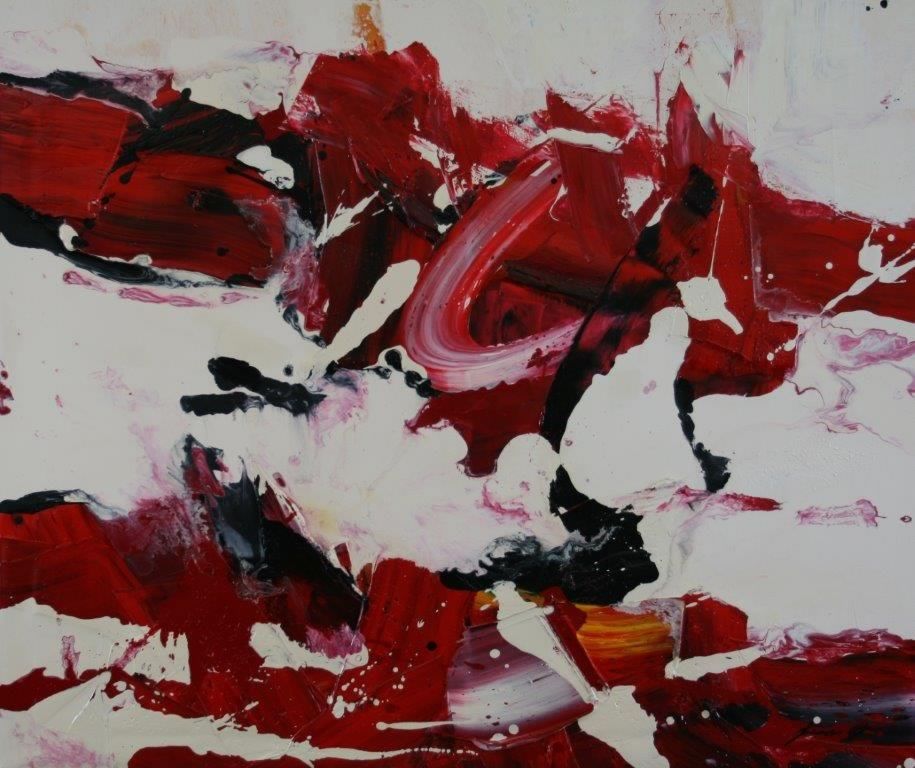 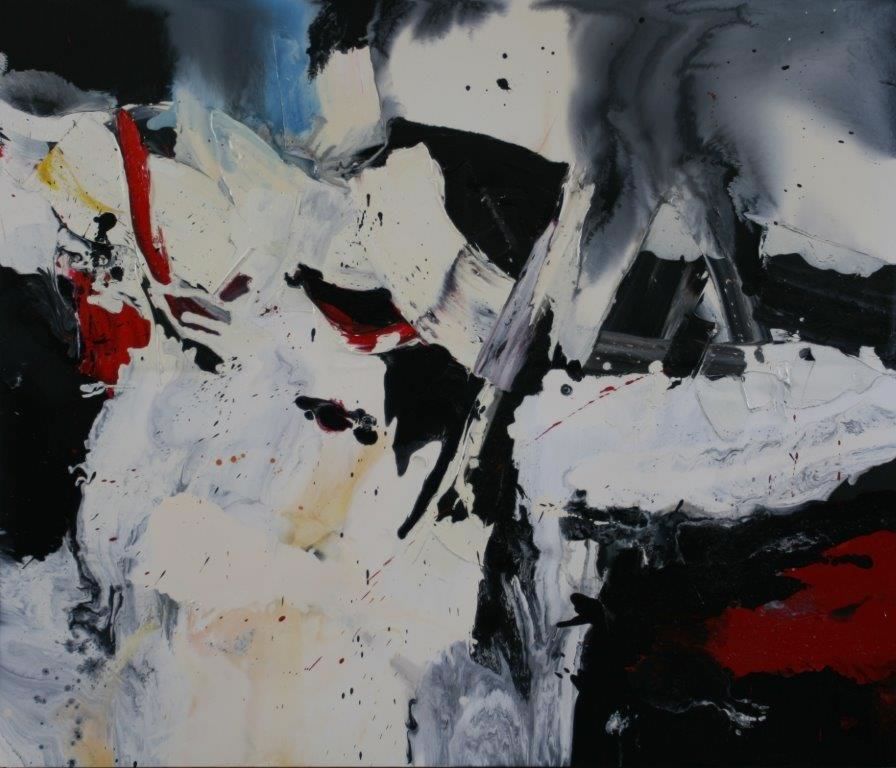 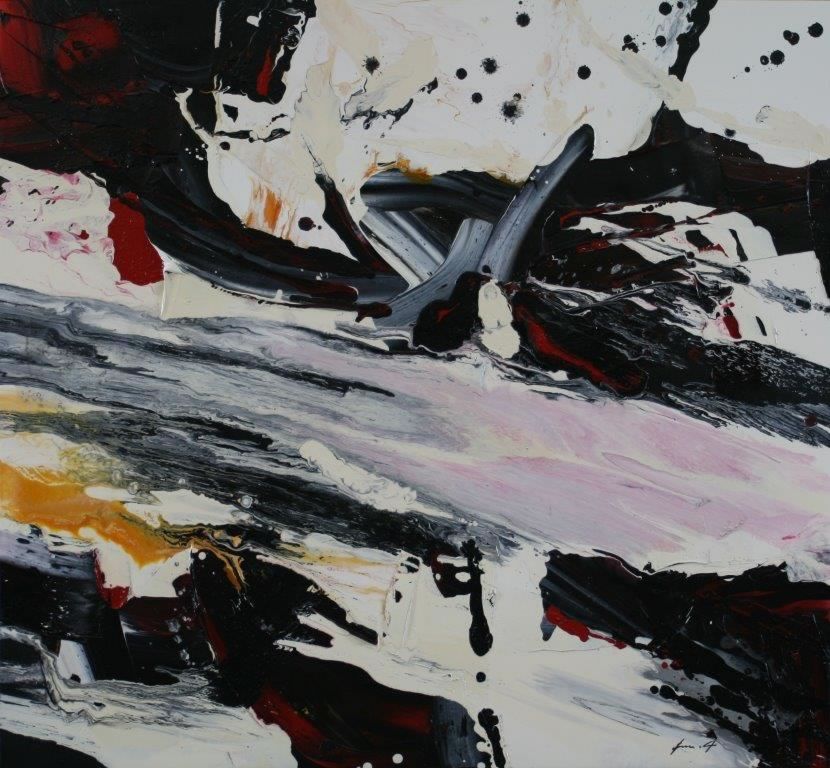 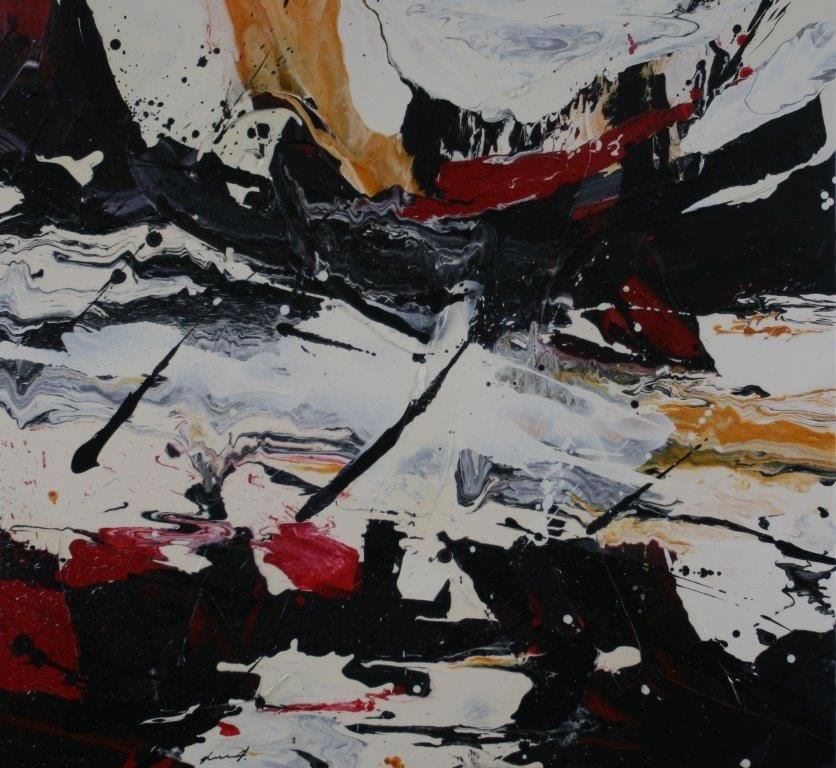 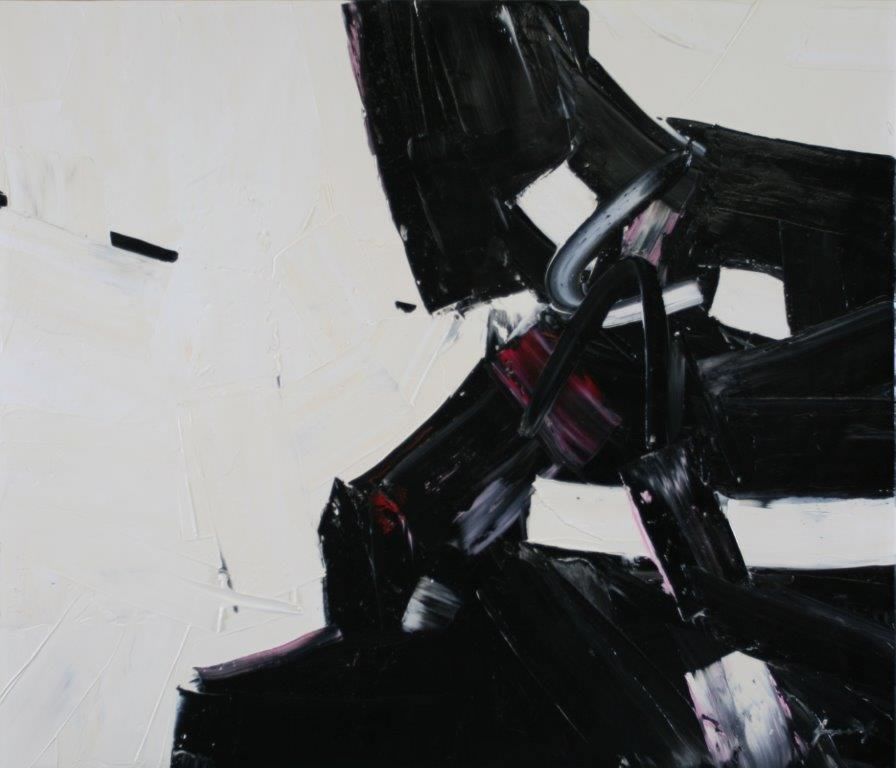 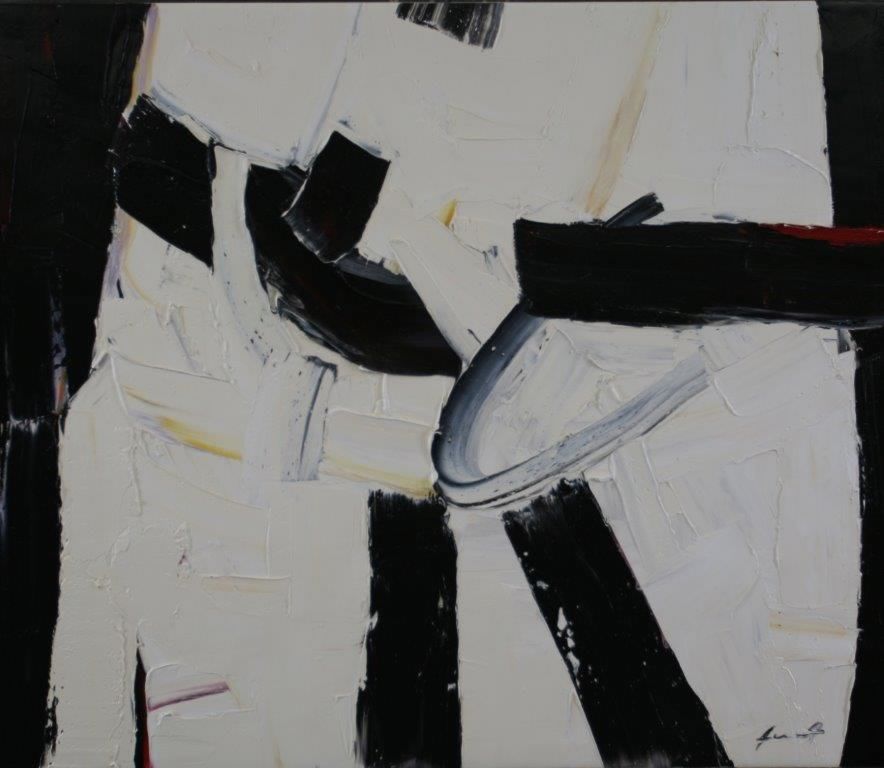 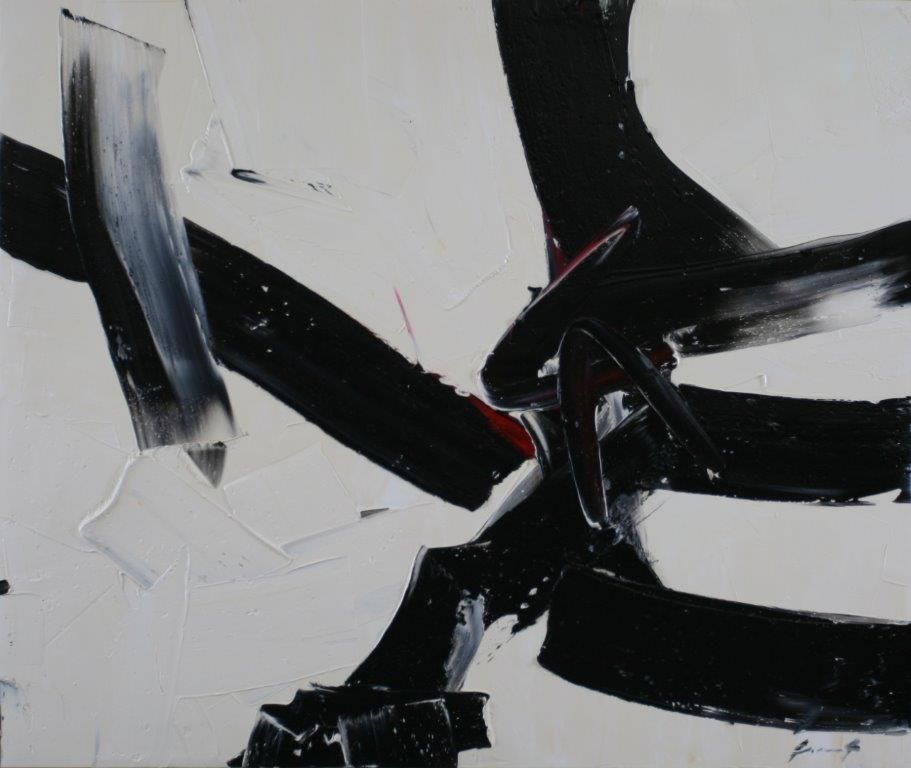 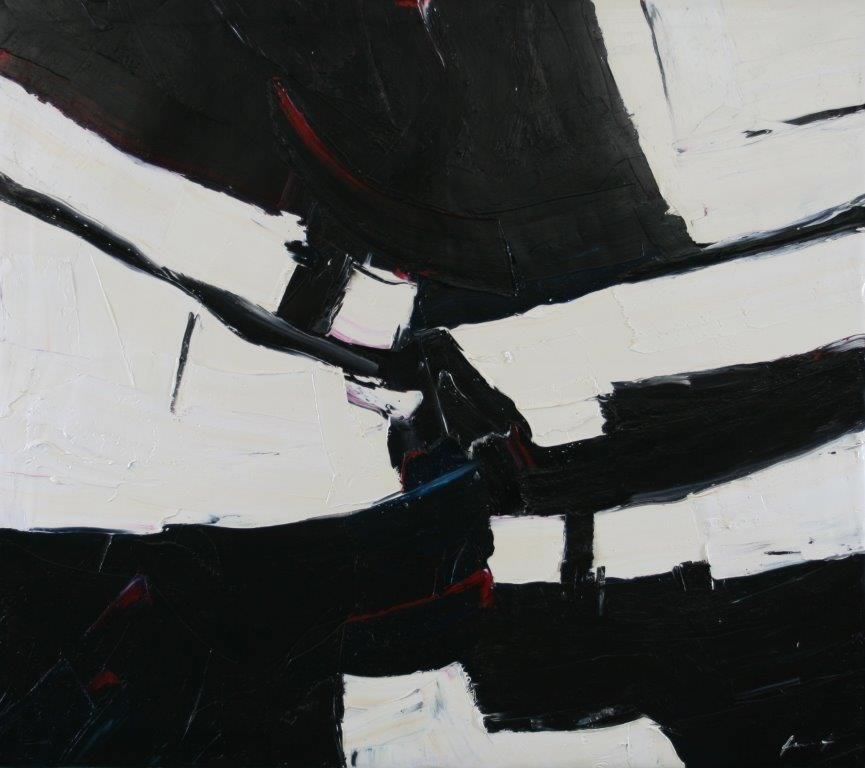 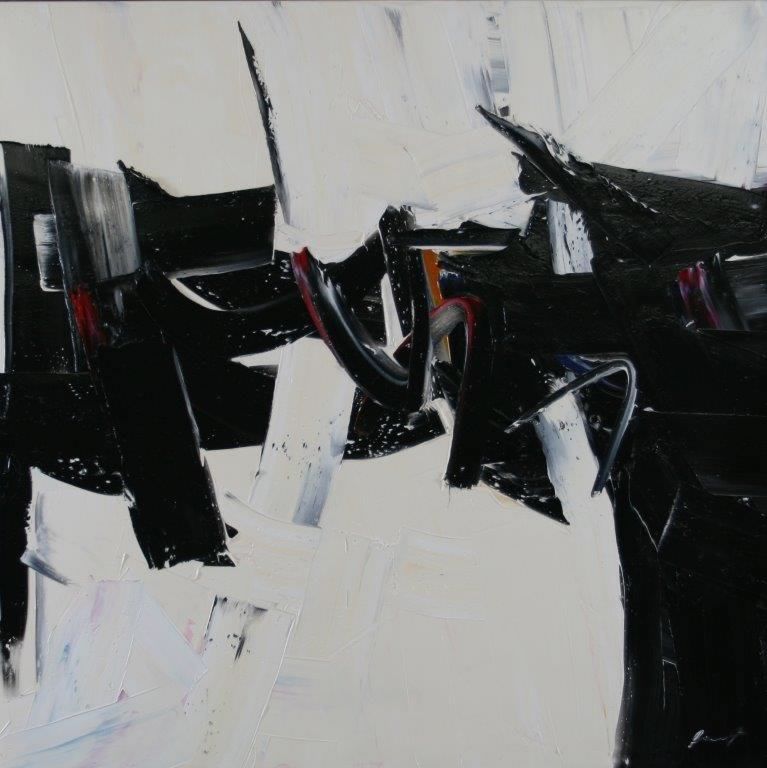 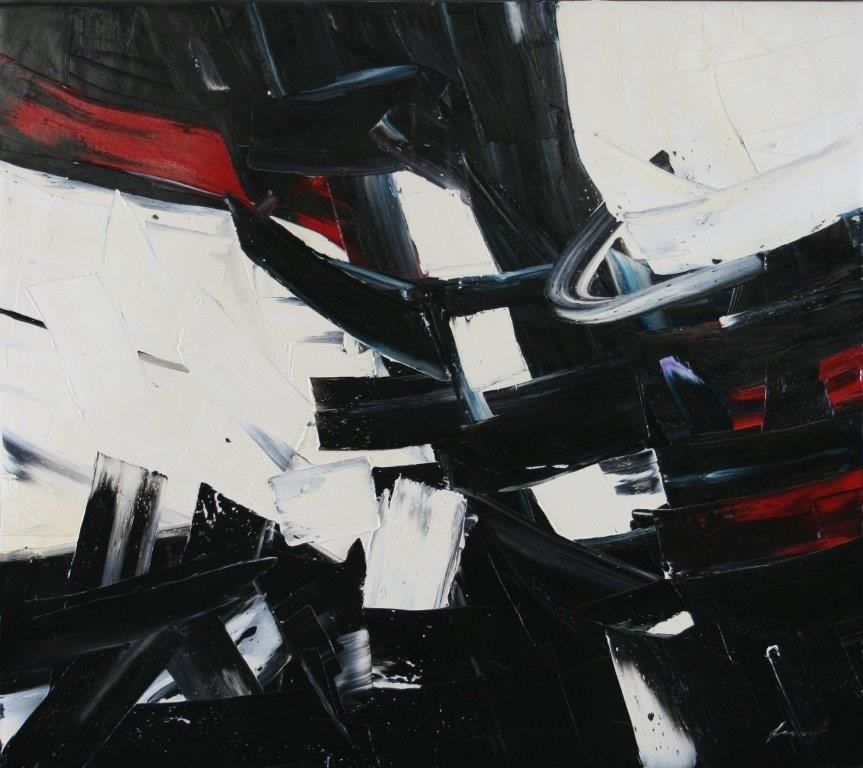 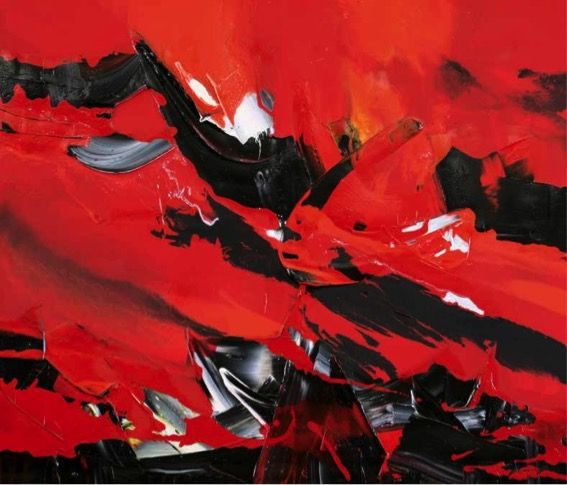 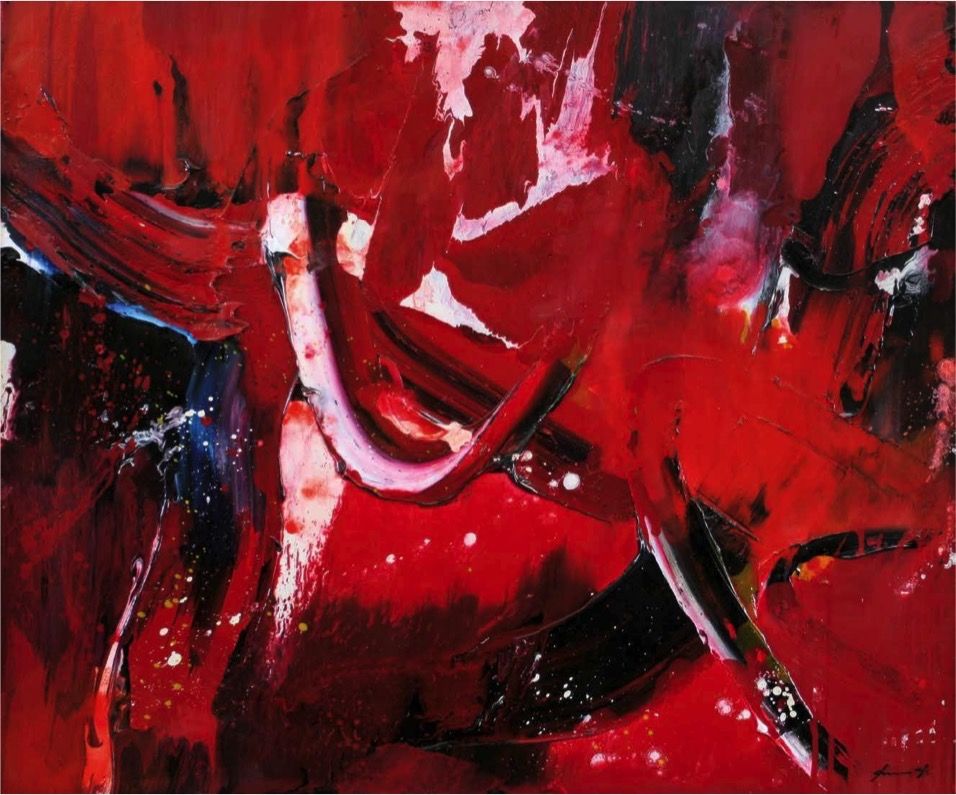 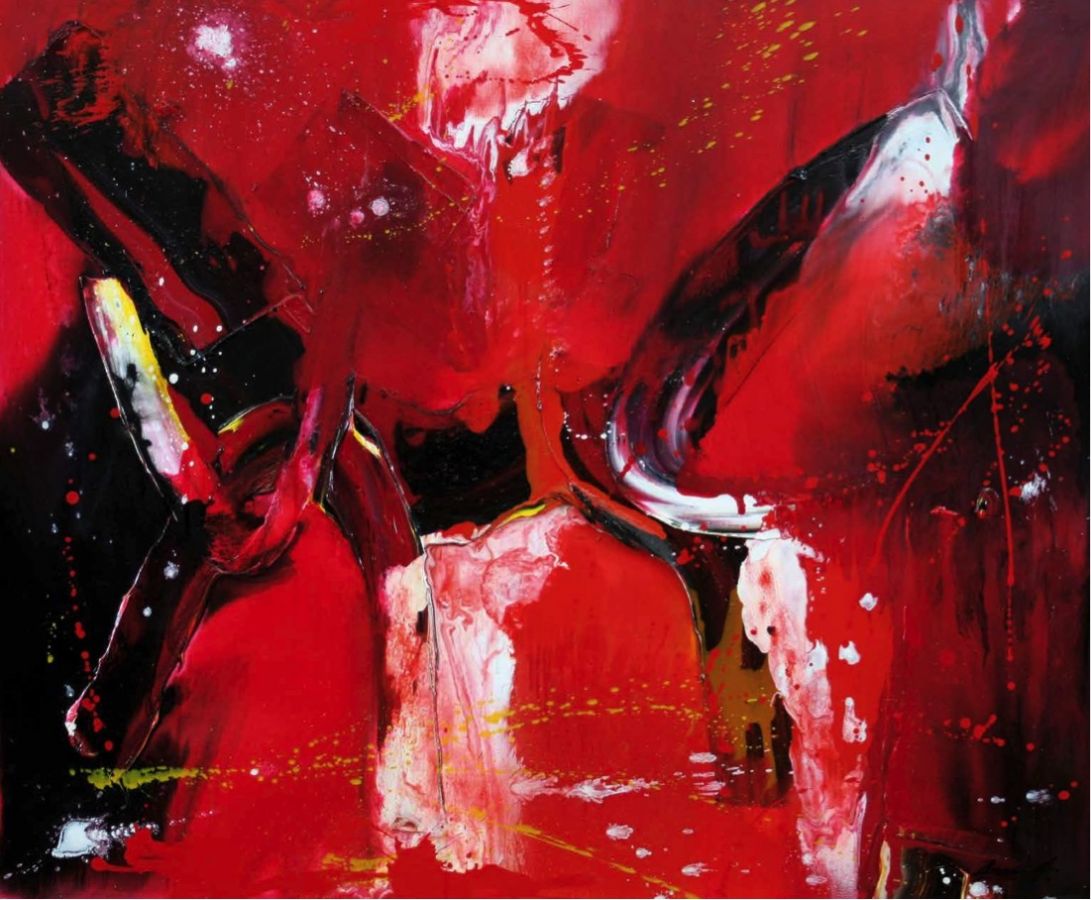 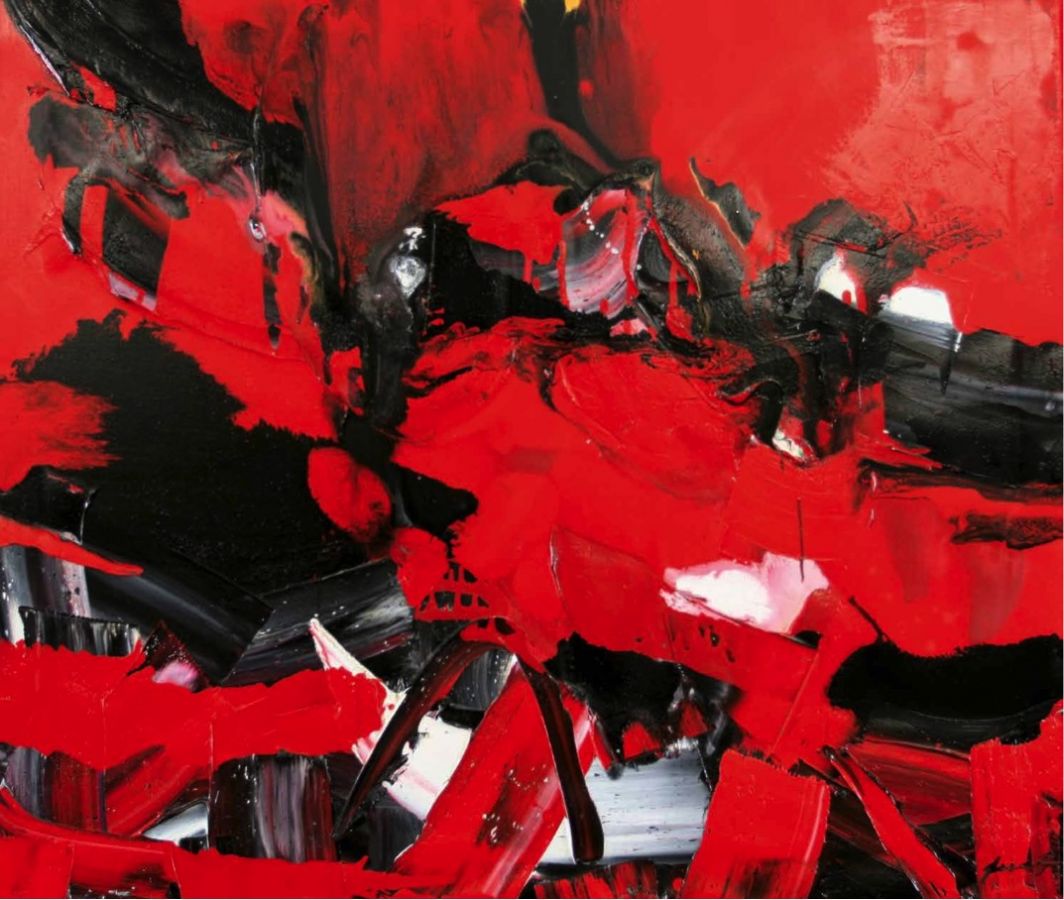 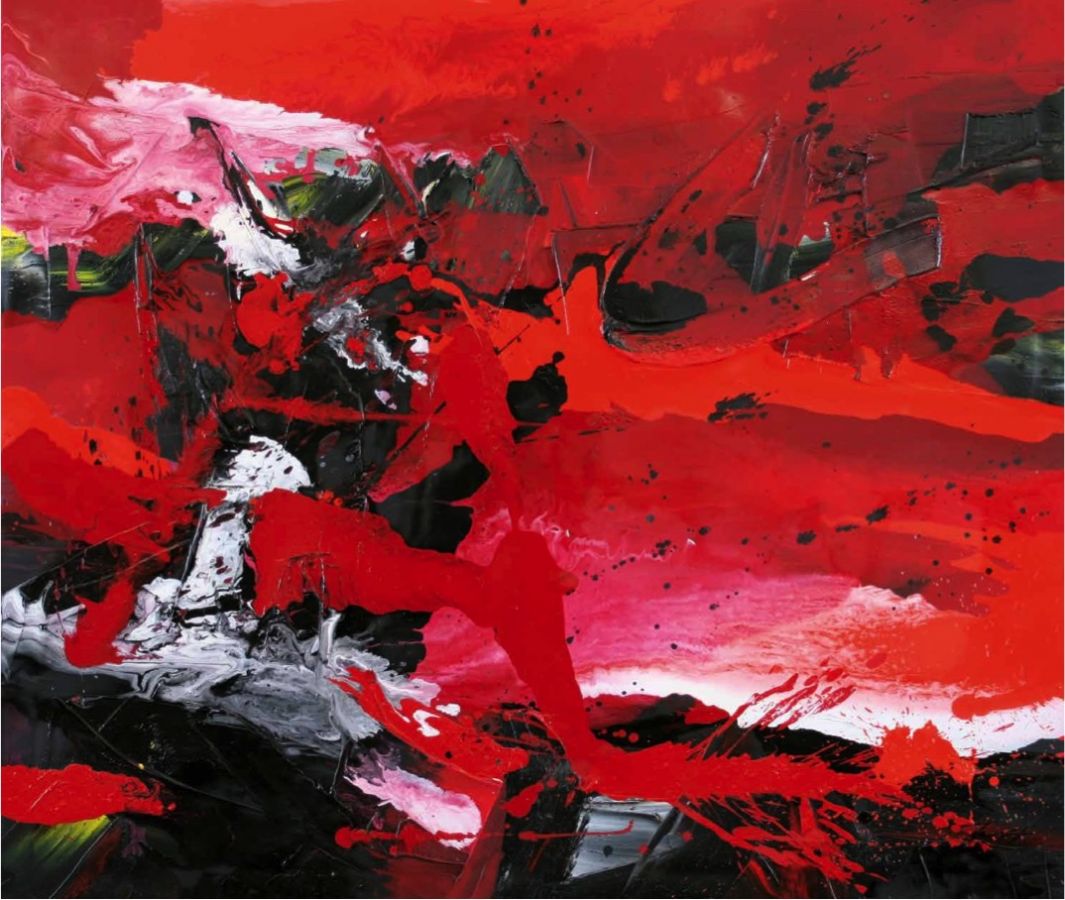 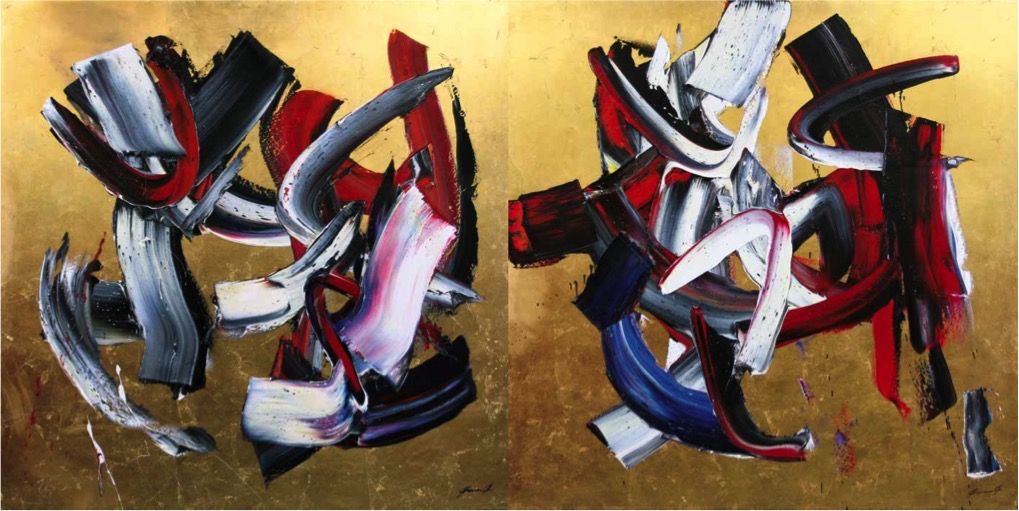 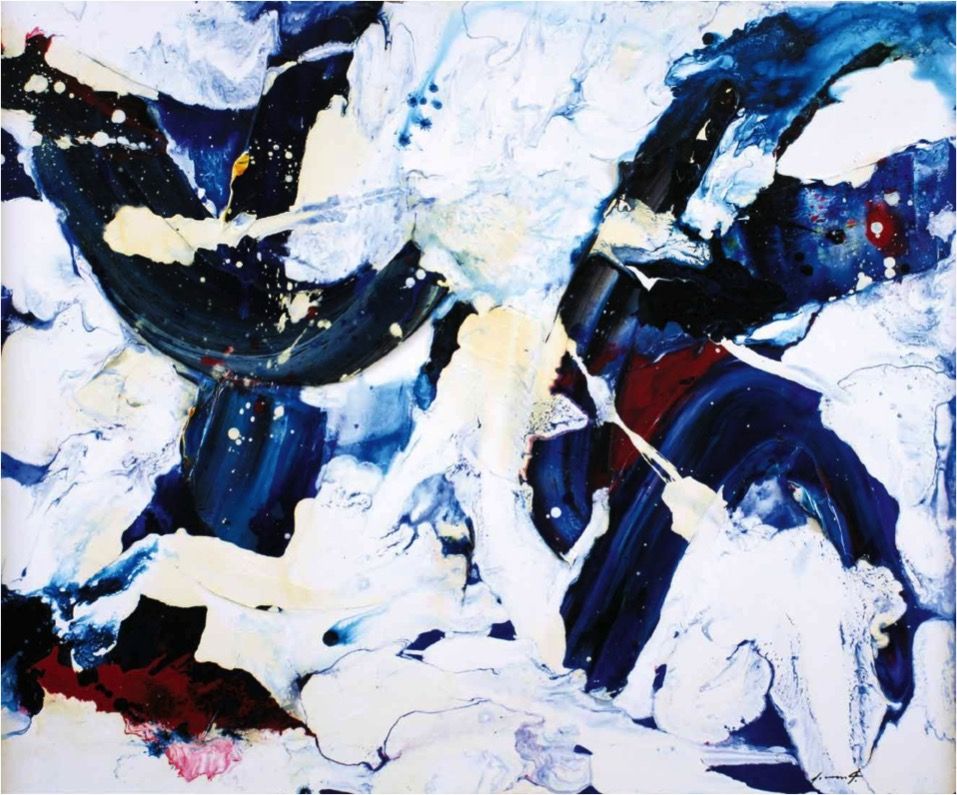 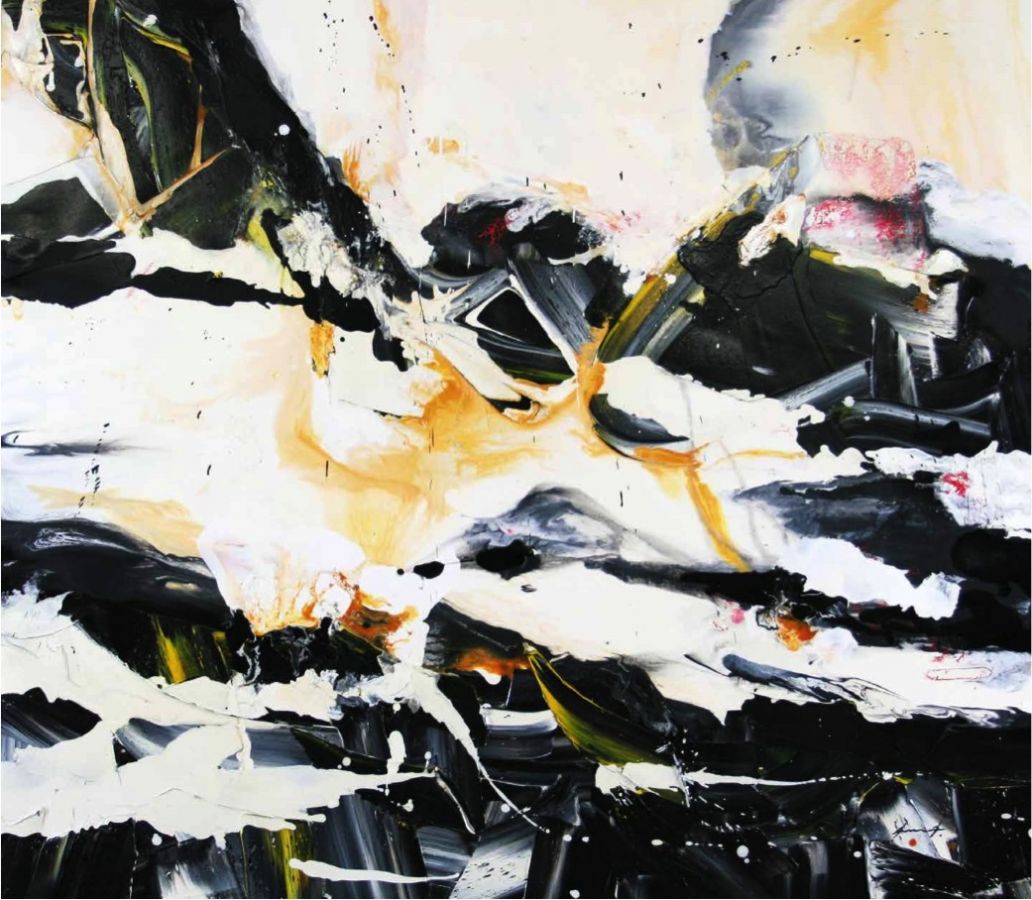 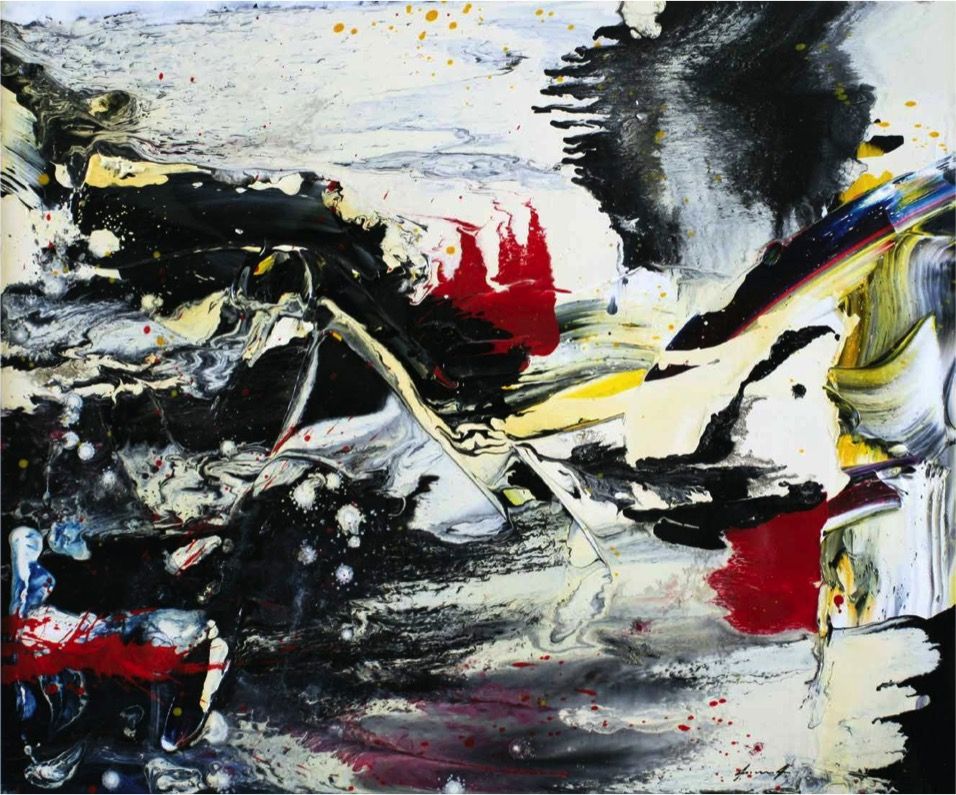 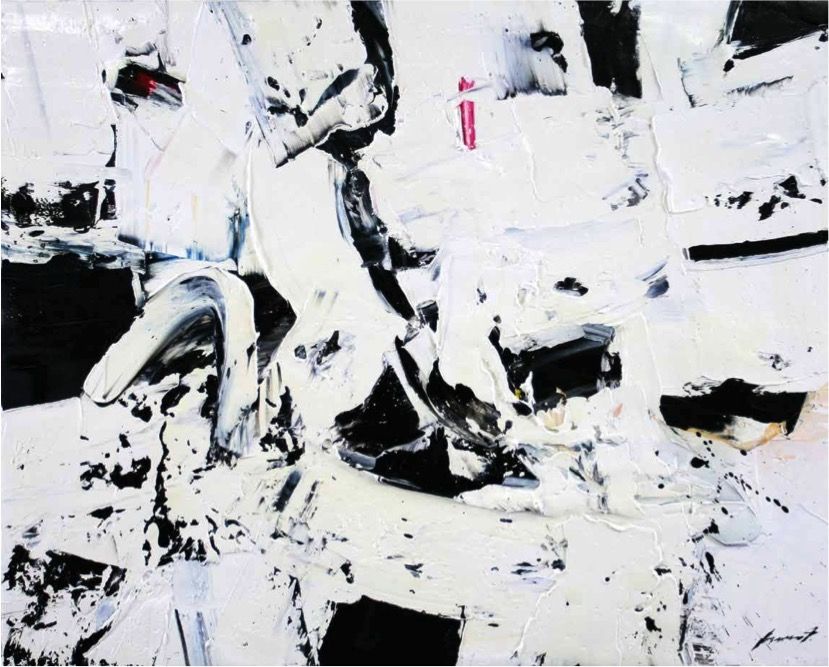 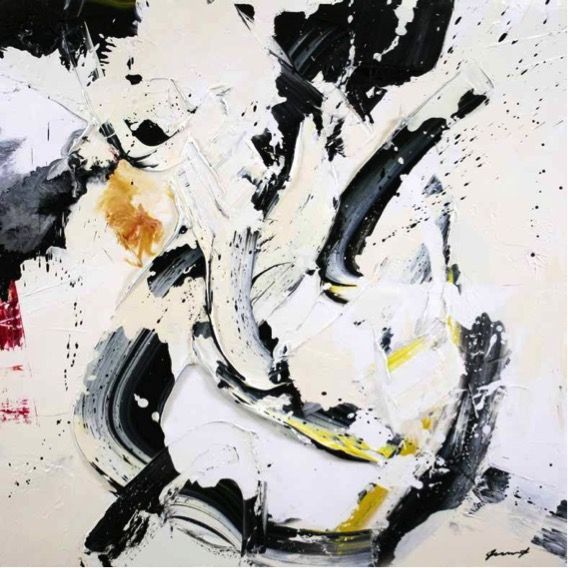 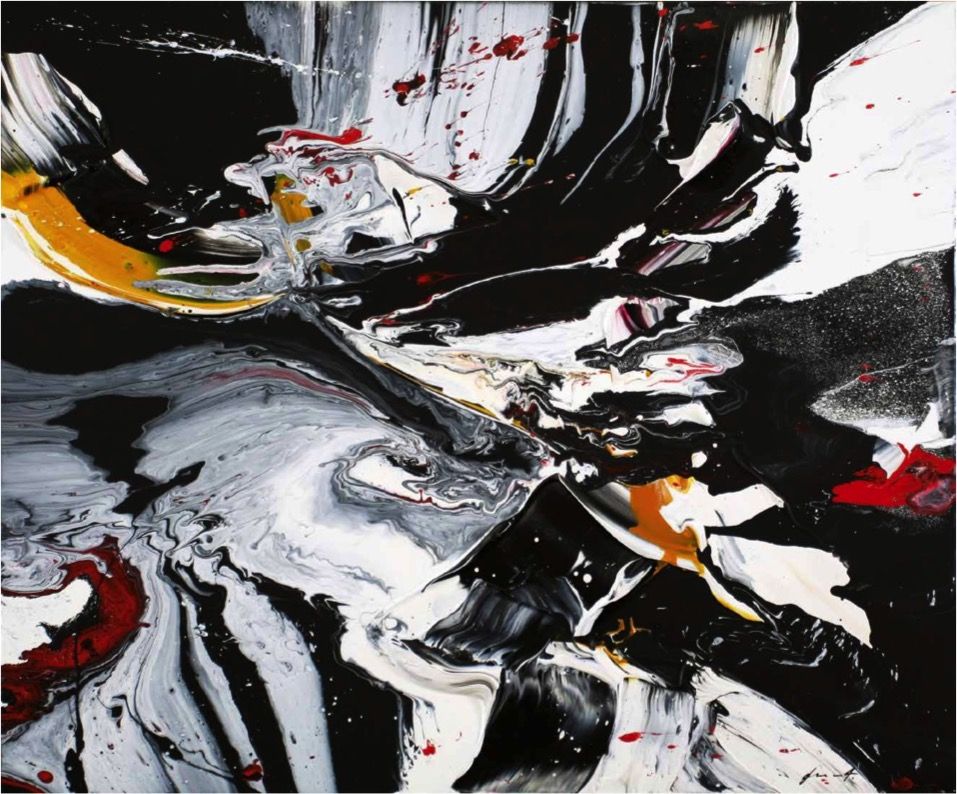 Pierluigi de Lutti was born in Monfalcone on 23 August 1959. At the age of 17 he left his family and home and lived in Ferrara where he alternated his studies with sports.
His interest in art (a graduate of the Academy of Art) became evident in the 1980s when he returned to Friuli and came into contact with the "New Space" Gallery by Luciano Chinese and the art critic Paolo Rizzi who was disappeared in 2006.
The artist's intuition accompanies his attendance of the Art Director of the Master Giuseppe Zigaina. The poet Mario Stefani commented on his work for a long time. Pierluigi de Lutti at work
During those years, it became to show the first works that met the public and not only the appreciation of local critics.
During the 1990s he attended abstraction courses for long periods of time (Astract Bilt) in Los Angeles and New York, moving from figurative to informal painting.
In 2005 he starts working with the Orler Art Gallery and the public rightly appreciates the proposals and, even today, his artistic performance is followed with interest.
New York's Mo.Ma. invites him to be part of "The Artist's Viewing Program" after selecting one of his works in 2005 ("Doppie Ferite" - 2001) placing it in the catalog of the Bookstore of the "Present Spiritalism" museum.
In 2008 he took part in the final Art Award and won an international award in the painting section and took second place. He received his degree in History of Art from the University of Verbano with the academic title "ad ho-norem" as a painter and sculpture.
He began working with the DJT FINE ART Gallery in New York.