TANO CELEBRATES CONSUMPTION AND THE CONCEPT 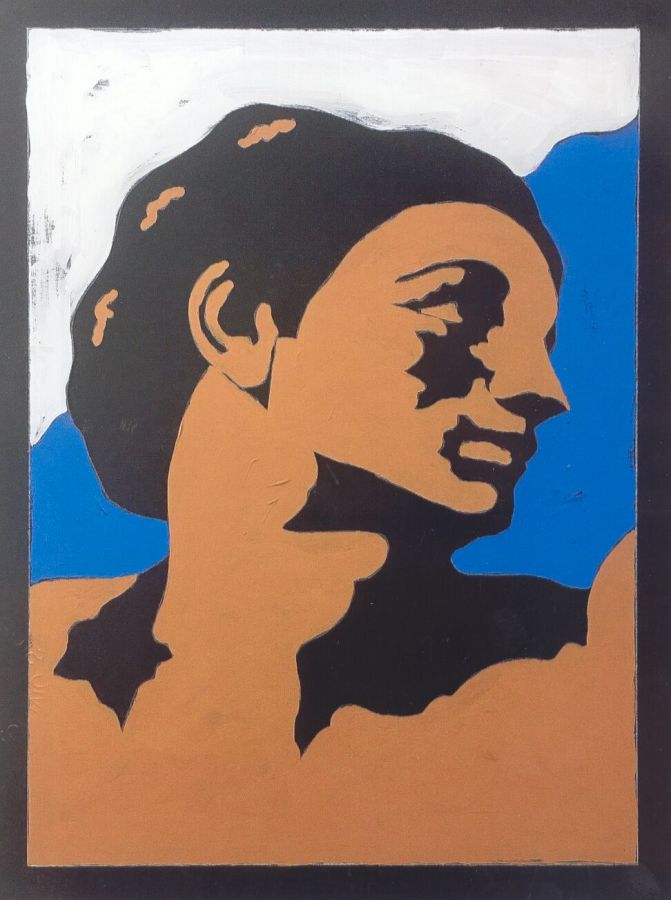 Festa was one of the protagonists of the group of artists known as the School of Piazza del Popolo, reductively linked to the artistic current of Italian Pop Art,
has produced works of admirable cultural depth, first of a Neo Dada style and then anticipating the Neo Expressionist currents that exploded in the late 1970s of 900. The title of the exhibition, substantiated, “Iconic” calls Festa, the cultural icons of the years in which they were created as well as those taken from the past. His work which was often produced in series, repeated, until it was considered familiar and iconic. Private image and public iconography are mutually implicated, communicative and communicative in it. The exhibition gives the public the opportunity to see real works that are known but rarely exhibited, in all 15 works, from 1962 to 1987, among which it is worth mentioning a blue shutter, a typical work of the 1960s, "A Paul Vercos" large canvas exhibited for the first time at the 1984 Venice Biennale, "Keith Richard in concert" perhaps the last painting by Festa, the two iron sculptures exhibited for the first time in 1968 entitled "monument for a dead poet" better known as "the window on mare ”dramatic homage to his suicidal brother Francesco Lo Savio. The splendid work of the series “Il Falciatore”; built in the early 1970s, it is a clear example of how Festa's work has always been inspired by the high European culture of the twentieth century that formed the generations born in the period between the two wars. The Falciatore is in fact an icon of cinema, it is a frame, the frame, extrapolated and iconized from the film Vampyr (1932) by Carlo Teodoro Dreyer. In addition, works from the series "from the Sistine Chapel", an important painting from the Cardinals series and a large representative canvas will be exhibited of his latest important artistic research: The confetti.