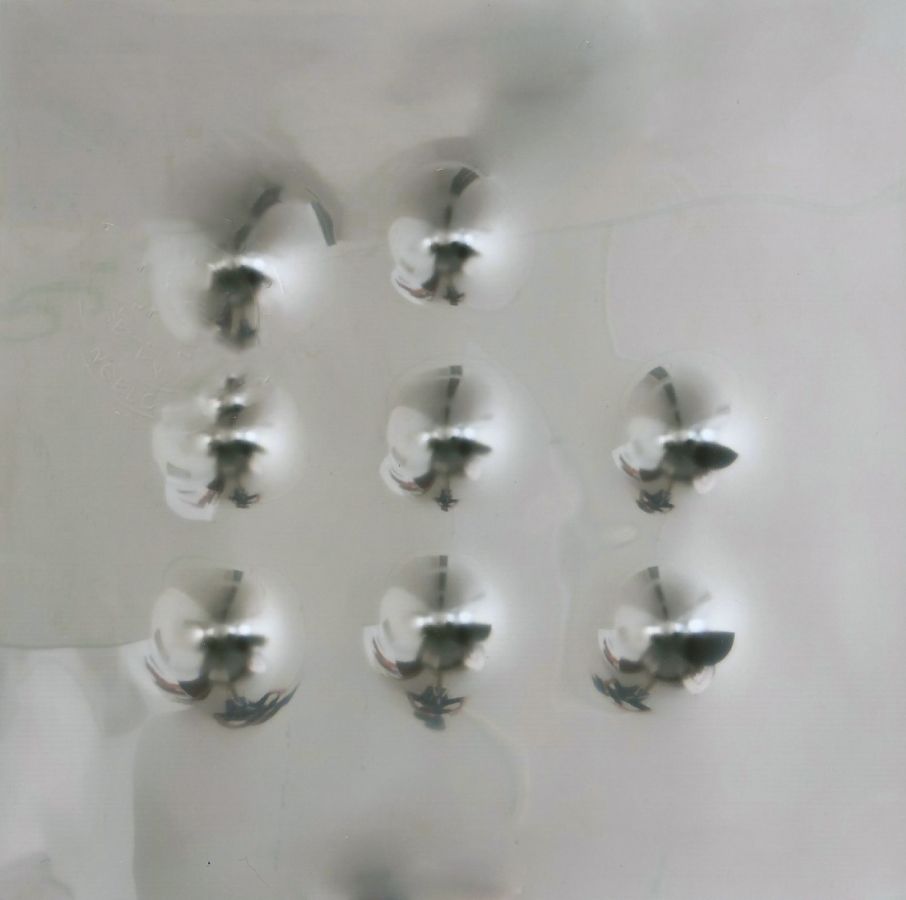 The history of 20th century art contains many meanings and research. New materials and techniques have contributed and inspired artists to embark on new paths and new experiences. They divided themselves into several categories. On the one hand, de Chirico who was an independent personality despite the stimuli and frequentations in illustrious and avant-garde cenacles coordinated by Apollinaire, who tried to keep rebel geniuses like Picasso and Modì together. The twentieth century was characterized precisely by experiences that, thanks to Picasso and Braque, gave rise to the most daring expressions with the use of materials and techniques. Picasso with rusty materials of landfills was able to give new life. Butters with torn jute sacks. its plastics dissolved by oxyhydrogen flames and its cracks obtained from arid clays. Manzoni with his acromes, Klein with his pigments and imprints. Fountain that, in the midst of Starting from the laceration of its craters, real wounds inflicted first with any sharp object and then with a scalpel to scar the whiteness and integrity of the surface.

They were heroic years in which the artist had the courage to challenge time with the instantaneity of the gesture to generate a new art.

In 1968, in accordance with this generation that refuses the choice between representation and abstraction, Brescianini participates in the Padua biennial and exhibits informal works, the result of an encounter between chance and talent.

The 1970s saw him abandoning canvases and colors to devote himself to wood carving totally with curves and complementary shapes.

The 80s and 90s will be used for the development of mural works that combine kinetics and movement until the inevitable exhaustion of the gesture and the theme. The first creations of surfaces fired with a rifle are born.