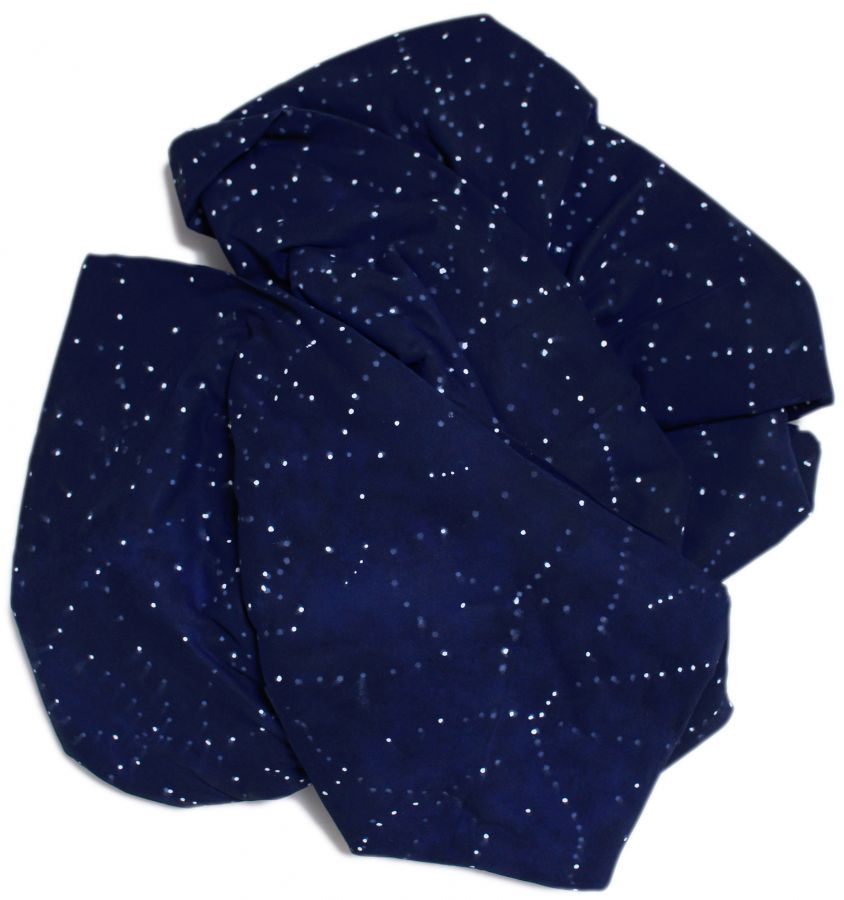 Cesare Berlingeri's painting raises questions, feeds reflections. As usual suspended in that side of the intellect inhabited by knowledge, inspiration and poetry, it stands out and is distinguished by a diffusely enigmatic substrate, full of arcane fascinations, remote idylls, an extensive fragrance of things as if contaminated by earthly, inherent exhalations, with different origin and breadth, in existence.
It is resisted by a cultural depth similar to that visually offered by works that escape any critical label, emancipating themselves, in fact, in a philosophical medension where sudden ideas, fruitful memories, creative abandonments often characterized by effervescent moods collide.
Berglineri's ultimate secret lies in what we like to call his sentimental envelopes, volumes that are sometimes polychrome, more often monochromatic, in which he now reveals, now conceals. eloquent clues, distinctly attributable to one's own inner universe: names, letters, even a few lapidary phrases, destined to find a physical realization in the surface painted with refined accords, nobility of textures that are essential everywhere.
Folding a fabric on itself, one or more times, becomes for Berlingeri a functional exercise for the fulfillment of an imaginary prophecy, which is as hermetic to the approach as it is incisive in its subliminal thrills.
A body, rather than a form, you would say each birth work by Berlingeri's fertile genius that invites the viewer to an intellectual effort, always supported, moreover, by continuous lyrical contributions and emotional aids.