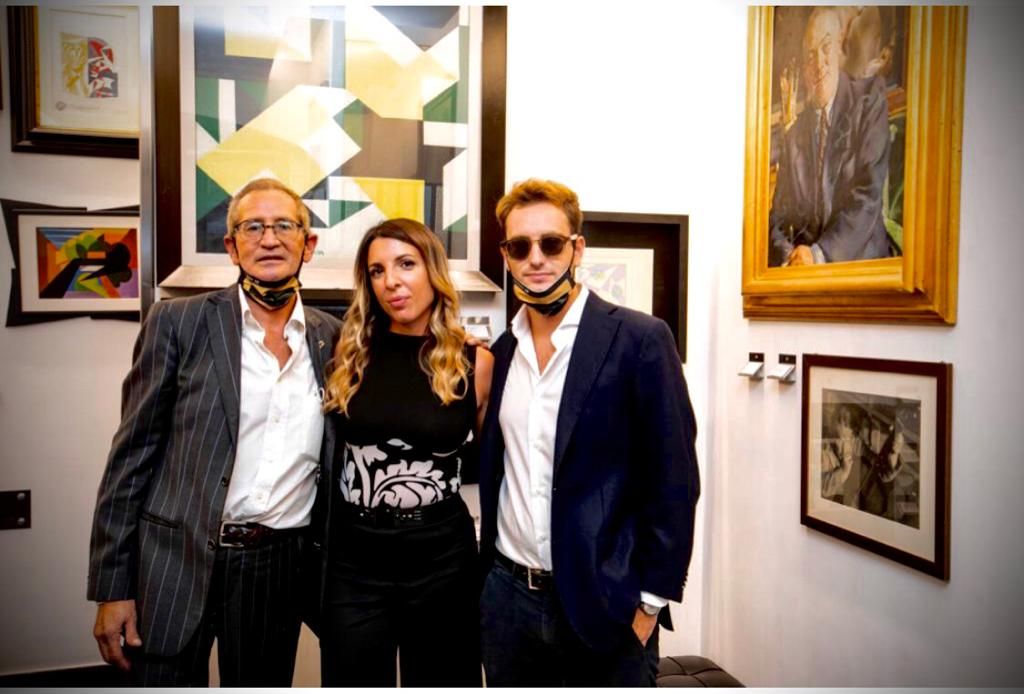 Rome - A large exhibition in a small gallery. A disturbing idea after the Covid emergency? No fear. For Dalla luce alla luce, dedicated to the futurist Giacomo Balla, the Futurism & Co Gallery has a truly exclusive visiting experience in store: in September, the spectators will enter its spaces in the center of Rome, one at a time, a stone's throw from Piazza di Spain, to enjoy a journey into the world of the Italian avant-garde in complete calm. 70 works have been selected to tell the master's art by curator Elena Gigli, head of the Balla Archive. “Balla is the greatest ever, he did it all. He is a total artist ”, says the collector Massimo Carpi with conviction, from whose collections most of the exhibition body will come. And it is not a case. In addition to anticipating the 150 years since the birth of Balla that fall in 2021, the exhibition will celebrate the 20 years of Futur-ism, an association that brings together over 100 collectors, as well as a website with a database consulted by museums, curators and art lovers, and precious reservoir of 1500 cataloged and certified works available for exhibitions around the world.

Over the course of his life, Futur-ism has participated in the organization of 155 exhibitions on Futurism, collaborating with major museums such as the Guggenheim Museum in New York, the Center Pompidou and the Musée d'Orsay in Paris. But in 2000, when Futur-ism was born, Carpi was already one of the best known Italian collectors of modern art. "My first painting - he told the ANSA agency - was an untitled Mirò who I paid 60 million, how much the house I had just bought cost me. I resold it and today it will have a value of at least three and a half million euros ". The Carpi collection includes works by historical Masters of Futurism such as Balla, Umberto Boccioni, Carlo Carrà, Luigi Russolo, Gino Severini, to which prominent names of the twenties and thirties have been added over time, from Fortunato Depero to Tato and Enrico Trampolini . Di Balla Carpi met his daughters, Elica and Luce, from whom he bought a postcard linked to the artist's family history.

The Futurism & Co Gallery is also born from the reality of Futur-ism, managed by Francesca Carpi, Massimo's daughter, who in two and a half years of life has already hosted nine exhibitions on Futurism and its protagonists. Among the first cultural spaces to reopen in the capital, from 18 May it returned to welcome the public with the masterpieces of Balla, Boccioni, Depero from the permanent exhibition and with the project The Four Elements. Futurist Visions, curated by Antonio Saccoccio and scheduled until 18 July. According to Filippo Tommaso Marinetti, men are "tamers of primordial forces" and at the same time have the task of amplifying the energy of natural forces caged by civilization. In the exhibition, great works of the second Futurism dialogue with the four fundamental elements: from the air, at the center of the aeropainting that these artists launched with enthusiasm, to the vivifying flames: "Why ask ourselves if the fire we carry within us will eventually burn ourselves ? ”, Boccioni wrote,“ What does it matter? As long as the fire can spread over the world! ".