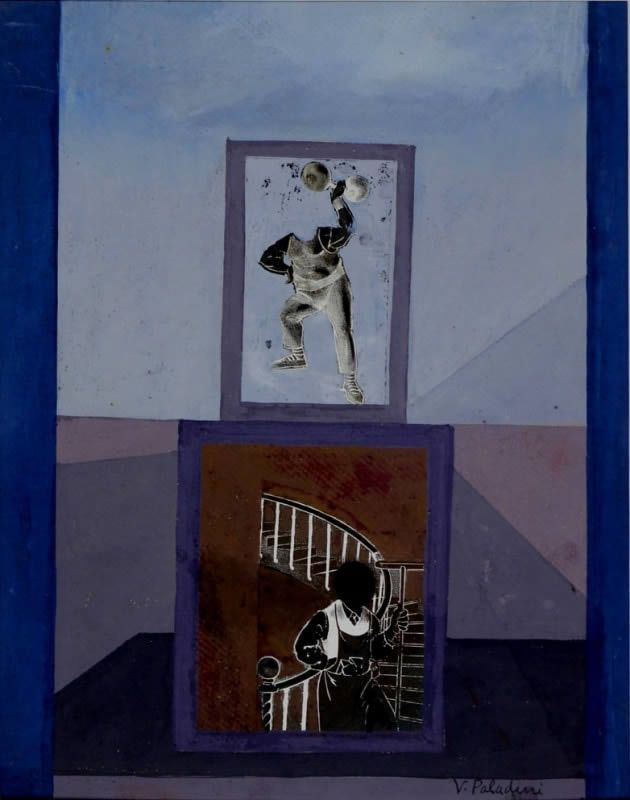 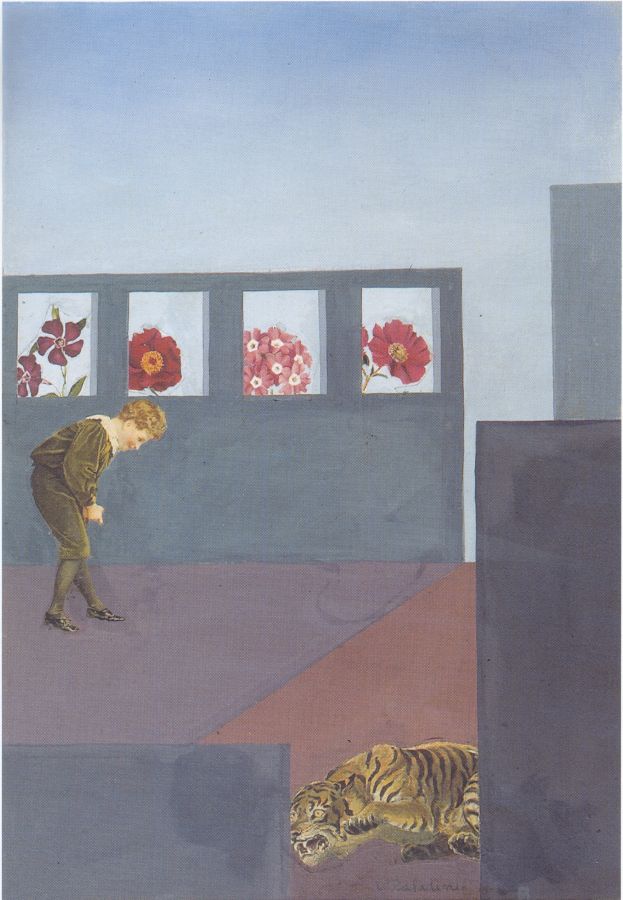 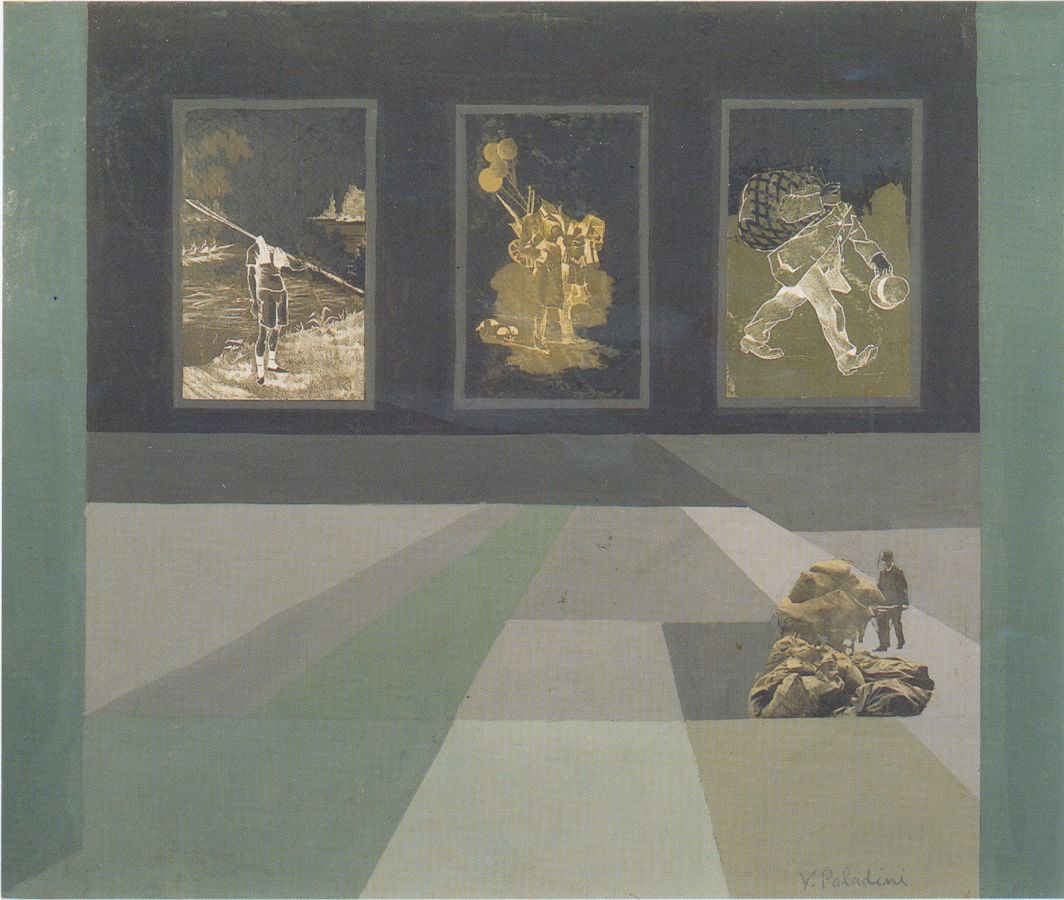 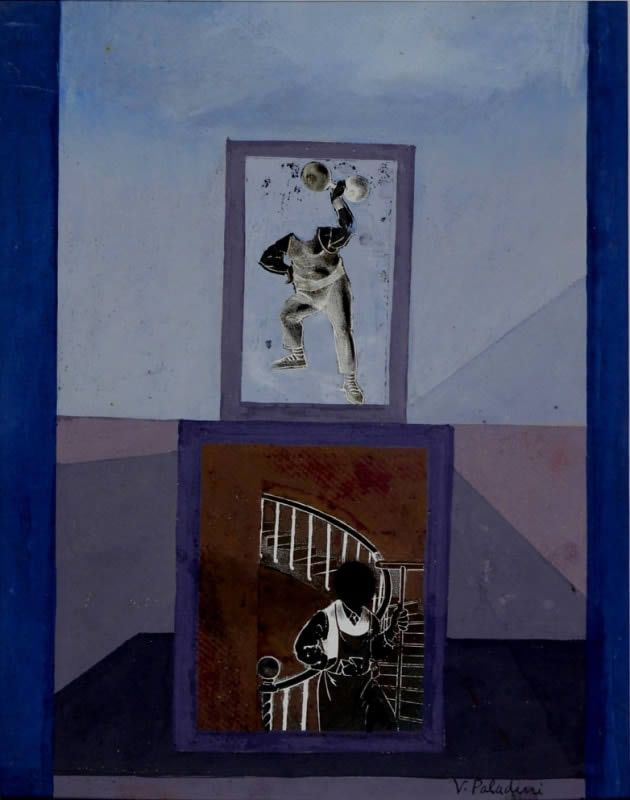 Son of Italian father and Russian mother, he was born in Moscow in 1902 but already in 1903 he settled with his family in Rome. From his youth close to socialist and pro-Soviet ideas, in accordance with the theories of Aleksandr Bogdanov, according to which futurism was an anti-bourgeois movement and would have facilitated the advent of the revolution, he was among the so-called left-wing futurists in the early 1920s.

Friend and frequent collaborator of Ivo Pannaggi, with him in 1922 in the Casa d'Arte Bragaglia he staged a Futuristic mechanical dance, and the same year the two signed a "Manifesto of futuristic mechanical art", in which the identification was theorized between the proletariat and the machine. Filippo Tommaso Marinetti opposed this interpretation, and in 1923 he republished the manifesto in a widely reworked version, which was publicly disowned by Paladini and which together with Marinetti's public manifestations of fascist faith marked his detachment from the movement. [2] In the second half of the 1920s he launched the imaginative movement, which took up motifs of futurism together with others borrowed from constructivism, dadaism and surrealism.

Hosted by both futurist colleagues and leftist colleagues who had experienced adherence to futurism as an ideological betrayal, Paladini later experienced a period of marginalization, which led him on several occasions to move away from Italy, in particular finding good success. in the United States, where he lived between 1938 and 1953, and was forced to leave because of McCarthyism.

In his varied artistic life Paladini was active as an architect, painter, film and theater set designer, magazine and advertising graphic designer.