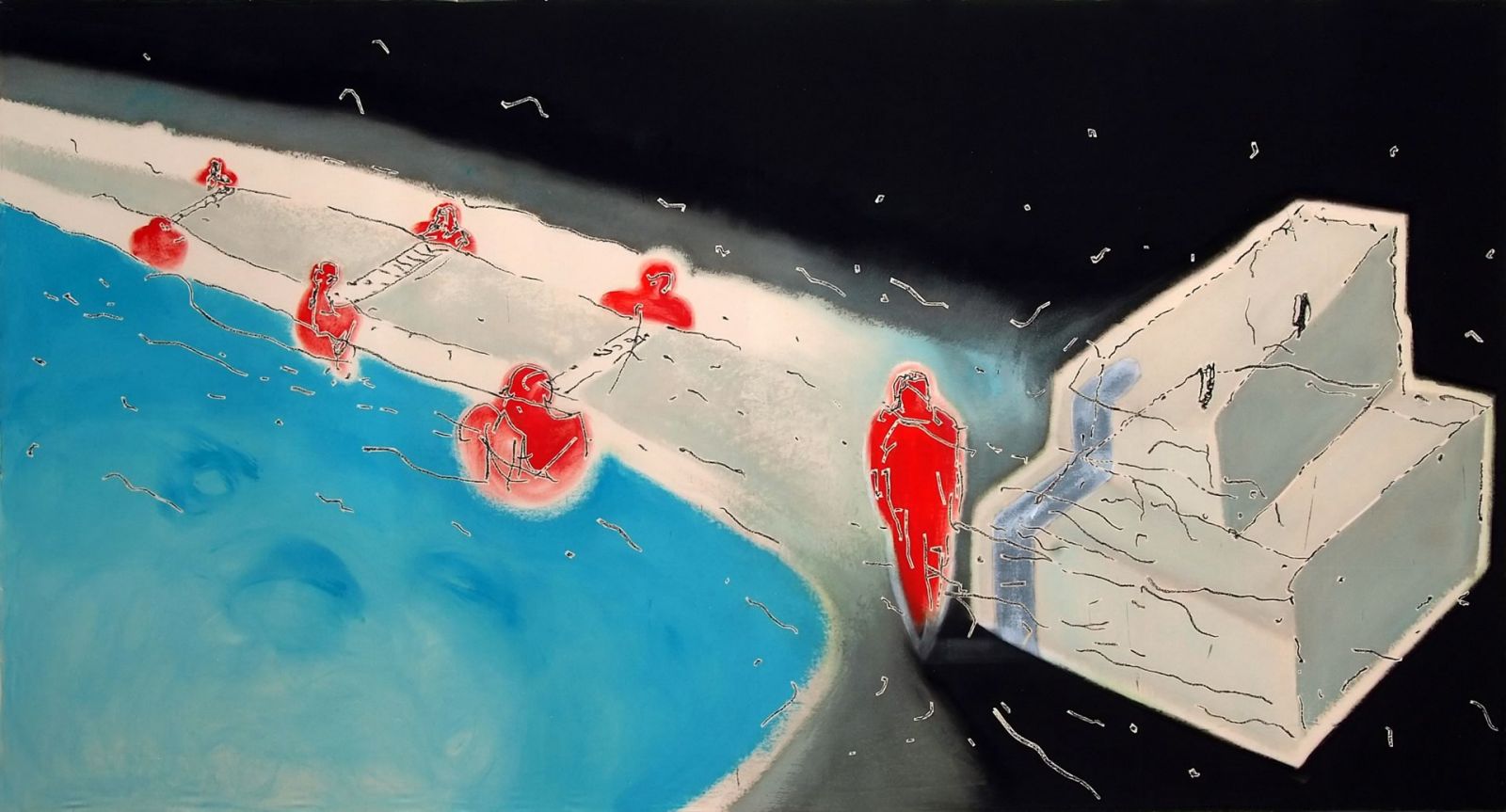 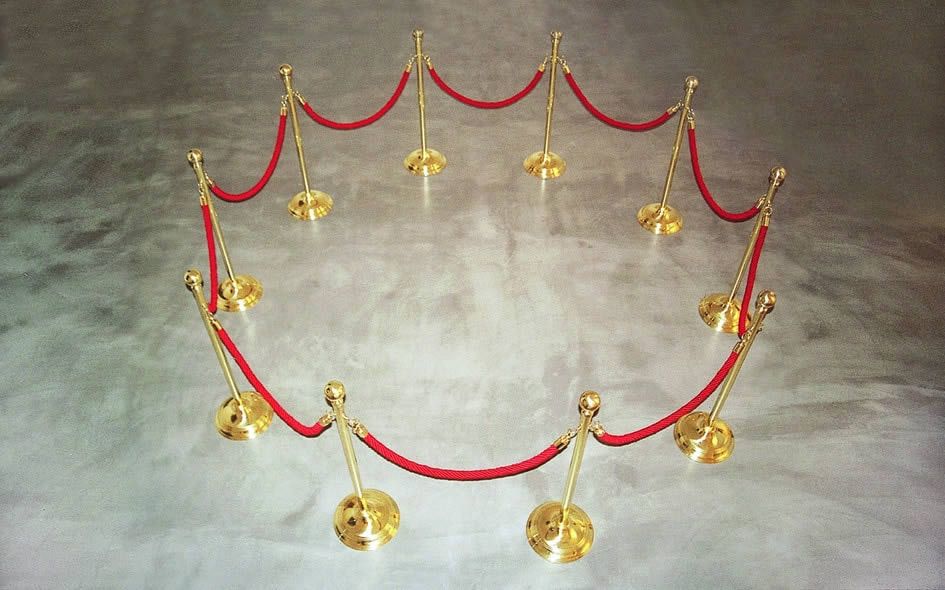 Ali Farahzad born in Sari, Iran.
In 1978 he graduated in Graphic Arts from Tehran University
and in 1987 got the degree in painting from Milan Brera Academy.
Since 1980 he lives and works in Milan as graphic designer and illustrator.
Ali has worked with the most important publishers, such as: Mondadori,
Condé Nast, Vogue Magazine, Vanity Fair, Zoom, Humor Graphic, Omnibooks.
In 2008 he held a solo exhibition at Galleria Lattuada Arte in Milan sealing his artistic reputation.
He partecipated in several important collective exhibitions in Milan
at: Castello Sforzesco (1985 e 1987), Palazzo Reale (1990),
Triennale (1991), Rotonda della Besana (1992) e Civico Museo Archeologico (1992).
Farahzad’s works are on display at MAPP (Museo Arte Paolo Pini) and in many private collections.
FARAHZADART, his personal and private expositive space opens in Milan in 1999.
Ali is one of the partners of Museo della Permanente Milano since 2010.
In 2015 together with Massimo Donà, philosopher,
and Angelo M. Perrino, editor of Affaritaliani - first Italian online newspaper - funded InvoluntaryArt.
He funded ObservatorArt in 2017.
In April 2019 he has exhibited at Iranian Artists Forum in Tehran
and in May attended at the Sotheby’s charity auction
at Museo Nazionale della Scienza e della Tecnologia “Leonardo Da Vinci” Milano.
May 23rd 2019 - Creations on display at “Leonardo da Vinci 500th anniversary”
exhibition at Museo della Permanente in Milan.